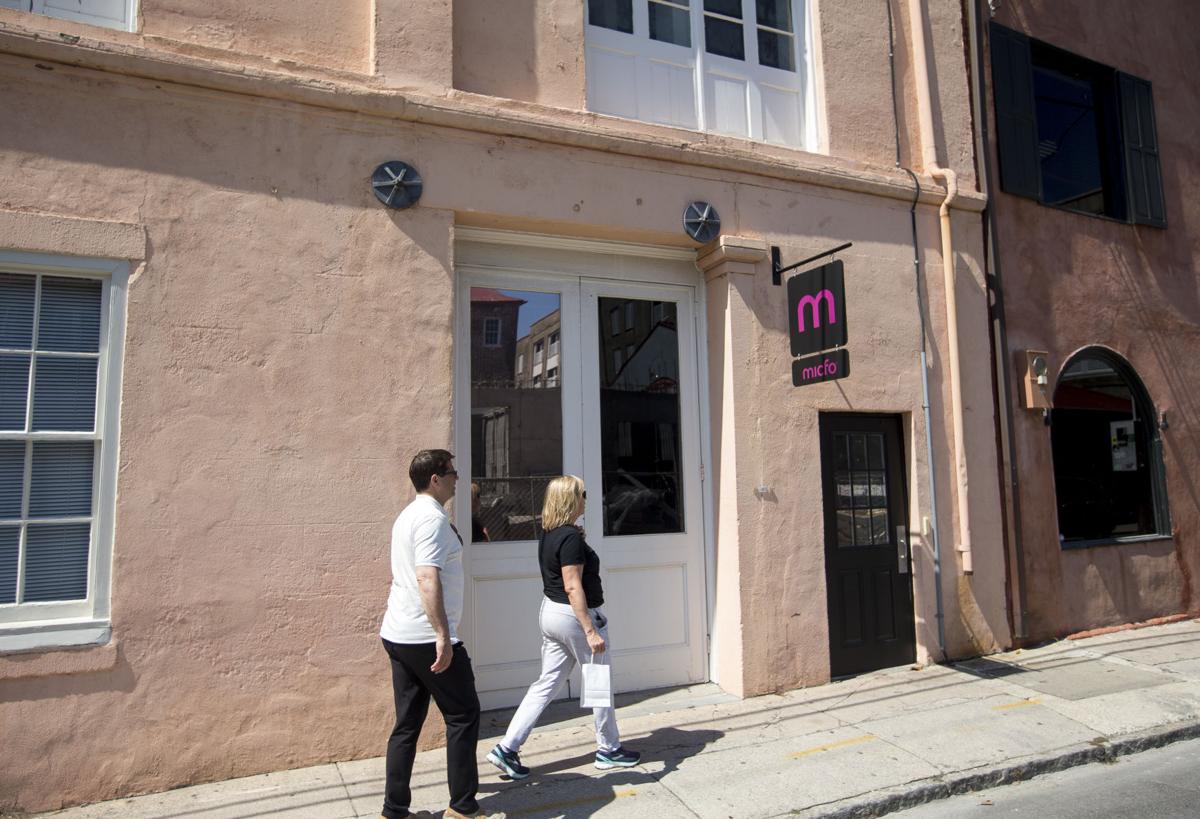 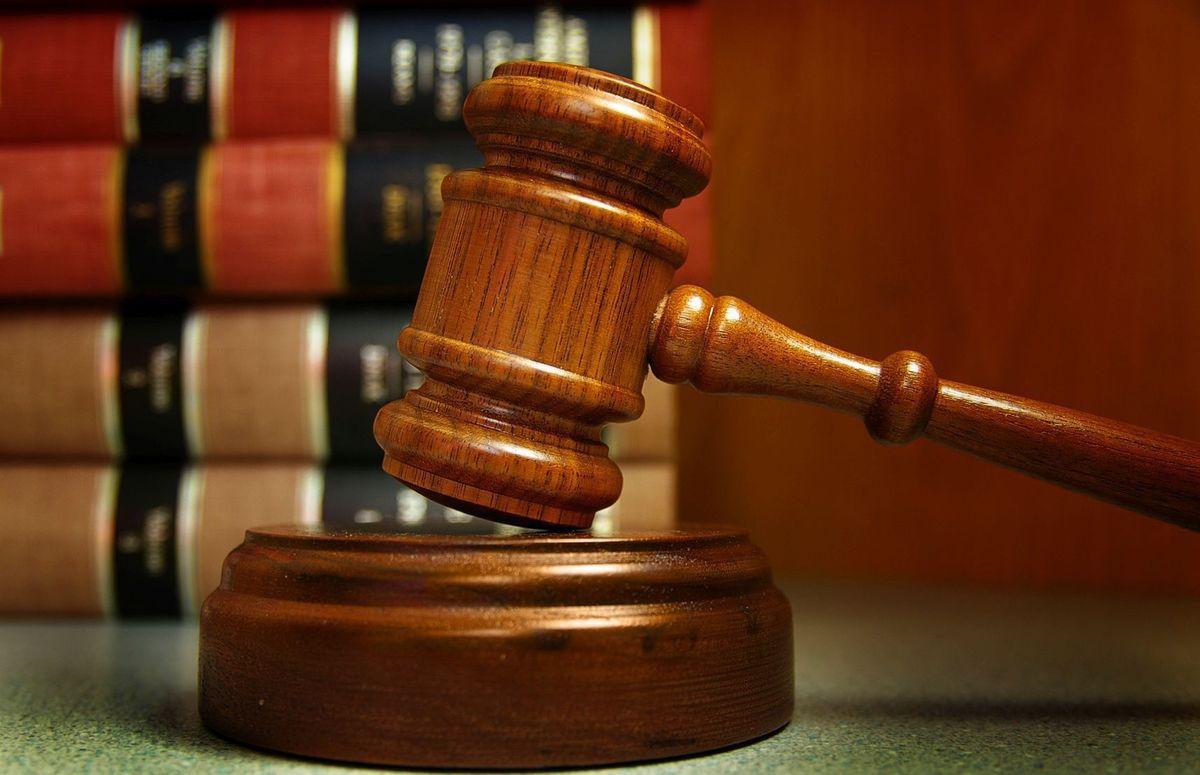 A Charleston technology business and its chief executive officer have been indicted for allegedly fraudulently obtaining Internet addresses with a resale value of as much as $14.4 million.

Amir Golestan, 36, and Micfo LLC were charged Tuesday in federal court, according to U.S. attorney Sherri A. Lydon. The indictment cited 20 counts of wire fraud, each punishable by up to 20 years in prison.

The government alleges that since February 2014, Golestan and Micfo operated Channel Partners, which was made up of numerous businesses in various states.

According to the indictment, Golestan and Micfo created false executives and deceptive websites for the companies. The fabricated information was then used to deceive the American Registry for Internet Numbers Ltd. into releasing the rights to almost 758,000 numerical Internet addresses with an estimated market value of $9.8 million and $14.4 million.

An arraignment hearing for Golestan and Micfo is scheduled for May 30 in Charleston. Prosecutors are seeking to seize any property or other assets they obtained from the alleged fraud.

Early last year, Golestan made a minor splash in Charleston's South of Broad real estate industry when he paid nearly $4 million for a historic Tradd Street home built in 1800.

According its website, Micfo owns data centers and provides cloud-based technology services worldwide. The company's offices are in a building just south of the City Market on East Bay Street.

In online postings, Golestan has said he started Micfo in 1999 as 16-year-old from his bedroom in Dubai. The company was incorporated in Nevada in 2015 and registered with the state of South Carolina in late 2015.