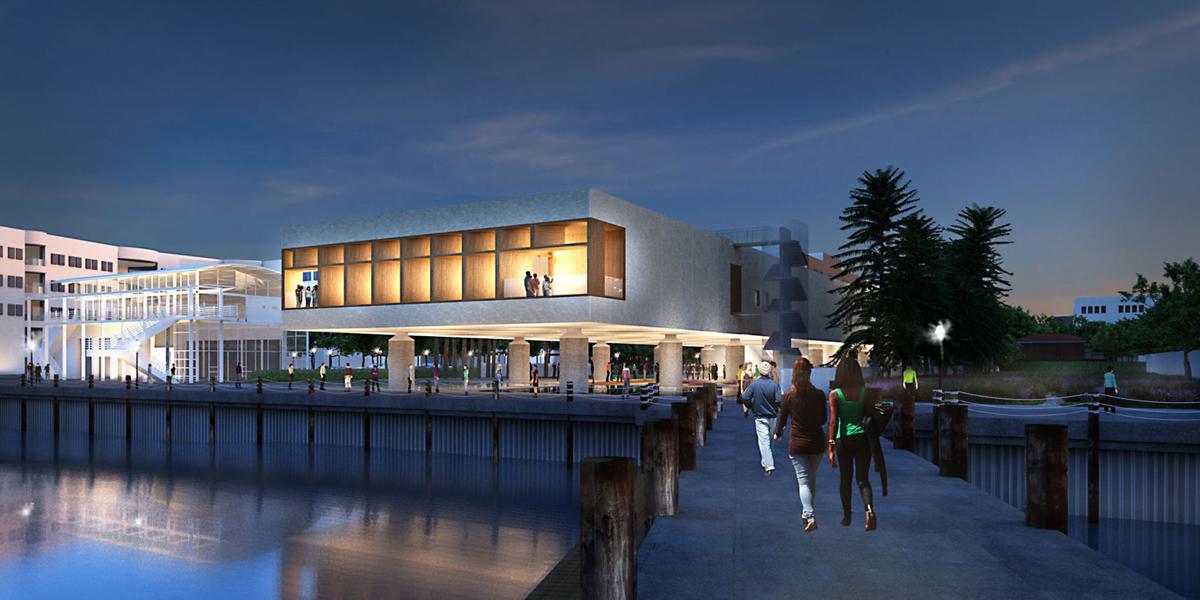 The International African American will celebrate its groundbreaking on Friday, Oct. 25. Provided/IAAM 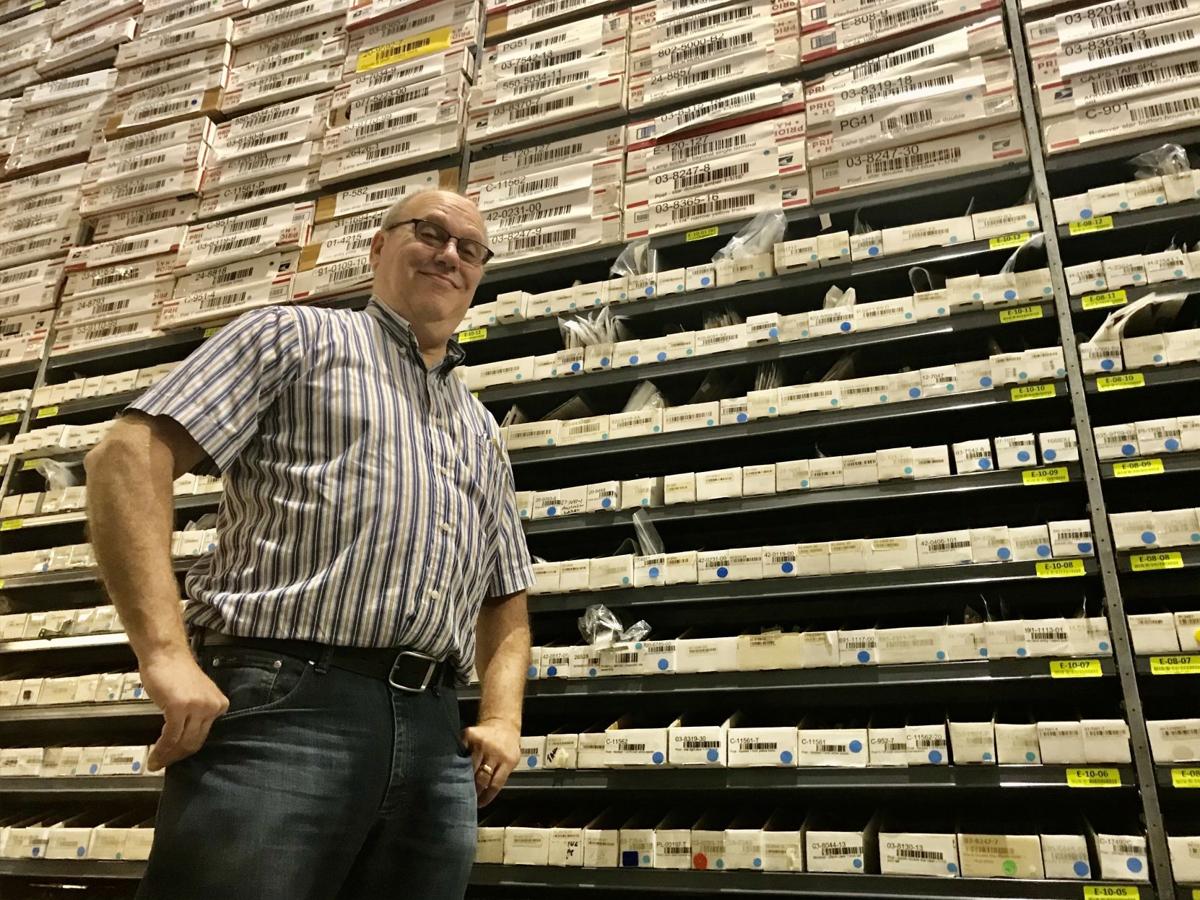 Though site work, including a final archaeological dig, has been going at the museum's waterfront lot since late August, the IAAM will formally mark the start of its construction process next Friday with a ceremony.

Due to limited space at the museum site where the groundbreaking program will be held, the event was ticketed. As of Thursday, all of the of the tickets, which were free, had been claimed.

Those who weren't able to get tickets will have another opportunity to participate in the event in person. The museum is holding a worship service at Mother Emanuel AME Church the evening before the groundbreaking. The interfaith service is open to the public and does not require tickets.

The service will include scripture readings, music and dance, including performances from the Charleston Area Justice Ministry Choir and the Wona Womalan African Drumming and Dance Ensemble. It begins at 6:30 p.m. next Thursday, Oct. 24.

The Friday groundbreaking, which starts at 10 a.m. at the museum site at 10 Wharfside Street, will include a 90-minute program followed by a reception.

Former Charleston mayor Joe Riley, who has been at the helm of the project since he announced his intent to build an African American Museum in Charleston in a speech in 2000, will give a keynote address, along with House Majority Whip Jim Clyburn.

The event will also be streamed live on the museum's Facebook page.

The museum anticipates an opening in late 2021, so at least a couple years of construction are ahead after next Friday's groundbreaking.

IAAM Animation from The IAAM on Vimeo.

"Hey boss, did you know the Columbia area is a mecca for the vintage pinball industry?"

Founded in 1985 and selling online since 1999, Marco Specialties in Lexington said it has become the largest web retailer of pinball machine parts with 100,000 customers. Executives, athletes and even musicians like Barenaked Ladies lead singer Ed Robertson are among Marco's clientele.