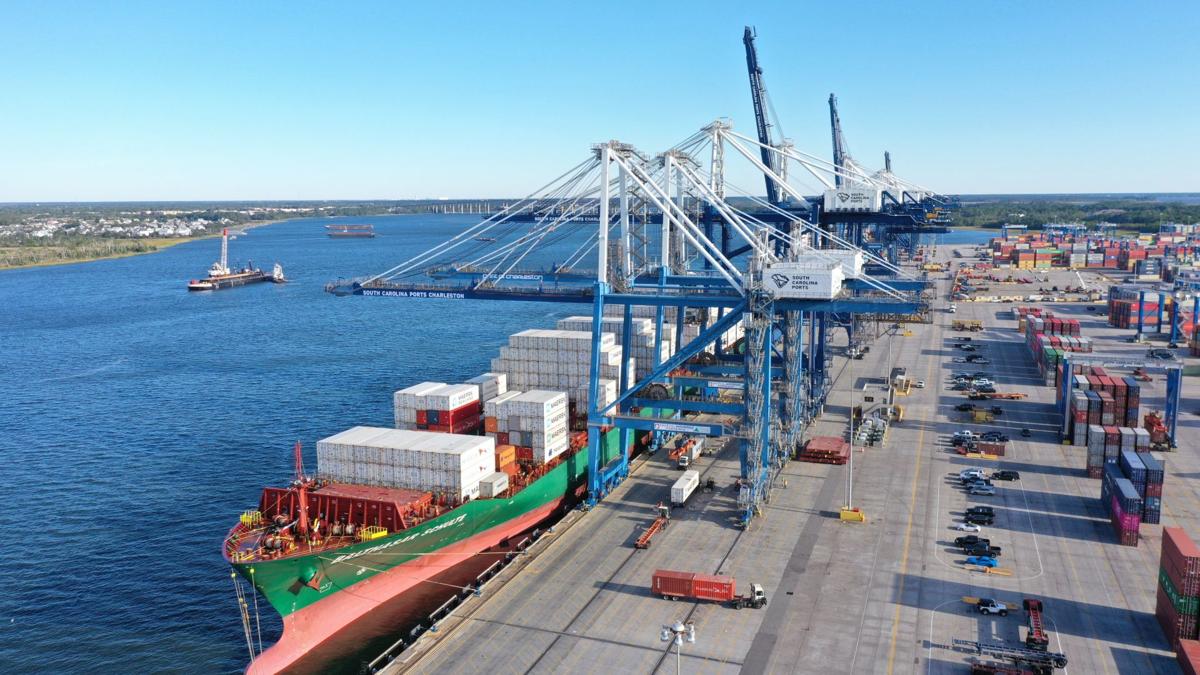 Cargo is loaded onto and off of three containerships docked last week at the Wando Welch Terminal in Mount Pleasant. A new study shows the Port of Charleston accounts for $63.4 billion worth of annual economic activity in South Carolina. Provided/State Ports Authority 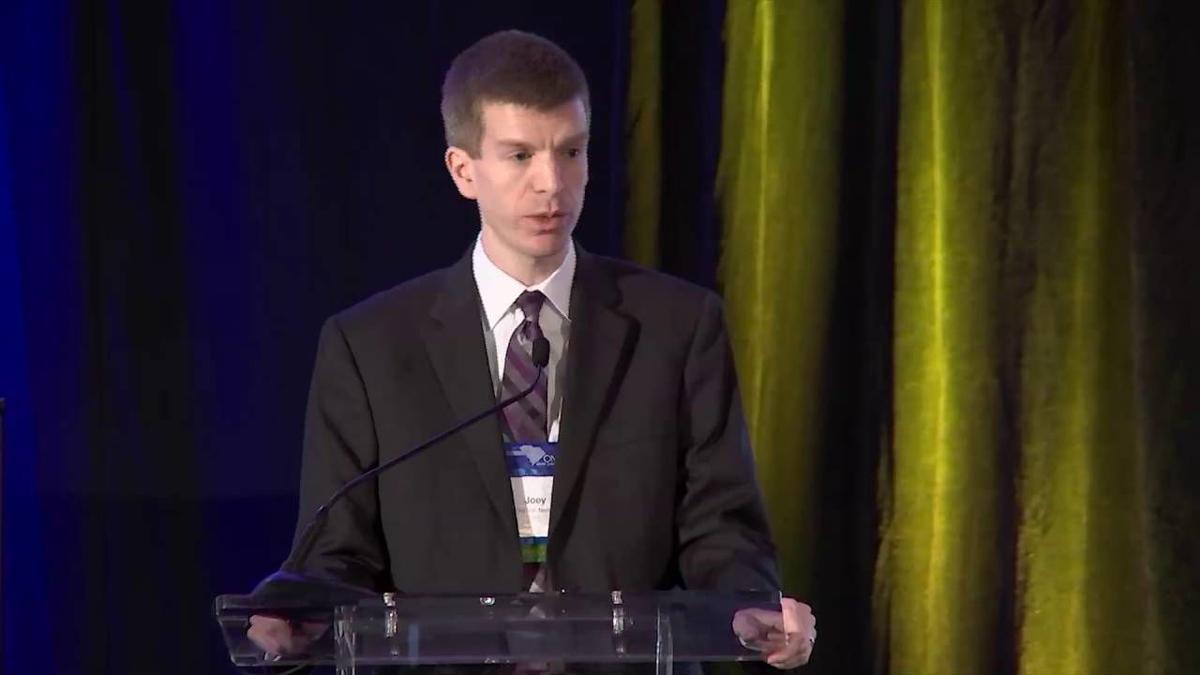 The Port of Charleston and the inland ports that link it to the rest of South Carolina generate 10 percent of the Palmetto State's annual economy and are increasingly spreading wealth to other states, a new study shows.

"It's not just isolated to South Carolina — the benefits extend to the Southeast as a whole," said economist Joey Von Nessen of the University of South Carolina, which conducted the analysis for the State Ports Authority, which operates the port.

Businesses that directly rely on port facilities for their operations, such as BMW and its ability to export vehicles, account for nearly $41 billion in economic activity — including wages — each year, according to the study outlined at Monday's "State of the Port" event in North Charleston.

When the money generated by suppliers and those businesses, such as retailers and restaurants, that benefit from the household spending of port-related workers are added, the economic impact balloons to $63.4 billion.

That's a nearly 20 percent increase from the previous study in 2015 — the year before the Panama Canal's expansion ushered in the global "big ship" era, with vessels carrying 14,000 or more cargo containers traveling from Asia to U.S. East Coast ports.

"South Carolina's seaports represent a key asset to the state's economy," Von Nessen said, adding they also make a "powerful and positive" contribution to economic growth outside of the Palmetto State's borders.

For the first time, the study measured how much money is generated by businesses in other states that use South Carolina's port system for imports and exports. In North Carolina, for example, $6.1 billion in business activity is directly related to exports or imports through the Port of Charleston.

All told, the six states that — along with South Carolina — make up the Southeast region generated nearly $21.4 billion in port-related businesses and another $4.5 billion in wages.

"The competitive landscape is improved not just for South Carolina but throughout the region," Von Nessen said.

South Carolina's port-related growth over the past decade has been driven by advanced manufacturing, such as BMW, Volvo Cars and the state's tire industry. The number of advanced manufacturing jobs has doubled since the last recession ended in 2010, mirroring the growth in monthly containerized cargo volumes at the port.

"The incredible doubling of volume that we've had in the last 10 years has really occurred on the back of advanced manufacturing," said Jim Newsome, president and CEO of the ports authority.

Newsome said the port is "well-positioned to support growth and distribution, both export and import" in the future, adding his focus is on diversifying the cargo base with retail shipments and commodities like resin pellets that are used to make thousands of household goods.

Not every region of the state benefited equally from a port-related economic boost. The Upstate — where BMW and most of the state's advanced manufacturers are clustered — accounts for more than half of the annual impact, driven by the SPA's inland port in Greer where trains move cargo to and from Charleston.

The Pee Dee region, on the other hand, accounted for just 11 percent of the overall impact despite its new inland port in Dillon and recent growth such as an expansion of the Harbor Freight Tools distribution center along Interstate 95.

The Midlands region saw 25 percent of port-related economic activity and the Lowcountry accounted for 12 percent.

All told, the study shows port-related business accounts for one of every 10 jobs in South Carolina, and those workers make an average of 32 percent more than their counterparts in other workplace sectors.

A weaker-than-normal peak shipping season for Asian businesses making goods bound for U.S. markets could be an indication of a sluggish Christmas shopping season.