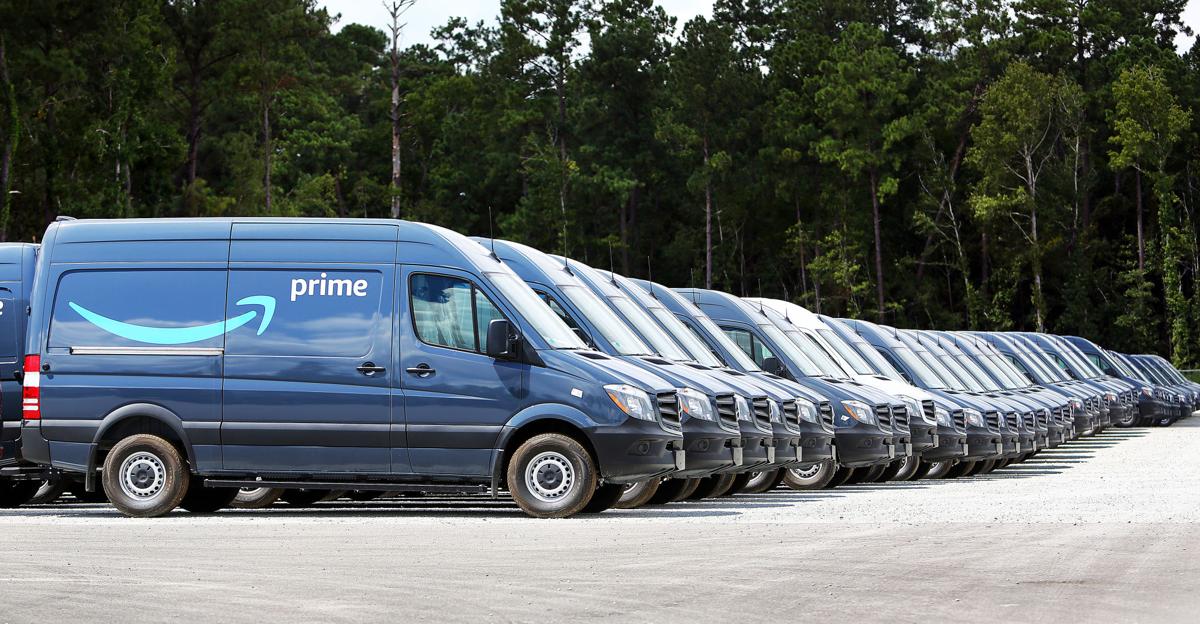 Amazon is eyeing the Port of Charleston. File/Staff 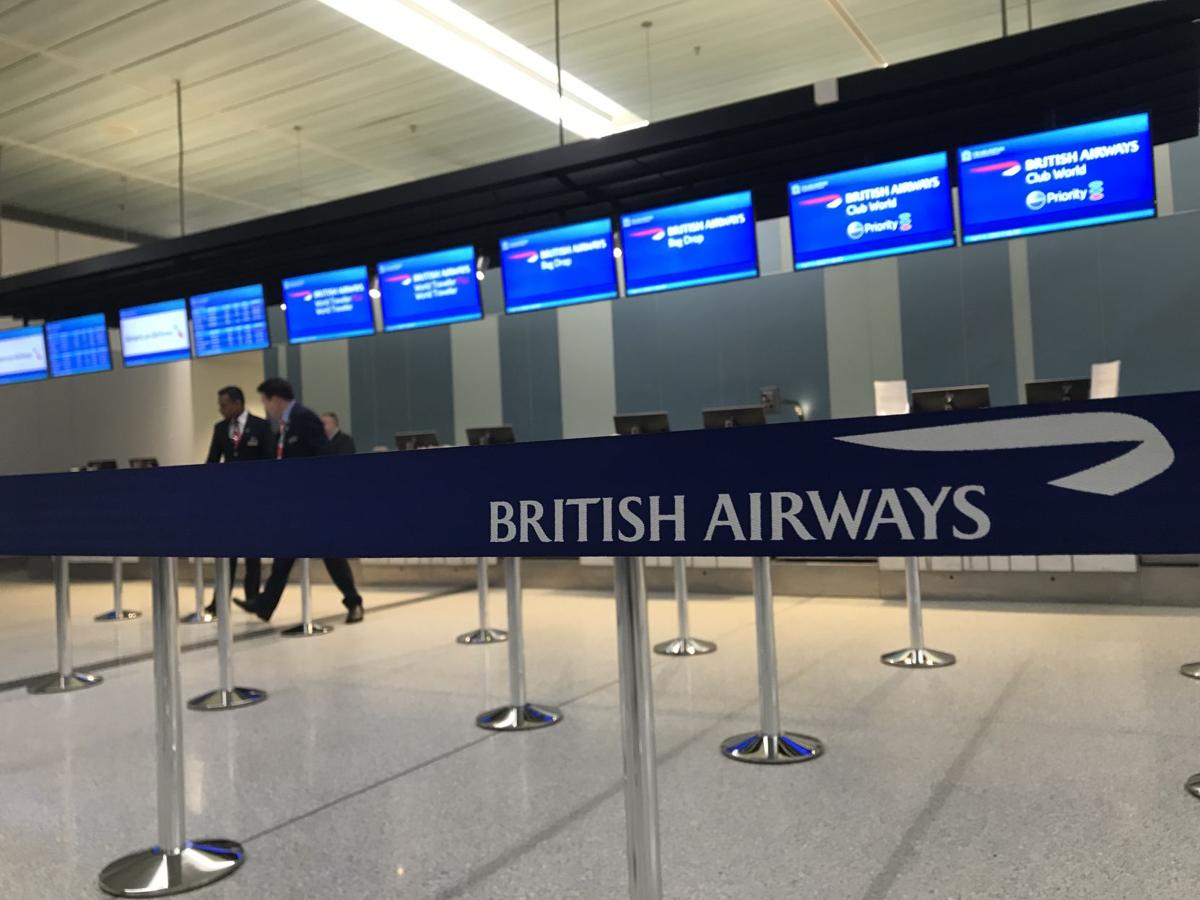 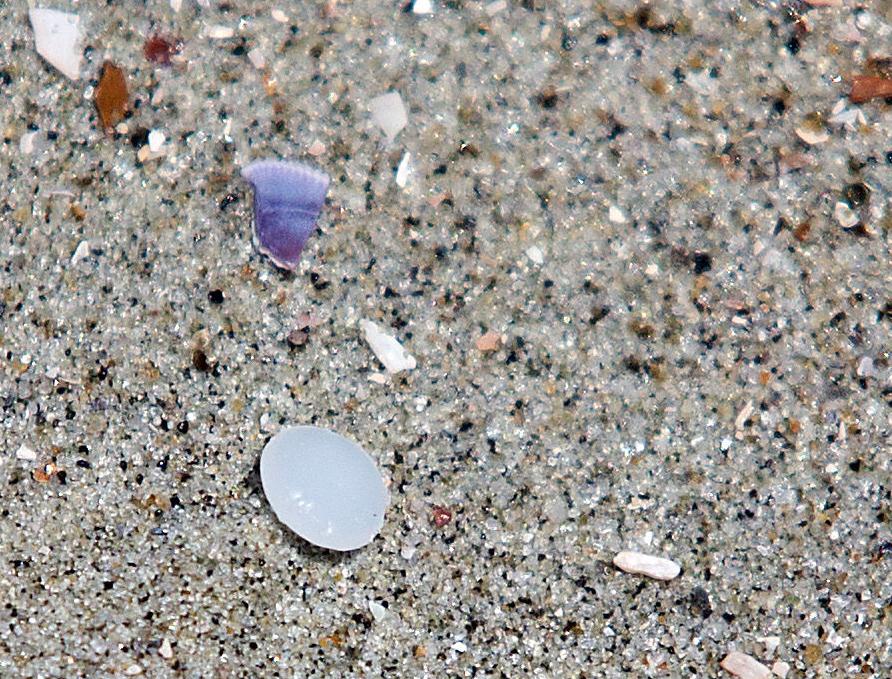 This tiny plastic "nurdle" washed up on Sullivan's Island in 2019. File/Grace Beahm Alford/Staff 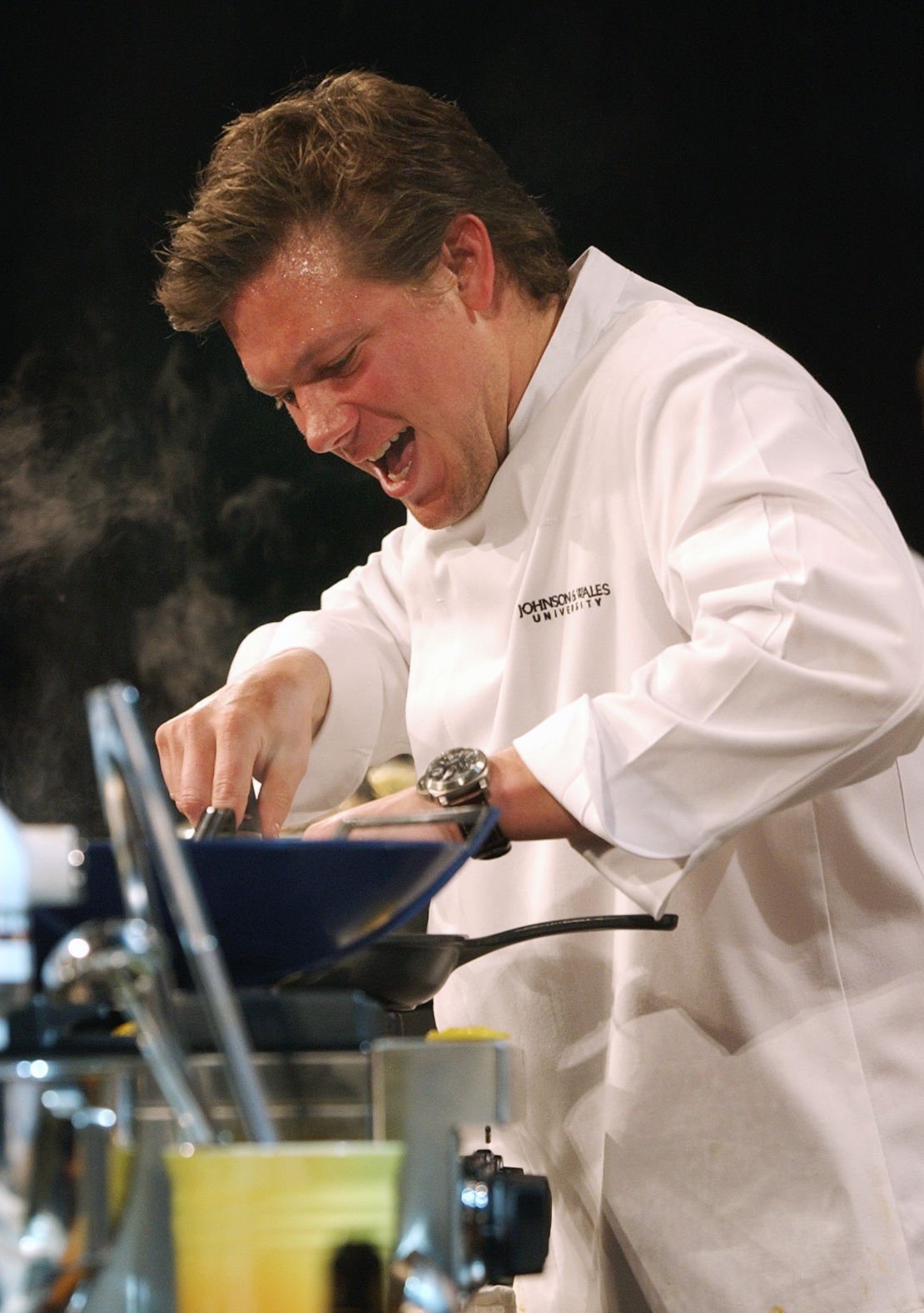 Online retail giant Amazon, which already has a deal with the Mercedes-Benz Vans plant in North Charleston for its last-mile delivery vehicles, is about to boost its presence in the Lowcountry.

The State Ports Authority played host to executives from the Seattle-based company last week to finalize a deal for the online retailer to bring goods from overseas through the Port of Charleston. The timing was ideal, with the CMA CGM Marco Polo — the largest container vessel to visit the U.S. East Coast — in town while the visit was taking place.

Landing Amazon would be the second big retail win for the SPA in the past year. Walmart announced last June that it would build a $200 million distribution center at the SPA-owned Ridgeville Commerce Park, where imported merchandise would be sorted at a 3 million-square-foot warehouse and sent to regional centers. That project is expected to boost the port's annual cargo by about 70,000 containers a year.

SPA sales and marketing executive Micah Mallace was reluctant to disclose much about the negotiations with Amazon since they haven't been finalized.

Amazon is no stranger to the Charleston area. In 2018, the online retailer said it will buy 20,000 Sprinter vans from the Mercedes-Benz factory in North Charleston — the single biggest customer for the German vehicle maker.

British Airways is back in South Carolina.

But it isn’t ferrying leisure fares across the pond this time around.

With passenger traffic still down sharply because of COVID-19, the carrier has deployed a Boeing 777 jet to haul cargo between Europe and Greenville-Spartanburg International over the past several months.

Several other commercial carriers, including TUI and Mas Air, also have pivoted to move goods rather than good-time seekers to and from the Upstate, according to Scott Carr, the Greer airport's vice president for commercial business who mentioned the trend in a blog post.

"In 2020, cargo activity at GSP increased by 12%, setting a record for cargo tonnage at the airport. In fact, GSP now ranks #20 in the U.S. in terms of international freight and accounts for $4.37 billion in trade value," he wrote.

British Airways made a splash in 2018 when it announced the launch of the first regularly scheduled nonstop overseas flight from South Carolina. The twice-weekly service between Charleston International and London’s Heathrow Airport completed its inaugural April-October run on a Boeing 787 in 2019.

BA initially planned to bring back the service in 2020, but COVID-19 travel restrictions derailed that plan. It hasn’t said when or if it will resume the CHS-LHR round trips.

DuPont investors who carefully read the company’s proxy statement this year came across a passing reference to an infamous 2019 plastics spill in Charleston Harbor.

It apparently made an impression.

In a stunning rebuke to management, more than 81 percent of DuPont shareholders who voted at the annual meeting last month were in favor of a resolution calling on the company to issue a yearly report on the tiny plastic pellets known as "nurdles" that it releases into the environment.

Supporters of the effort called the outcome “unprecedented.” Heidi Welsh of the Sustainable Investments Institute said it was the biggest landslide win yet “for a shareholder resolution on an environmental issue that was opposed by management.”

The DuPont proposal was filed under the name of a Utah couple, but it was really the handiwork of As You Sow, the advocacy group that wrote it.

Among other points, the Berkeley, Calif-based organization argued that transparency is important for the DuPont board to consider in this case because the release of the rice-size beads into the environment creates a “financial risk” for the company, which is a longtime employer in Berkeley County. It pointed to three examples, including the 2019 local spill.

“Frontier Logistics currently faces a federal lawsuit for violating the Clean Water Act and Resource Conservation and Recovery Act through the discharge of plastic pellets into Charleston Harbor and other connected waters,” according to the resolution.

Frontier agreed to pay $1 million without admitting fault to settle the complaint, almost two years after clusters of nurdles began washing up on local beaches. The Texas-based plastics exporter will also pay $225,000 to cover the legal bills of Charleston Waterkeeper and the Coastal Conservation League, the two groups that filed the lawsuit. U.S. District Court Judge David Norton signed an order closing the case on May 6.

The DuPont nurdle resolution wasn’t binding. A spokesman told the sustainability news website Treehugger that the Delaware-based company “is committed to transparent reporting on sustainability and environmental matters” and that it is “taking action at our facilities to avoid pellet spills, increase plastic recycling, and prevent plastic waste from entering the environment. The DuPont board will review the results of the vote on the proposal and will determine the appropriate next steps with respect to reporting.”

True to his school

South Carolina-born celebrity chef Tyler Florence is heading back to his alma mater as the first food entrepreneur in residence at Johnson & Wales University.

The Greenville native, who graduated in 1991 from the Rhode Island-based culinary school’s now-shuttered Charleston campus, will be tasked with mentoring students who will compete for $2,500 in a “Shark Tank”-like competition called the JWU Future Food All-Stars Challenge. The teams will be selected by June 1.

"As our industry begins to recover from the pandemic, there is tremendous opportunity for young innovators and entrepreneurs to play an important role," Florence said in a written statement.

The Upstate-raised chef and cookbook author has been a regular on the Food Network for the past 24 years. He has been the host of numerous shows, such as “Food 911” and "The Great Food Truck Race."

After getting his degree from J&W, he worked to hone his kitchen techniques locally at Louis's Charleston Grill, Anson and Magnolias for several years before heading off to New York City and beyond.

In 2005, Florence was one of the last commencement speakers at his old academic stomping grounds, which were in the Cigar Factory. The Charleston campus was closed about a year later and moved to Charlotte.

Putting on a clinic

A North Carolina physical therapy chain with clinics across South Carolina is getting a fresh dose of private equity.

Gryphon Investors announced last week it has struck a deal to sell CORA Health Holdings Corp. to an affiliate of H.I.G. Capital.

The two buyout shops did not disclose the financial terms of the transaction, which is expected to close in June.

Charlotte-based CORA runs 228 outpatient physical therapy and occupational therapy offices staffed by 850 clinicians, primarily in the Southeast. It has 18 locations in the Palmetto State, including one each in Goose Creek and North Charleston.

Gryphon bought a controlling stake in the business about five years ago, when it had about 100 clinics, and helped CORA expand into seven new states.

“We have no doubt that the company will continue to thrive with its new partners," an official with the San Francisco private equity firm said in a statement.

“We look forward to supporting CORA in both organic and acquisition-driven growth in its next stage of evolution,” said Alok Sanghvi, a managing director with the Miami-based investment firm.