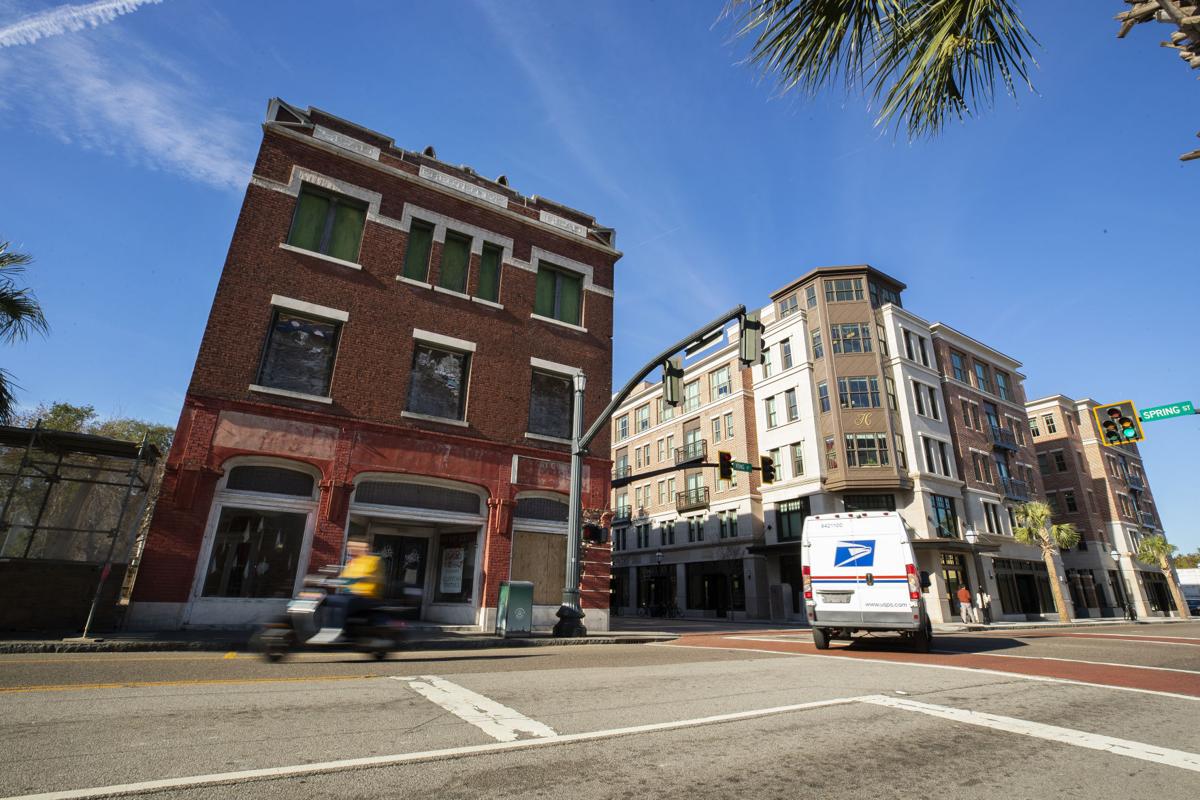 The Read Brothers building, at the corner of Spring and King streets, is pictured on Tuesday, December 3, 2019. The city is preparing to foreclose on the building after the owner failed to repay the city for repairs. Lauren Petracca/Staff 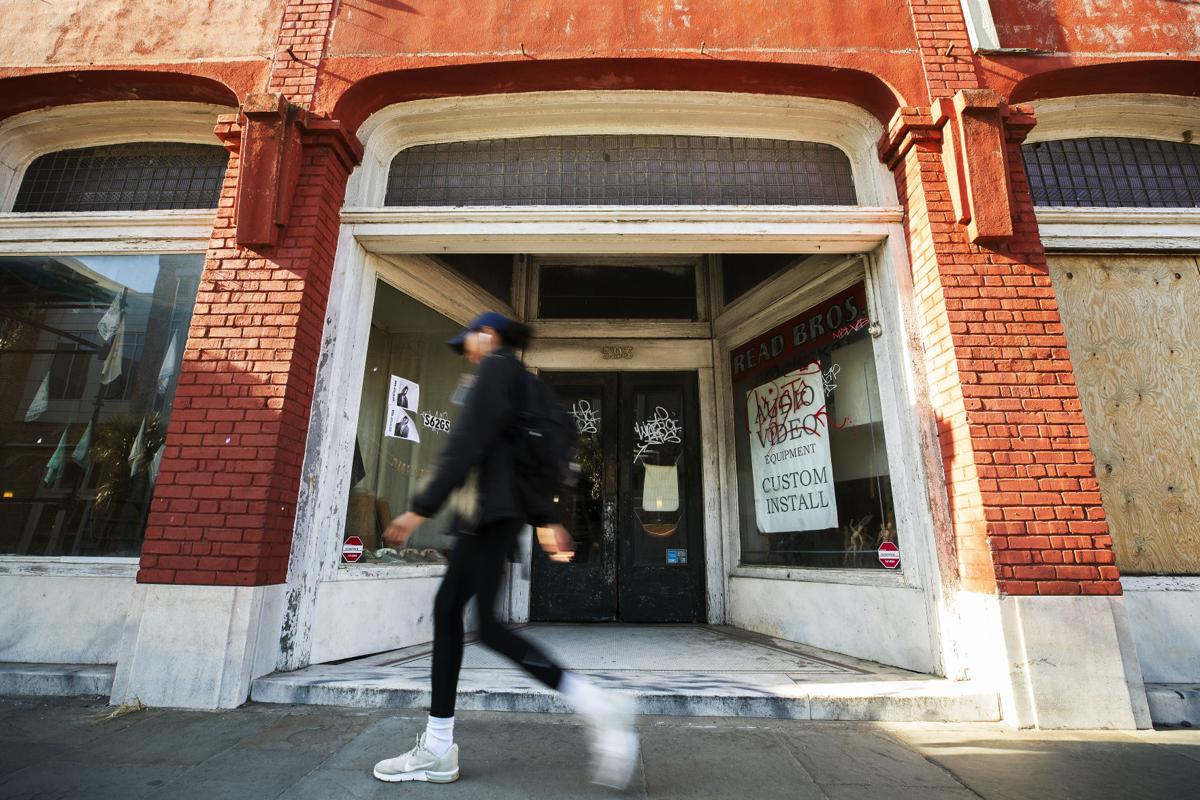 A woman walks by the Read Brothers building at the corner of Spring and King streets on Tuesday, December 3, 2019. Lauren Petracca/Staff

The city of Charleston is preparing to foreclose on a prime piece of King Street real estate — the Read Brothers Building — after the owners failed to repay the city for emergency repairs made to the dilapidated structure.

The pending foreclosure is aimed at the aging red brick building on a prominent lot at the corner of King and Spring streets.

City officials previously declared the building a public nuisance and paid to make improvements to stabilize it. The former fabric and stereo store was forced to close in 2017 after the city noticed bricks falling off the building.

In total, the city paid more than $89,000 to ensure the building wasn't a public threat and placed a lien on the property.

Now, the city is seeking to get its money back through a possible sale of the property, which is owned by King and Spring Streets LLC.

Officials filed a complaint to foreclose on the property in Charleston County court on Nov. 15.

The city claims Thomas Read, the agent for King and Spring Streets LLC, has "failed or otherwise refused" to pay the city back for the money it pumped into the property.

Last year, Read began exploring a possible sale of the property. Patrick Price, a broker with The Prime South Group, began advising Read on what to do with the site and historic structure.

Price did not respond to a call left at his office.

Read and the other owners of the property recently asked for more time to respond to the complaint, said to Susan Herdina, an attorney for the city.