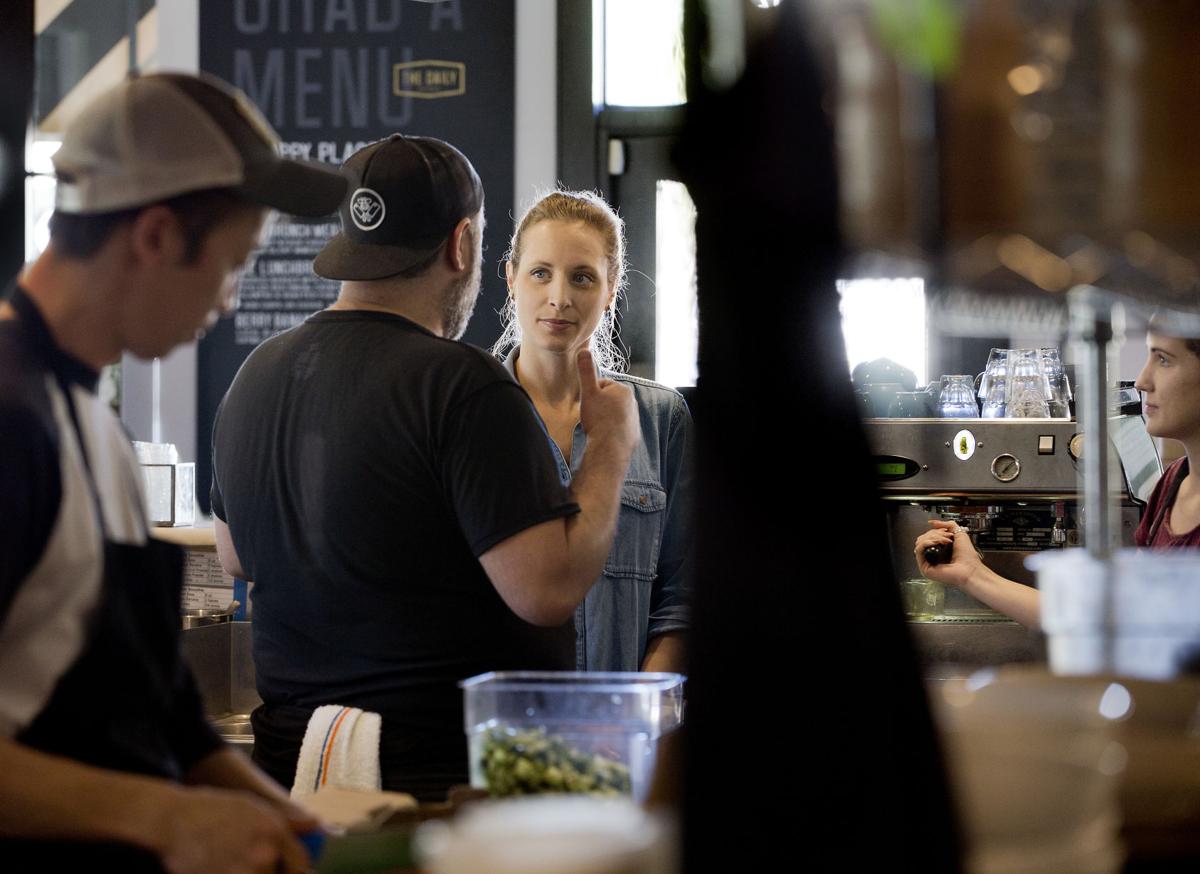 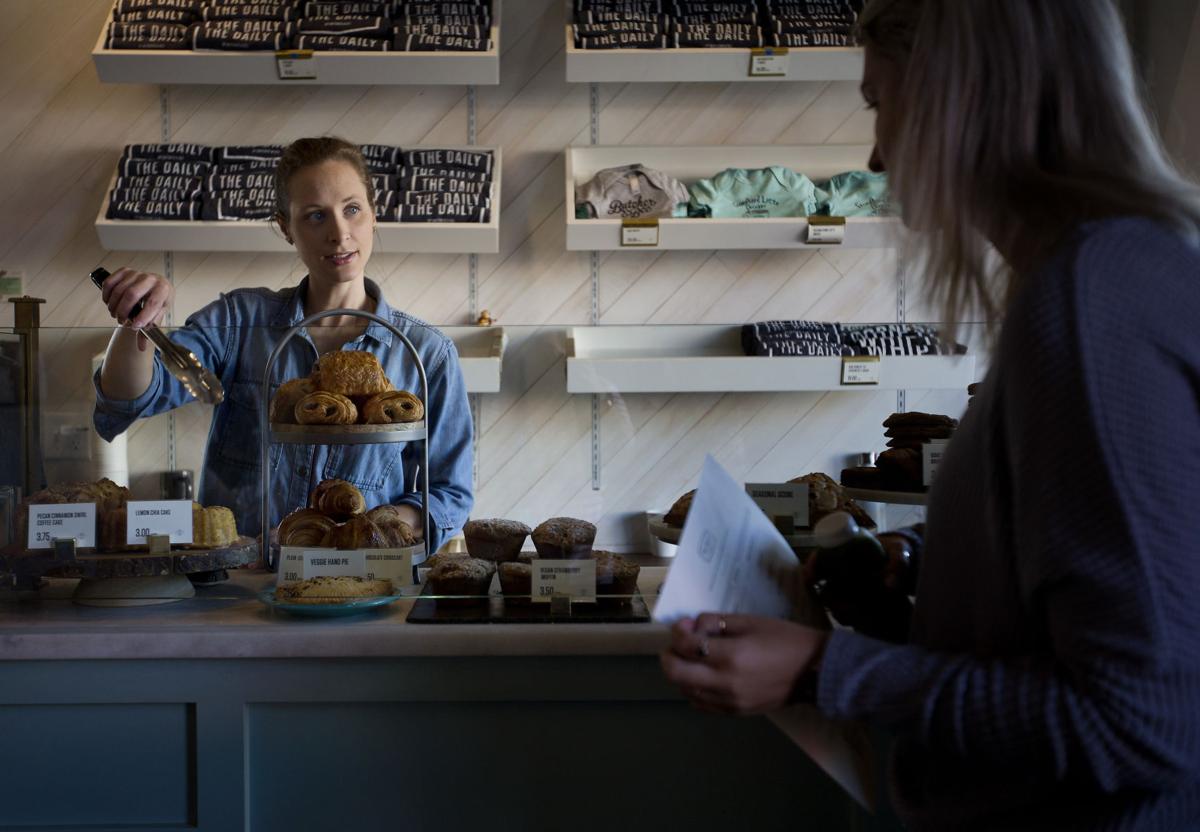 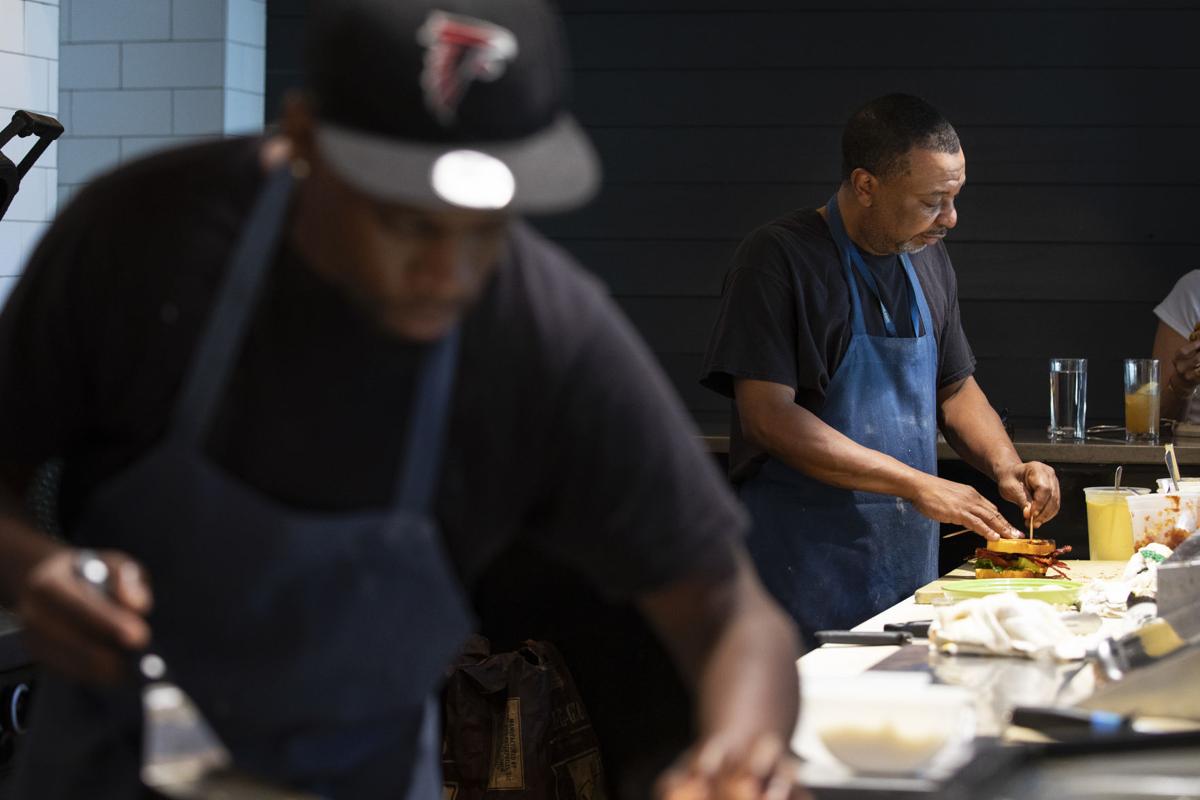 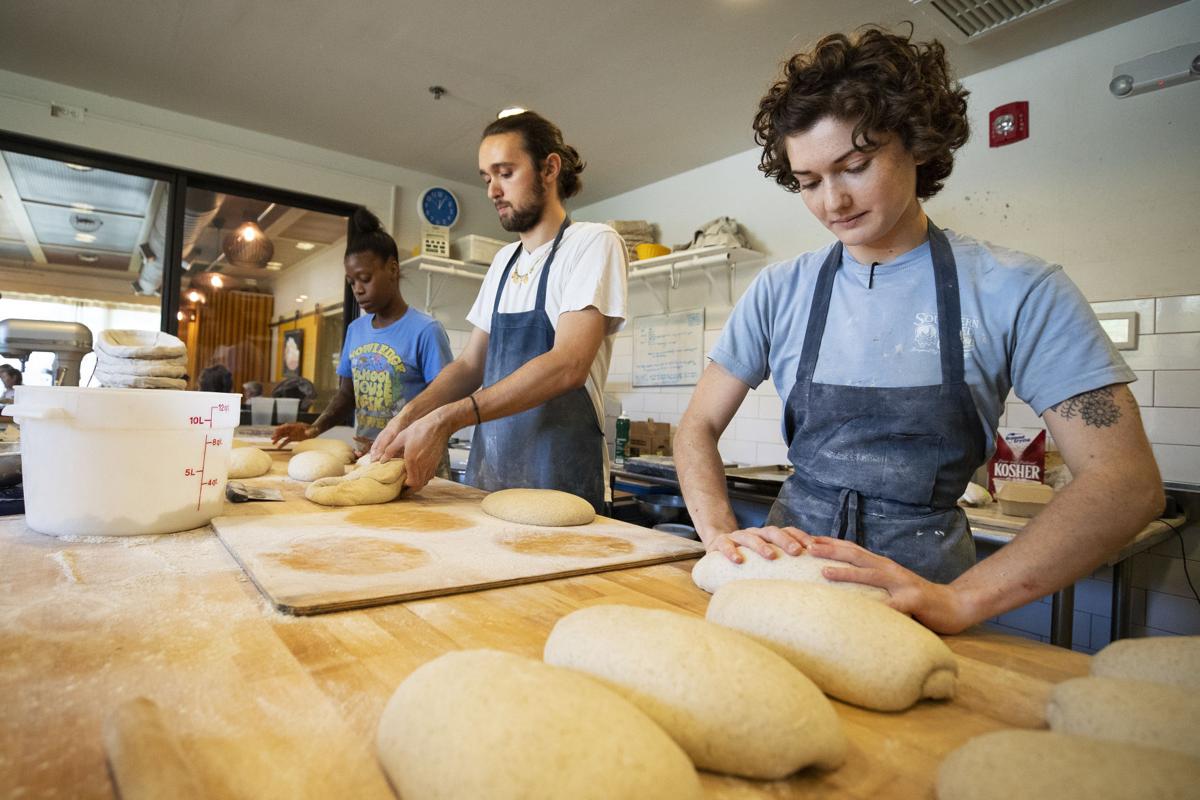 Charleston's hospitality workers struggle to pay for health care so often that a clinic catering to low-income patients on James, Johns, Folly and Wadmalaw islands has opened its doors to them.

The Barrier Islands Free Medical Clinic began accepting downtown restaurant and hotel workers at its office on Johns Island after realizing just how few in the workforce have access to health care.

The idea took hold at a "Grey's Anatomy"-themed trivia night put on by the Bay Street Biergarten to benefit the charity. Emily Workman, who manages human resources at the restaurant, asked whether her employees could go to the clinic.

Bay Street Biergarten does offer health insurance, Workman said, but can only make it work for its roughly 25 full-time employees. She worries about the part-timers never going to the doctor and not having insurance to protect them from a medical disaster.

"I really wanted to be able to offer an option that was affordable," Workman said.

So the Barrier Islands medical clinic, which is totally free, is making its providers available to workers across the hospitality spectrum at fast-food franchises, fine dining establishments and hotels on Charleston's peninsula.

The Charleston region employs about 53,000 hospitality and leisure workers, about 7,700 of whom work on the peninsula, according to the Bureau of Labor Statistics. Hospitality workers in the Charleston region make, on average, about $24,000 a year. Food preparation workers, servers and hotel clerks are paid slightly less than average, while maintenance workers tend to make a bit more at about $25,000 a year.

Because hospitality workers are often employed by small businesses, many do not have the option of employer-sponsored health insurance. In South Carolina, 17 percent of working-age adults lack health insurance, the seventh-worst rate in the country.

Some hospitality businesses in Charleston buy group plans. Others do not. For several years, rules laid out by the Affordable Care Act have required companies with 50 or more employees to carry plans. For smaller firms, it's optional to offer the benefits.

About 11 percent of employers with fewer than 10 employees offer health insurance in South Carolina, according to data from the Agency for Healthcare Research and Quality. Companies are generally more likely to buy group plans for their employees the more people work for them.

People working in the leisure and hospitality fields are some of the most likely to be uninsured, according to the federal agency.

"When you're in, you just know that's the way it is," said Emily Tuten, general manager for The Daily cafes. "You know that we're never going to have the benefits that the people in the tech industry or the government have."

The Daily, which is part of the Butcher & Bee restaurant group, offers a health care plan and retirement savings option to its employees. Being part of a group of restaurants typically puts employees in a much better place for benefits, Tuten said, than smaller standalone restaurants.

But Tuten said that at the two Daily locations, which are located on Upper King Street and in the Gibbes Museum of Art, the employees who opt into the health care option are in the minority.

Some employees use benefits from a spouse, and others are young enough to still be on their parents' insurance plans, she said, but others choose not to have the coverage because of the cost.

"It's a significant expense, so some people want to keep that money in their pockets and hope that nothing happens," said Tuten, who recently told all of The Daily's employees about the Barrier Islands Free Medical Clinic program.

Workman said she and her husband Ryan, one of the Biergarten's owners, have labored over picking the right health insurance plans for their employees. Selecting plans is difficult, and Workman said they are trying to give their employees more options, like dental and vision.

Options on the insurance marketplace have opened up somewhat, but the Workmans have seen prices increase year over year. It has only gotten harder. Indeed, fewer small employers in South Carolina have offered health insurance over the years.

Butcher & Bee owner Michael Shemtov said the cost of offering health care to their employees increased by 23 percent when they renewed last year.

And in the restaurant industry where profit margins are "razor thin," he said, it's become increasingly difficult to pay for.

Shemtov plans to roll out new benefits for employees, though, starting in January. The offerings would include a health and wellness benefit — that's still in the planning phases, Shemtov said, but would reimburse employees for doing something like joining a yoga studio or a running club — and a maternity and paternity savings program.

"We have staff that started when they were in their 20s, rocking bandannas, and now they're moms and dads or thinking about becoming parents," Shemtov said.

Employees using the new parental benefits would set aside savings every paycheck. That money, up to a set cap, would be matched by the company. That way, Shemtov said, when they take time off, they have those funds to draw from and there wouldn't be a set time when new parents have to return to work.

Better benefits have also become a selling point for restaurants as they compete for new workers, Tuten said. With unemployment sitting at a historic low of 2.9 percent in South Carolina, it's "the hardest it's been" for restaurants to recruit and retain workers.

"The longer you keep employees, the better, and one of the ways to do that is to try to compete with other industries on benefits," she said.

To help cover a portion of the cost of expanding benefits, Shemtov said he's considering adding a 2 percent surcharge to bills at their full-service restaurants. The other option would be to increase menu item prices by the same amount. A $10 menu item would be $10.20, for example.

The surcharge would be labeled in a way that lets customers know it's going toward employees' benefits. Shemtov said he'd want that to start some conversation about restaurant workers' poor access to health care.

Shemtov said he found a Los Angeles restaurant that has that kind of surcharge and adds 4 percent. But the move comes with a risk of possible backlash from customers. Back in late 2015, a Brooklyn, N.Y., pizzeria called Franny's started adding a 3 percent charge to bills to offset health care costs. But the criticism from patrons was harsh enough that the restaurant, which has since closed, reversed the policy almost immediately.

Shemtov said he still isn't sure whether a surcharge or menu price increases are the way to go, but he likes the transparency element of the labeled charge. He said he hopes it would make patrons think more about where they're choosing to eat.

"If your food is cheap, it's cheap for a reason," Shemtov said. "You can think of where you eat as a vote. What kind of system do you want to vote for?"

As hospitality businesses weigh what they can afford with promoting a healthy workplace, the Barrier Islands clinic wants to serve as a stopgap for much-needed primary care.

The clinic sees about 400 patients per month. With a brand-new facility that opened in April 2018, it is in a position to take even more patients.

The appointment-based clinic is staffed mostly by retired physicians. It has specialists on staff offering urology, cardiovascular services, psychiatry and dermatology. Aside from uninsured employees working in the hospitality industry downtown, the medical center takes patients who have incomes up to 299 percent of the federal poverty level and live on one of the islands it serves.

Cynthia Cronk, an outreach volunteer, said they are moving forward with the hospitality inclusion project "thoughtfully and carefully." At some point, they might be able to extend the program to hospitality workers off the peninsula. For now, they want to take as many of the downtown area's service workers as possible.

"We are limber and agile enough as an organization," Cronk said. "We have capacity now and we want people to seek us out."

Contact the Barrier Islands Free Medical Clinic at 843-266-9800 to access their free health care services. Visit the clinic's website at www.bifmc.org. Staffed by qualified health care experts, the clinic at 3226 Maybank Highway on Johns Island offers a range of primary and specialty care.

To qualify, hospitality workers must be employed on the peninsula, lack health insurance and meet the clinic's income guidelines.

Some people buying an Affordable Care Act plan will even have multiple choices, including in Charleston County, where three health insurance companies will sell plans during the Nov. 1 to Dec. 15 open enrollment period.

The state's jobless rate has fallen almost a full percentage point since June, and the current rate is 1 percent lower than the national rate of 3.6 percent.

Most of the rising premiums are tied to older policies sold in the 1990s and early 2000s. The issue is that insurers didn't accurately project what the cost of caring for an aging person would be decades down the road.