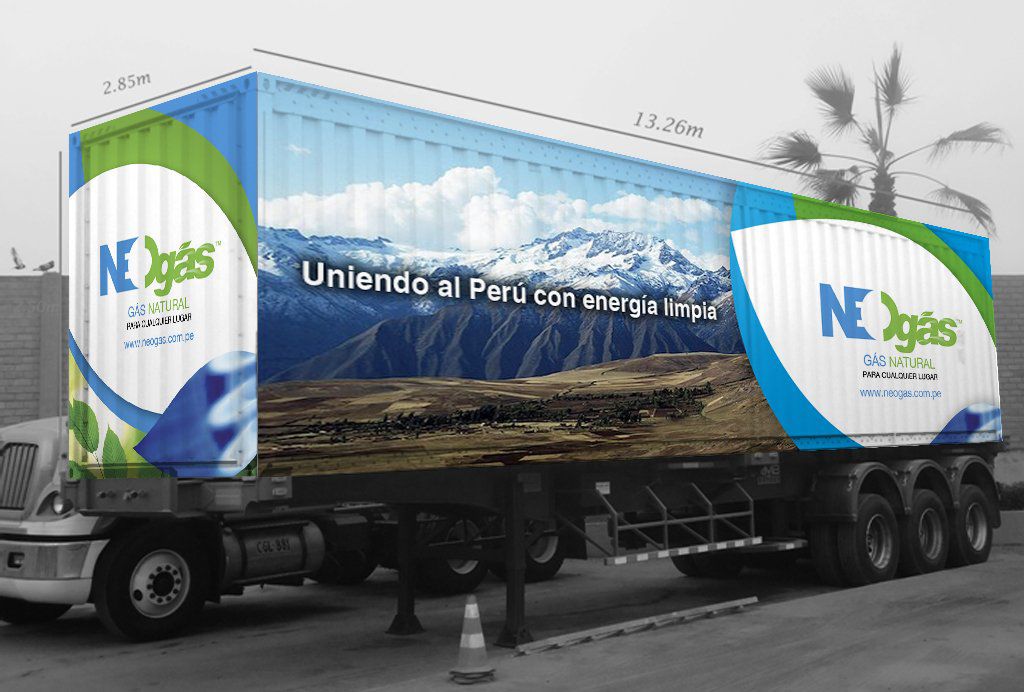 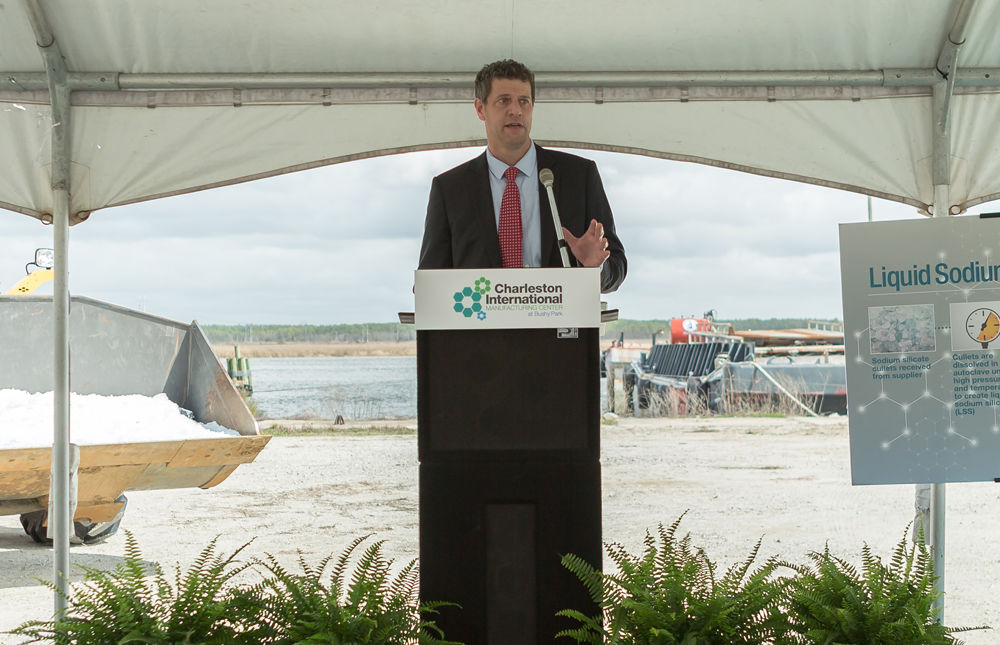 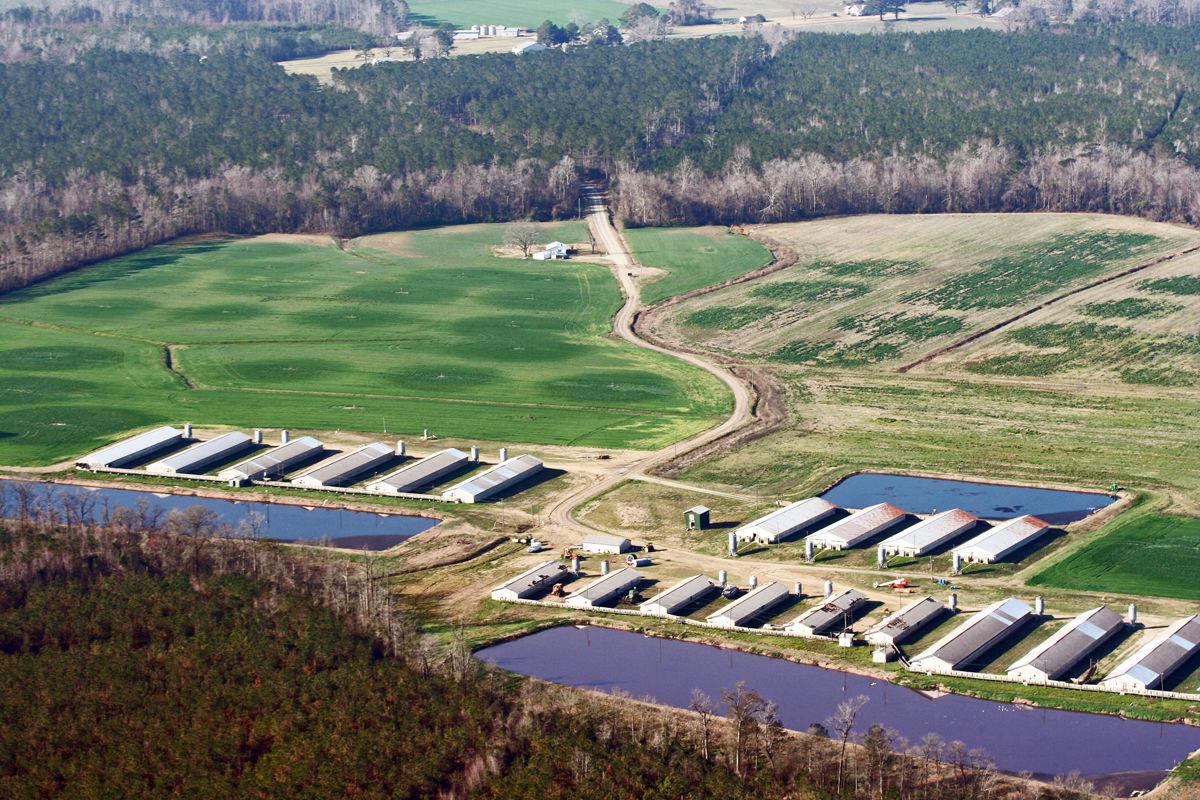 Charleston-based GreenGasUSA plans to convert methane gas produced at hog farms like this one in North Carolina into usable energy. Provided

"We were trying to buy more natural gas and the pipelines were full ... they were completely maxed out," Fetten said.

So he put in a phone call to NEOgas, a Brazilian company that delivers compressed natural gas in containers for customers without access to a pipeline. NEOgas, at the time, just happened to be shopping for someone to buy its U.S. operations so it could focus on South America and Mexico.

Fetten, who had spent a decade at the helm of Cooper River Partners, decided the time was right for a change.

"I wish I could say I had this grand strategy, but the stars kind of aligned and I said, 'You know, I think I'll do this'," he said. "I'm pretty happy with it so far."

Fetten's company will deliver compressed natural gas stored in carbon fiber tubes to business and residential customers unable to tap into a pipeline source. Once at the delivery site, NEOgas will use a decompression system to convert the gas from 4,000 pounds per square inch to whatever need a customer might have.

"The benefit is energy from one of the most reliable and cleanest fossil fuel sources available," Fetten said.

It's also cheaper — about 30 percent less expensive than propane and 40 percent lower than diesel fuel.

Fetten is now setting his sights on an even greener source of energy — waste from hog and dairy farms.

"The play for me is to turn this company into a bio-methane generation and transportation company," he said, adding that GreenGasUSA hopes to build a portfolio of energy assets in the Southeast and Northwest.

His renewable energy fund now is looking to invest in large-scale anaerobic digesters — sealed, oxygen-free tanks in which hog waste, unusable crops or other organic material is broken down to produce methane gas, the primary component of natural gas. The otherwise harmful methane is captured in the digester and converted for energy uses.

The system can also convert methane produced at landfills.

Fetten eventually wants to establish compressed natural gas fueling stations for vehicles powered by the cleaner fuel. The NEOgas operations in South America already have such fueling stations and Fetten sees a ready market at the Port of Charleston, where hundreds of diesel-burning trucks haul cargo along local highways each day.

"Natural gas has about half of the CO2 emissions," Fetten said, adding its widespread use in vehicles is probably still a decade away.

"While we're all interested in converting to electric vehicles and other solutions," he said, "there are other pretty big changes that can make an impact."

A Florida port looking to move cargo from the Sunshine State to South Carolina recently received a marine highway designation from the federal government.

The Port of Fernandina in Florida's northernmost East Coast county wants to take trucks off highways by diverting the cargo they would normally carry to barges that will connect with ports in Jacksonville, Savannah and Charleston. The marine highway designation lets the port compete for federal funds to start such a project.

"The designation of marine highways by Congress will help move cargo and people to help grow the economy and shift freight off of congested highways," Elaine Chao, the U.S. transportation secretary, said in a statement.

While no cargo currently moves between Fernandina and Charleston, Laura DiBella — executive director of the Nassau County Economic Development Board and the port's director — told the Jacksonville Business Journal that congestion and environmental considerations will change that.

"Our footprint limitations, coupled with our on-dock rail and strategic location on the Southeast Atlantic seaboard forces us to look at shipping differently. As long as trucking congestion continues to grow, greener, more reliable and cost-effective opportunities like our proposed container-on-barge service will become that much more attractive," DiBella told the newspaper.

The Port of Charleston started its fiscal year with a record 210,542 cargo containers measured in 20-foot increments moving through its terminals in July, the State Ports Authority reported. That amount represents a 5 percent year-over-year increase and the highest cargo total for any July.

The authority's inland port in Greer had its second-busiest month and strongest-ever July with 15,338 containers moved between rail cars and trucks, up 57 percent from last year.

The inland port in Dillon, now in its second year of operations, reported 2,889 container transfers, up 122 percent from a year ago when operations were ramping up.

Honda SC says it's closing in on corporate spies

Honda of South Carolina says it knows who took the unauthorized photos of its new Talon side-by-side sports vehicle inside its Timmonsville factory.

A Canadian oil and gas company with 2,600 gas stations in North America and the Caribbean has selected Daniel Island for its U.S. headquarters as it moves into an expansion phase through acquisitions.