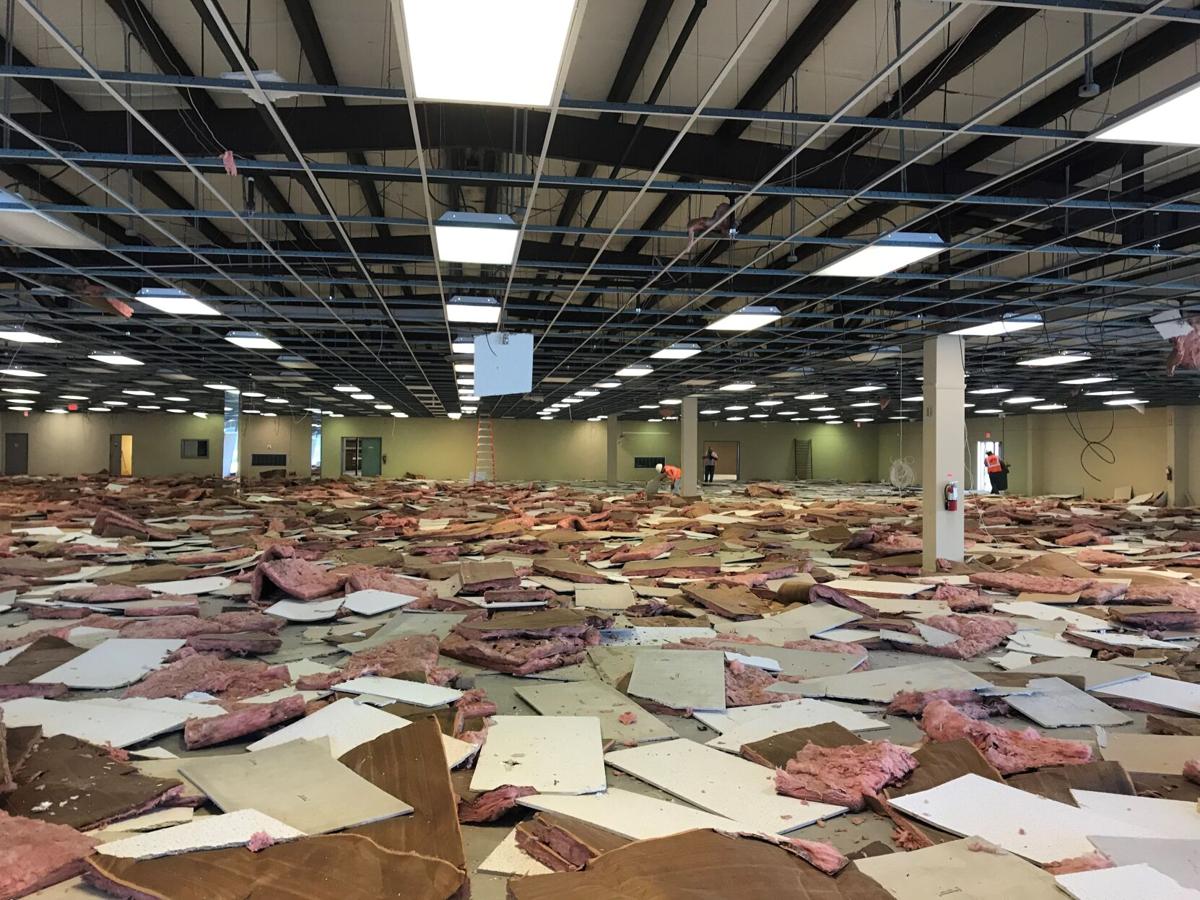 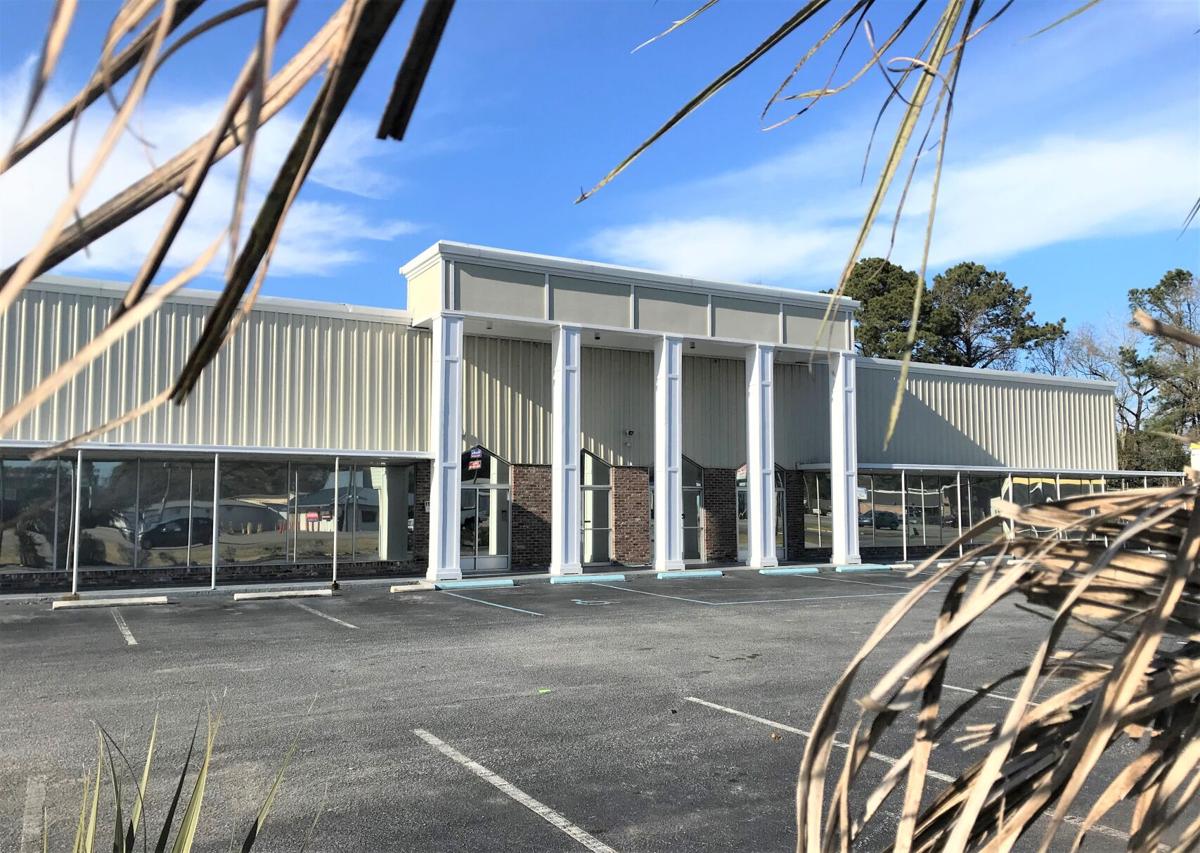 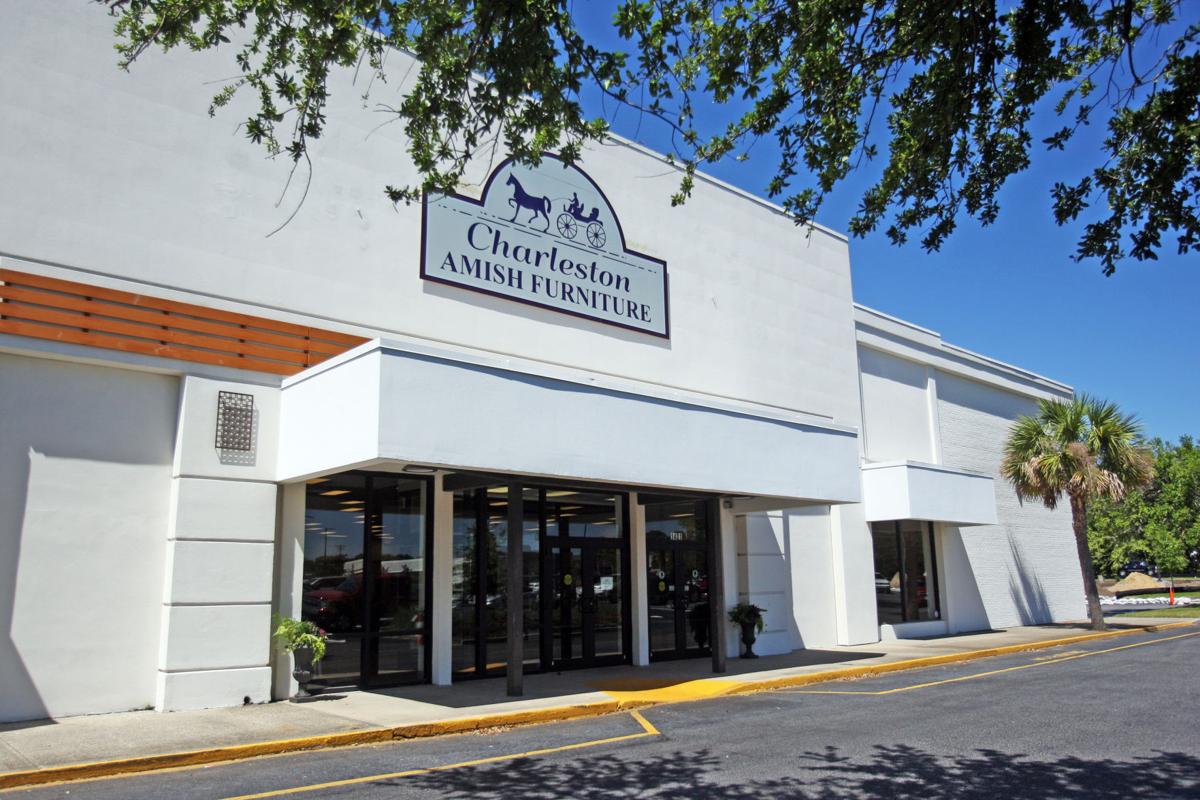 A West Ashley furniture store is leaving a shopping mall for a standalone space that once housed another home furnishings retailer.

Charleston Amish Furniture plans to open in a 35,000-square-foot building at 1750 Sam Rittenberg Blvd. either by mid-summer or the first of next year where national furniture chain Heilig-Meyers operated until the company filed for bankruptcy in 2000 and ceased to exist after 87 years.

Charleston Amish has been operating in Ashley Landing Shopping Center since it opened in 2017 in a space formerly occupied by clothing retailer CitiTrends.

Matt Troyer, who co-owns the furniture business with wife Beth, paid $4.2 million through an affiliate called Carvindaw Properties LLC in November for the 1.5-acre former Heilig-Meyers site, according to Charleston County land records.

Troyer said they decided to move because it made more sense to own than rent.

"The opportunity came up, and I jumped all over it," he said.

Troyer originally targeted Memorial Day to unveil the new location to coincide with his lease expiring, but he ran into delays with the city's permitting department.

Troyer is now aiming to have the building ready by the Fourth of July, but he said the state Department of Transportation wants him to close off the two entrances to the new location on Sam Rittenberg and create a new one that aligns with Wappoo Road across the street.

The DOT's goal is traffic safety. The structure sits about a block or so east of the heavily traveled Ashley River Road-Sam Rittenberg intersection.

If everything goes as planned, Troyer will open by mid-summer, but if the entrance work and working with DOT carry over into the fall, he said he will wait until after New Year's Day to launch the new store.

He doesn't want to have a lot of extra taxable inventory on hand at year's end that would have to be ordered for a grand opening that might not occur before the new year.

Whenever the shop makes the move, Troyer said he will maintain a furniture line in the current space through May 2022 since he had to renew his lease for another year because of unexpected construction delays at the new site.

At the new location, interior renovation work began in late March on the vacant structure as a contract crew ripped out the ceiling to prepare the 50-year-old facility for a makeover.

Troyer said the interior will be open to the roof, and he's spending several hundred thousand dollars on the lighting system alone.

Built around 1970, the building was first owned by Doscher's Supermarkets. Doscher's sold it for $1.5 million in 2005 to David E. Kirshtein of Dixie Furniture. Two years later, Kirshtein sold it for $1.8 million to attorney Joe Rice of Motley Rice Law Firm, who continued to own it until the recent transaction.

When the couple decided to set up shop in the Lowcountry in 2017, Troyer said at the time they were going to sell a store in Landrum called Foothills Amish Furniture that they had operated for the previous 12 years. They eventually decided to keep the Upstate shop, and they continue to do business there.

In a 2017 interview with The Post and Courier, Matt Troyer said he left the Amish lifestyle in Ohio at age 17 with a T-shirt, a pair of jeans and $20.

He initially worked in masonry, then at times for his father when he opened a retail furniture shop, where he said he honed his craftsman mentality for quality and detail in home furnishings.

He later married Beth, a southern Mennonite, and the couple moved to the Upstate.

The 76,000-square-foot space that once housed Burlington remains vacant beside the current 35,000-square-foot Charleston Amish Furniture site after the off-price department store chain pulled out not long after its lease expired last October.

Burlington plans to open a new store in the former Stein Mart space in St. Andrews Center on Savannah Highway later this year or early next year.

A representative of Ashley Landing's owner, Faison Enterprises of Charlotte, did not immediately respond for comment about plans for new tenants.

Marketing plans for the shopping center last summer showed the Burlington space being subdivided for retail, office and warehouse use. Renovation of the former Burlington space had not begun as of April 5.

Target's next Charleston store will aim to court the college crowd