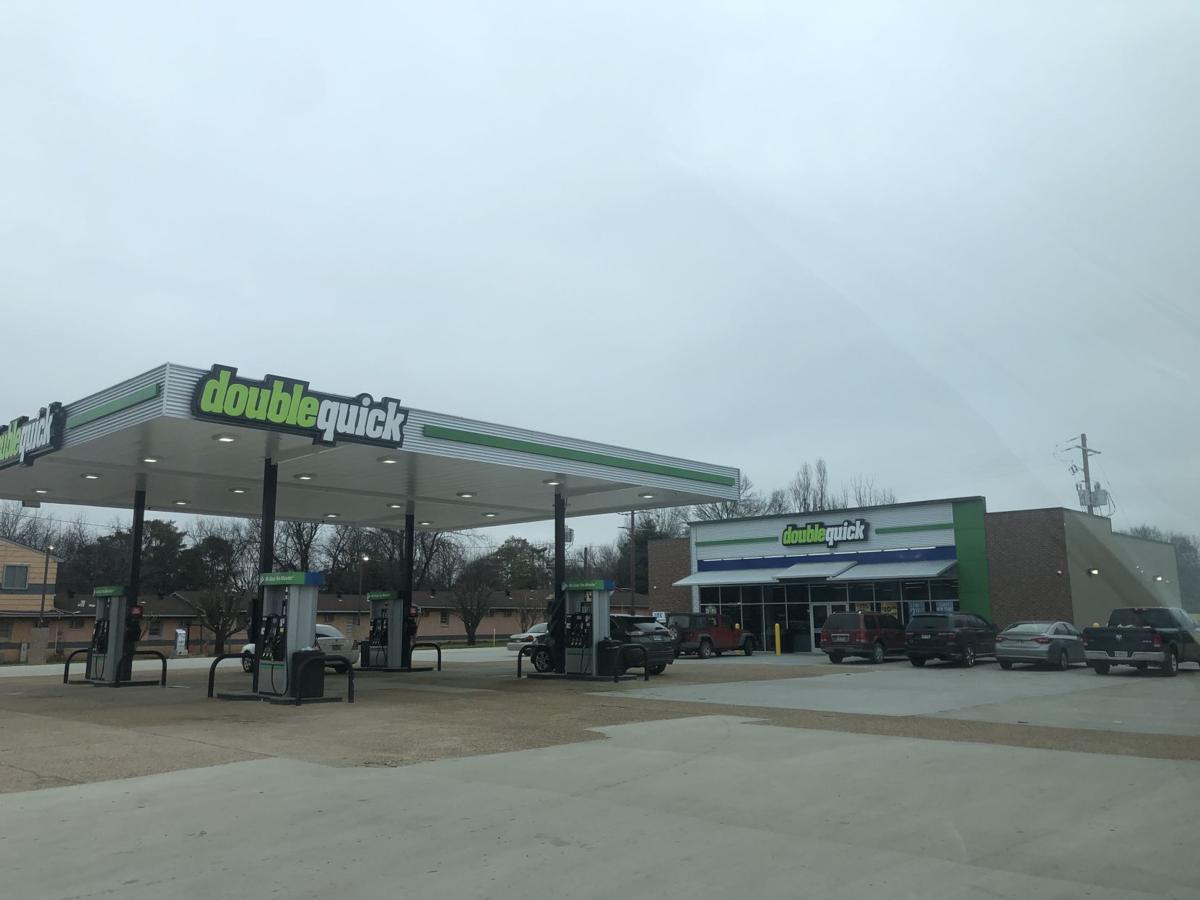 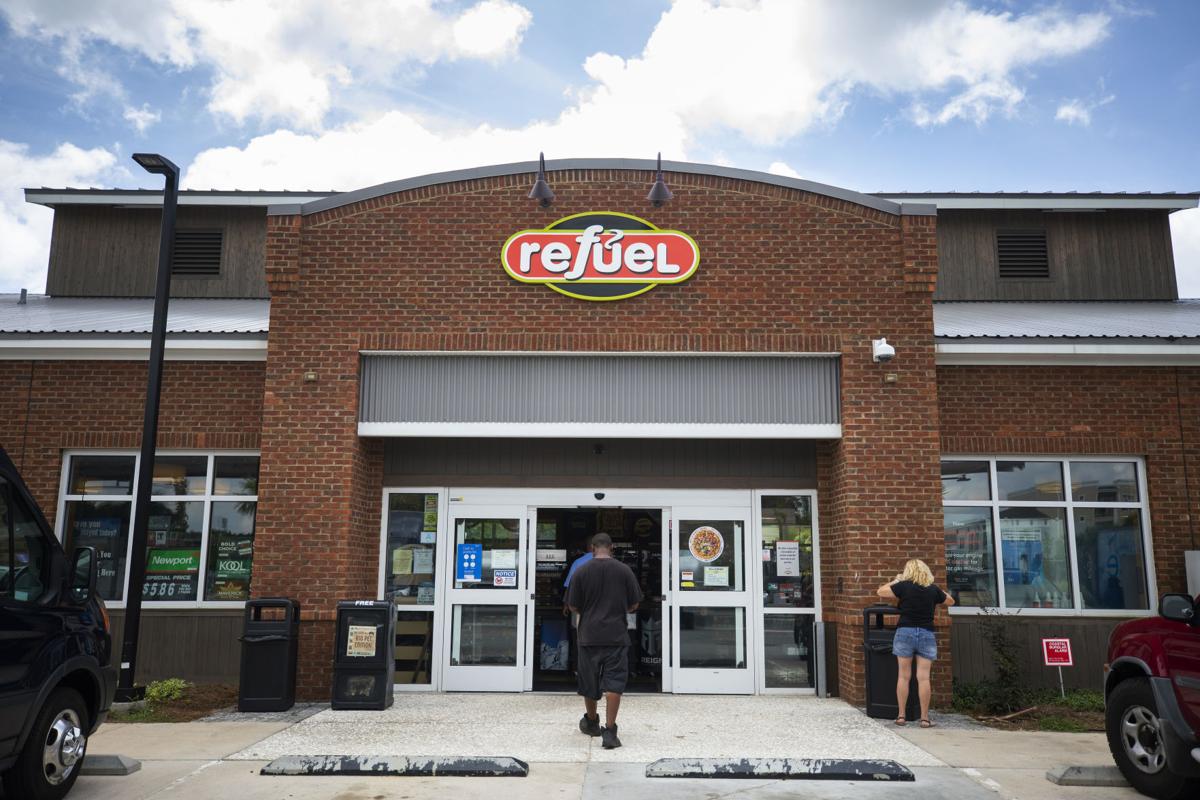 Charleston-based Refuel convenience store and gas station is buying a chain of similar stores based in Mississippi after recently acquiring another brand in Myrtle Beach. File/Lauren Petracca/Staff

A Charleston-based convenience store chain is expanding its footprint by buying a 48-store chain from Mississippi and a smaller company in Myrtle Beach.

Indianola, Miss.-based Double Quick operates 41 stores in its home state and and seven others in Arkansas. They're  expected to remain under the Double Quick brand for the immediate future.

"Double Quick has a strong brand and an established footprint that provides density as we enter the Mississippi and Arkansas markets," Refuel CEO Mark Jordan said. "Double Quick excels in food service and has a reputation for first-class customer service which we feel is highly complementary to the Refuel platform."

Double Quick founders Tom Gresham and Bill McPherson called the decision to sell the 37-year-old company "bittersweet," but they are confident Refuel will continue the quality they instilled in the business once the sale is finalized in the spring.

Double Quick also is a franchisee for Church's Chicken and Krystal fast-food restaurants in the two states.

Refuel, which has been backed by Texas private equity firm First Reserve since last year, also recently acquired Turtle Market-branded convenience stores in Myrtle Beach. The January purchase included two existing locations, one under construction and a fourth to be developed later this year.

All Turtle Market employees are now part of Refuel, including former owner Edmund Watkins, who said he looks forward to all of his customers supporting and helping to grow the Refuel brand along the Grand Strand.

With the Double Quick and Turtle Market acquisitions, Refuel will grow to 83 stores.

In addition, Refuel continues to expand, with a dozen new locations in the development pipeline in eastern South Carolina.

In the Charleston area, they include new stores near Point Hope Commons Shopping Center in Cainhoy Plantation off Clements Ferry Road, Brighton Park Boulevard in Nexton near Summerville, Carnes Crossroads in Goose Creek and on Middle Street on Sullivan's Island.

Two others are in the works for undisclosed locations in Mount Pleasant and Summerville. The brand also is expanding into Beaufort, Bluffton and Hilton Head.

Through its partnership with First Reserve, Refuel, which operated five stores in early 2019, could surpass 100 stores by the end of 2020 through further acquisitions, Jordan said.