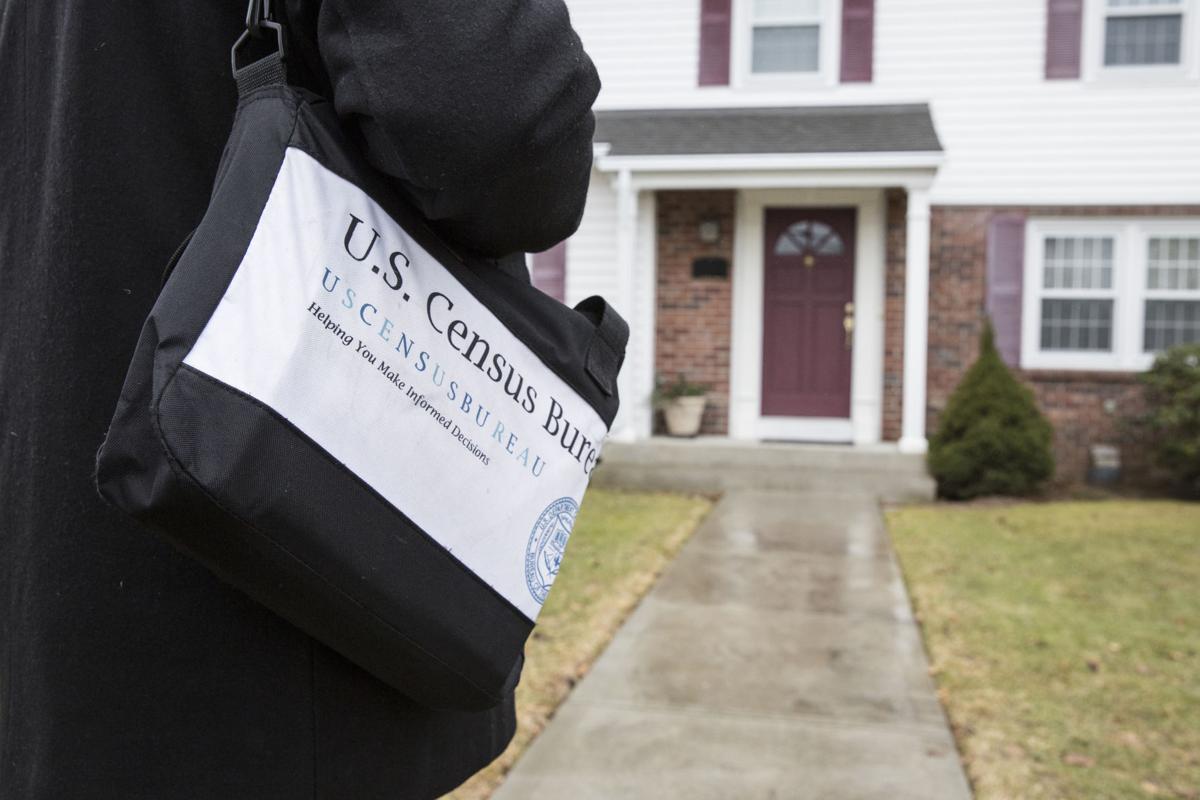 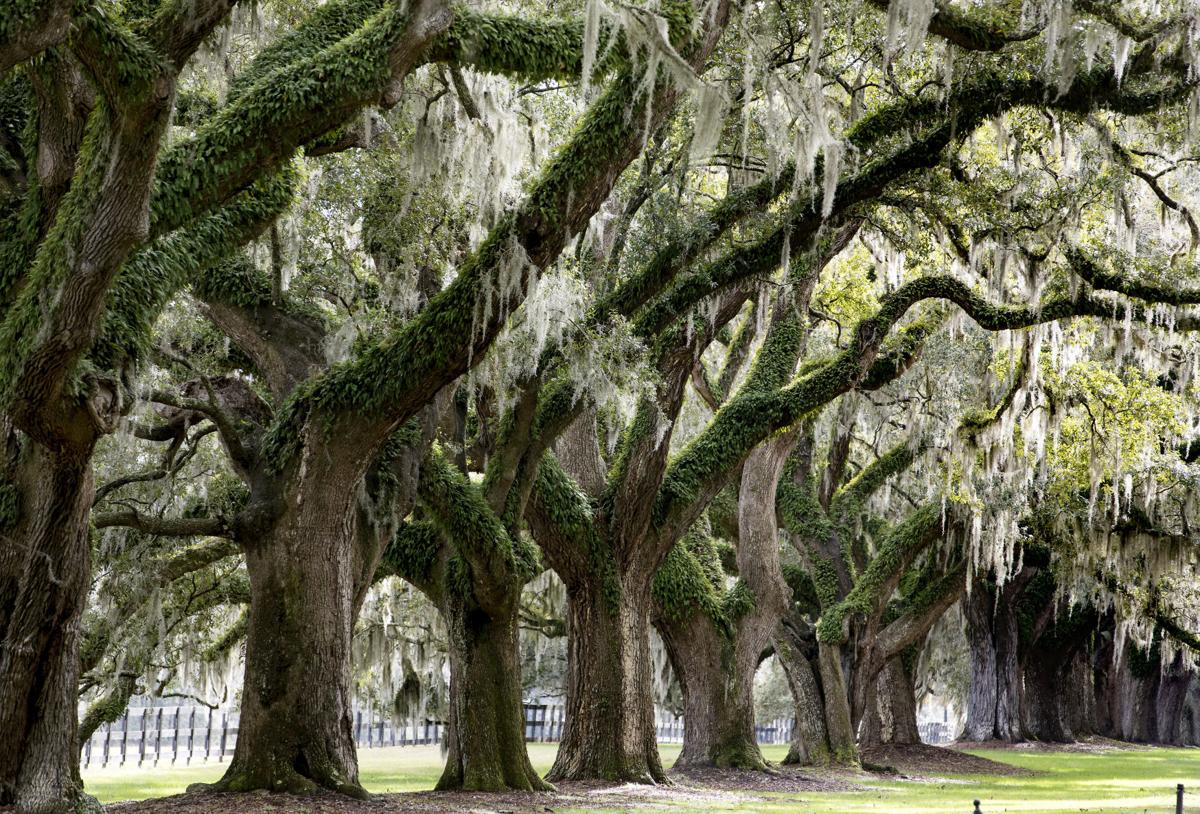 The Census Bureau is ramping up its recruiting efforts for the 2020 Census, and the need for workers in South Carolina is particularly high.

Nationwide, the Census Bureau is looking to hire about 500,000 temporary, part-time census takers and has a goal of collecting more than 2 million applications.

Aside from Puerto Rico, every part of the U.S. needs more applicants. In addition to South Carolina, the bureau called out 17 other states that are particularly lacking in applicants.

According to an interactive map the Census Bureau created to track recruiting progress, Charleston County is lacking in applicants so far. The bureau has reached just under 30 percent of its recruitment goal there.

The Census Bureau tries to hire workers locally so they're familiar with the neighborhoods where they are assigned to work. Census takers visit households that haven't responded online or by phone or mail.

Pay for census takers varies by location. Workers in Charleston and Berkeley counties, for example, will earn the highest rates in the state at $16.50 an hour. Workers in neighboring Dorchester County will make $2 less an hour. In most of the state, hourly pay is between $14.50 and $15.50.

Across the U.S., pay rates will be as low as $13.50 and up to $30 an hour. The Census Bureau recently boosted its pay rates by a few dollars in an effort to drum up more interest.

Given the tight labor market — the U.S. unemployment rate is 3.5 percent, and South Carolina's is even lower, 2.4 percent as of November — the bureau has been emphasizing the job's flexibility.

Rather than going after unemployed people looking for work, their promotion has particularly targeted people who have jobs but are looking to make extra money on evenings and weekends.

Census Bureau director Steven Dillingham pitched the jobs in a recent news release as a way to "earn some extra cash, pay down your student debt, or offset holiday season spending."

Recruiting enough workers is critical for an accurate Census. The population figures gathered every 10 years by the Census Bureau are used to determine the number of seats each state holds in the U.S. House of Representatives and how billions of dollars of federal funds are allocated over the next decade.

The Census Bureau will start making job offers this month, and training, which is paid, will be held in March and April. The bulk of the work will be from May through early July.

Anyone 18 or older can apply, and there is a particular need for bilingual applicants.

Today, in addition to Charleston-area retail news, this section includes a few items from the first installment of Columbia-area Retail, a weekly column by Mike Fitts.

“If we want to have a sustainable town, we need to increase our tax base... or increase taxes."

— Guang Ming Whitley, Councilwoman for the Town of Mount Pleasant

Mount Pleasant, which is South Carolina's fourth-largest city by population, is facing a choice between two things its residents don't want: more development or higher taxes. The town is facing a predicted cash crunch in about four years.

"Hey boss, did you know some wedding planning websites are no longer allowing content from weddings held at plantations?

Photos of nuptials hosted at Boone Hall, Magnolia Plantation and Middleton Place have been featured on wedding websites like The Knot and Brides for years, but now the sites are saying they're cutting back or even eliminating content from weddings held at plantations.

The question of whether plantations, given their role in slavery, should be wedding venues recently reached the national stage. You can read more about the debate and what Charleston-area plantations had to say here.

People who are interested in becoming 2020 census takers should complete an online application. The application can be found at 2020census.gov/jobs.