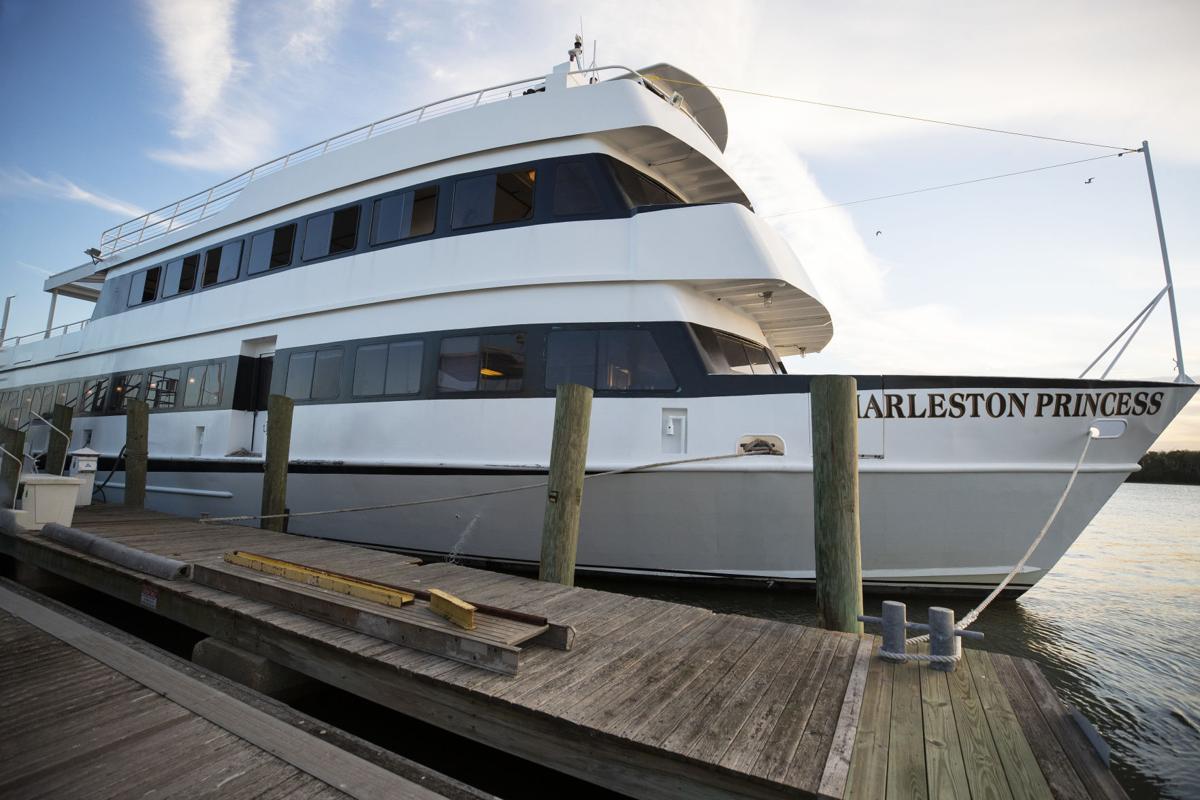 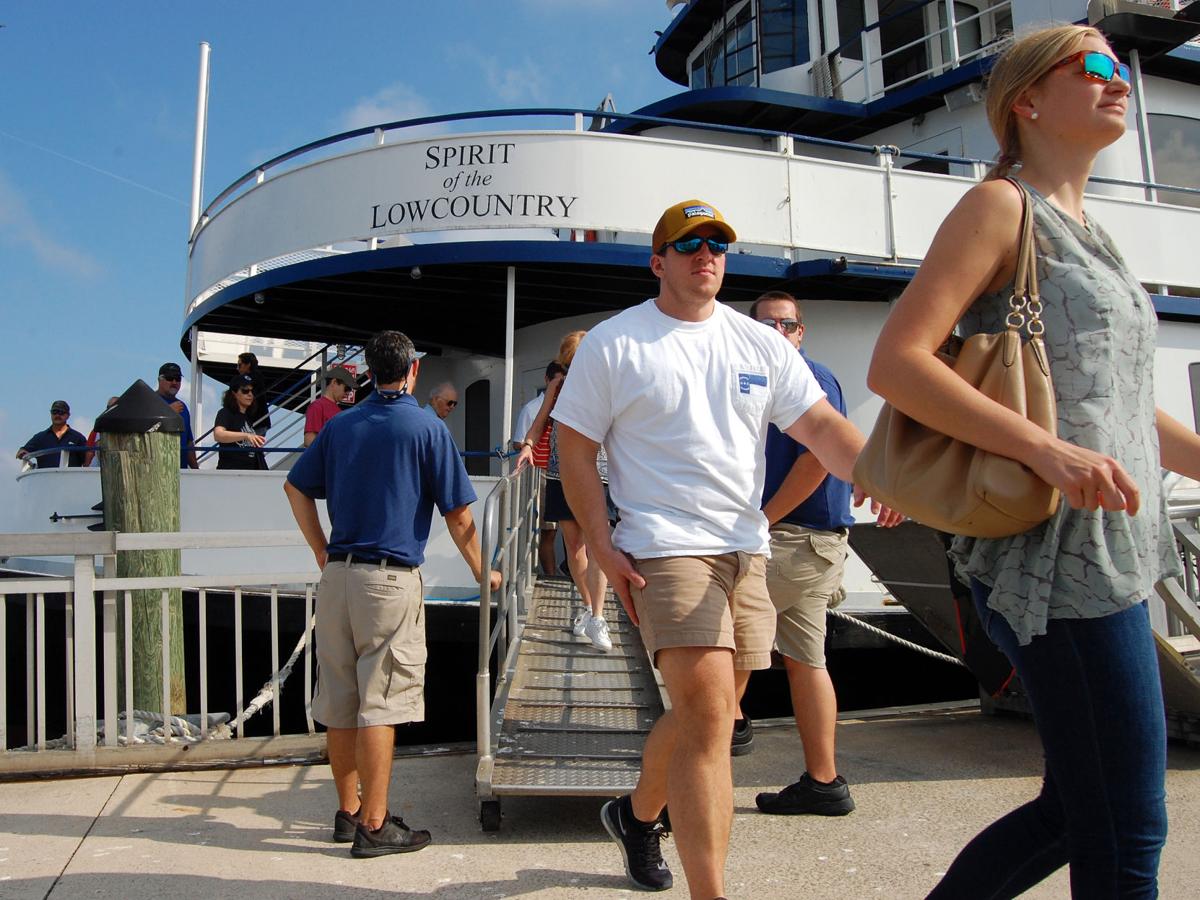 SpiritLine Cruises has been ferrying visitors to Fort Sumter since 1961. Staff/File

A trademark filing from a Charleston boat tour operator couldn't stay afloat after a competitor argued the request wasn't fair to other businesses in the industry.

The company, which has been taking visitors and locals out on the water since 2003, gives daily tours of the harbor on its Carolina Belle vessel and hosts "blues and BBQ" cruises, weddings and other special events on the recently purchased Charleston Princess.

With a registered trademark, the company would have exclusive rights to use "Charleston Harbor Tours" in its promotional materials.

Its goal was to "further protect" the brand name and "reduce any possible customer confusion with other businesses," the company said in a written statement.

But a competitor argued that its own business would be hurt if the trademark request was approved.

In a notice of opposition, SpiritLine Cruises said that the phrase "Charleston Harbor tours" is used by "many boat transport and tour companies" to describe the services they offer.

The company believed that, if the trademark was granted, that use would be prohibited by Charleston Harbor Tours, according to the notice.

The South Carolina family that owns SpiritLine, including state Sen. Chip Campsen, has been ferrying Charleston tourists since 1961.

Under the firm Fort Sumter Tours, they have an exclusive agreement with the National Park Service to transport visitors to Fort Sumter, and the SpiritLine brand offers dinner cruises and other excursions like Charleston Harbor Tours does.

The direct competitors brought their arguments to the Trademark Trial and Appeal Board, an administrative body with the U.S. Patent and Trademark Office.

Notices were filed about four years ago, and the board's decision was handed down this month.

Kimberly M. Maynard, a New York attorney who specializes in trademark law, said the case piqued her interest because, while the "vast majority" of decisions don't set a precedent, the appeals board marked this one as such.

The ruling was two-fold. First, the board found that the tour company's name is "highly geographically descriptive," meaning the mark includes a "generally known" name for a place that communicates where the business provides its services.

In this case, that place is Charleston Harbor, which the board determined in its review is "a location that is well known, particularly for the applicant’s actual and potential customers."

Then, the board went on to decide whether the name has "acquired distinctiveness."

If it did, that would indicate that when customers hear the name "Charleston Harbor Tours" they associate it first with that particular company and its brand rather than the concept of taking a tour of Charleston Harbor.

In the world of trademarks, acquired distinctiveness makes a registered trademark OK even if the name is descriptive.

It's not uncommon for a descriptive mark to pass muster if it's been used for more than five years, Maynard said. Charleston Harbor Tours well exceeded that.

But the board still found it didn't meet the threshold for distinctiveness, particularly because other tour operators have continued to use the phrase in their own marketing and on their websites.

SpiritLine testified that it uses "Charleston Harbor tours" or a similar combination in "virtually all of its advertising."

The firm also submitted archived screenshots of previously published webpages, to demonstrate how other local boat tour operators have used that wording.

Three other local tour companies — AquaSafaris, Geechee Girl LLC and Sandlapper Tours — backed up the claims and the accuracy of the screenshots.

In its decision, the trademark board quoted a past precedent-setting case: "Our society is better served if ... highly descriptive or generic terms remain available for use among competitors."

Noting "millions" the company has invested in advertising to promote its name and brand, Charleston Harbor Tours said this week that, while it didn't succeed in securing the registered trademark, its brand "remains well known in and around the Lowcountry."

"In addition, since we filed the trademark application more than four years ago, our business has grown and evolved — with a much broader offering of both land and water tours in the Charleston area and other geographic regions," the company said in its statement.