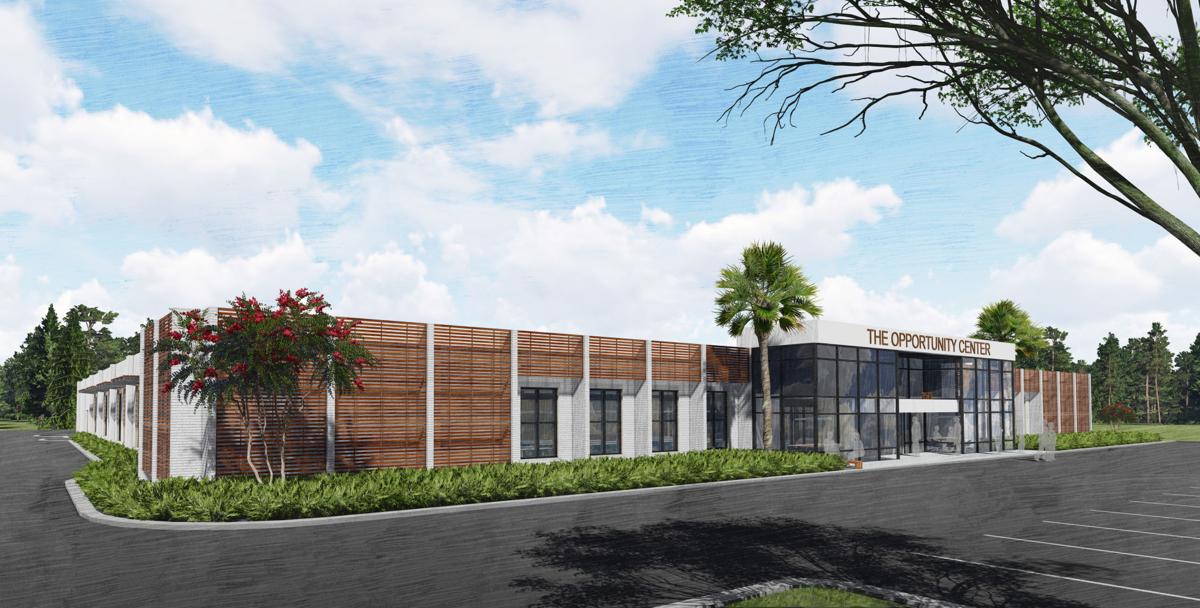 A rendering of the Opportunity Center, a facility in North Charleston that will hold a new SBA Women's Business Center, in addition to offices for local nonprofits, a business incubator and other resources. Provided 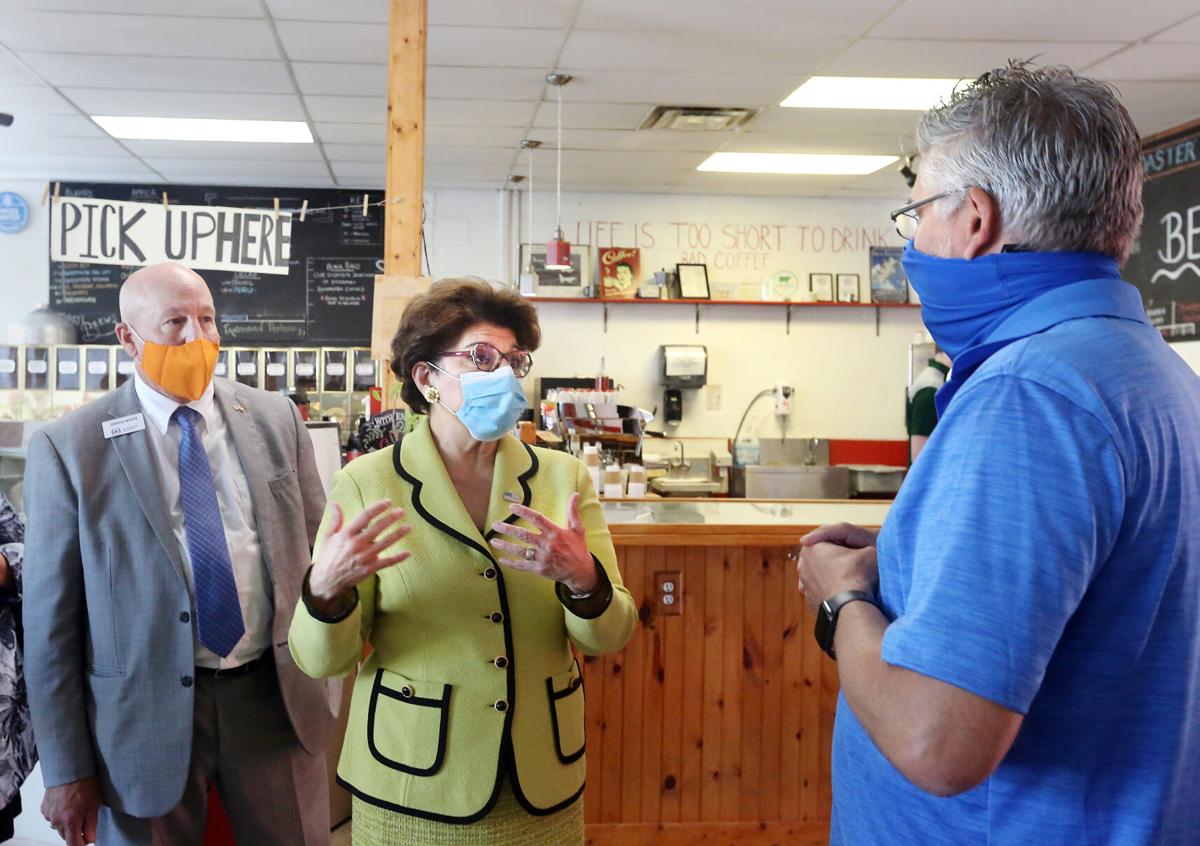 The Charleston region is getting a new Women's Business Center affiliated with the U.S. Small Business Administration as part of the largest-ever expansion in the program's 30-year history.

Increasing H.O.P.E., a North Charleston nonprofit that bills itself as a one-stop shop for financial training, was chosen to create one of the 20 new centers the federal agency announced last week that it would launch across the U.S.

It will be the only center operating in the Charleston region and the third in South Carolina. Last year, the SBA launched the first at Benedict College in Columbia, its second-ever center based at a historically Black college or university. The other is at CommunityWorks, a nonprofit in Greenville.

Dorothea Bernique, executive director at Increasing H.O.P.E., said her group first applied to host one of the centers early last year. It applied again when the SBA put out another call months later, and she learned just before the holidays that the nonprofit had been chosen.

It was "perfect timing," Bernique said, because of how the center's launch will coordinate with the development of The Opportunity Center, a facility being set up in a former warehouse off Rivers Avenue in North Charleston.

Similar to the SBA Women's Business Center program, the goal is to support under-represented entrepreneurs in the Charleston region, in addition to being an economically sustainable way to house the offices of a few nonprofits behind its creation.

Increasing H.O.P.E. will be moving its offices to the Opportunity Center along with its partners in the project: Homes of Hope, the Center for Heirs Property Preservation and the S.C. Association for Community Economic Development, or SCACED.

The building also will house a business incubator, a career training facility and, now, the SBA-affiliated Women's Business Center.

"It's just an amazing addition to the entrepreneurial ecosystem we're building," Bernique said.

The SBA center will be operated separately from Increasing H.O.P.E., Bernique said, so her first task is finding a staff to run its programming, which will eventually include one-on-one counseling, networking, workshops and technical assistance for women entrepreneurs.

It will offer services to help women at any stage in their business, Bernique said, whether they're at the point of developing an idea or have been running their own companies for years. Knowing how many small businesses have had to close amid the coronavirus pandemic — Black-owned businesses, in particular, were closing at rates twice that of other businesses — Bernique said it's likely people will need help either getting their business back on track or charting a new course.

In the last year, the existing network of Women's Business Centers has helped small businesses to "pivot with confidence to stay afloat during the pandemic,” SBA administrator Jovita Carranza said in an announcement about the rollout of new centers last week.

The expansion of the program will "boost timely resources to our nation’s female economic drivers," Carranza said.

Locations for the new centers prioritized "rural and underserved markets," per the SBA.

Accessibility to the communities they are trying to serve was key when they chose the location for the Opportunity Center, Bernique said. It's located on a main thoroughfare in North Charleston with a nearby bus stop.

In mid-2019, the Opportunity Center project received a $2.7 million federal grant from the U.S. Department of Commerce. The funding came from an Economic Development Administration Program that provides assistance to "regions experiencing adverse economic changes."

A groundbreaking event will be hosted at the Opportunity Center later this month, Bernique said, and a move to the center will likely happen early in the summer.

The SBA will support the business center with annual grants of $125,000 for up to five years, but those funds have to be matched, so Bernique said they are currently seeking sponsors for the facility.