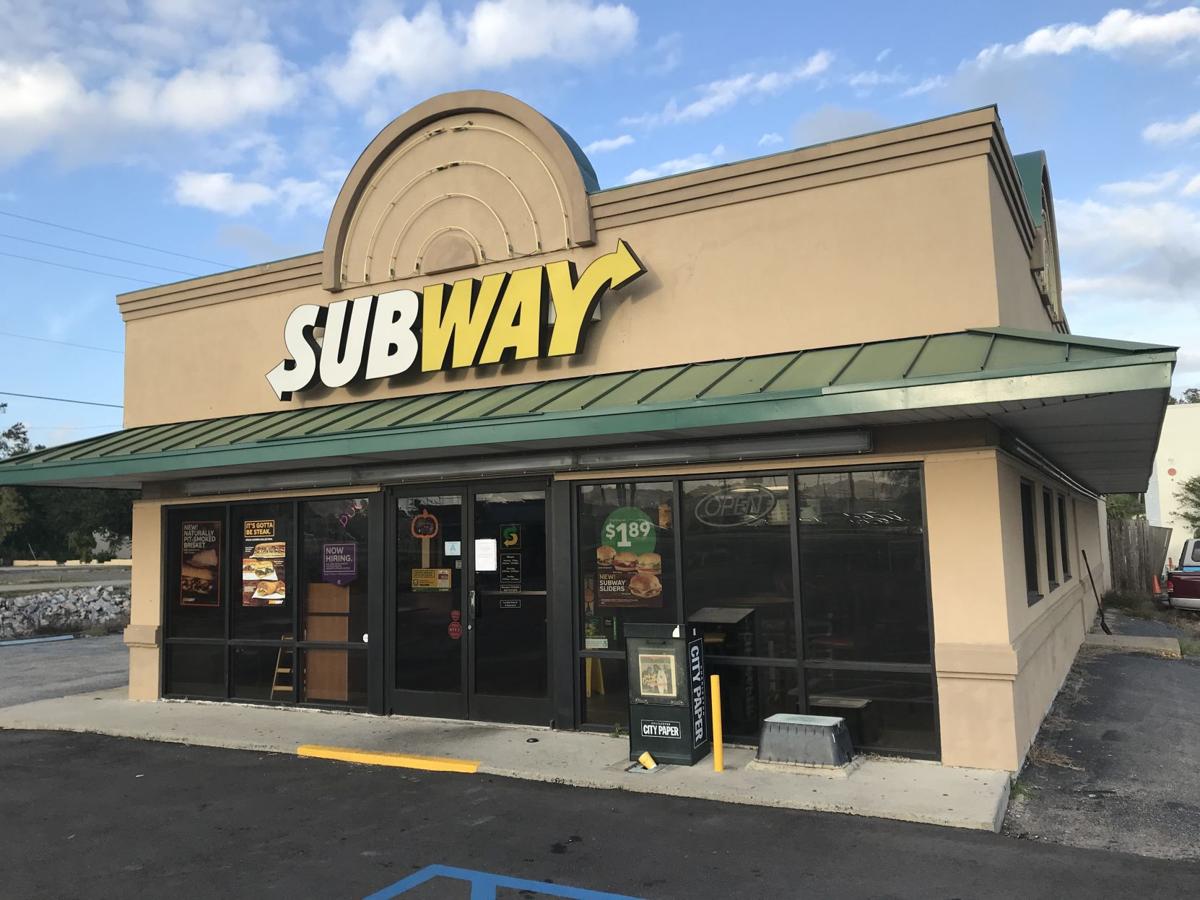 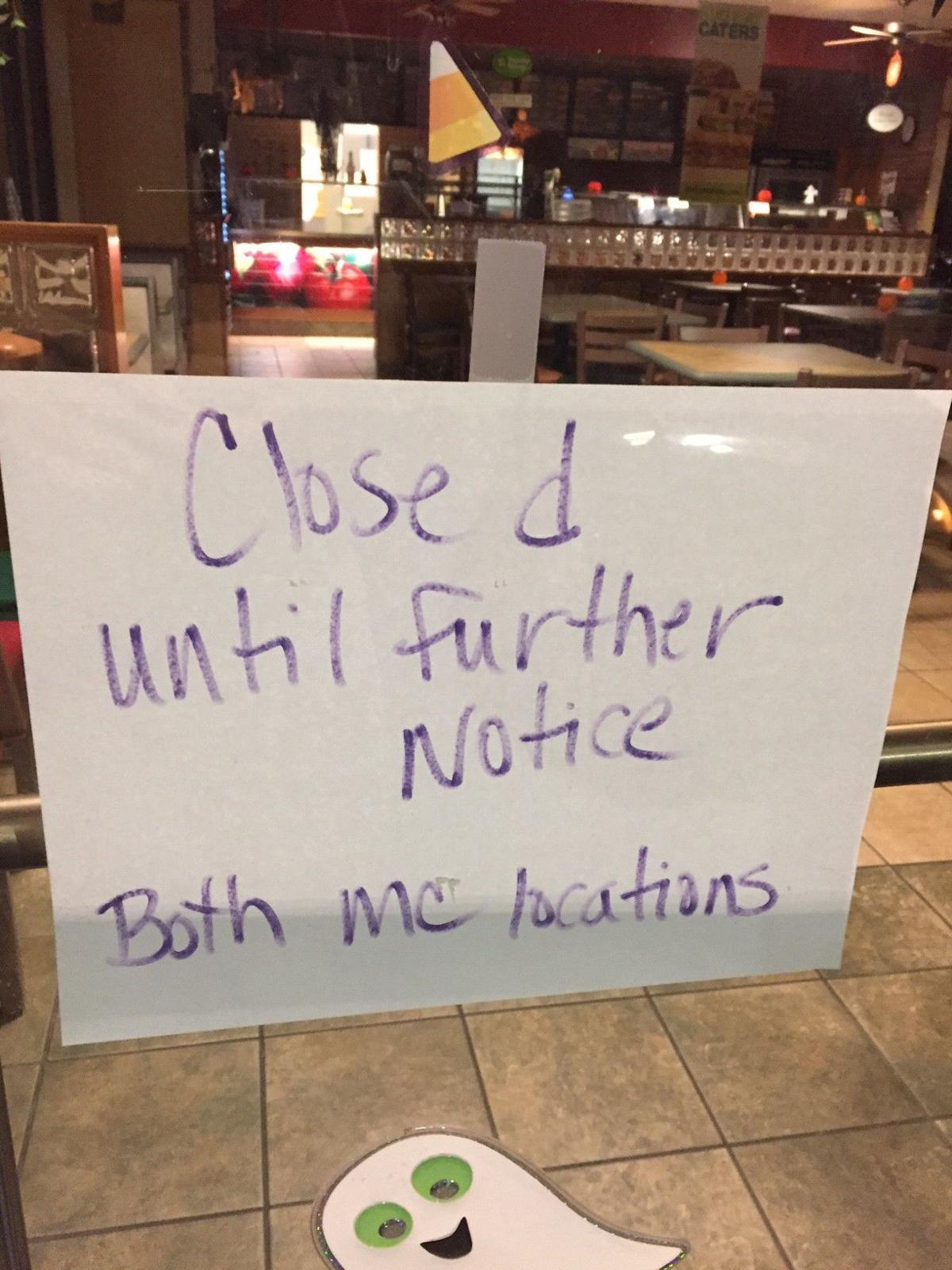 A sign on the door of a Subway sandwich restaurant in Moncks Corner shows both locations in the Berkeley County town are closed. Seven others across the Charleston region were recently shuttered after the franchisee moved to dismiss the company's bankruptcy filing. Provided 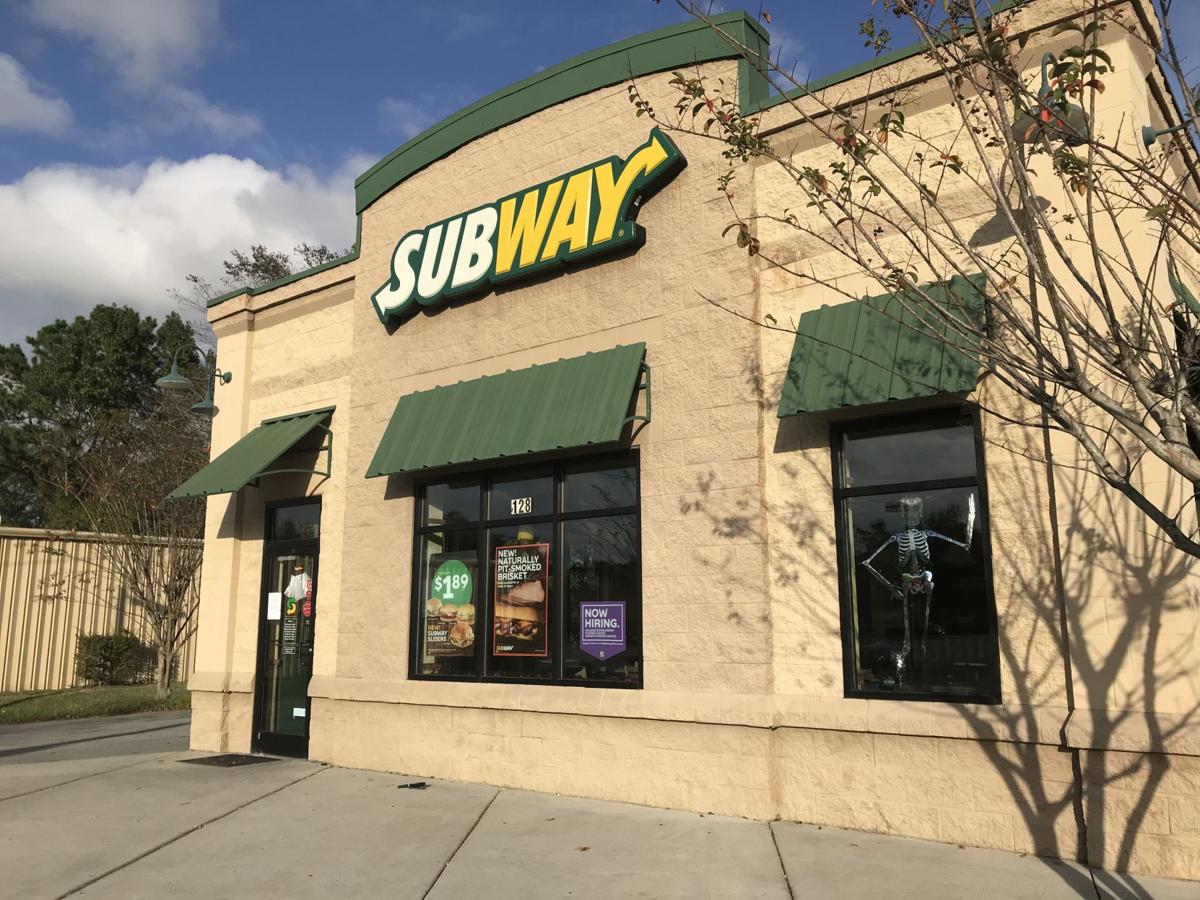 Subway sandwich shop on St. James Avenue in Goose Creek is one of several restaurants recently closed after the franchisee said her company could no longer afford to keep them open. Warren L. Wise/Staff

The fast-food industry is having a rough year throughout Charleston.

On top of six Burger King restaurants that recently closed, a Subway franchisee shuttered nine sandwich shops in the region this month after saying in a bankruptcy filing she could no longer afford to keep them open.

RK & Group Inc., owned by Rhonda Kilgore, darkened the shops after asking the U.S. Bankruptcy Court on Oct. 22 to dismiss the voluntary reorganization of the business.

"The debtor is unable to maintain its day-to-day operating expenses and has closed its store locations effective Oct. 22," Kilgore's attorney, Kevin Campbell, said in the court filing.

The affected restaurants include four in Goose Creek, two in Moncks Corner and one each in Ladson, Summerville and North Charleston, according to the bankruptcy filing.

Campbell said objections to the motion to dismiss the case can be filed with the court through Nov. 12.

If no one objects, dismissal will be granted, he said. Otherwise, a hearing will be held on Dec. 11.

Campbell also said the court gave the company time to improve its performance.

RK & Group first filed for bankruptcy in April 2018, but the restaurants remained open.

"Unfortunately, the sales just weren't there to pay creditors and come up with a plan," Campbell said.

RK & Group leased the shuttered Subway locations. Printed signs on the doors of some of the darkened stores direct customers to nearby Subway locations while hand-written notes on some shops say they are closed.

Campbell said closing the shops was upsetting and disturbing for Kilgore, who could not be reached for comment Monday.

Subway trotted out local franchise owners, including Kilgore, in 2016 to appear in its ads in non-speaking roles following the fall from grace of the sandwich giant’s high-profile spokesman Jared Fogle.

They included three in North Charleston and one each in Summerville, West Ashley and Johns Island. Another in Santee on Interstate 95 in Orangeburg County also was slated to be shut down.

Earlier this year, five other Burger Kings were closed in a dispute over a franchisee's loan. Two have reopened in Moncks Corner and Summerville. Two others remain closed in Summerville while another in Mount Pleasant is slated to become a new bank location.