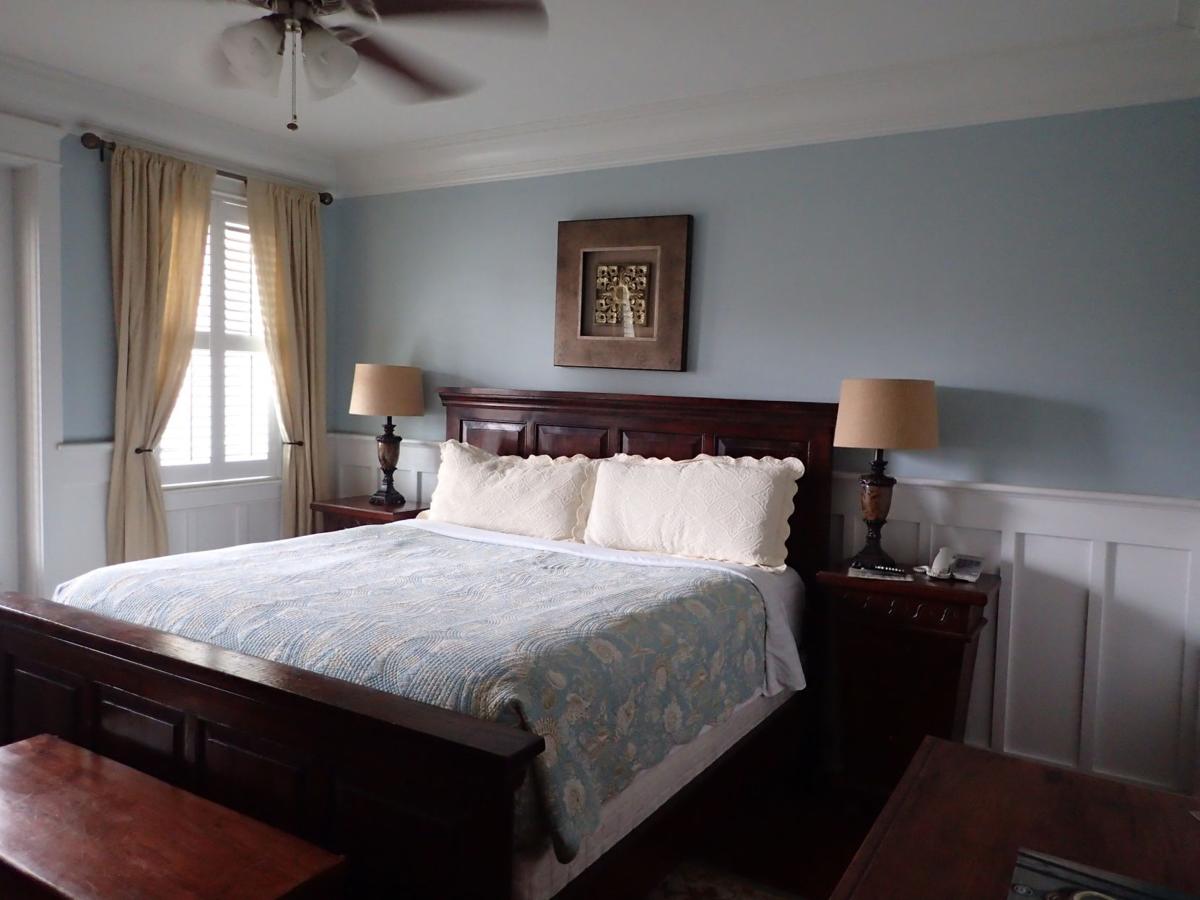 The tiny 7-room Inn at I'On in Mount Pleasant is now part of the 500,000-room Choice Hotels International franchise. Provided. 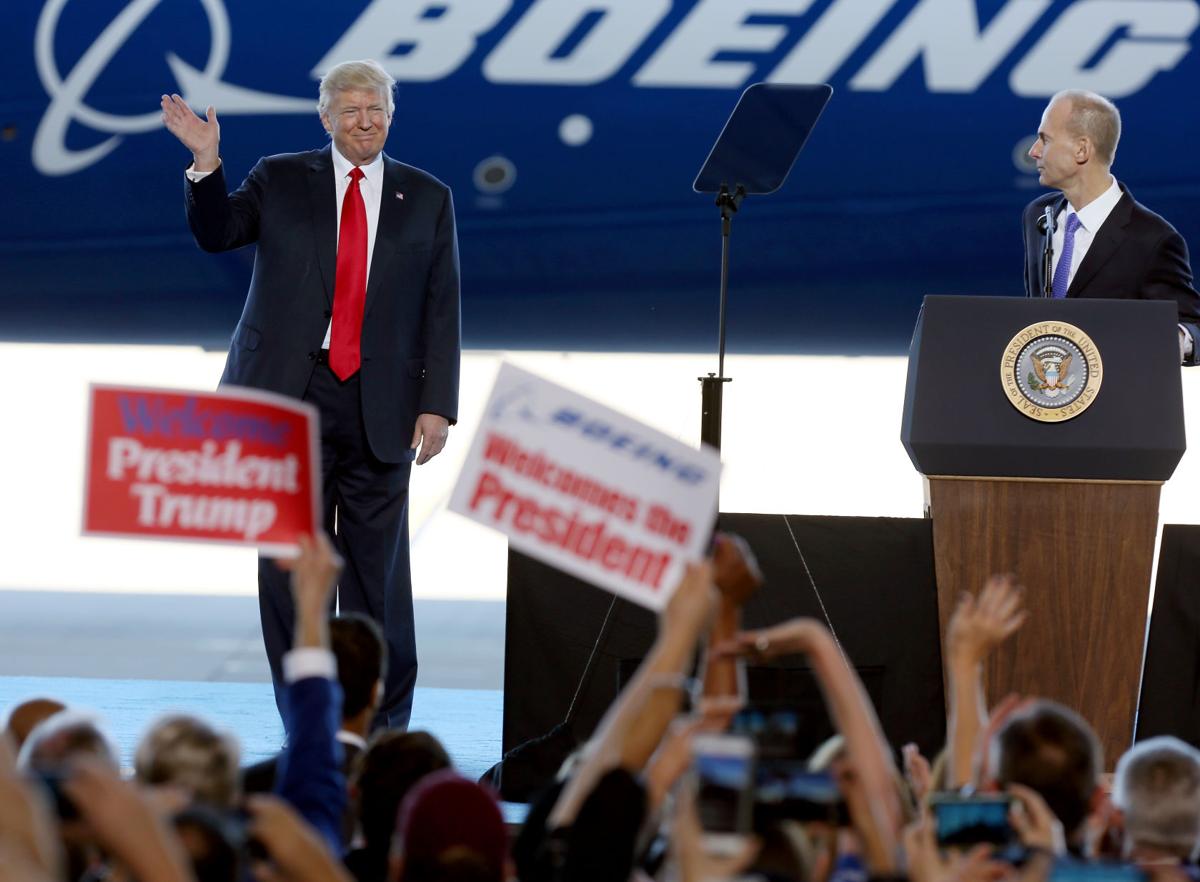 President Donald Trump appeared with Boeing CEO Dennis Muilenburg (right) at the 2017 debut of the 787-10 Dreamliner in North Charleston. Muilenburg is planning a return trip for March. File 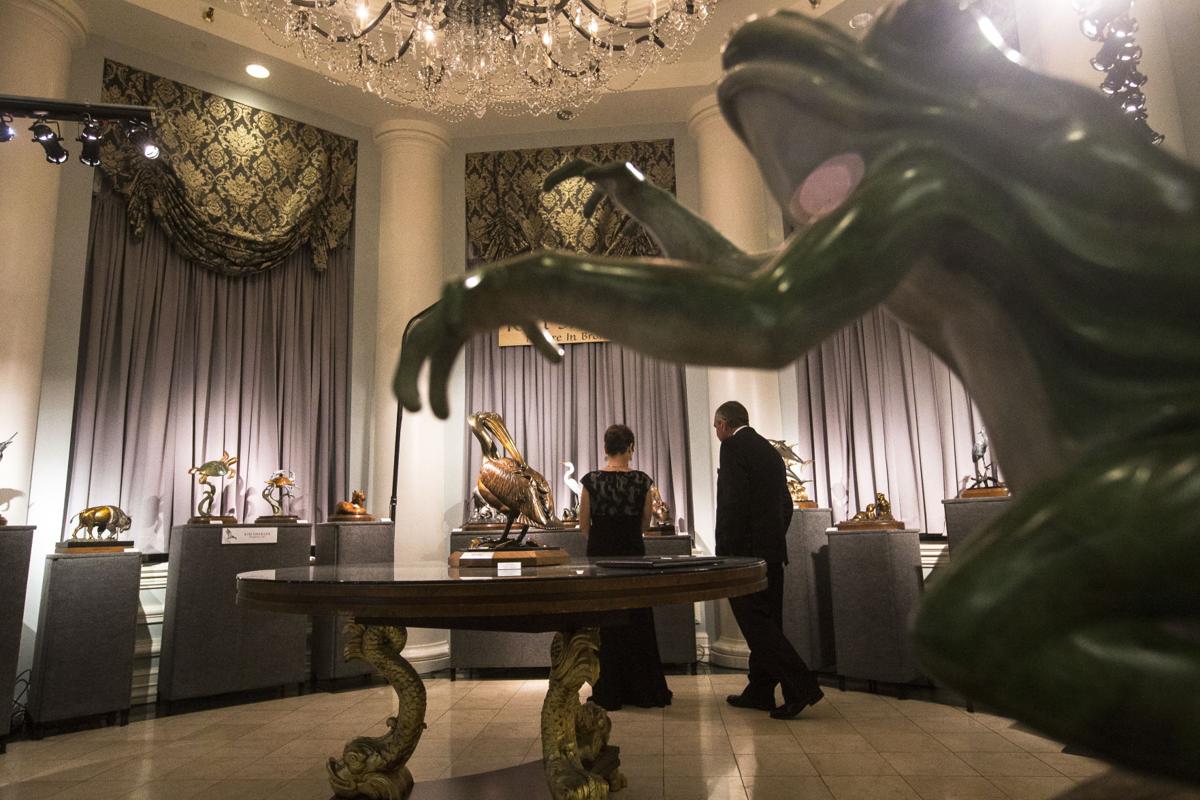 Artwork by Kim Shaklee titled "Nature in Bronze" was featured at the Preview Gala and Sale in February 2018 in the Fine Art Gallery at Belmond Charleston Place. File/Andrew J. Whitaker/Staff 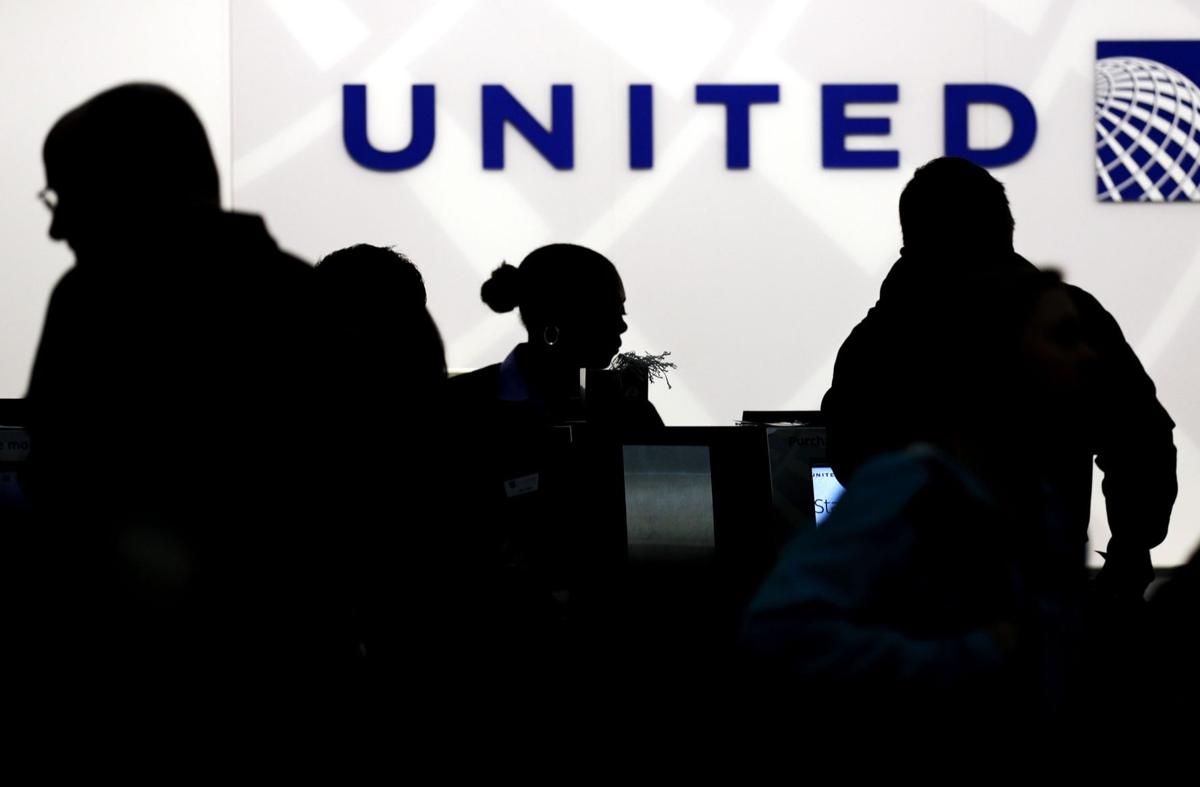 United Airlines passengers can now watch DirecTV for free on some flights. File/AP

Size doesn't appear to be deterring at least one global hotel business as it seeks to carve out a new niche in an increasingly crowded field.

Case in point: A Maryland-based lodging giant has entered a franchise agreement with a tiny Mount Pleasant inn.

Choice Hotels International announced last week that the Inn at I'On is now part of its first "soft" brand, known as the Ascend Hotel Collection.

Opened in 2009, the 7-room boutique lodging at 148 Civitas St. anchors a corner spot in the small commercial district in the mixed-use, high-end I'On neighborhood off Mathis Ferry Road. Guests can now book stays at the property through the Choice website. The starting room rate was listed at around $109 Friday.

A local investment group led by Pizza Hut and Taco Bell franchise operator John McGrath bought the Inn at I'On about a year ago, paying $2.1 million for the 6,335-square-foot property, according to county land records.

Choice reported a record year of growth for its Ascend flag in 2018. It added 73 new franchise deals, including 30 in international destinations. Jannis Cannon, senior vice president for upscale brands, said the company has sought out the "unique, boutique and historic" for the collection.

While it has more recently moved into upscale markets, Choice has been best known for decades for its affordable flags, including Comfort Inn, Quality Inn and Econo Lodge. In all, more than 500,00 guest rooms at 6,800 properties in 35 countries and territories are under the company's  expansive umbrella.

Choice also is the firepower behind Cambria, a new upscale brand that's opening three locations in the Charleston area. The first, in Mount Pleasant, opened last year, and the second is set to welcome guests in West Ashley this May. A third is being built in North Charleston.

The last time he was in town for a public appearance, Boeing Co. chief Dennis Muilenburg was glad-handing President Donald Trump with a brand new 787-10 Dreamliner as the backdrop.

Chicago-based Muilenburg is heading back to this neck of the woods next month to give the keynote address at this year's 2019 AeroTech Americas conference sponsored by SAE International, a trade group for engineers in the automotive and aerospace industries.

The theme of this year's gathering, to be held March 26 at the Embassy Suites just down the street from Boeing's North Charleston campus, is "Advancing Technology: Shaping the Future of Aviation." In addition to Muilenburg, the event will feature panel discussions on the aircraft of tomorrow, additive manufacturing, blockchain and other topics.

Conference attendees are also scheduled to take a tour of Boeing's 787  Dreamliner assembly campus off International Boulevard, where the aerospace giant's popular wide-body jets are made.

It was there that Muilenburg and Trump appeared onstage two years ago to announce the debut of the Dash 10, which is built exclusively at the South Carolina site and is the largest of the three 787 models.

The president, who had been sworn in less than a month earlier, was duly impressed with the jetliner, calling it "an amazing piece of art."

Can't spell "apartment" without "art." And that brings us to the latest list that the Holy City has landed atop.

Online rental-information site Apartment Guide recently named Charleston as the No. 1 site for art lovers in the nation based on the per-capita number of galleries and other art-related enterprises. According to the real estate website's math, it works out to one for every 1,775 residents in the Holy City, giving it the highest concentration in the nation.

The guide points to 56 art galleries and dealers along with events such as Piccolo Spoleto and the Moja Arts Festival. It also names the Gibbes Museum of Art and the Halsey Institute of Contemporary Art as Charleston's premiere cultural destinations.

"In addition to the yearly offerings, dozens of galleries and exhibition spaces have sprung up across Charleston," the guide said. "But the heart of the city's art community lies in the studios of Gallery Row on historic Broad Street and along the avenues of the nearby French Quarter."

And, it says, "If you take a tour of the Lowcountry's historic antebellum homes, you'll be privy to some of the finest private art collections in the South."

The Apartment Guide ranking is the latest in a long list of No. 1 nods for Charleston. For several years now the historic city has been named a top tourist destination in the U.S.

The Charleston Digital Corridor's iFiveK will be held at North Charleston's Riverfront Park on April 4.

In the past, the race proceeds benefited the group's coding training programs. This year, the event will support the corridor's overall talent strategy. Spots typically fill up quickly. The entry fee is $35, which includes a commemorative T-shirt.

The race sponsors include some the heaviest hitters from the Charleston tech landscape: Google, Blackbaud, Benefitfocus and Comcast, to name just a few. The title sponsor is Charleston County's economic development office.

As of last week, Daniel Island-based Blackbaud had fielded the biggest contingent, with about 300 participants, according to the race's Twitter account. In the past, runners have come dressed in nerdy outfits plucked from "Star Wars," Mario and "Jurassic Park." An after-party is included in the entry fee. Sign up at www.ifivek.com.

Charleston-area road warriors and leisure travelers who fly United Airlines are now free to watch DirecTV about the cabin. The rub is that they'll need to make a connection if they want to tune in.

The airline followed the lead of most of its industry rivals last week by announcing it stopped charging for live television and films on jets that are equipped with the in-flight video service. It’s now available for free on about 30,000 seatbacks inside 211 of the carrier’s Boeing 737s.

United previously charged $5.99 to $7.99, depending on the length of the trip. The service was free for first-class passengers.

"This multimillion-dollar investment will benefit the 29 million people expected to fly United's DirecTV-enabled planes this year," United Continental Holdings CEO Oscar Munoz and other executive said in a letter to customers Wednesday,

The Chicago-based carrier is among the largest serving Charleston International, where its schedule for this month shows a dozen daily departures to Chicago, Houston, Newark Liberty and the Washington, D.C., area. Unfortunately for its local flyers, United doesn't utilize the 737 on any of those flights.

Airline passengers are increasingly accustomed to free onboard video entertainment. Southwest Airlines, which also serves Charleston, ditched its in-flight movie fee in November after catching some heat from customers.