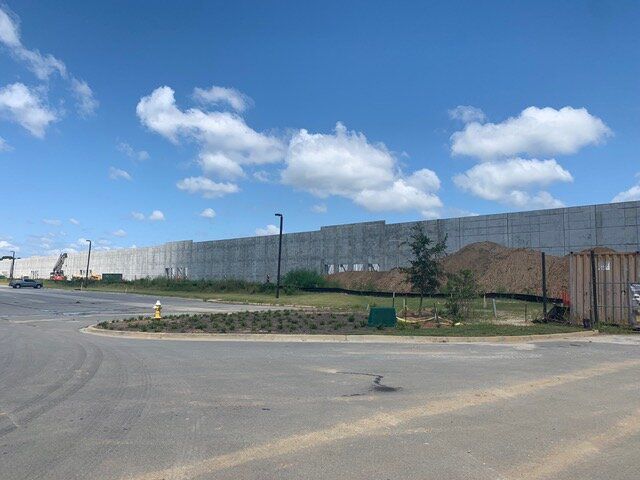 Building No. 7 at the Crosspoint industrial site at Palmetto Commerce Park in North Charleston was among several properties completed during the fourth quarter of 2019. The building added 364,000 square feet of space to the Charleston region's industrial market. Provided/Crosspoint 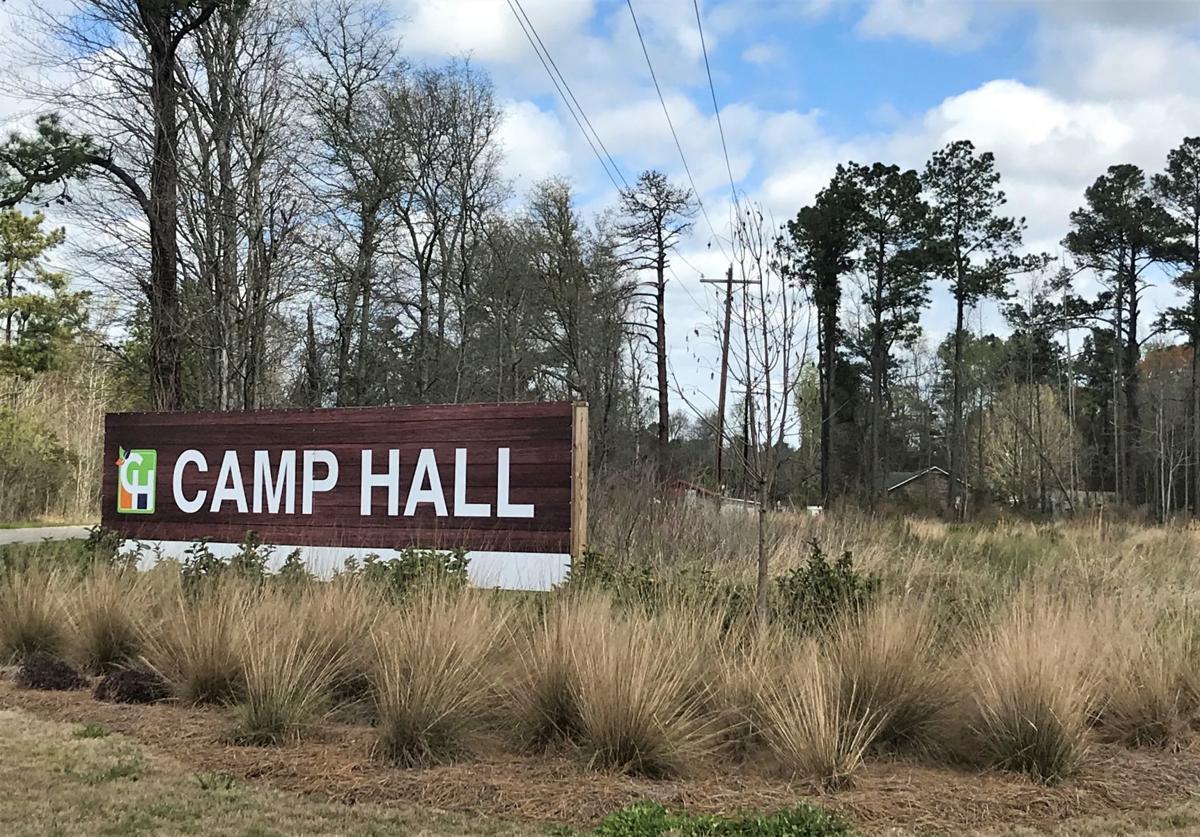 Developers of Charleston-area industrial sites are managing to find tenants for most of their new projects despite an unprecedented amount of new construction in recent years, according to a report by the commercial real estate firm Colliers.

Average annual rental rates increased 5.24 percent to $6.03 per square foot during that period.

"The Charleston industrial market is primed for continued expansion and positive activity into the next few quarters," Baker said. "Capital investments in the areas of manufacturing and logistics are enhancing industrial opportunities and continually attracting interest from outside of the market."

The first phase of a new U.S.-China trade deal will help spur growth, leading to increased cargo volumes at the Port of Charleston, Colliers said. That will be needed to help fill what the firm calls "an immense industrial pipeline" of new space entering the market in 2020.

Those new sites "are predicted to be absorbed relatively quickly due to high demand and an ongoing influx of new industrial businesses to the market," according to Baker.

All told, there was $250 million of new capital investments within the Charleston region's industrial market in 2019, with most of the focus on the Summerville and North Charleston areas. Those investments produced 1,756 jobs in industries such as brewing and distilling, medical manufacturing, information technology and logistics.

Berkeley County is getting a $2.175 million grant to be used for design and engineering work on a sewer system serving the Camp Hall Commerce Park site off Interstate 26 near Ridgeville.

The grant is from the South Carolina Power Team, the economic development arm of the state's 20 electric cooperatives. It is being passed through Moncks Corner electric utility Santee Cooper, which owns the Camp Hall site, to the county.

Camp Hall is a roughly 4,000-acre industrial park adjacent to the Volvo Cars campus. It combines traditional industrial tracts with amenities aimed at making workers’ lives better, such as: nature trails through preserved forest and wetlands; a park and amphitheater; and campus-wide Wi-Fi service.

Terms of the deal were not disclosed. Liberty Hall acquired APG from its founders in November 2018.

CSI is a global supplier of route-clearance vehicles, counter-mine equipment and other products to the U.S. and foreign military forces. Its offices are on Clements Ferry Road near Daniel Island. AirBoss Defense is based in Newmarket, Ontario, Canada.

The new company will be based in Landover, Md., but plans to keep its manufacturing sites in Charleston and Canada.

"In the coming weeks, the company will finalize a refreshed organizational chart that ensures a balanced transition and efficient future operations," AirBoss said in a statement.