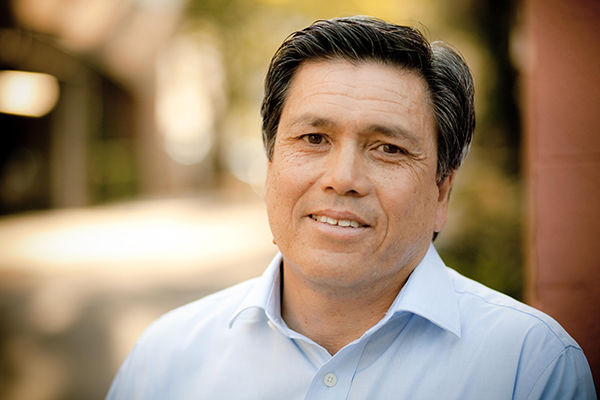 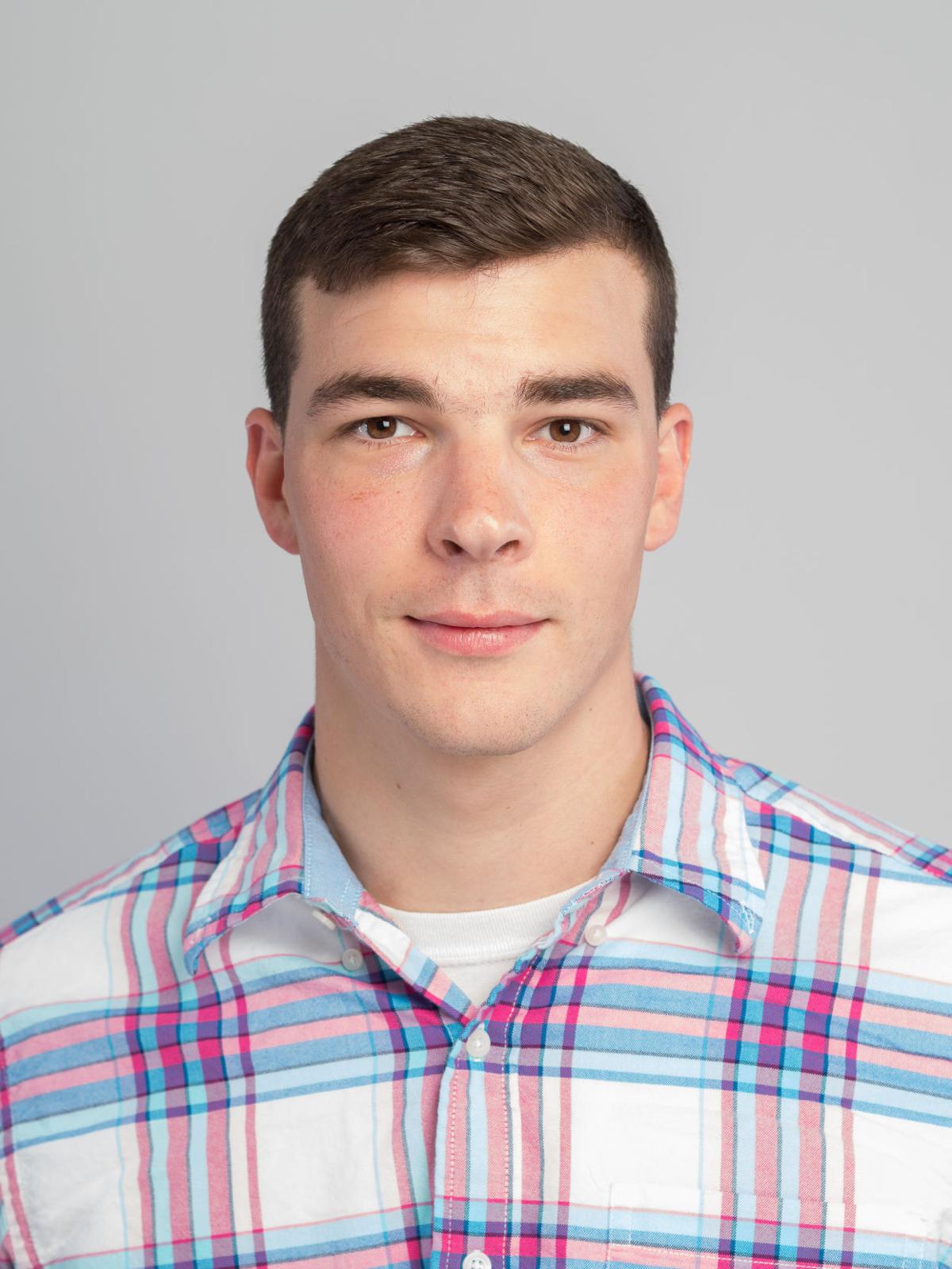 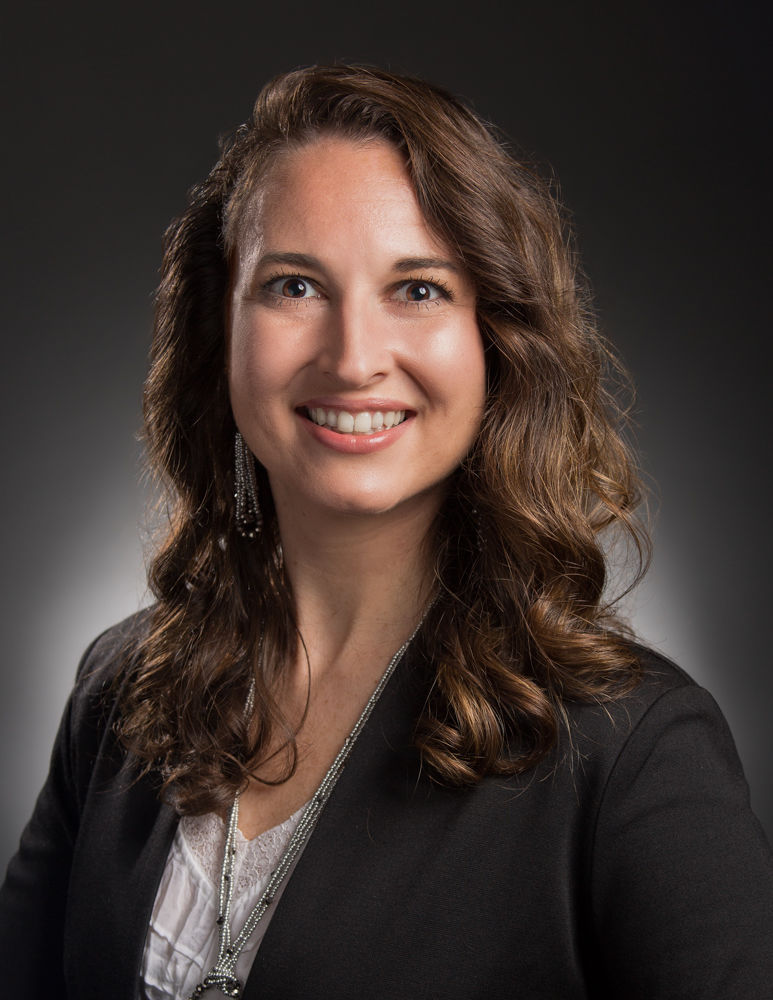 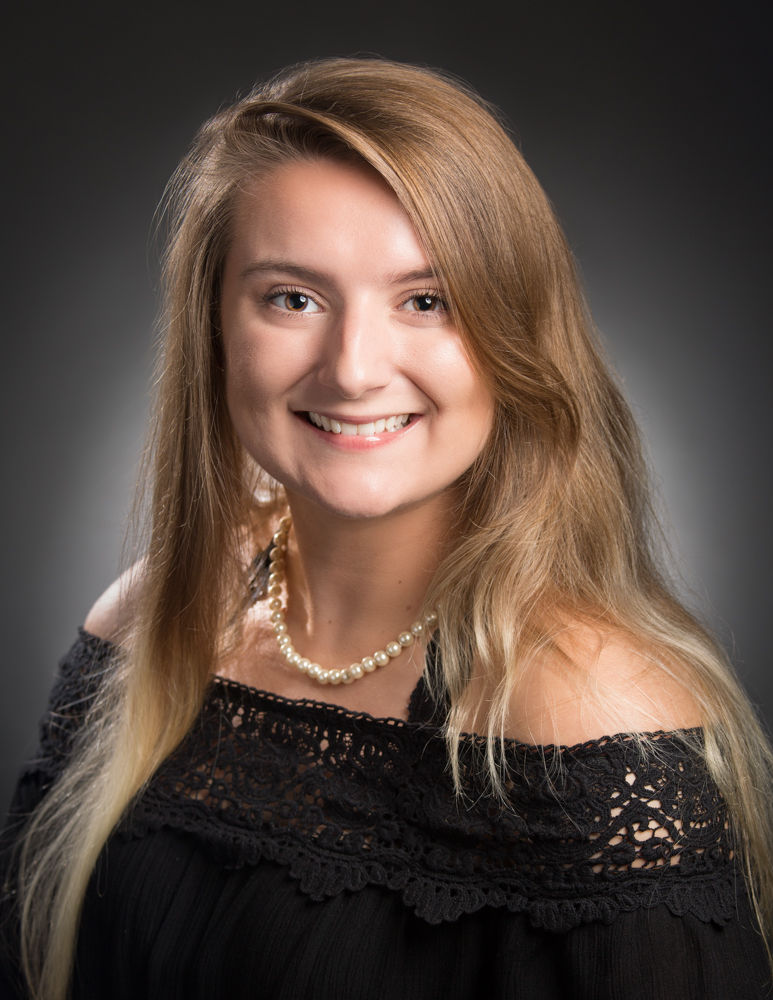 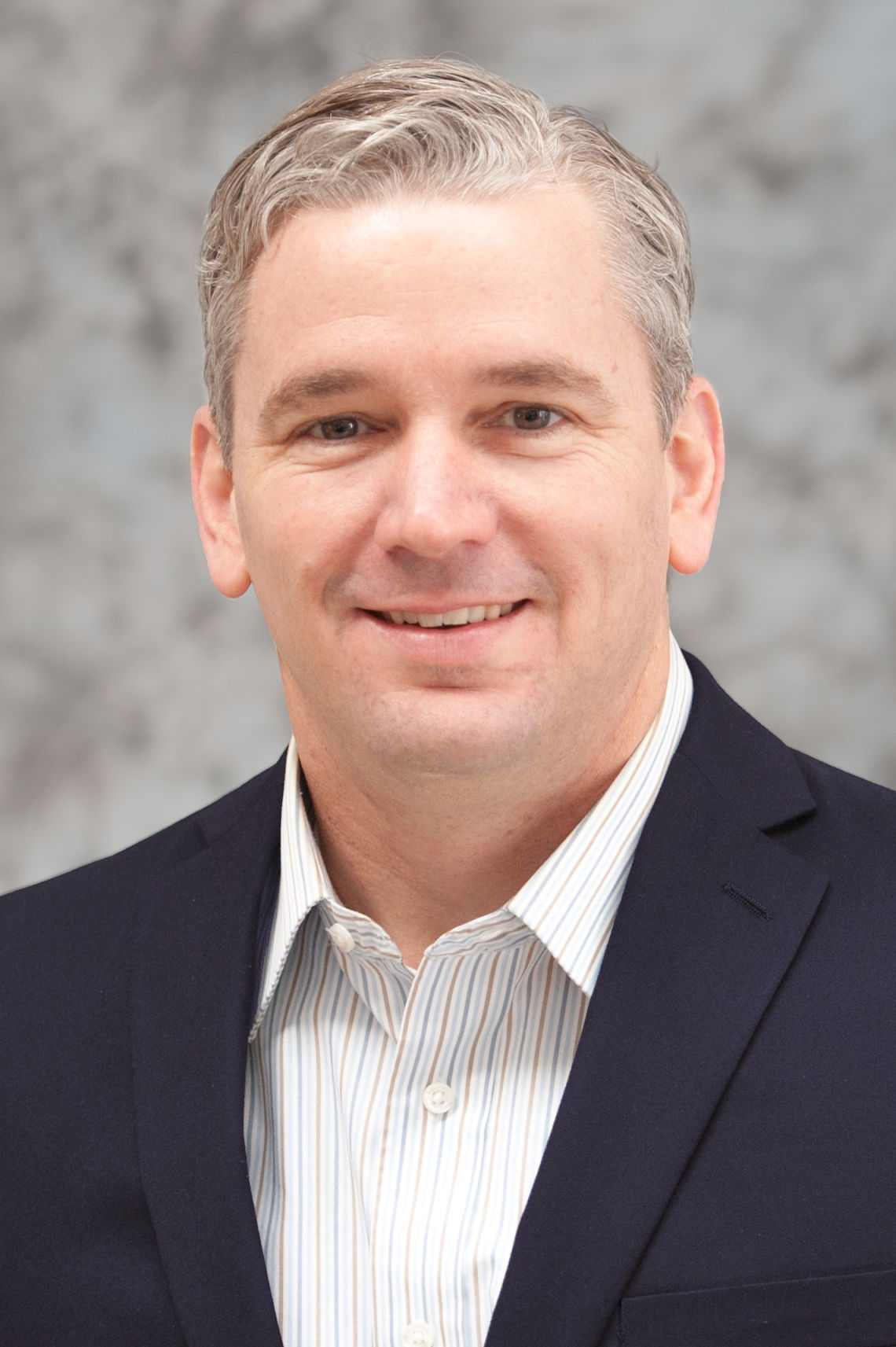 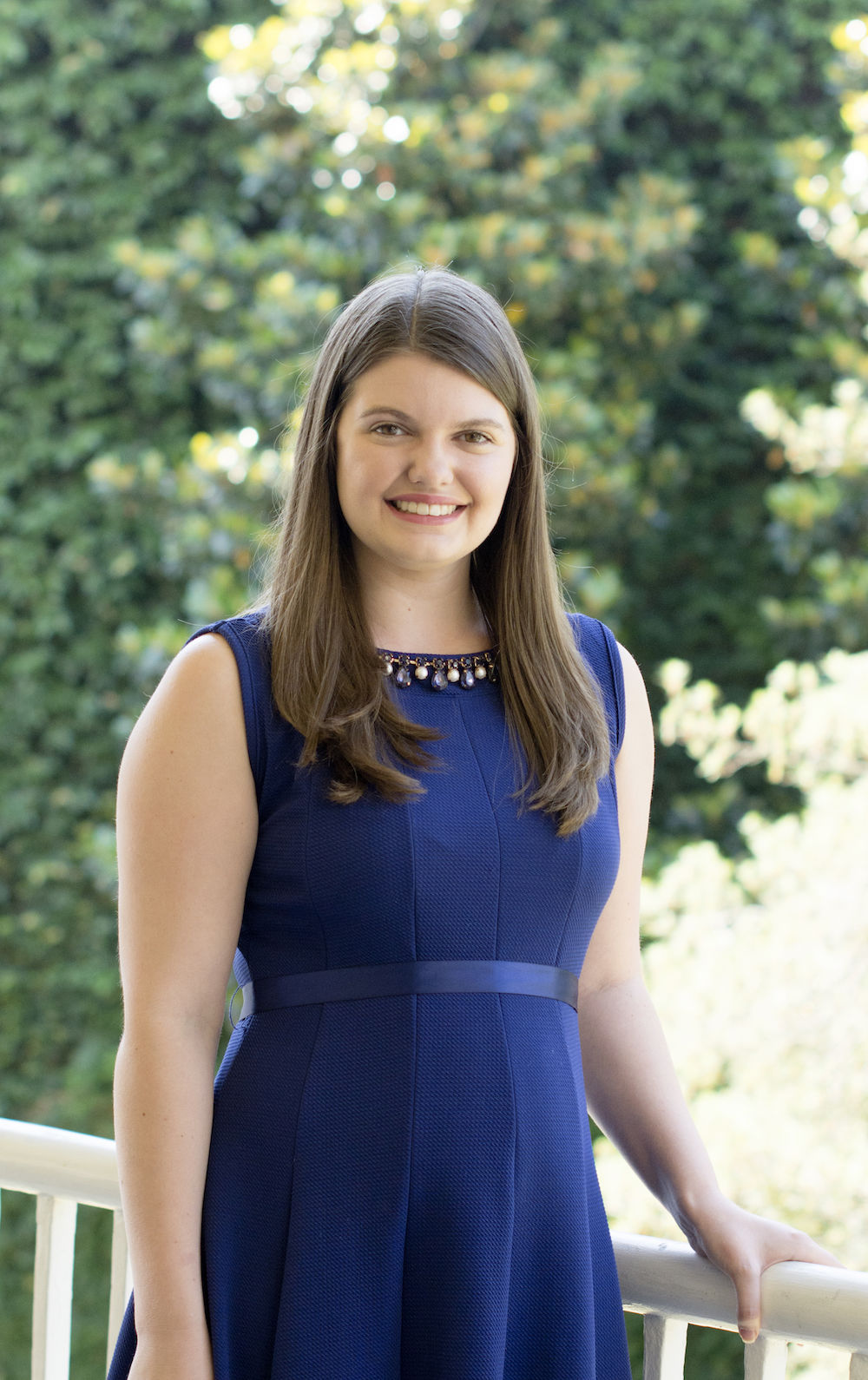 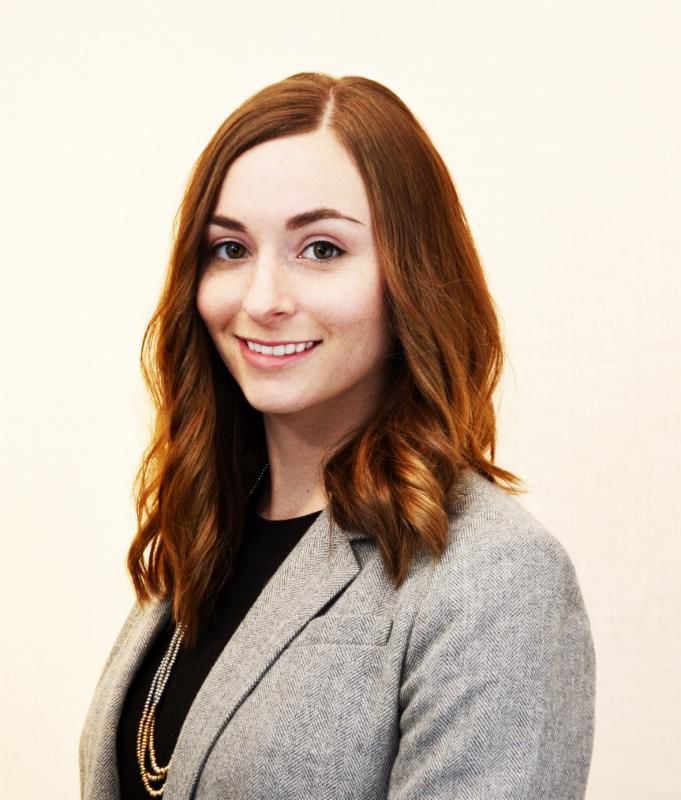 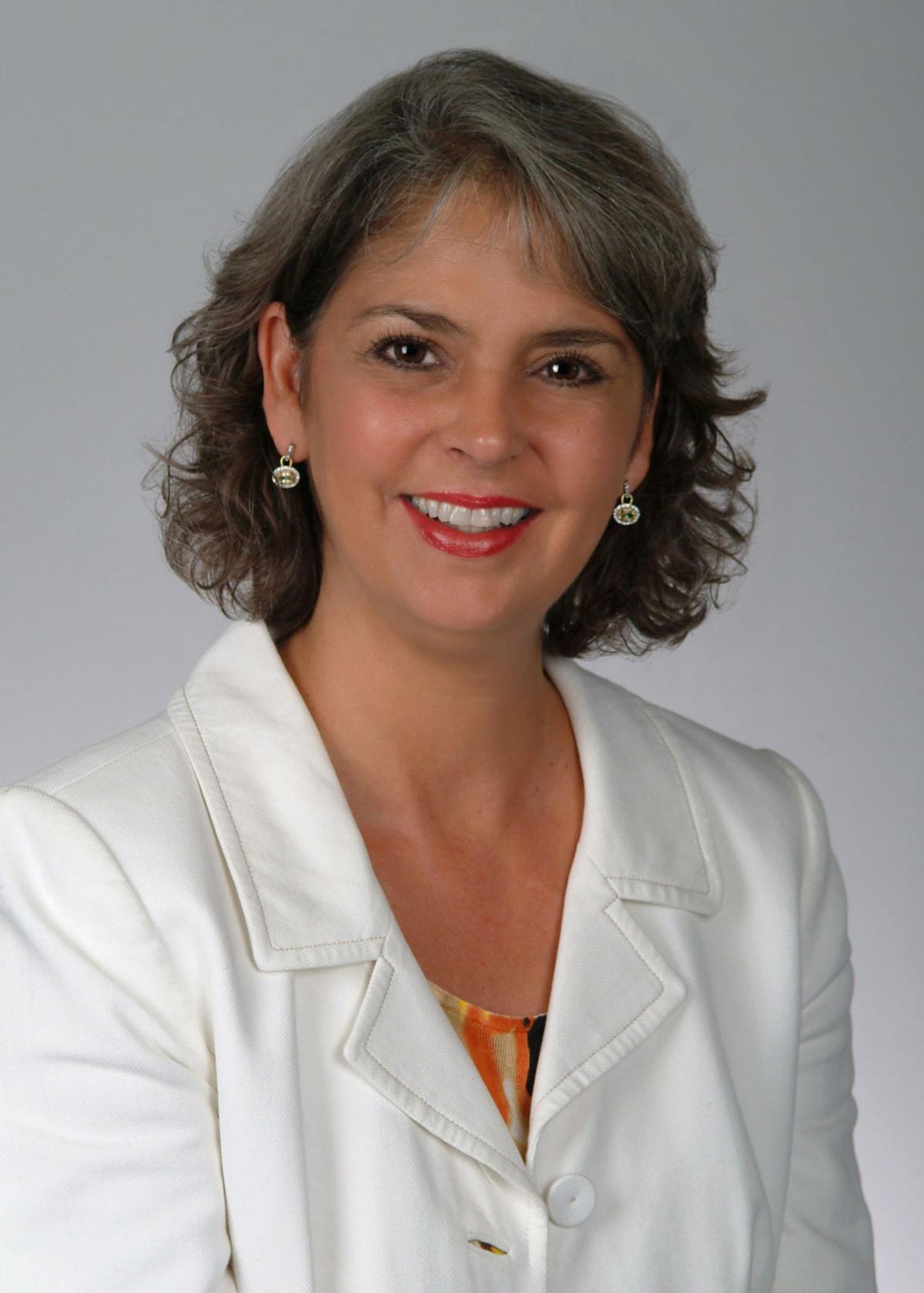 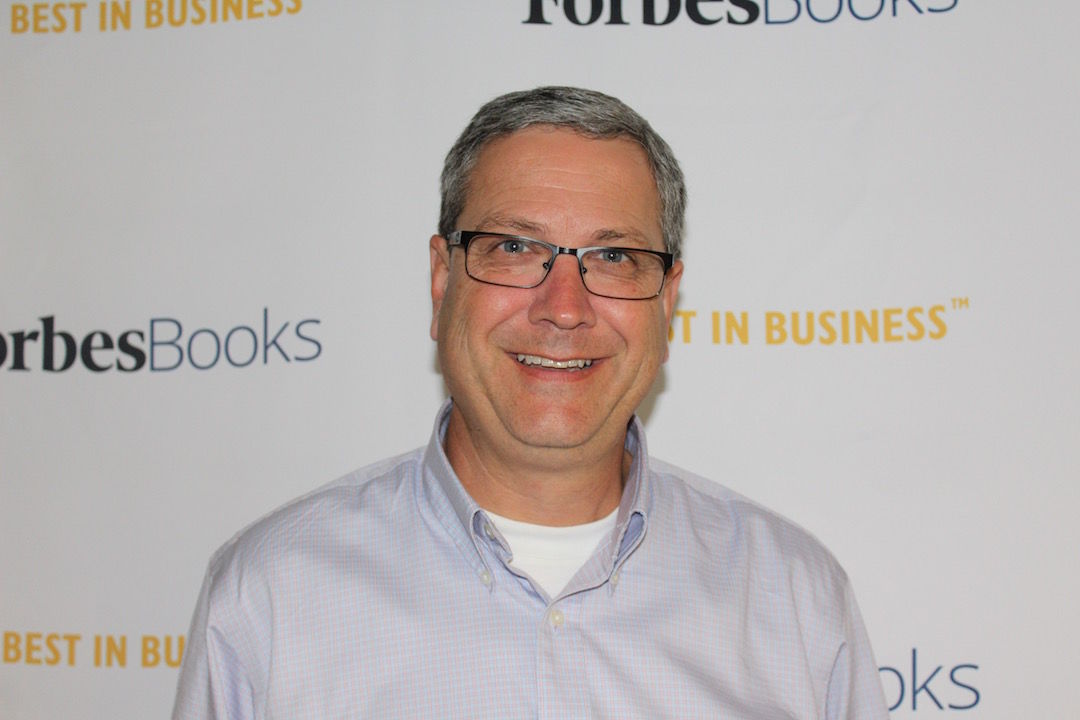 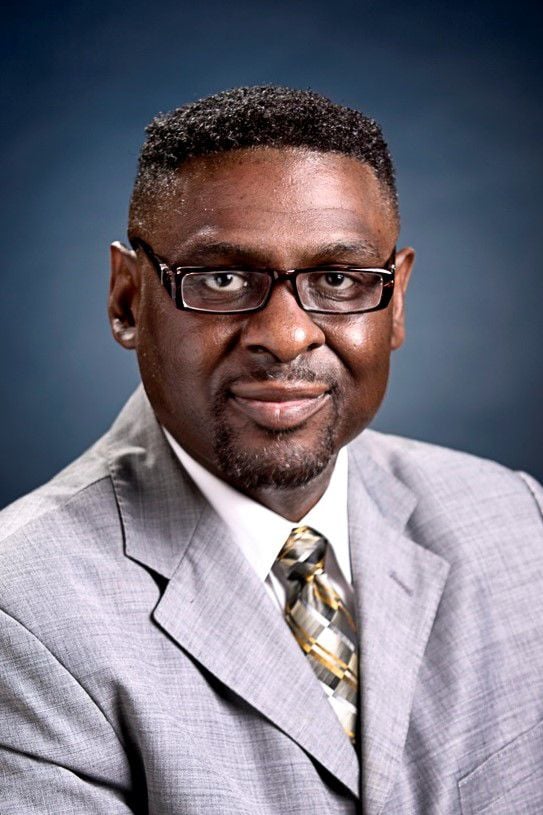 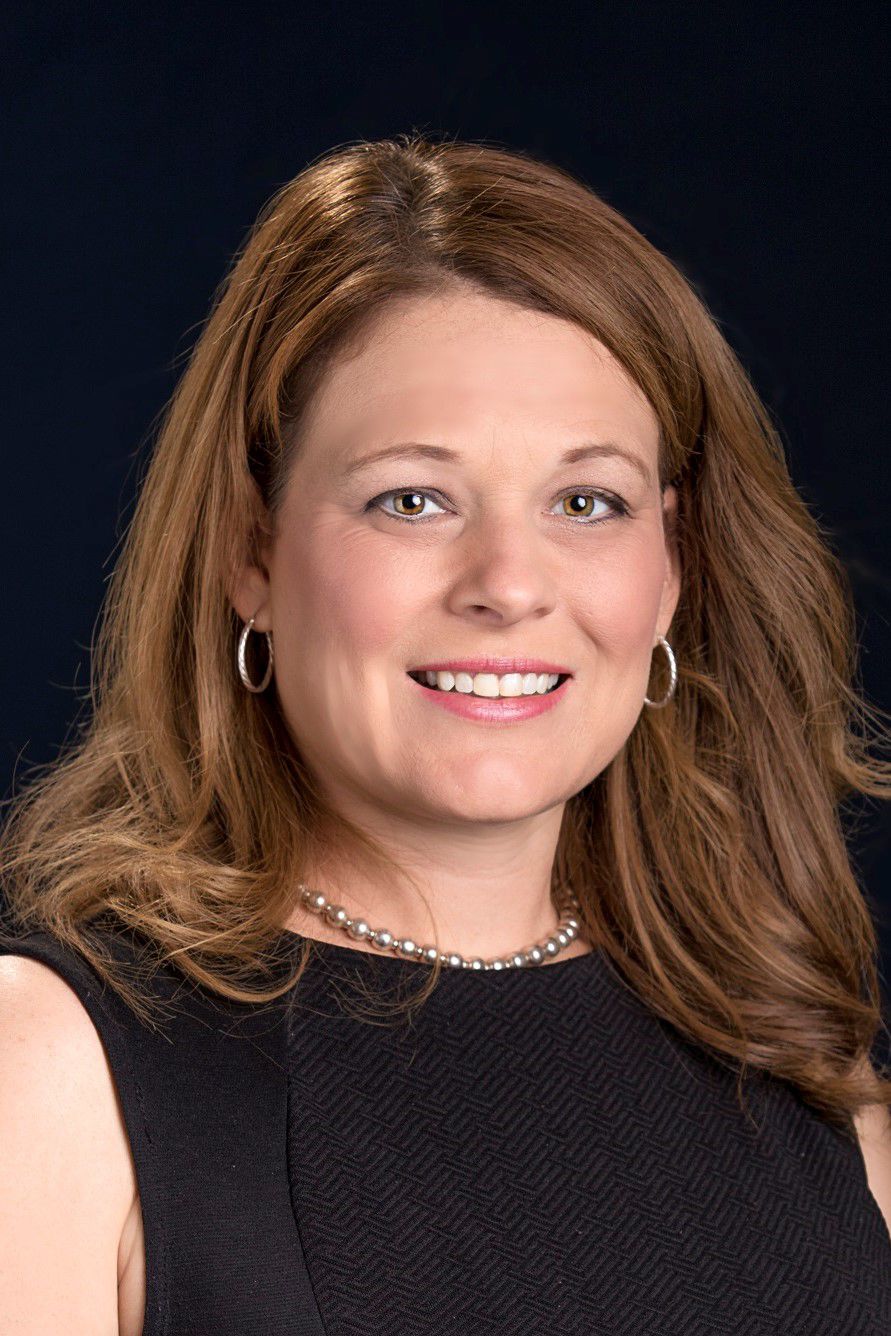 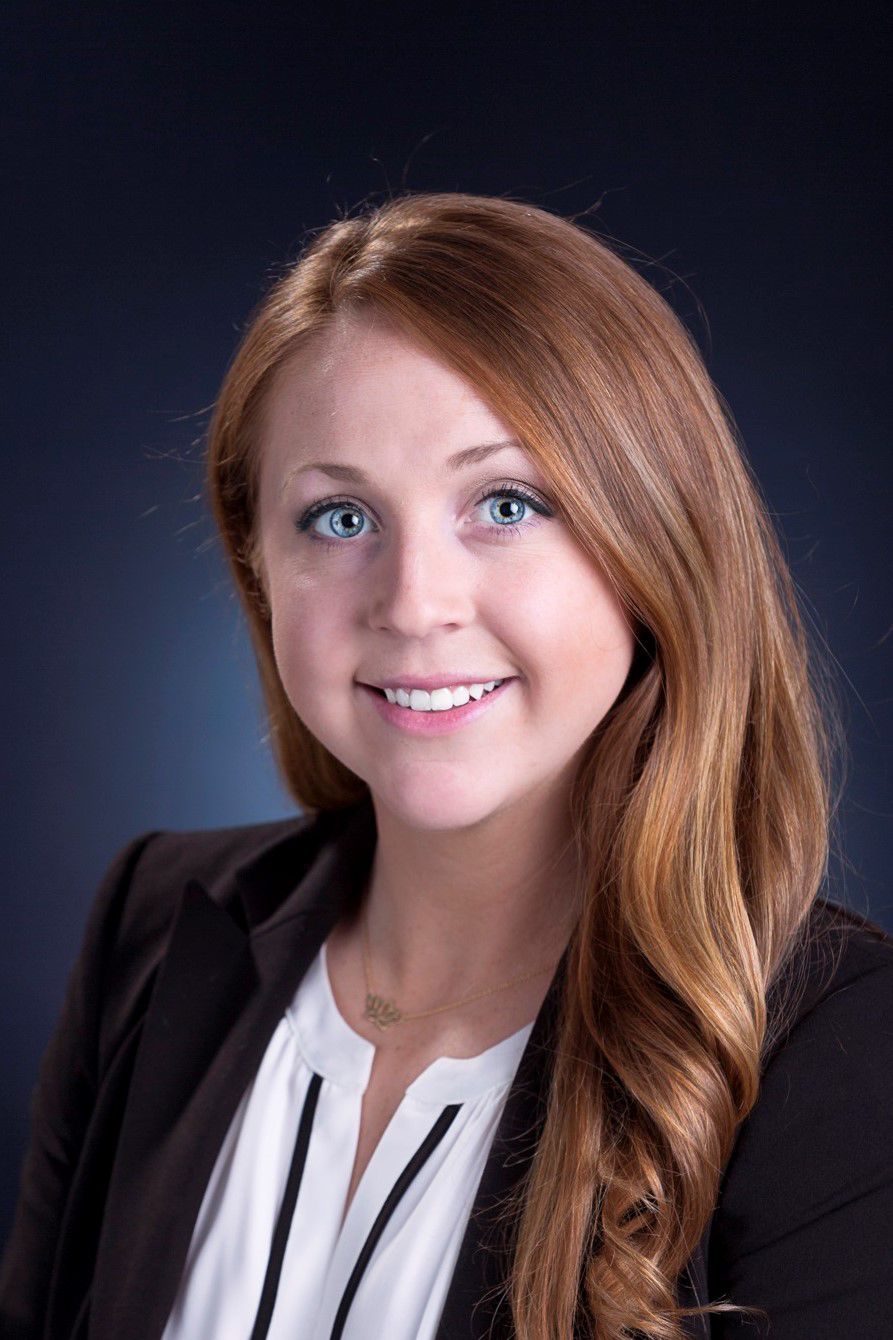 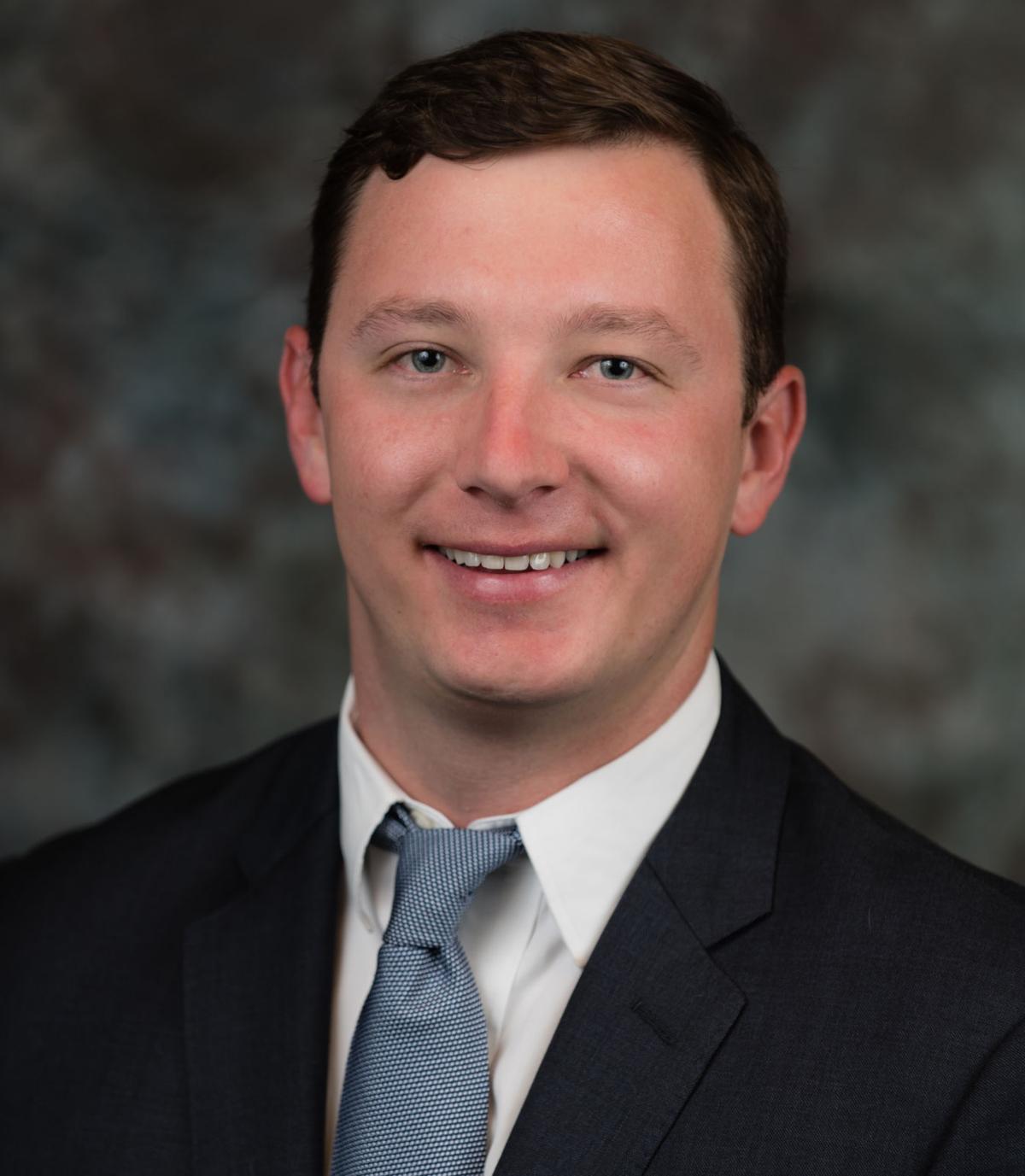 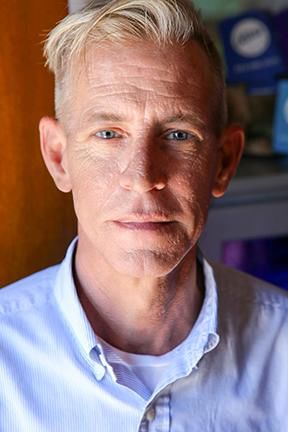 Richard Bing of LS3P Associates Ltd. has been named a principal. Previously, he was an associate principal. He has been with the firm as an architect since 1996. He is based in the Charleston office.

Hunter Rickenbaker has joined SIB Fixed Cost Reduction as a client setup associate. He has a bachelor's degree from The Citadel.

Rebekah Grant has been promoted to operations manager at Patrick Properties Hospitality Group. Previously, she was assistant event manager. She has a bachelor’s degree in hospitality and tourism management and in accounting from the College of Charleston.

Janie Warren has joined the Charleston Metro Chamber of Commerce as events manager. Previously, she was catering and events sales coordinator at Duvall Events. She has a bachelor’s degree in hospitality, tourism management and business administration from the College of Charleston.

Stephen Graves has joined Advantage Media Group/ForbesBooks as chief operating officer. Previously, he was vice president of operations at Krispy Kreme. He has a bachelor’s degree from the College of Charleston.

John Gadson, Erin Terrell and Gina Thomas have joined Carolina One Real Estate as agents based in the Trolley Road office in Summerville.

Gadson has a bachelor's degree in electrical engineering and a master's degree in business administration, both from the University of South Carolina. Previously, he worked in facilities management for Georgia College and State University and Milliken & Co.

Terrell previously was an elementary school teacher in Worcester County, Md. She has a bachelor's degree in elementary education from Salisbury University.

Thomas previously was a personal physical fitness trainer. She has a bachelor's degree in psychology from Charleston Southern University.

Matt Pickard has joined Cushman & Wakefield|Thalhimer as a commercial sales and leasing associate. He is based in the firm’s Charleston office. Previously, he was in business development and sales in the information technology staffing industry in Nashville. He has a bachelor’s degree in finance from Auburn University.

Carroll Loewer has joined The Cassina Group as an agent. He has more than 27 years of real estate sales experience. Previously, he was with the Pulte Group.

La'Shon K. Horton has joined Exit Realty Lowcountry Group as an agent. She has 10 years of real estate sales experience.