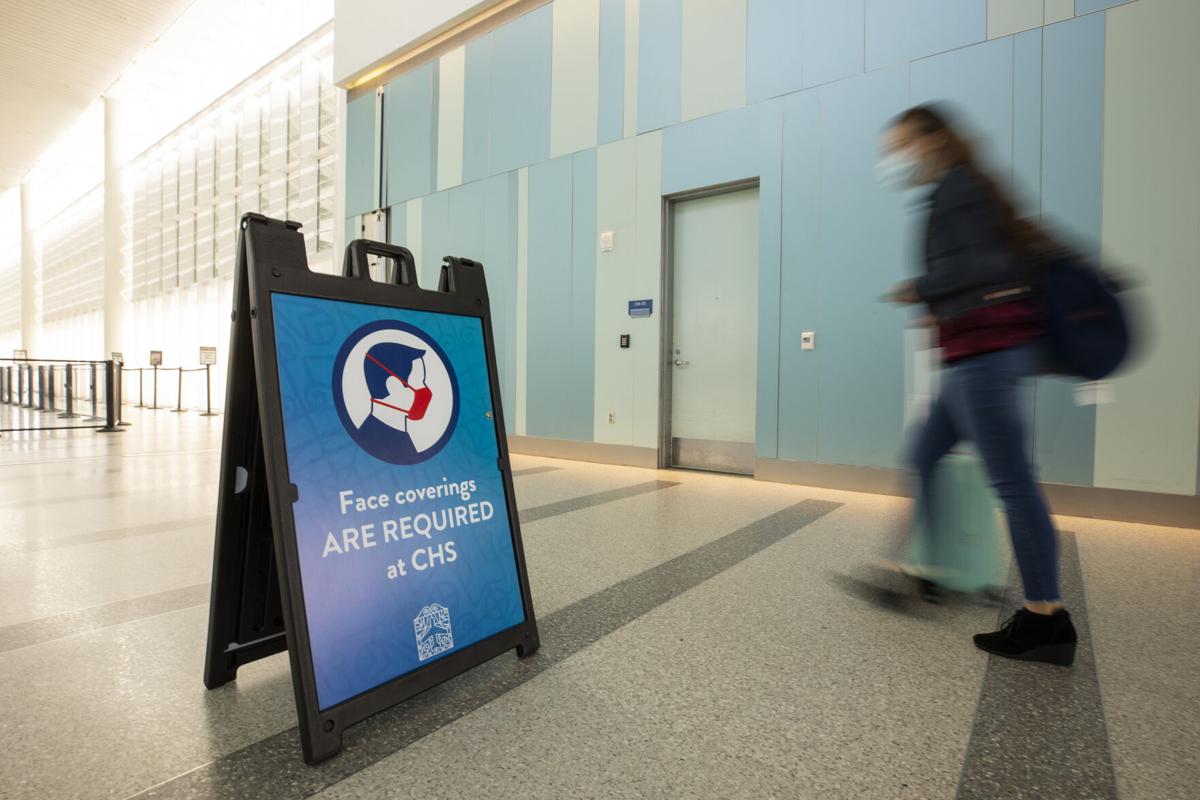 The coronavirus cut passenger levels at Charleston International Airport in 2020 down to those not seen since 2010. File/Lauren Petracca/Staff 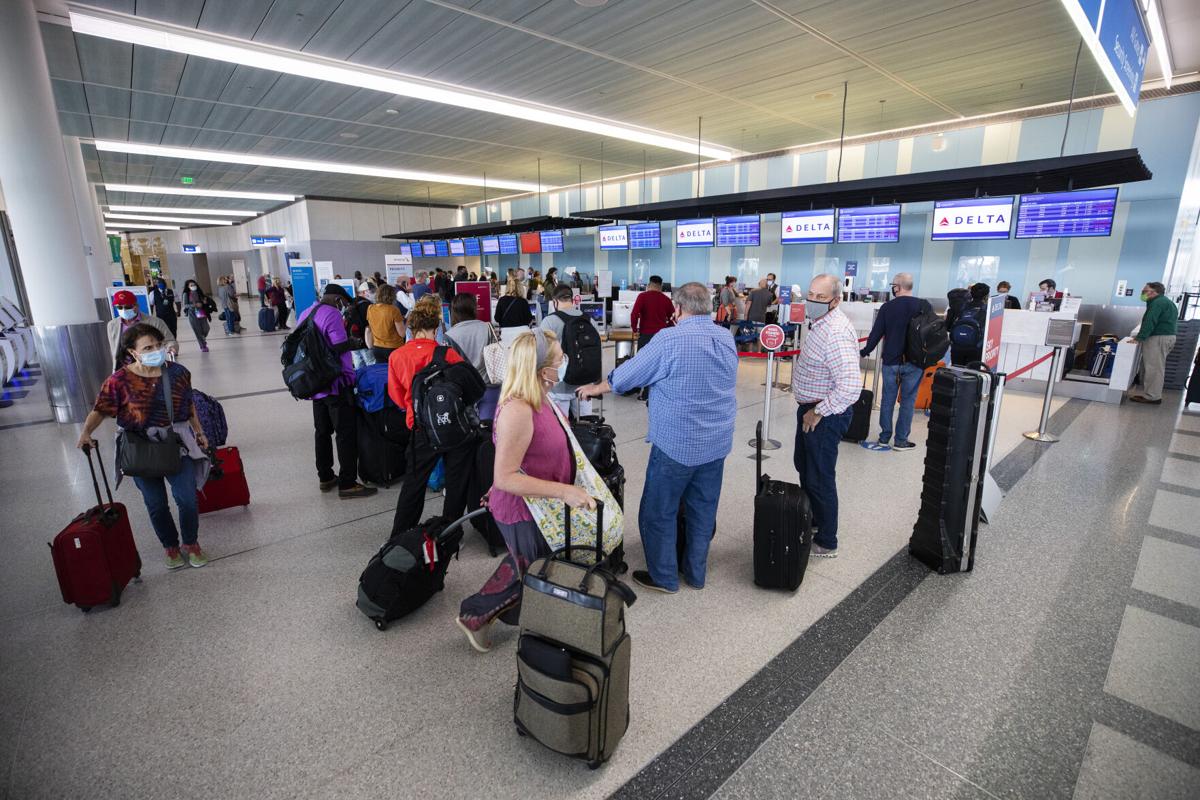 Charleston International Airport reported its lowest number of passengers in a decade in 2020 as the coronavirus crippled air travel. File/Lauren Petracca/Staff

The lowest number of passengers in a decade flew in and out of Charleston International in 2020 after the coronavirus devastated the air travel industry.

What is traditionally the busiest airport in South Carolina saw just under 2 million passengers, the lowest figure since 2010.

The number of arrivals and departures totaled about 1.95 million for the year, after December's passenger count of almost 158,000 was added.

For the year, Charleston International managed to claw its way back from just 4 percent of its normal traffic in April — near the peak of the economic lockdown — to about 40 percent in December and for the year overall.

Looking ahead, officials are eyeing a resurgence of air travelers by mid-year. Several carriers have tacked on new local flights over the next few months with the promise of a widely disseminated vaccine for COVID-19 by this summer.

A federal aviation security official projected in December most large airports across South Carolina believe they will see 80 percent of their passenger levels return by the middle of the year.

Charleston airport CEO Elliott Summey called 2020 a decimating year, but added that if COVID-19 shots are rolled out more quickly a major rebound will follow.

"I'm optimistic about the future," Summey said. "If we can get vaccines out by summertime, we are in for a significant recovery. There is a lot of pent-up demand for travel and especially for Charleston."

January and February are usually the two slowest months of the year for air travel in the Lowcountry.

If the current trend of operating at 40 percent of normal air service continues, January's passenger numbers should come in at about 122,000, while February could see 125,000.

Based on preliminary airline bookings over the next 60 to 90 days, Summey said the travel count doesn't look encouraging.

Allegiant to offer nonstop flights from Charleston to St. Louis and Louisville, Ky.

Also, the cancellation of the Southeastern Wildlife Exposition, the traditional February kickoff to the region's tourism season, and the Charleston Wine + Food festival in March will cut into passenger numbers. And the Cooper River Bridge Run, which had been scheduled for March 27, was pushed back to September.

When the pandemic started almost a year ago, an airport finance official said Charleston International could operate for two years at 30 percent of passenger levels with its cash reserves.

"We are doing a little better than we thought," Summey said.

Southwest Airlines to bring back daily flights between Charleston and Denver