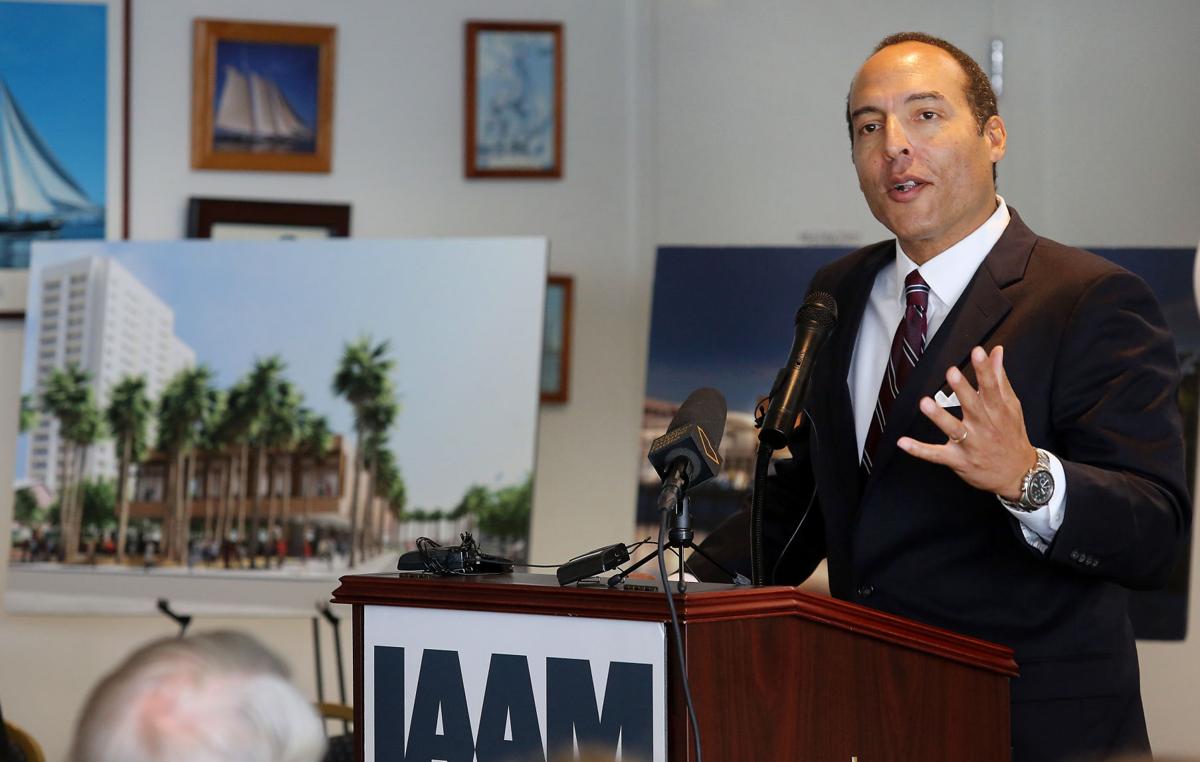 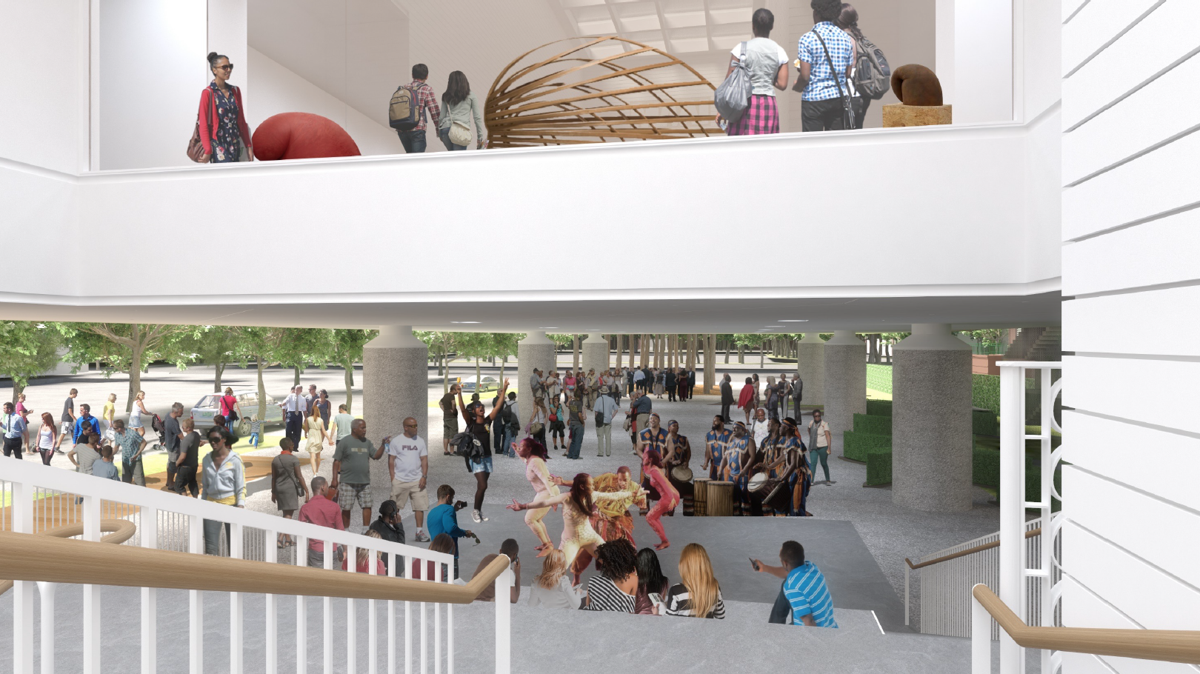 A $500,000 donation to Charleston's International African American Museum from the Spaulding-Paolozzi Foundation will be recognized in the West Plaza under the building. Provided 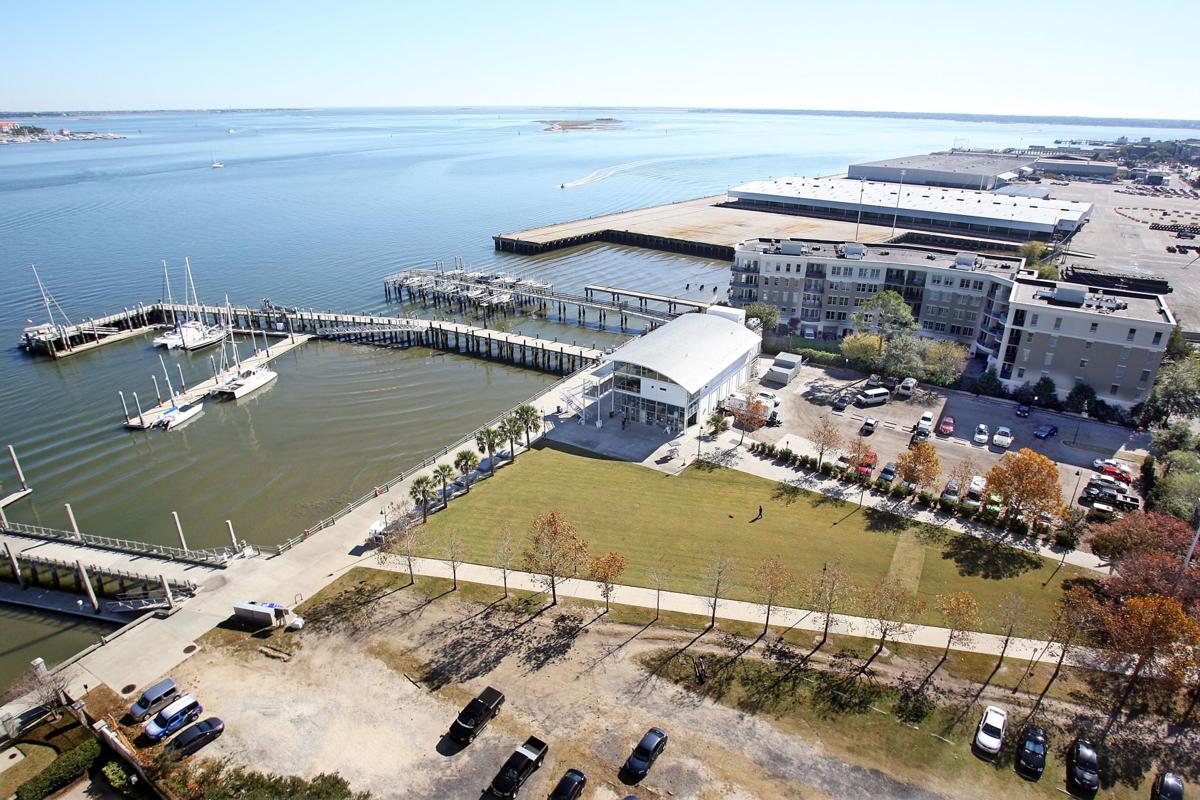 The site of the future International African American Museum in downtown Charleston. 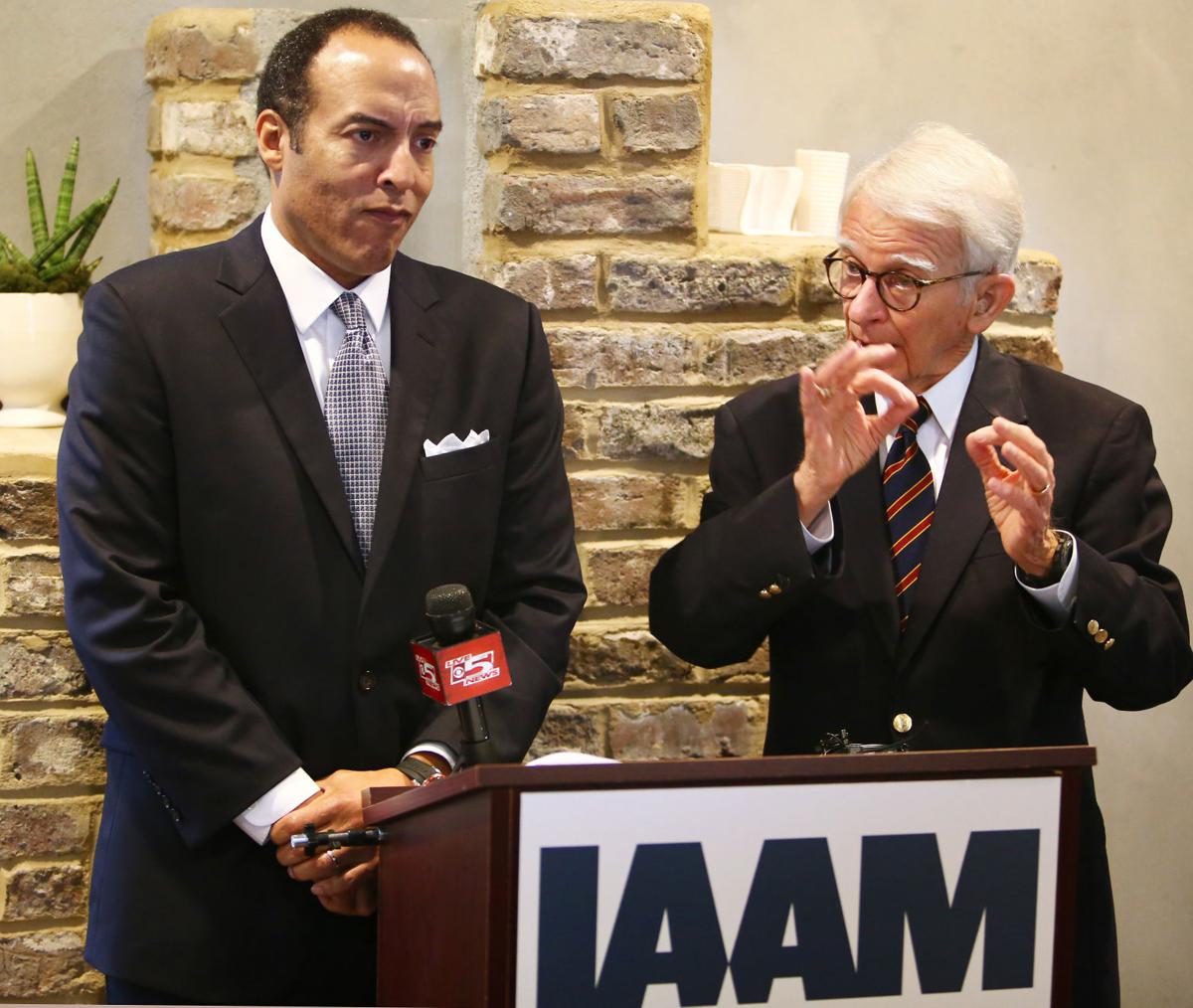 A $500,000 donation to Charleston's International African American Museum from the Spaulding-Paolozzi Foundation will be recognized in the West Plaza under the building. Provided

The site of the future International African American Museum in downtown Charleston.

The president and CEO of Charleston’s International African American Museum, which is likely just months from breaking ground, announced Tuesday he would resign.

Michael Boulware Moore, who has been the organization’s only chief officer, will be in the role until Aug. 2.

The former business executive worked for companies including Coca-Cola and Kraft before joining the IAAM staff in 2016. Moore plans to return to work in the private sector, he said.

"It seemed like the right time," said Moore, who commented that he stayed in the role longer than he had originally thought he would.

With the museum's groundbreaking in sight, the project has reached a critical point. But Moore said it made sense to him to leave before the next phase of the work begins.

"The CEO who will ultimately be running the museum when it's open should have a role in building it," Moore said.

Construction work on the museum grounds — a waterfront parcel that was once part of Gadsden’s Wharf, a site where tens of thousands of enslaved people arrived in Charleston — will likely start in October, said former Mayor Joe Riley, who announced his plan to build an African American museum almost 20 years ago.

City Council is set to review the museum’s construction contract on July 16, which will be one of the final steps before work can begin.

Riley said that the time of Moore's departure seemed appropriate, as the project is transitioning from a focus on fundraising to the actual construction and opening of the museum.

Museum board Chairman Wilbur Johnson said in a statement that Moore’s departure “does not come as an entire surprise” since the board “always knew” Moore planned to return to work in the private sector.

Riley also noted the fundraising process has been "a longer time frame" than museum organizers had originally thought.

When Moore was selected as CEO, the museum had raised about half of its original $75 million goal. The museum met that goal in August of last year, but in December, Riley and Moore announced they would need to raise at least $10 million more, mainly due to increases in construction costs.

Since then, several major donations have been announced, including contributions from The Church of Jesus Christ of Latter-day Saints, steel giant Nucor Corp., the founders of Spartanburg's Johnson Collection and the New York-based Andrew W. Mellon Foundation. The total raised has reached about $87 million, Riley said.

Riley described Moore's work with the IAAM as a "lifetime achievement" and noted his ability to communicate the museum's story with potential donors.

"What made getting Michael so fortunate was his personal connection," Riley said.

Moore is a great-great grandson of Robert Smalls, a former slave from South Carolina who famously stole a Confederate ship in Charleston Harbor and later became one of the first African Americans elected to Congress.

The IAAM board will soon select a search committee to start the process of finding a new CEO. The search will be “expedited but not rushed,” Riley said.

The museum has already been looking to fill another key role. The director of museum planning and operations, Marion Gill, left the organization several months ago for family reasons.

Riley said they have found a "very strong candidate" for Gill's position and expect to fill it soon.

Though Moore said he hasn't made plans yet for what he will do after the IAAM, he said he is a "consumer marketer and brand strategist at heart." He also said he plans to maintain some kind of involvement with the museum.

The focus during the next two months, he said, will be preparing for the fall groundbreaking and a smooth leadership transition.

"We took something powerful that was an idea and made it more of a reality," Moore said. "And I think that's what I'm most proud of."

When Lonnie Bunch became the 14th Secretary of the Smithsonian this week, Charleston's International African American Museum got an even more prominent booster.