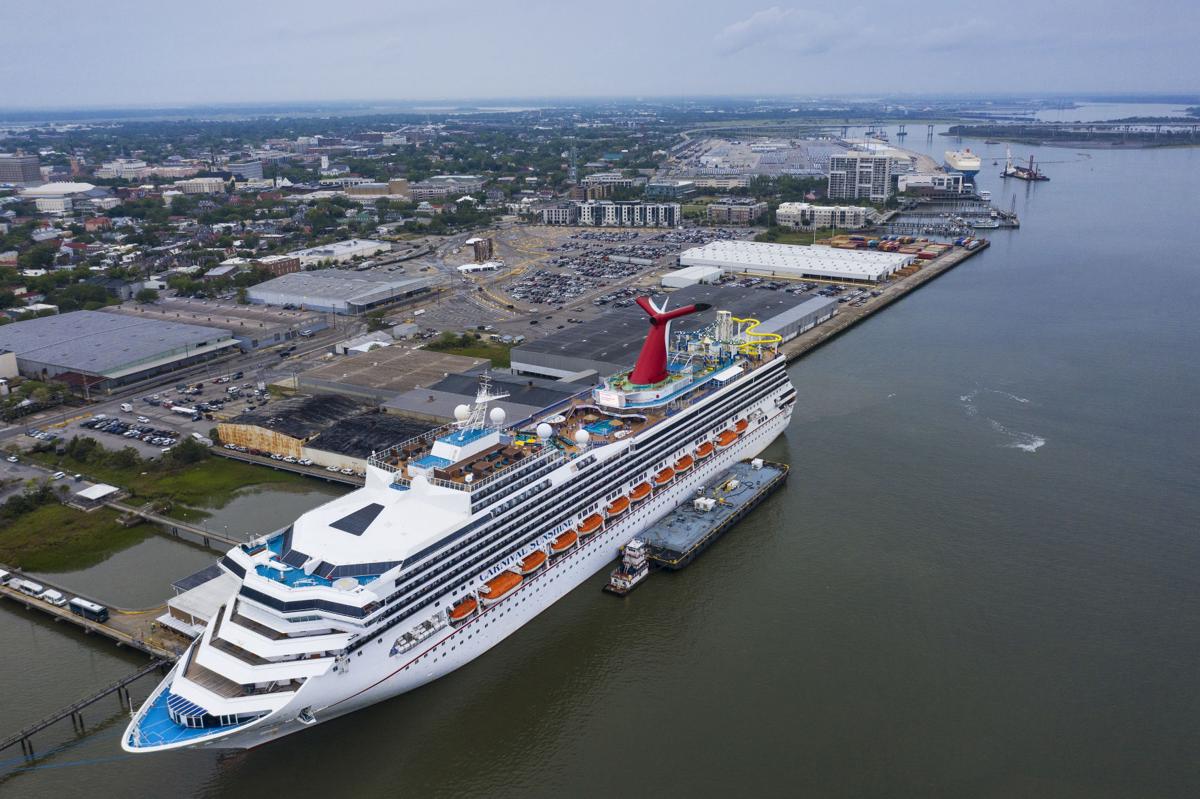 The Centers for Disease Control wants to hear from the public about how cruise ships like Carnival Sunshine can fight COVID-19 and when they should sail again. Lauren Petracca/Staff/File 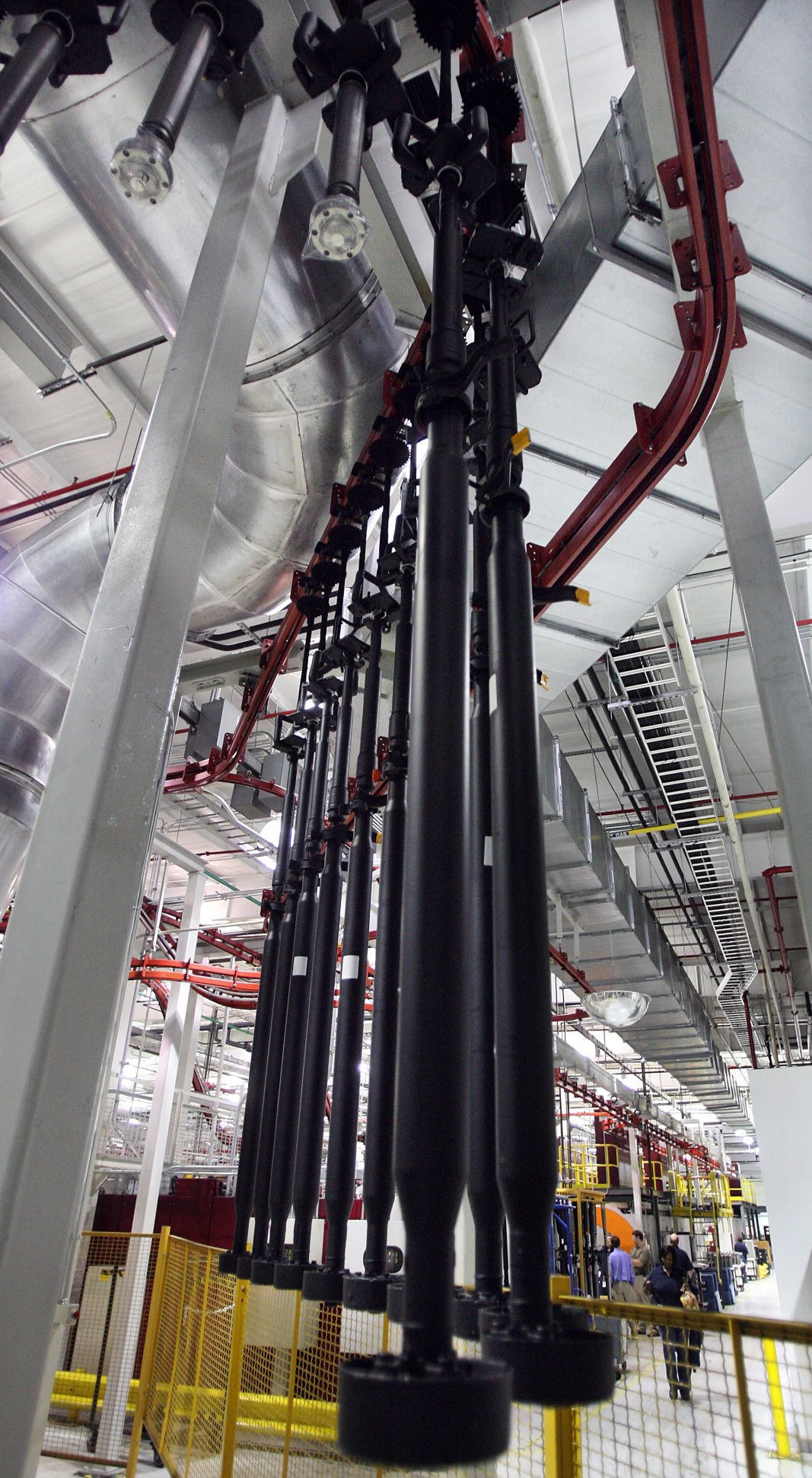 The Centers for Disease Control wants public input on when cruise ships should be allowed to sail again from Charleston and other U.S. ports, and could be getting ready to delay their return until later this fall.

The CDC recently issued a request for comments via the Federal Register to help "inform future public health guidance and preventative measures relating to travel on cruise ships."

The health agency wants feedback on what rules pleasure ship operators should follow to fight COVID-19. It's also seeking comment about whether passengers should be tested for the disease and, if so, how frequently, and whether trip durations and passenger capacity should be be reduced. In addition, the center wants to know what measures should be taken if an outbreak occurs on a ship.

Responses to the roughly two dozen questions can be submitted at www.regulations.gov by searching for CDC-2020-0087 and then hitting the "comment" button. The deadline is Sept. 21. About 600 comments had been received as of late last week.

The CDC has issued a no-sail order for cruise ships that extends through Sept. 30, but the request for comments is an indication the agency could be planning to extend the order. Norwegian Cruise Line last week extended its cruise hiatus by another month, with resumption of sailings now scheduled for November, in another hint that further delays are forthcoming. Carnival Cruise Line still plans to resume cruises, including those on the Sunshine, at the start of October.

Carnival said in a regulatory filing last week that it plans to sell two more ships as part of its effort to jettison costs as the company deals with the financial fallout of COVID-19. Carnival did not name the two ships, but they will join 13 others that have been removed from Carnival's fleet in recent weeks.

One of those ships that the company has identified is the Carnival Fantasy. It was the first to call Charleston its full-time home when year-round cruises from the Holy City started a decade ago. Although rumored for weeks, Carnival confirmed the Fantasy's sale on July 23.

The 30-year-old vessel was beached at Aliaga, Turkey, last week, according to a report by CruiseRadio.net. A video of the beaching was posted on CruiseHive.com. The Fantasy will be cut up into pieces with the raw materials recycled.

An expansion that nearly doubled the size of the IFA manufacturing plant in Summerville has been completed, allowing the German automotive supplier to boost production of propellor shafts used by BMW, General Motors and other vehicle makers.

The 211,000-square-foot addition brings the Charleston Trade Center building off U.S. Interstate 26 to 448,865 square feet. Frampton Construction of Charleston was the general contractor. The Keith Corp., the Charlotte-based owner of the industrial park, was in charge of the project.

AirBoss Defense Group, the company that was formed when Charleston-based Critical Solutions International merged with AirBoss Defense, has been awarded a $121 million contract to make medical products in the fight against COVID-19. AirBoss will make 50,000 respirators and 3 million high-efficiency filters and accessories to be delivered to the Strategic National Stockpile. The products will be manufactured at AirBoss facilities in Charleston; Landover, Md.; Auburn Hills, Mich.; and Scotland Neck, N.C.

The contract was awarded by the U.S. Department of Health and Human Services.