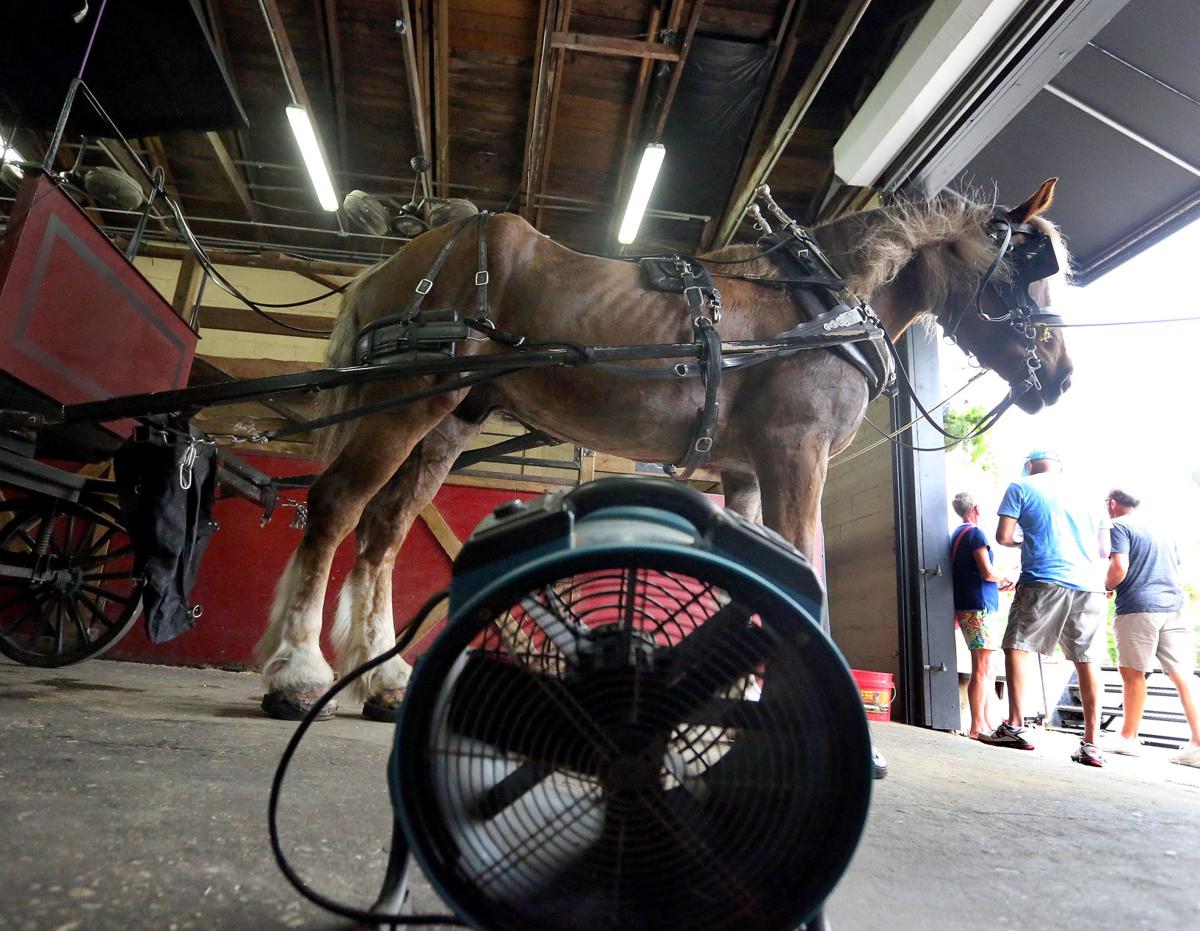 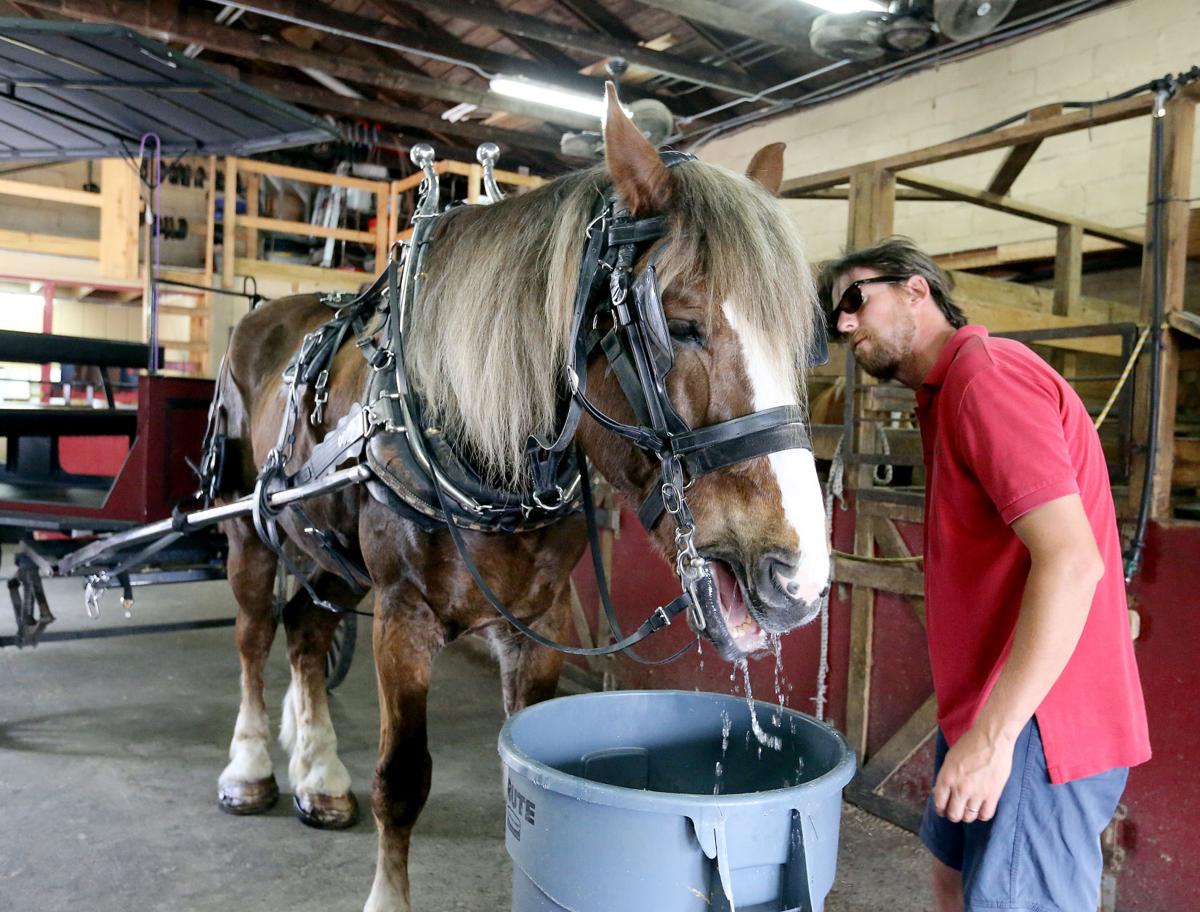 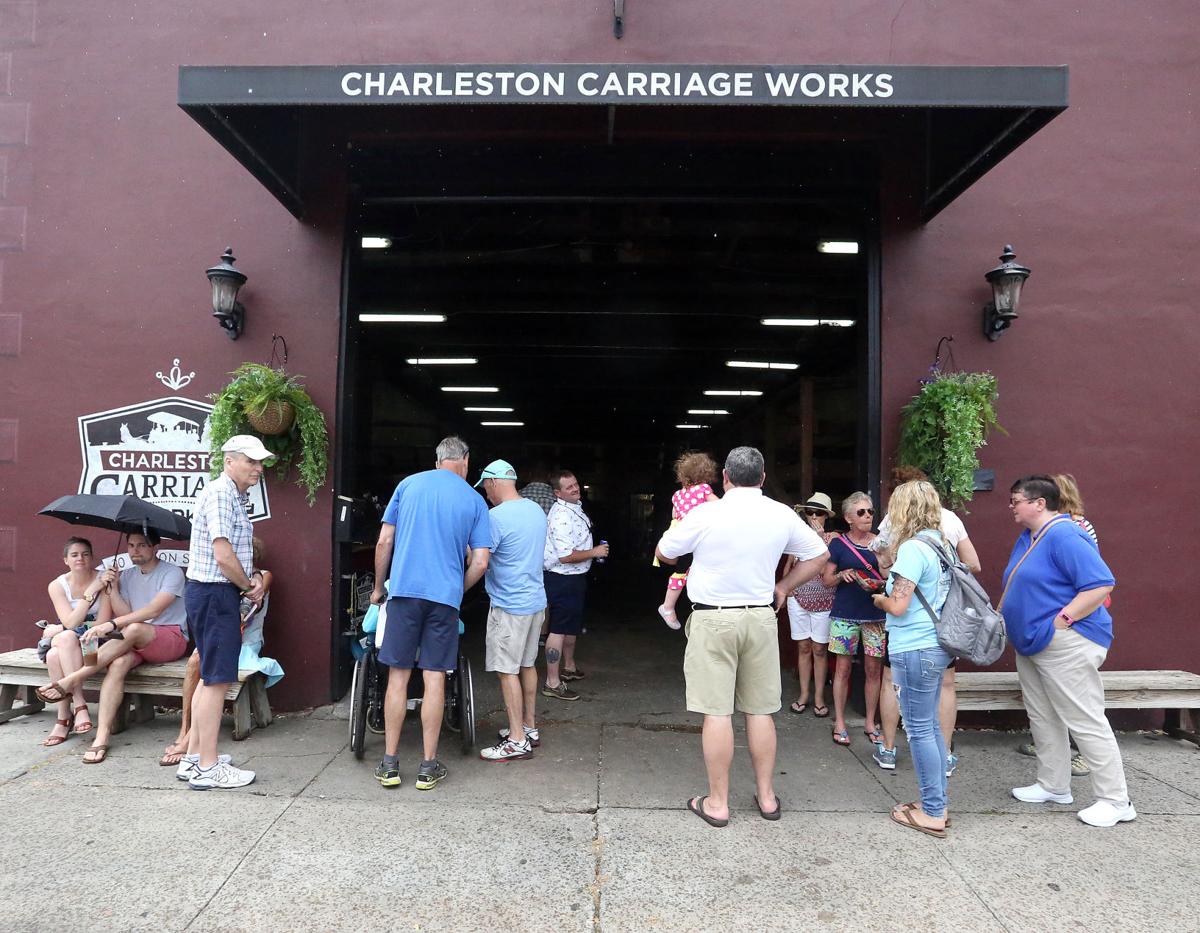 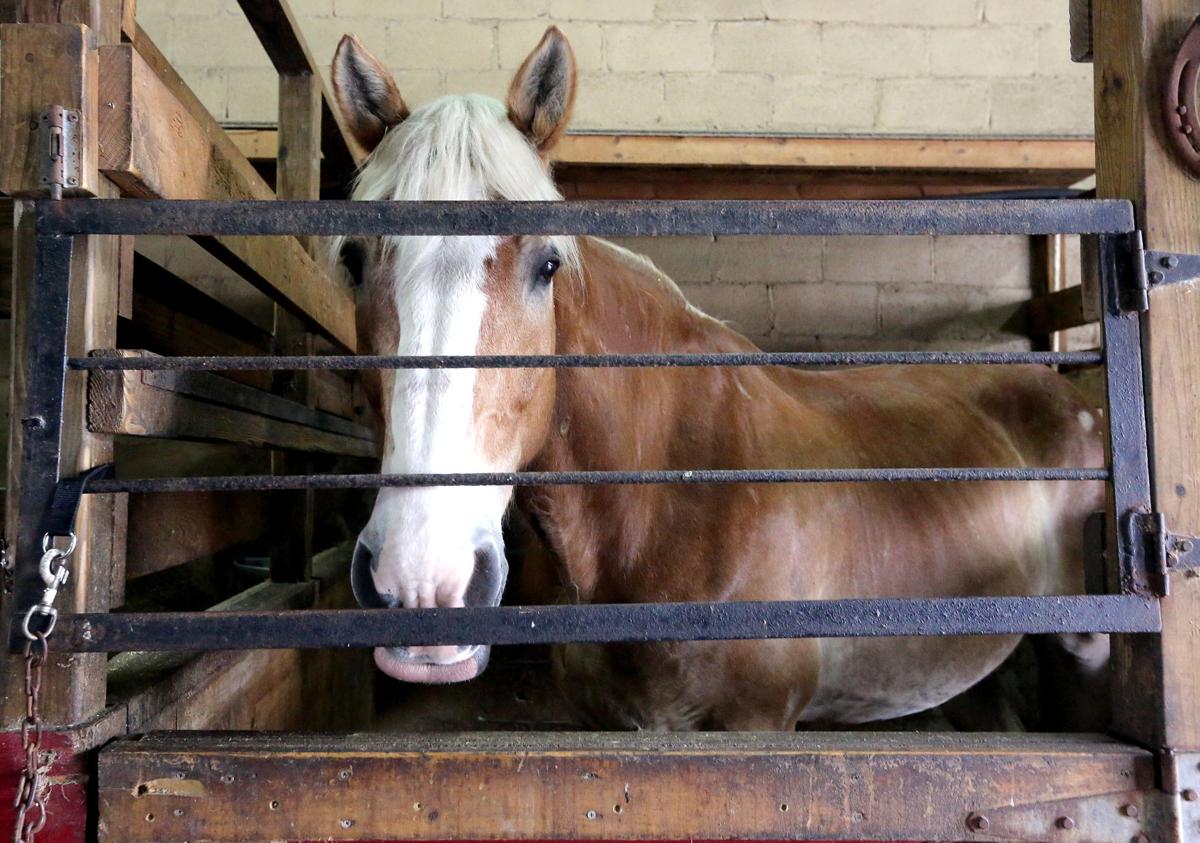 Charleston's carriage companies say they will cooperate with an independent study of how well horses tolerate pulling a dozen or more passengers on the city's hot streets — as long as it doesn't involve their horses.

Those pushing for the study immediately rejected the proposal as inadequate.

"Let this serve as public notice that the Charleston Carriage Industry no longer has objections to you doing your study and we want you to start as soon as possible," a letter sent on Sunday to Charleston Animal Society Chief Executive Officer Joe Elmore states.

The Animal Society and Charleston Carriage Horse Advocates have been calling for the study by outside experts conducted under the guidelines of the American Association of Equine Practitioners.

Charleston Livability and Tourism Director Dan Riccio has said the city would support such a study but would not force the carriage companies to participate.

The letter says the animal society will have to provide its own horses for the study.

"Touring with animals that have catheters inserted and recording equipment attached to them and all the other extra steps that would be necessary for a proper study is beyond our interest and is not an image we can portray," the letter says. "Furthermore, as the City of Charleston has no laws preventing you from bringing your own horses into the city for this study, you are completely free to do so and start driving and testing those horses as soon as you wish."

The letter says the carriage companies will make sure the study horses have water, "and we will generally support them and treat them as we would our own."

Elmore rejected the proposal in a response sent out Monday.

“The carriage industry thinks they placed the ball back in our court, but the ball they sent back is flat,” Elmore said in a release.

The release goes on to say that a study cannot be done without the horses and mules that actually live and work in Charleston.

"To use a replacement herd ... would raise questions about the validity of the study and is yet another hurdle thrown in the way of getting answers on what comprises humane working conditions in Charleston," according to the statement.

The interchange follows an outpouring of outrage after a video of a horse named Big John lying on a Charleston street was posted on social media.

The Animal Society headlined the video "Was Big John exhausted or did he just 'trip'?" and repeated their call for an independent study of the carriage industry.

"We are serious about that press release," Charleston Carriage Works owner Broderick Christoff said. "If the Charleston Animal Society did their study as described in our release and the results were more restrictive regulations, the industry would adopt them without an issue."

The Animal Society is scheduled to summarize their vision for the study at a tourism commission meeting that starts at 5 p.m. Wednesday in Charleston City Council chambers.