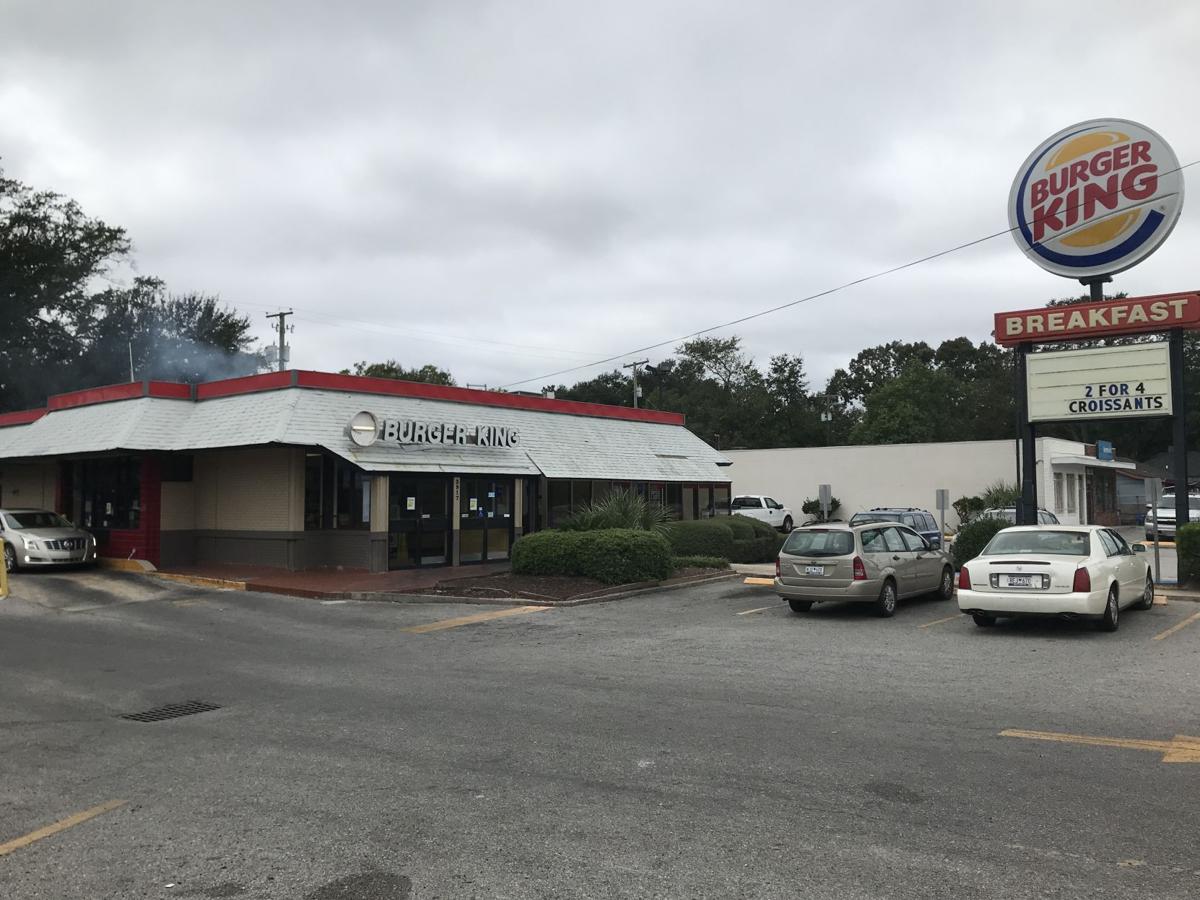 The Burger King restaurant at 3917 Rivers Ave. in North Charleston is one of six sites in the Charleston area and another in Santee that the franchisee hopes to get court approval to close after filing for bankruptcy reorganization on Oct. 4. Warren L. Wise/Staff 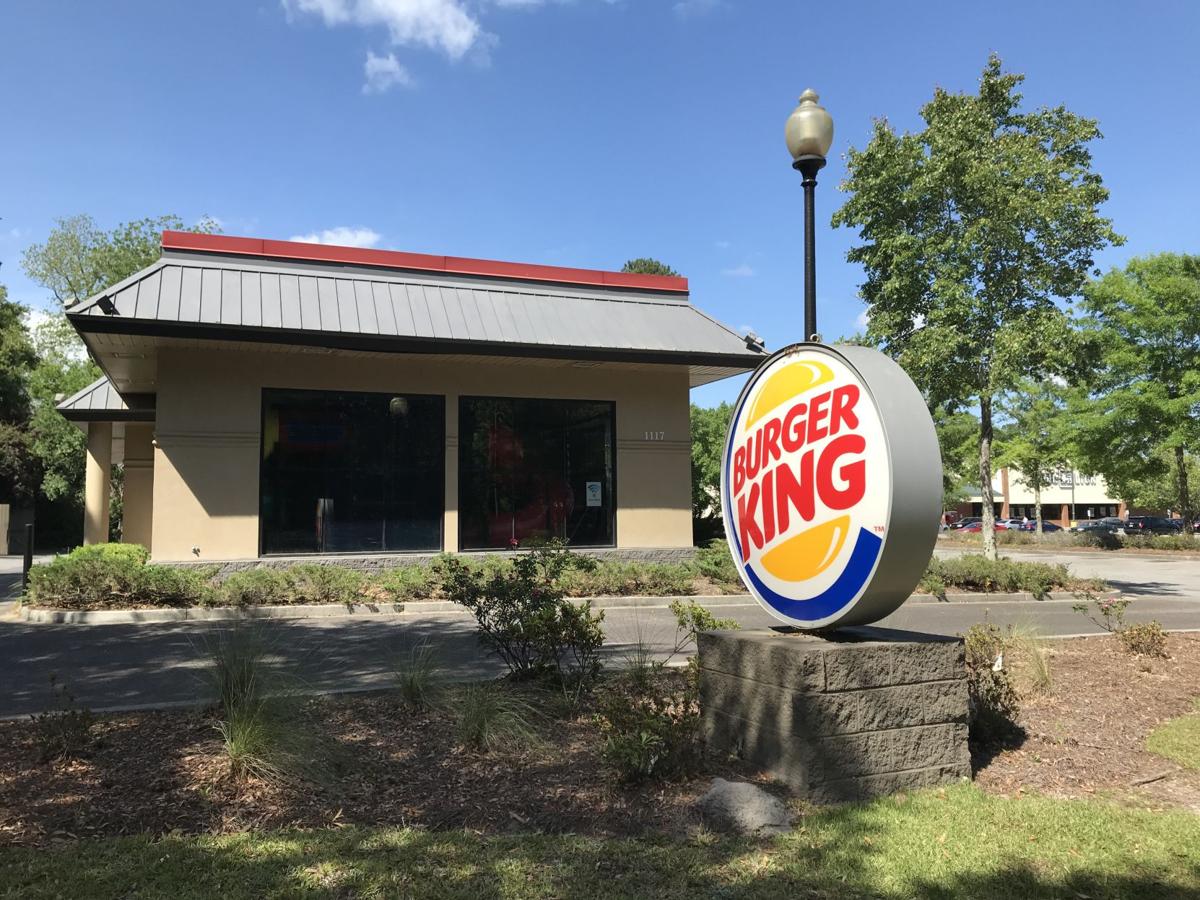 A Burger King franchisee based in Atlanta wants to close seven underperforming restaurants in the Charleston and Santee areas after filing for bankruptcy reorganization this month. File/Warren L. Wise/Staff

Note: This story has been updated with the latest court hearing information.

A Burger King franchisee is apparently not having its way in the Charleston region.

The closings could occur as early as Friday when a hearing is set, according to court records.

Capital Restaurant Group wants a bankruptcy judge to release it from leases and franchise agreements so it can cut its losses and close the restaurants. It says it cannot do that under its current arrangement with Miami-based BK Corp., the headquarters of Burger King.

The franchisee owns 24 restaurants in the Charleston, Myrtle Beach and Orangeburg areas under agreements with the fast-food chain. It says it is losing money on seven of them that the corporate office will not allow it to close.

Capital Restaurant Group employs 478 people in the South Carolina communities and up to 600 during peak season, according to the court filing.

The Charleston area is home to six of the seven restaurants the franchisee wants to darken. The other is in Santee on Interstate 95 in Orangeburg County.

According to a court filing earlier this month, the targeted restaurants include the following locations:

"Many of the restaurants had been neglected for years and in need of repairs, upgrades and improvements," the franchisee said in its bankruptcy filing.

Capital Restaurant Group said it has "invested and reinvested" in the restaurants in an effort to turn them around and "to deal with many issues, including several issues that were not disclosed."

The franchisee said over the past nine years it and its employees "have poured their blood, sweat and tears into turning the restaurants around" with varying degrees of success.

"But unfortunately, several do not generate enough revenue to sustain themselves and are a drain on the (franchisee's) cash flow," the bankruptcy filing said.

The franchisee claims it has asked Burger King's corporate office multiple times for permission to close many of the poorly performing restaurants, but it said the requests fell on deaf ears.

"BK Corp. has refused, instead forcing the (franchisee) to continue operating the underperforming restaurants at a loss — while continuing to pay rent, royalties and advertising fees to BK Corp. — under threat of legal action that would surely follow any closures," according to the filing.

The franchisee also said it has had some major challenges in recent years, including being "battered by several hurricanes," including Dorian a month ago, "which has caused temporary shutdowns and further drained liquidity."

The franchisee also claims BK Corp. reduced advertising in one or more markets where the franchisee operates, causing further declines in revenue.

Capital Restaurant Group said bankruptcy reorganization will allow it to "reorganize and save hundreds of jobs."

The request to shutter the seven restaurants comes after five other Burger King sites closed in the Charleston region in the spring following a dispute over an unpaid loan through a different franchisee. At least two of the sites have reopened.

Another Burger King closed earlier this year as well on Dorchester Road near Joint Base Charleston. It was unrelated to the five other closings.