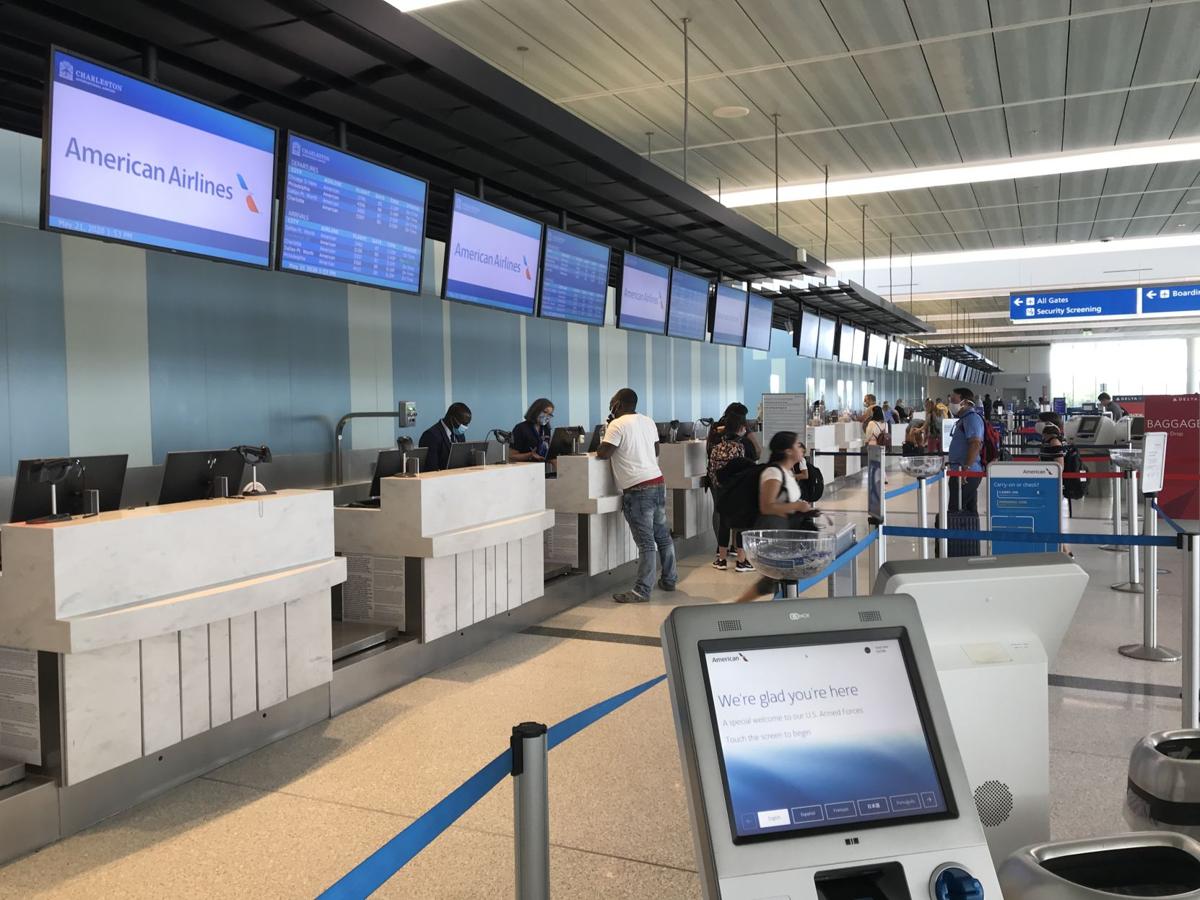 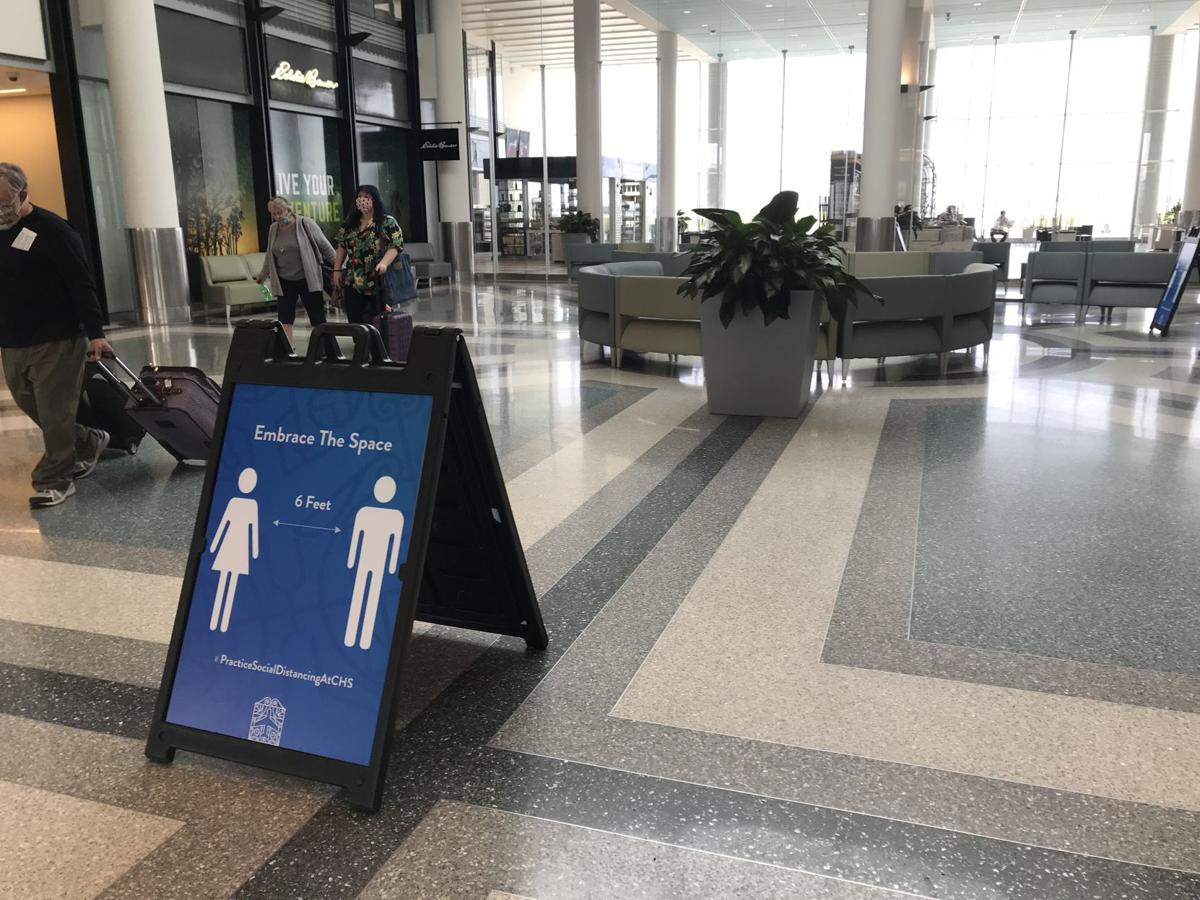 Charleston International believes 40 percent of its originally projected passenger count will return for the new budget year starting in July.

And among those not bringing in visitors, at least for the rest of this year, will be British Airways.

Airport officials announced Thursday the London-based carrier will not return this calendar year, after it scuttled twice-weekly service that was scheduled to run from March through October because of the coronavirus.

"British Airways will not be coming back in the summer of 2020," said Gary Edwards, a liaison between the tourism agency Explore Charleston and the state's busiest airport.

Charleston tourism officials are already in discussions for the carrier to bring back the nonstop flights between the Holy City and London next year.

The British Airways website shows that travel vouchers are now good through April 2022.

The announcement came as Edwards said some of the nine carriers that serve Charleston will begin to add flights in June and July, helping to boost the airport's passenger count from about 10 percent now.

Delta, JetBlue, Southwest and American all plan to add flights over the next two months, and Silver Airways, which had planned to launch new service Thursday to four destinations in Florida is scheduled to come back at the end of June.

Affecting up to 35 percent of the airport's passenger count is the lockdown in the Northeast, which became a coronavirus hotspot over the spring.

"As they open up, we will begin to improve," Edwards said.

As part of the spending plan being put together for the next fiscal year, the airport projects it will handle about 3.2 million inbound and outbound travelers instead of the record 5.2 million it was expecting before the outbreak.

At the height of the economic lockdown in April, passenger counts were down 96 percent in Charleston and at other airports across the nation.

Passengers levels still are nowhere near where they were before the health crisis grounded flights across the globe, but they are starting to inch back.

On Sunday, generally the busiest travel day at Charleston airport, about 2,200 people arrived and departed, according to CEO Paul Campbell. That's far more than the 400 or so in mid-April, but still not near the 16,000 normally expected this time of year on a Sunday.

"We have hit bottom, but things are heading in the right direction now," Edwards said.

Because of the virus, the airport has slashed its projected spending plan next year from $83 million to $58 million. The board approved the budget Thursday.

"We are currently losing about $3 million a month, but we are getting lower and lower as enplanements go up," Campbell said, referring to departing passengers.

"We are cutting anything that's not necessary, and we have suspended all hiring, froze wages and cut all discretionary and non-critical spending," Campbell said.

Crews have continued work on a $90 million parking deck and expansion of the fuel storage site, which were already in progress before the health crisis. The five-tier, 3,005-space garage is expected to be completed before Thanksgiving, normally the busiest travel time of the year.

Travelers may not have to worry about finding a parking space this year, though. Passenger volume isn't expected to return to pre-pandemic levels until late 2022 or early 2023 at the earliest.

"We think that's very conservative, but that's what we have to plan on," Campbell said.

The airport also has worked out a plan that allows rental car companies and concessionaires to defer lease payments as long as they agree to the terms.

"That allows them to conserve cash now and pay us later," airport board chairwoman Helen Hill said.