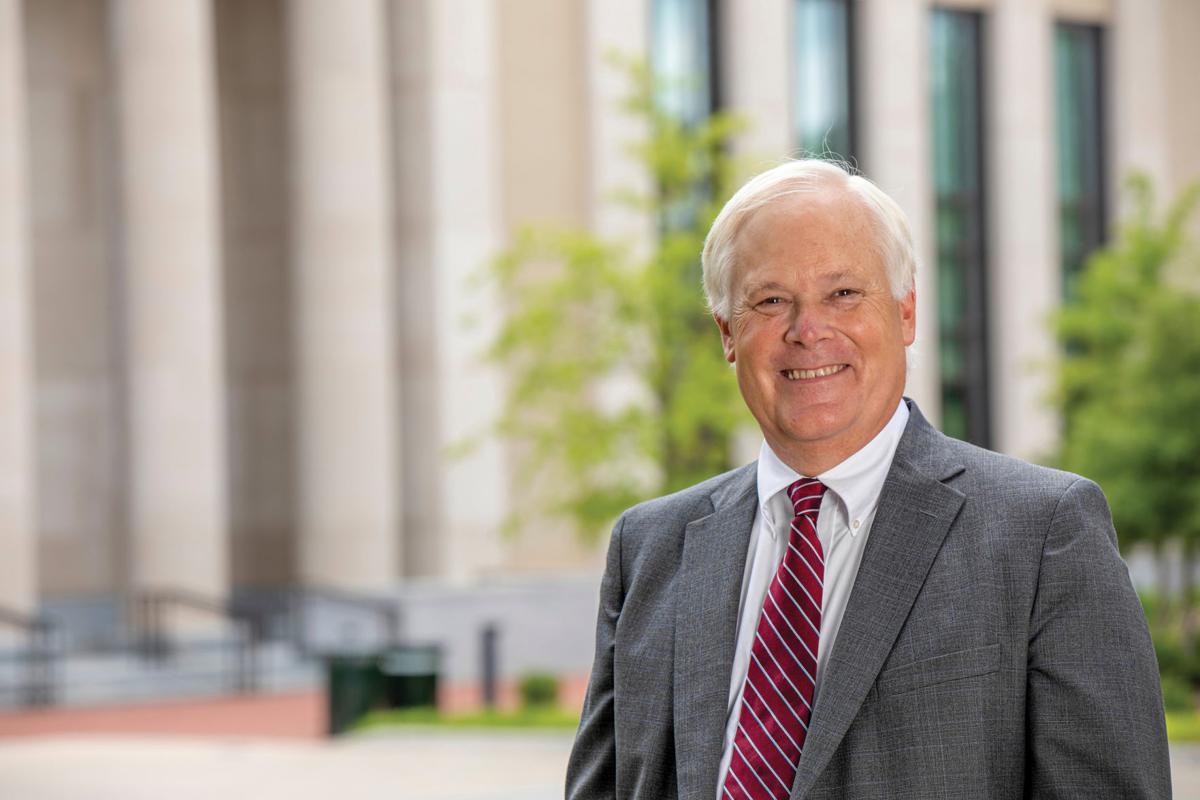 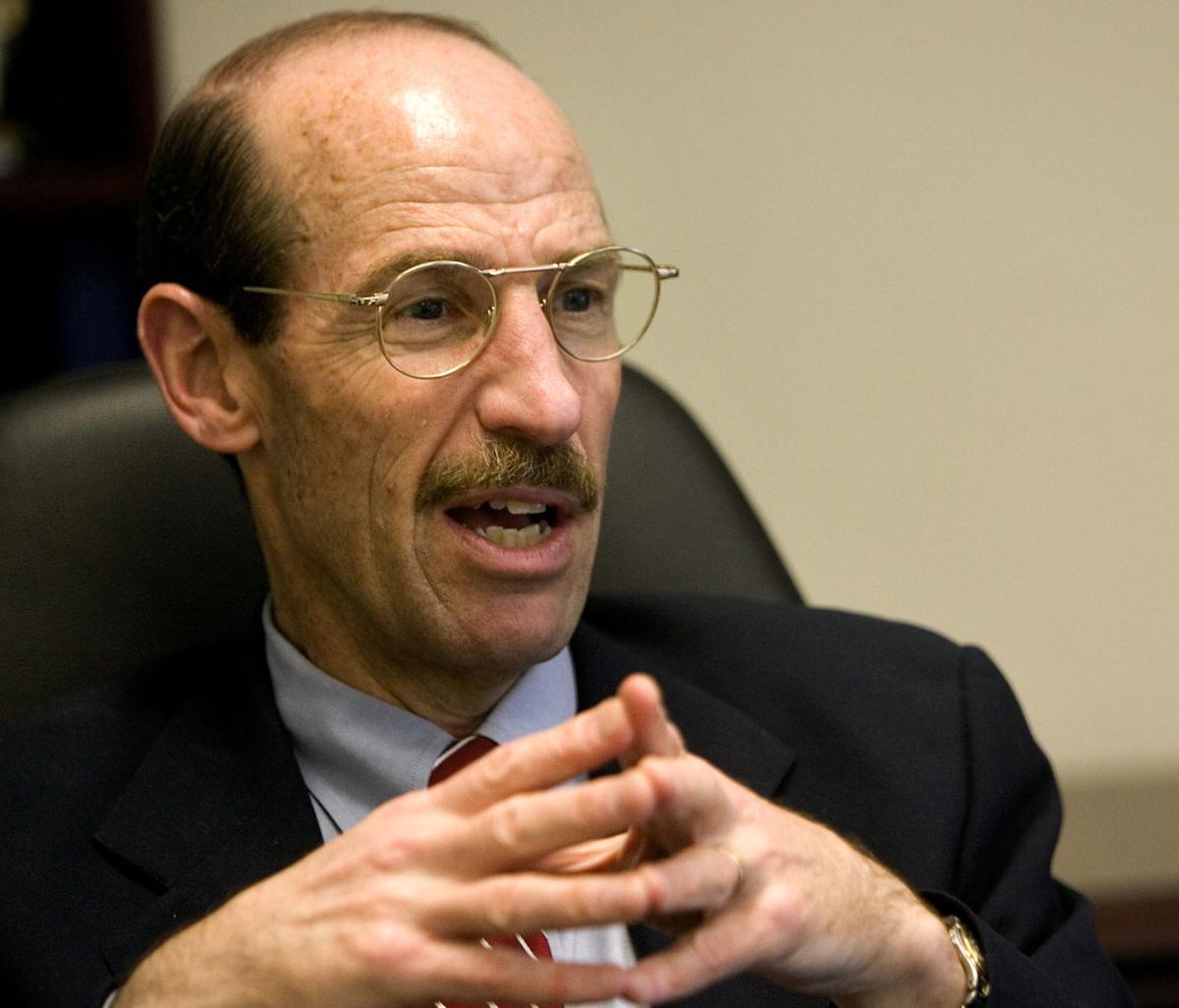 Rob Wilcox announced Tuesday he is leaving the University of South Carolina at the end of May after leading the state's only public college law school since 2011. He oversaw construction of the $80 million law school building, one of the most expensive projects ever on the Columbia campus.

Word of Wilcox's retirement comes four days after Charleston School of Law Dean Andy Abrams announced he will retire at the end of the school year in 2020. He has been the chief academic at the state's only private law school for 12 years.

Both schools are not ranked highly nationally.

USC is tied at 91st, down three spots from a year ago, according to U.S. News & World Report rankings. Charleston School of Law does not have a specific ranking and is part of a group of schools pooled from 146th to 192nd.

Wilcox said USC needs more marketing and outreach to boost its rankings after concentrating for years on developing a new building. USC cut tuition for in-state students by 17 percent this year.

"You have to let the word out how good you are," Wilcox said. "We were not always good in promoting our product because we were too busy building the product."

Wilcox considered retiring last year but held off after USC President Harris Pastides announced retirement plans in 2018. Wilcox did not want the university searching for a new law dean while seeking a new chief executive.

His post joins a number of key top administrative openings at USC including provost, chief financial officer and fundraising chief.

Wilcox has worked with the USC law school since 1986. He joined the faculty after working with Dow, Lohnes & Albertson in Washington, D.C., and Atlanta. He was associate dean for academic affairs for five years before getting the top job.

His expertise is in property, trusts and estates, and ethics, having led the school's center on professionalism for five years. He co-authored the South Carolina Annotated Rules of Professional Conduct and served on the S.C. Commission on Judicial Conduct that investigates complaints about judges and S.C. Judicial Merit Selection Commission that screens judicial candidates.

Wilcox plans to return to teaching after a sabbatical.

Abrams also will teach full time after leaving the administration at Charleston School of Law. His expertise is in sports and education law. Abrams is the chief academic officer under President Ed Bell.

“This school could not be as successful as it has been without the steady hand and guidance of Andy Abrams,” Bell said in a statement. “Andy has been able to improve the lives of thousands of young attorneys, and done so with poise and professionalism."

Faculty will lead the dean search as required by the American Bar Association, Bell said.

Getting more students to pass the S.C. bar exam has been crucial for the Charleston School of Law.

The Charleston school has taken steps to increase the number of students passing, including starting preparation with first-year students and having professors add more bar-style exam questions in their classes.

"It’s not where we want it to be, obviously. I doubt any school is probably where it wants to be,” Abrams said this month. "But what we’re doing is working."