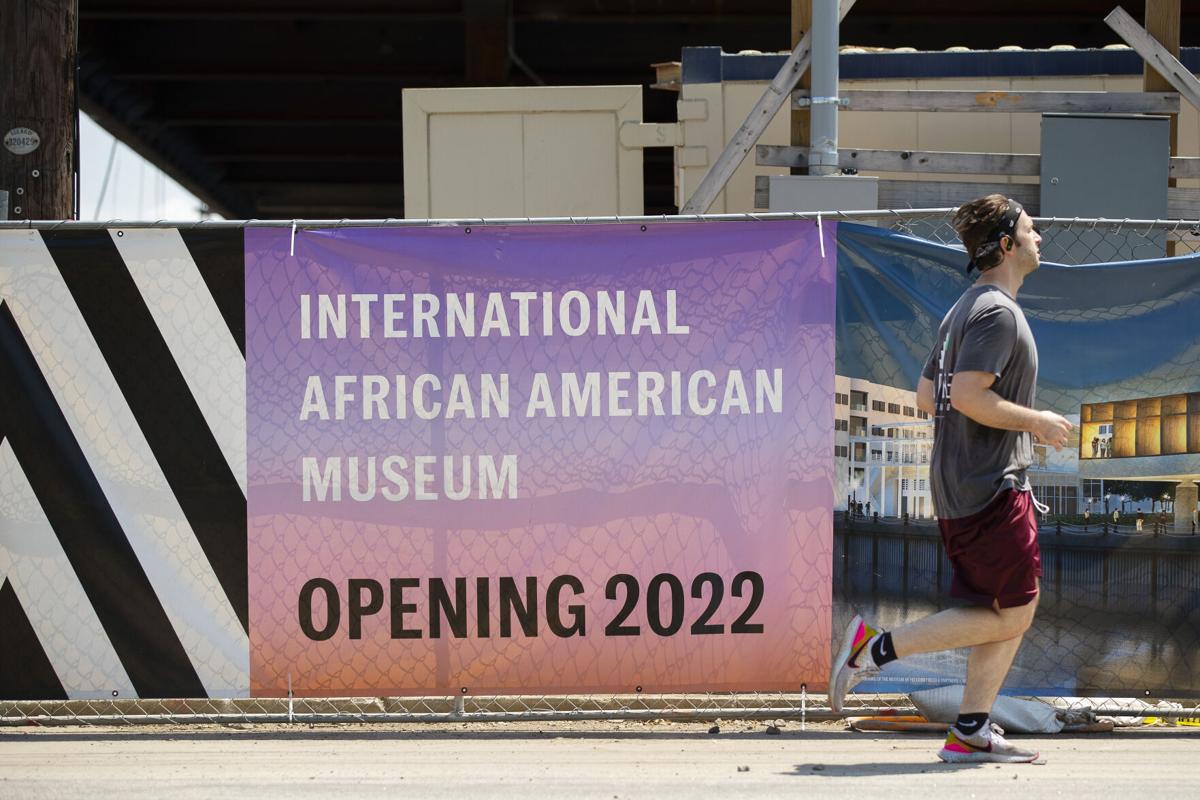 The International African American Museum, which is under construction now in Charleston, received a $250,000 donation from Boeing Co. last week, bringing the company's total contribution to the project to $1 million. Lauren Petracca/Staff 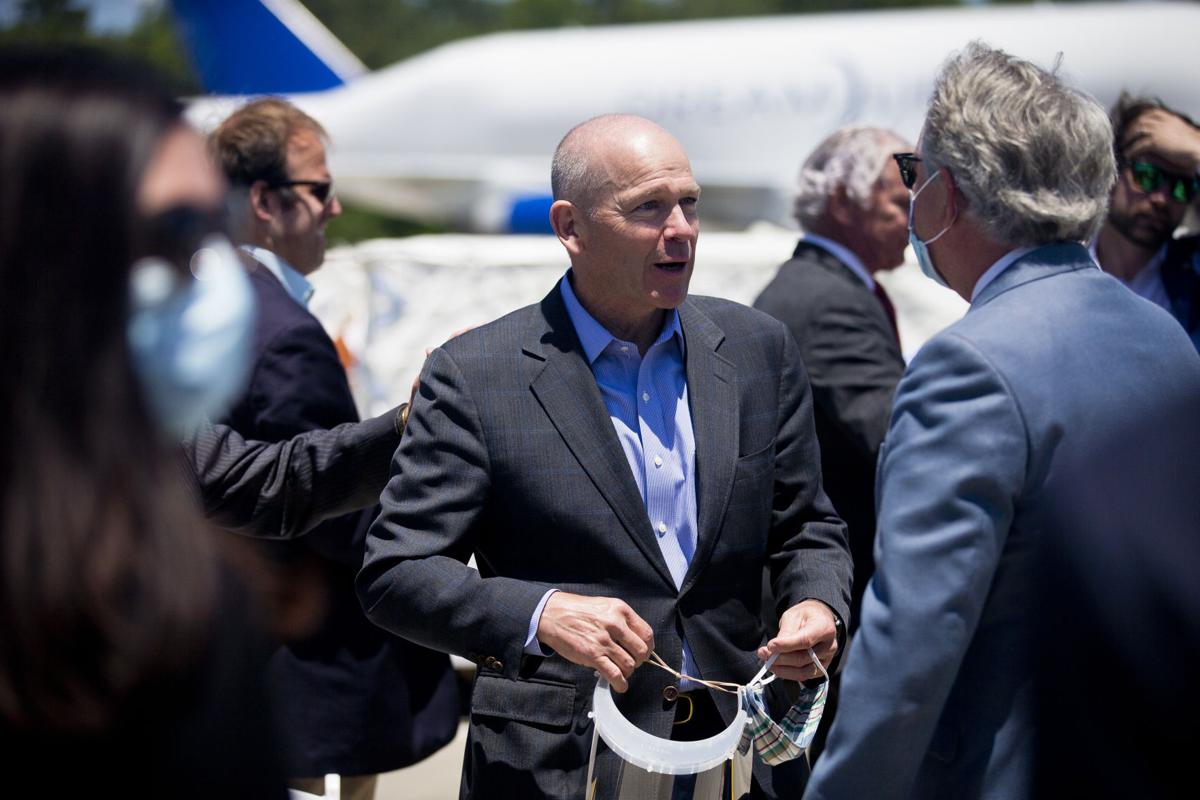 Boeing CEO Dave Calhoun (center) visited the planemaker's North Charleston campus earlier this year. Calhoun said in a memo late last week that the company intends to increase the representation rate of Black employees in the U.S. by 20 percent to "more fully reflect the local markets" where the company works. File/Andrew J. Whitaker/Staff

Boeing Co. says it's seeking to hire more Black employees and has donated about $10 million to groups with missions related to racial equity and social justice, including Charleston's International African American Museum.

CEO Dave Calhoun said in a memo late last week that the company intends to increase the representation rate of Black employees in the U.S. by 20 percent to "more fully reflect the local markets" where the company works, like North Charleston, which is home to a 787 Dreamliner plant that employs thousands.

The aerospace giant has not disclosed how many Black employees work at Boeing now or when it expects to reach the stated 20 percent goal. But starting in 2021, the company will begin reporting the racial breakdown of its U.S. workforce, according to the memo.

Right now, workforce numbers are only released once a year and are broken down by state and business group.

Other commitments outlined in the letter include the creation of an internal racial equity task force, support for minority-owned suppliers and a new interview process that Calhoun writes would "further enable diverse hiring decisions."

The CEO's message about what Boeing calls its "racial equity action plan" went out the same day the company announced $10.6 million in donations to nonprofits with missions related to equity and social justice.

Of the 20 groups selected, two are based in Charleston: the International African American Museum and Turning Leaf.

A new $250,000 donation to the museum, combined with two earlier gifts, brings the aerospace giant's total contribution to the project to $1 million.

In the several years since, the museum, which broke ground last October, landed multiple donations of $1 million or more, including from some corporations which, like Boeing, have a large presence in the Lowcountry, including BP, Nucor Corp. and Dominion Energy.

The funds will go into the general pool of cash that will be used to help open the museum by early 2022.

A gift of $100,000 is going to Turning Leaf, a nonprofit that works with men who were recently incarcerated. Participants are offered four months of group therapy, individual counseling and help finding a full-time job.

Men are also given transitional employment at Turning Leaf's in-house screen-printing business, where they've been making shirts that say "It's Time for Justice," "Say Their Names" and "This Shirt Keeps Men Out of Prison."

The group says 80 percent of its graduates have never been re-arrested.

Turning Leaf founder Amy Barch said this week that the Boeing donation will help the group open a second location outside of Charleston. Organizers are not sure yet where it will go, but they plan to expand next year.

Other groups benefiting from the donations include organizations that do work nationwide, such as the Equal Justice Initiative, or the public schools in Chicago where Boeing Co. is based.

Calhoun's message on Friday also touted a no-tolerance policy for racist comments or behavior in the workplace or "any of the channels through which Boeing teammates interact."

The aerospace giant has been confronted with complaints of discrimination in the workplace, including a report in 2019 from a Black employee at the North Charleston campus who said co-workers hung a noose over his desk. A racial discrimination suit was filed in connection with the incident but later dismissed.

Boeing acknowledged that a noose was found in the aft-body section of the factory but denied all other allegations made in the case. The worker found responsible was fired.

A few months ago, a Black manager at Boeing's assembly plant in Everett, Wash., which houses the company's other 787 production line, found racist symbols on his desk.

In a message to employees earlier this year about confronting racism, CEO Calhoun referenced a different incident in which a Boeing worker "made an abusive and harassing racial remark" to a colleague.

"He was quickly suspended, never returned to the workplace, and is no longer a Boeing employee," that memo said.

Employees learned last month that a second round of buyouts would be offered, and workforce reductions would go deeper than the 10 percent figure cited by the company earlier this year.