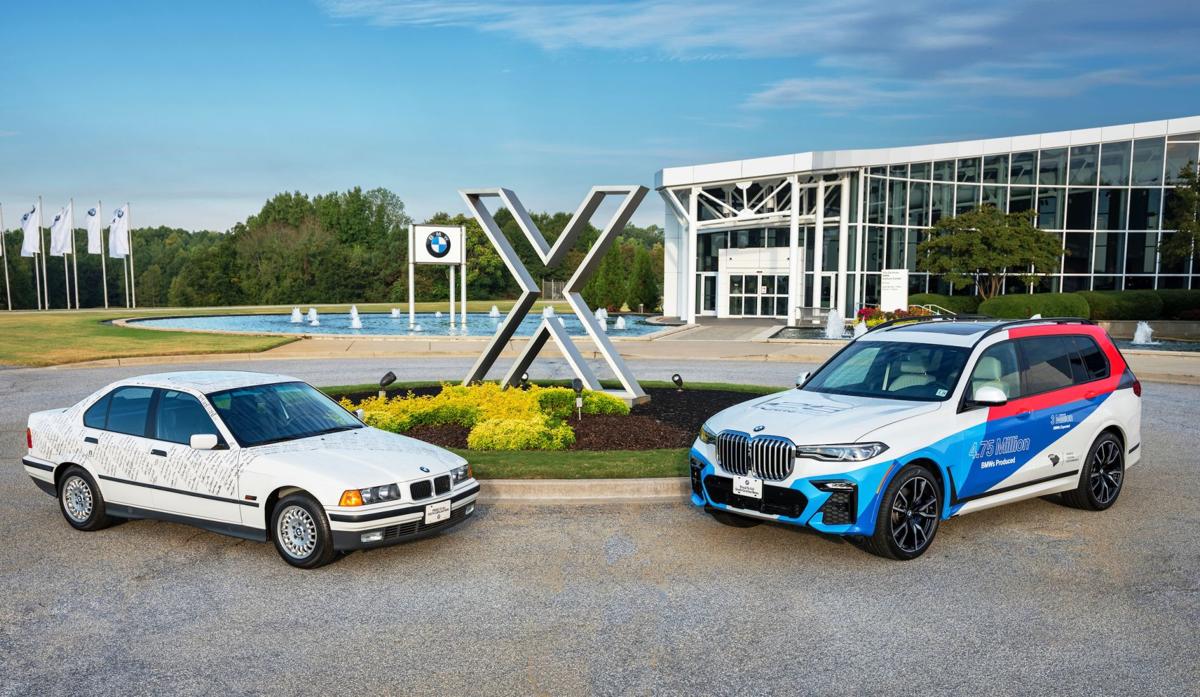 German automaker BMW marked the 25th anniversary of production at its Spartanburg County plant on Monday, showing off the first vehicle (left) to roll off the production line — a 318i — and a red, white and blue X7 that displays 25-year totals for vehicles produced, vehicles exported, investment and number of jobs. Provided/BMW 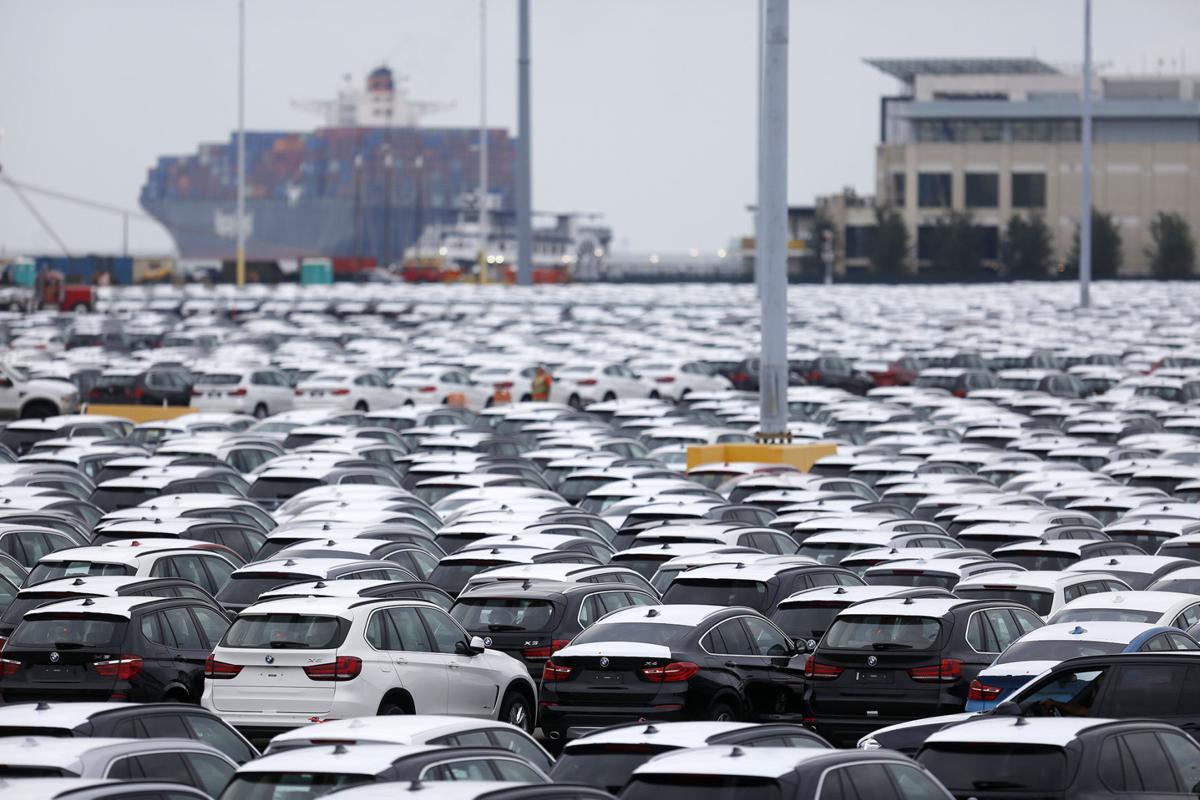 BMW vehicles made in the South Carolina Upstate wait to be driven onto a car carrier docked at the Port of Charleston's Columbus Street Terminal. File/Luke Sharrett/Bloomberg 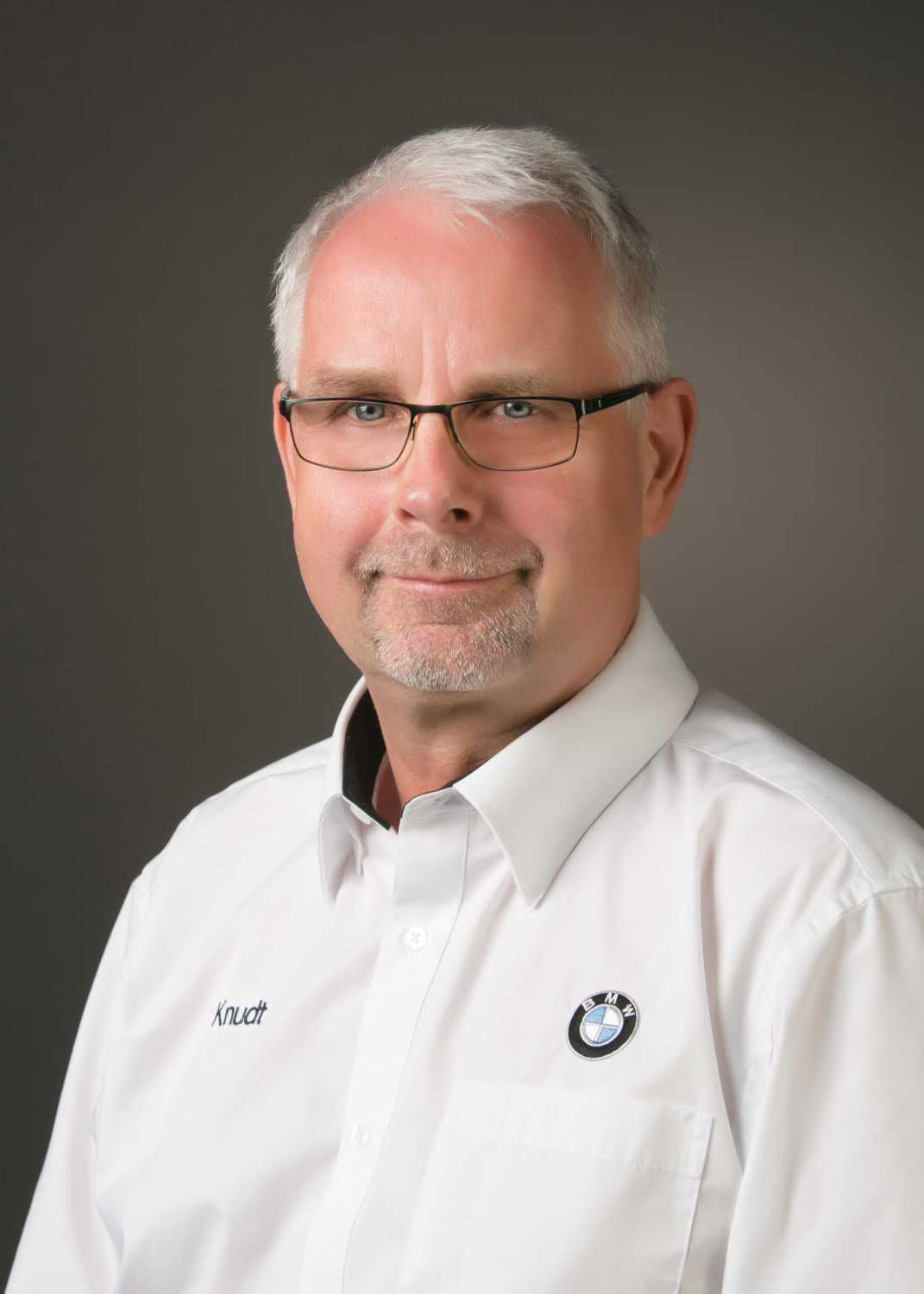 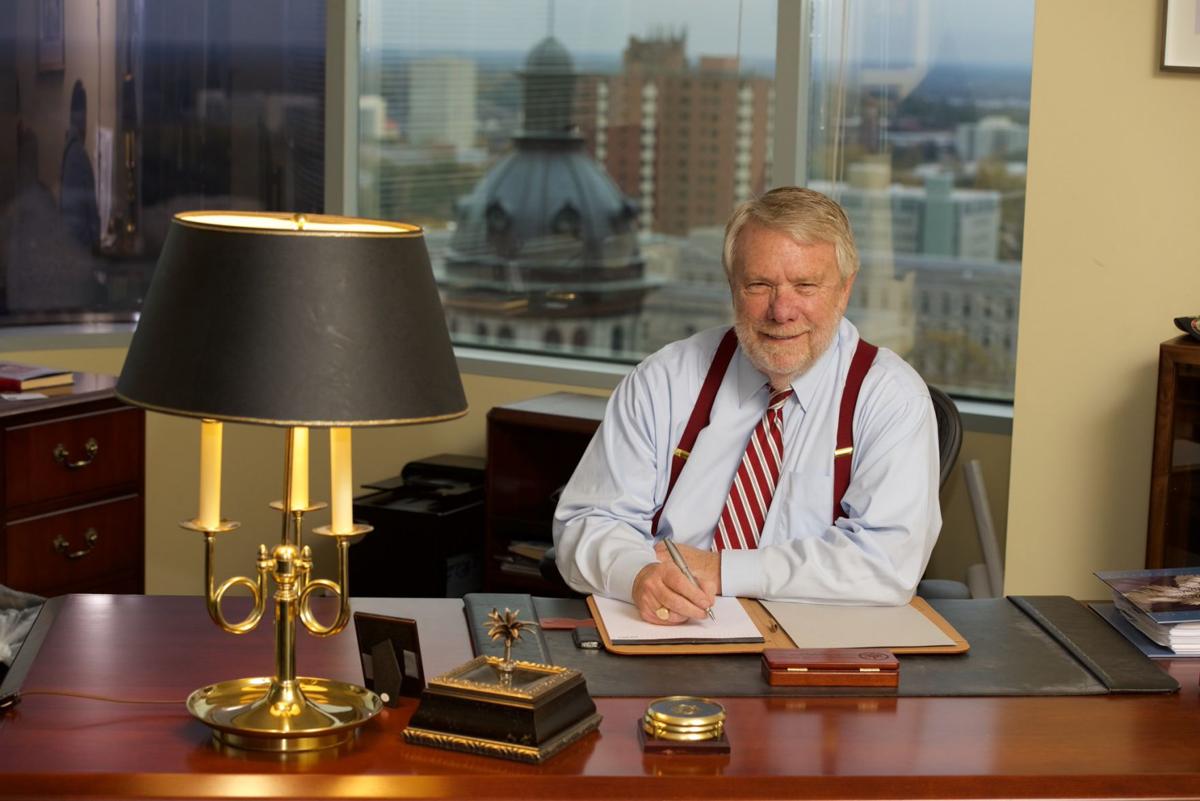 German vehicle maker BMW, which brought new life and potential to a South Carolina economy long dependent on fading tobacco and textile industries, on Monday marked the 25th anniversary of production at its Upstate manufacturing campus.

The first car to roll off the Spartanburg County assembly line — a 318i model — debuted in September 1994. In the years since, the site has grown to 11,000 workers who build 1,500 vehicles a day, and BMW has invested $10.6 billion into a plant — its largest in the world — that includes two body shops, paint shop and assembly buildings.

"Over the course of history, very few events take place that have the power and significance to transform an entire state," said Bobby Hitt, secretary of the state's Commerce Department.

"An occurrence of that magnitude is rare and happened when BMW located its first North American manufacturing facility in Spartanburg County," said Hitt, a former BMW executive who was among several business leaders who attended Monday's event.

The company's decision in 1992 to build in the Palmetto State paved the way for other advanced manufacturing firms — such as Boeing, Volvo and Mercedes-Benz Vans — that probably wouldn't have considered South Carolina if it weren't for the automaker's success.

A 2018 study by the Darla Moore School of Business at the University of South Carolina estimates the BMW plant's annual economic impact at $38.5 billion. The study also shows BMW's operations in South Carolina help to support nearly 104,000 jobs across the United States.

"Over the past 25 years, we have had continuous investment, excellent facilities and the best equipment," said Knudt Flor, president and CEO of BMW Manufacturing, the German company's U.S. division. "What makes the difference is the spirit of our associates, their passion for excellence and the pride they have in their work."

The Upstate campus can build 450,000 vehicles a year and recently passed a production milestone of 4.75 million in 25 years.

The Port of Charleston was a key factor in BMW's decision to pick South Carolina, and the automaker remains one of the port's top customers, exporting more than 70 percent of its X-model SUVs to 125 countries around the globe. BMW has been the nation's top vehicle exporter by value the last five years, including exports totaling nearly $8.5 billion in 2018.

The 318i essentially was a practice car for what BMW really had in mind for its Greer plant — a new roadster, called the Z3, that would evoke the German company's 1950s-era two-seaters.

BMW introduced the first Z3 in September 1995, and it sparked a sales boom, not only for the roadster — which found 100,000 owners in two years — but also for BMW's other models.

"It's incredible how BMW Manufacturing has transformed from a small roadster plant to the largest BMW plant in the world," said Ryan Childers, a 25-year BMW employee who drove the first 318i off the assembly line on Sept. 8, 1994.