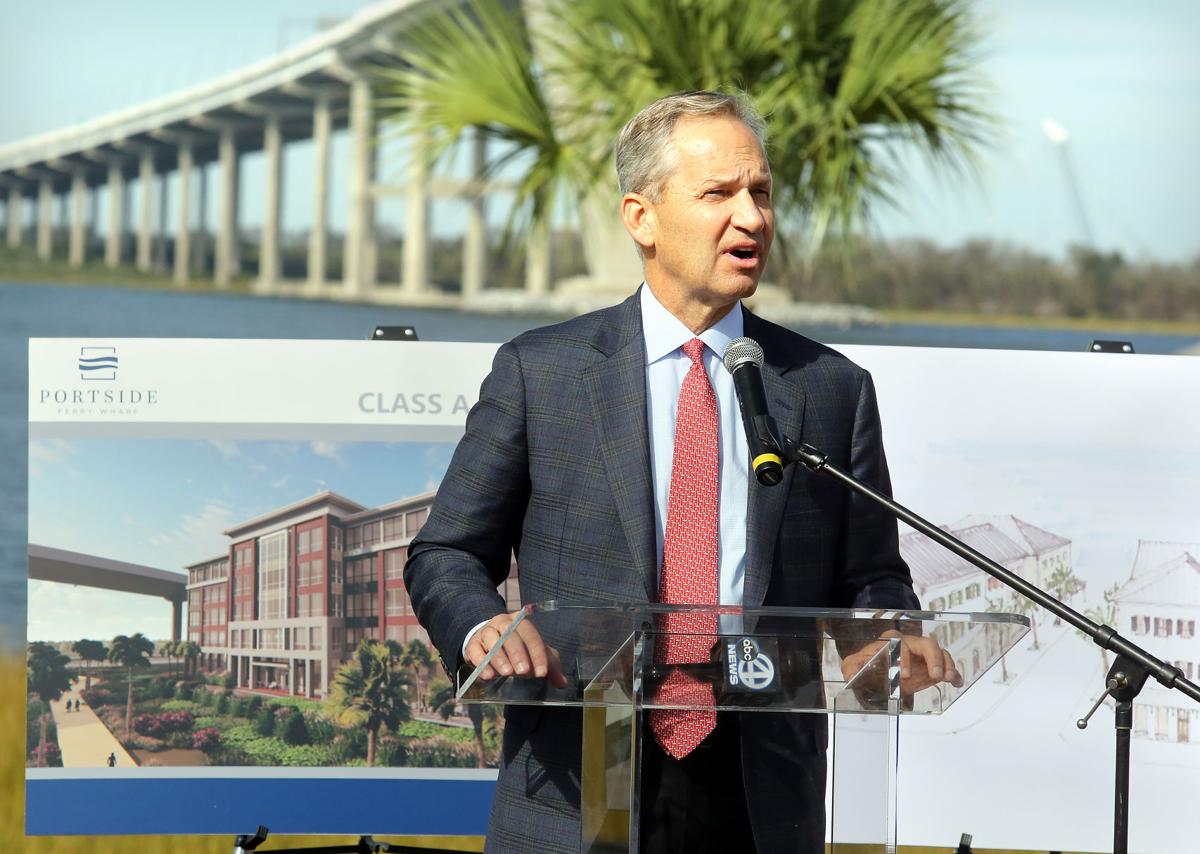 The company that’s looking to buy the home field of the Charleston Battery on Daniel Island has closed a sizable real estate deal next door.

An affiliate of Holder Properties has acquired Blackbaud Inc.'s former world headquarters, one of the largest office buildings in the Lowcountry, for $35.5 million.

The sale of the 225,000-square-foot property on 25 acres was finalized Friday, according to Berkeley County land records. It included the lot that provides parking for both the office building and the adjacent MUSC Health Stadium.

"We got in the hunt with several other people and pursued it pretty hard," said John Holder, CEO of Holder Properties.

He said his Atlanta-based firm was "the natural buyer," given that it already manages the office building and has developed a close-working relationship with Blackbaud.

"So when it came up for sale, it made sense for us to buy it," he said Tuesday.

Blackbaud, a publicly traded technology company that makes software for philanthropic organizations, moved into 2000 Daniel Island Drive in mid-1999. Last year, it relocated its world headquarters to a new campus that Holder's firm completed on a nearby property last year.

Blackbaud then turned the older building into a customer operations center and continues to occupy about 90 percent of the office space. Its $3.64 million a year lease expires in October 2023.

Holder said his company's proposal to buy the adjacent Battery soccer stadium is "still alive" but is hung up by land-use restrictions.

"It's sort of a conundrum, quite honestly," he said.

The key challenge is determining what can be built on the stadium property if it changes hands without a team to play on it, he said.

"We're trying to work through the figures to see how to make it work financially," Holder said.

The Battery has approached The Citadel about leasing Johnson Hagood Stadium or Stoney Field for its home matches beginning in 2020.

The club moved to its current home field just off U.S. Interstate 526 in 1999 when the 5,100-seat Blackbaud Stadium, now MUSC Health Stadium, was completed as the first soccer-specific venue in the United States.

Holland Park LLC acquired the 11-acre property for $8.5 million in 2016, when Eric Bowman’s B Sports Entertainment bought the team.

The Medical University of South Carolina acquired the naming rights to the stadium in 2015. Its $185,000-a-year agreement expires at the end of this year.