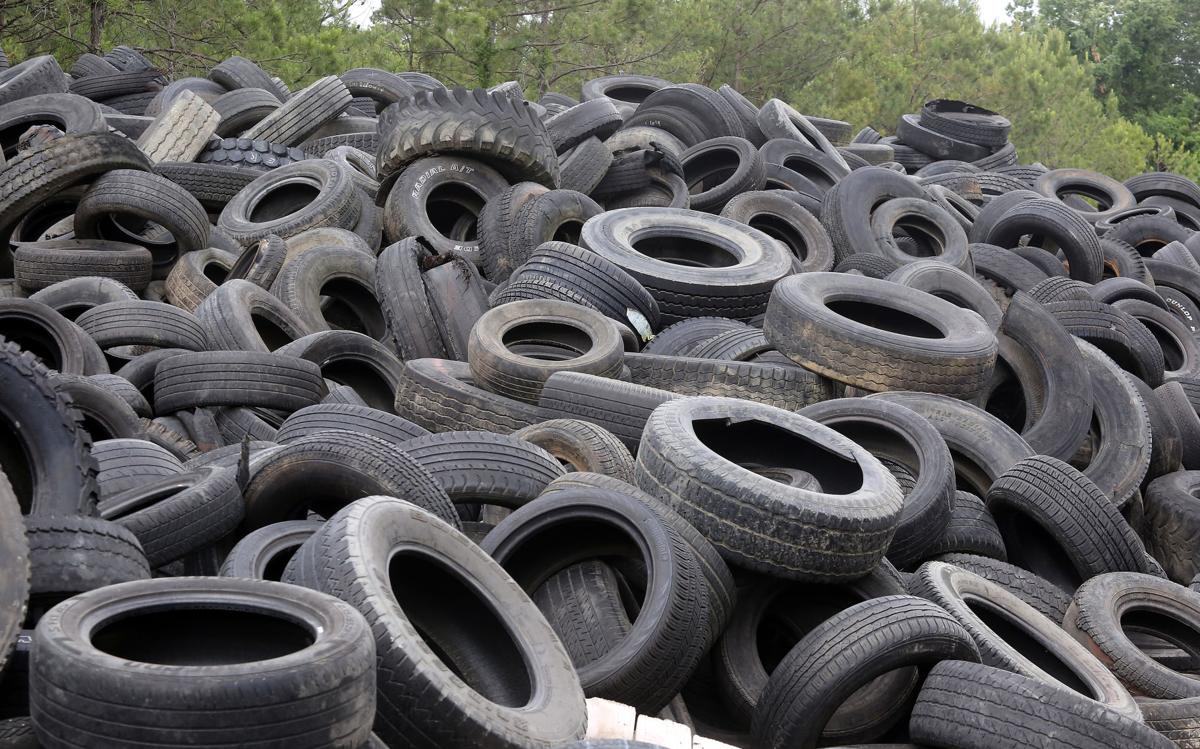 Tire mounds littered the property of the defunct Viva Recycling facility on Old Depot Road in Moncks Corner. More than a million tires had to be removed from the site at a cost of $3.3 million. File/Brad Nettles/Staff 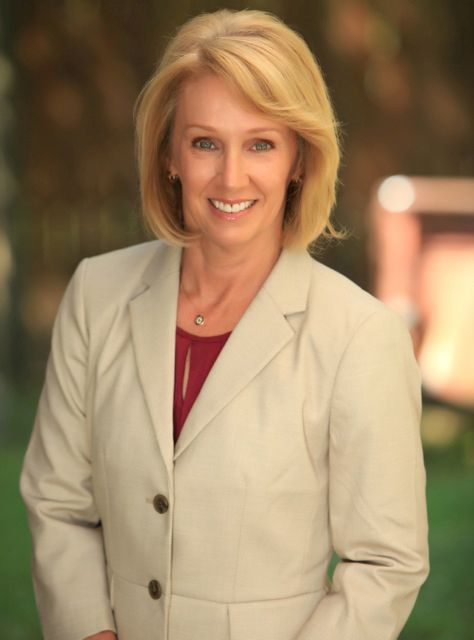 A Moncks Corner legislator is pushing for revisions to a state law that would help prevent another abandoned tire dump like the one Viva Recycling left behind in Berkeley County.

State Rep. Sylleste Davis is sponsoring a bill that would give the S.C. Department of Health and Environmental Control more power to regulate tire recycling facilities. The agency currently sets standards those facilities must meet to get an operating permit, but is limited in the steps it can take if those facilities violate their permits.

For example, the bill would let DHEC suspend a facility's operations within one week of that facility exceeding the maximum number of tires it's allowed to accept. If the suspended facility doesn't reduce its number of tires to 80 percent of the maximum allowed or less within 21 days, DHEC can effectively shut down the site until it complies.

The bill also would make willful violations of a permit or DHEC order a misdemeanor punishable by up to $25,000 and two years in prison depending on the number of violations. Each waste tire accepted by a facility that's under suspension could be counted as a willful violation.

Viva left more than a million scrap tires at its abandoned recycling plant on Old Depot Road. Although DHEC officials told Viva it had exceeded its maximum of 99,000 waste tires in 2015, the company kept bringing more tires to the site until it was eventually shut down two years later.

DHEC wound up spending $3.3 million from its waste tire trust fund — money generated by the sale of new tires in South Carolina — to clean up Viva's mess. While the agency levied $1.7 million in fines against Viva, the recycler hasn't paid a penny.

Davis thinks that wouldn't have happened if DHEC had more authority to keep rogue tire recyclers in check.

"The state of South Carolina was taken advantage of, and we should do everything in our power to keep that from happening again," Davis said.

The bill, crafted with input from DHEC, was introduced at the end of this year's legislative session and sent to the House Committee on Agriculture, Natural Resources and Environmental Affairs. Davis said it has strong backing from the tire recycling industry and other legislators.

"We need to get it on the calendar and move it through the committee process" when the Legislature convenes in January, Davis said. "I believe there will be very little pushback on this."

A pair of aluminum manufacturers with Goose Creek plants within a few miles of each other are battling over whether one should be allowed to buy raw material from a supplier in Russia.

JW Aluminum, which operates on Old Mount Holly Road and has its headquarters on Daniel Island, has filed a tariff exclusion request with the U.S. Department of Commerce to buy more than 73,000 metric tons of aluminum ingot from Moscow-based metal maker UC Rusal.

JW Aluminum said in its request that there is "insufficient availability" of the material from U.S. suppliers and, therefore, the 10 percent tariff on imported aluminum should be waived.

Century Aluminum — which operates its Mount Holly plant off U.S. 52 — filed an objection, saying it can make all of the ingot JW Aluminum needs and that its previous offers to do so were rejected.

Alcoa also filed an objection, saying "JW's claim is not supported by any facts," adding: "It is clear that JW has declined to source the product from domestic sources despite opportunities to do so."

The federal government will consider the objections before ruling on JW Aluminum's request.

JW Aluminum has also filed tariff exclusion requests for more than 5,800 metric tons of various sheet aluminum materials from suppliers in Russia and India. No objections have been filed in those cases, with the deadline for comments set for Sept. 14.

The S60 sedans that Volvo Cars builds near Charleston are caught up in an investigation into allegations that the automaker's Care by Volvo program illegally skirts dealer franchise laws.

The California Department of Motor Vehicles initiated the probe after complaints from dealers that Volvo diverts customers away from them and to the automaker's Care by Volvo online portal. California's franchise law prohibits vehicle manufacturers from competing directly with dealerships.

Care by Volvo packages a vehicle, insurance and maintenance into a single monthly payment. Consumers can choose the sedan built at Volvo's $1.1 billion campus off Interstate 26 near Ridgeville or other models.

California's DMV is expected to issue its decision within six months.