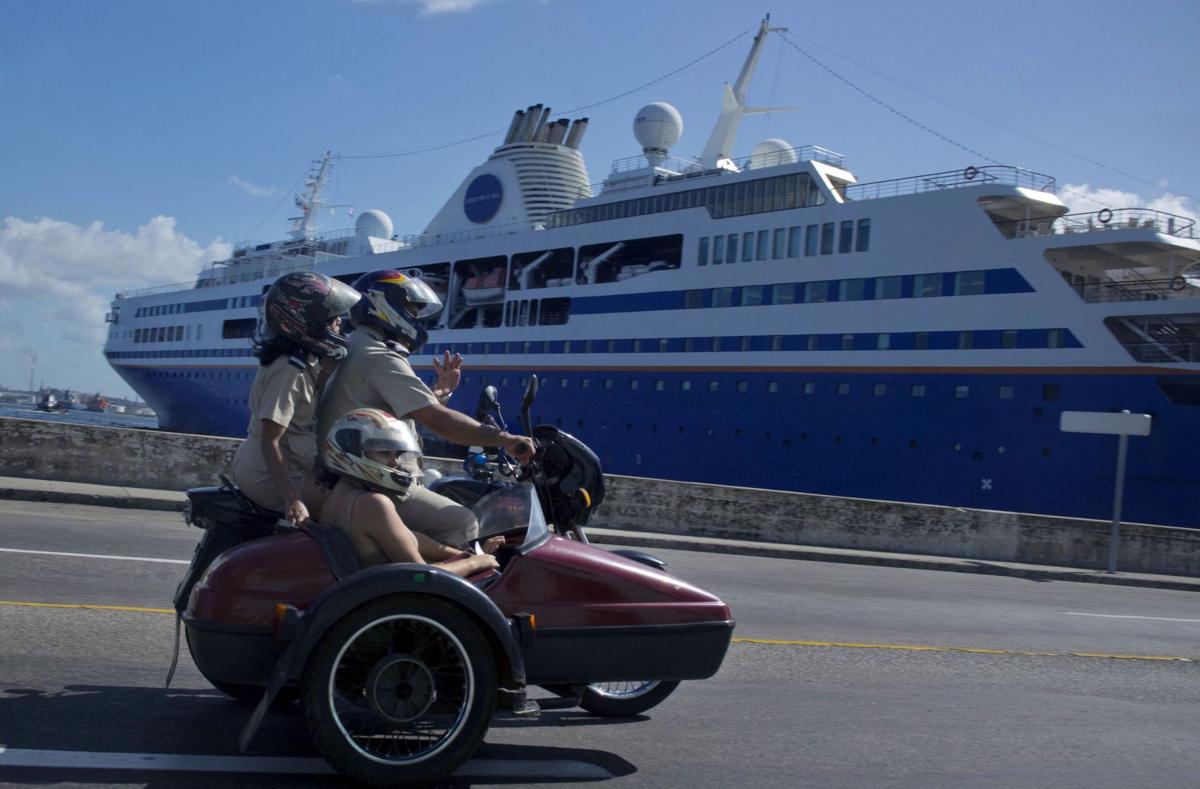 A cruise ship is docked in Havana. File/AP 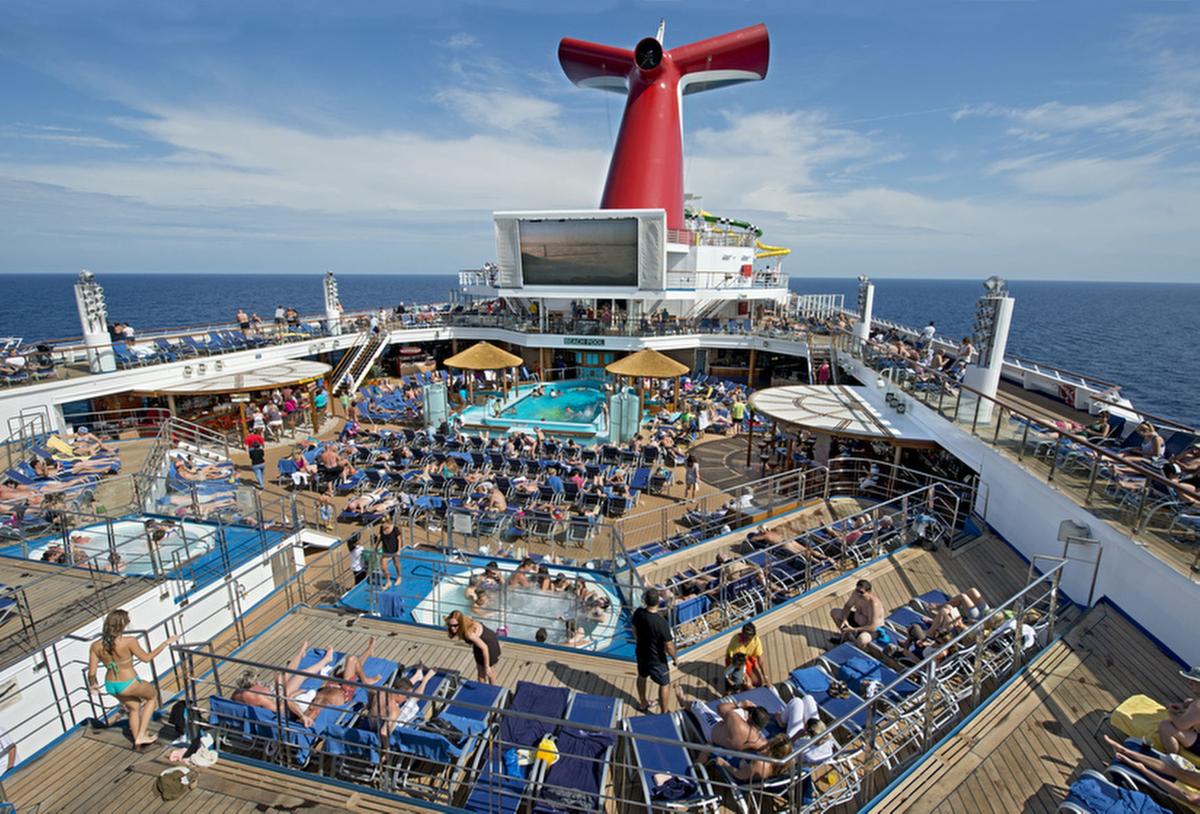 The Carnival Sunshine (above) was scheduled to take passengers from Charleston to Havana in 2019 but the cruises were canceled after President Donald Trump's travel ban to that country. Carnival thinks Cuban cruises might return when President-elect Joe Biden takes office. Provided/File

Cruises between the Port of Charleston and Cuba could be back on the table after President-elect Joe Biden takes office, and Carnival Cruise Line says it will be ready if the communist country is again opened to U.S. visitors.

Charleston is one of the ports the Miami-based leisure company had planned to use as a starting point for Cuban cruises before the Trump administration banned most Americans from making pleasure trips to the Caribbean island.

With Biden taking office Wednesday, Arnold Donald, president and CEO of Carnival Corp., said his company's ships will be ready if the ban is lifted.

"Obviously, Cuba was a focal point for the (former President Barack) Obama administration ...," Donald told investors during an earnings call last week. "We'll see what happens with the incoming administration. We obviously will be well-prepared."

Obama in 2015 lifted a decades-old ban on tourism-related travel to Cuba as part of an effort to thaw relationships with the country. President Donald Trump put the ban back in place in 2019. Last week, Trump added Cuba to a list of countries that sponsor terrorism — a move seen as a way to circumvent future efforts to lift the ban.

Biden, who was Obama's vice president, is seen as having a less restrictive attitude toward Cuban travel. However, he would need to remove Cuba from the terrorism list — an act that would require a formal State Department review — to restart cruises.

Carnival Sunshine starting cruises to Cuba from Charleston next year

"We'll be prepared to, again, help people who really want to go to Cuba, see it the best way we feel, which is arriving on the cruise and then experiencing what Cuba has to offer when it opens," Donald said last week.

Havana — known for its colonial-era architecture, vibrant music scene and vintage U.S. automobiles — was a popular destination during the short period when the travel ban was lifted.

Carnival had planned seven Cuban cruises originating at Union Pier Terminal in downtown Charleston prior to the ban. The itineraries included a four-day sailing that went to Havana and five-day trips that visited Havana and either Freeport, Bahamas, or Key West. None of the cruises took place.

Carnival and other cruise lines have been on hiatus during the coronavirus pandemic. Jim Newsome, president and CEO of the State Ports Authority, said Carnival hasn't finalized plans for a return to the Holy City.

Port of Charleston ends challenging 2020 on a high note

"We're sort of waiting in the wings, waiting for them to make a firm plan to restart," Newsome said. "We want to support them in any way we can in doing that."

Charleston is in a good spot to host cruises to Cuba because, at roughly 650 nautical miles from Havana, the voyage can easily fit within the four- to five-day trips the locally based Sunshine typically operates.