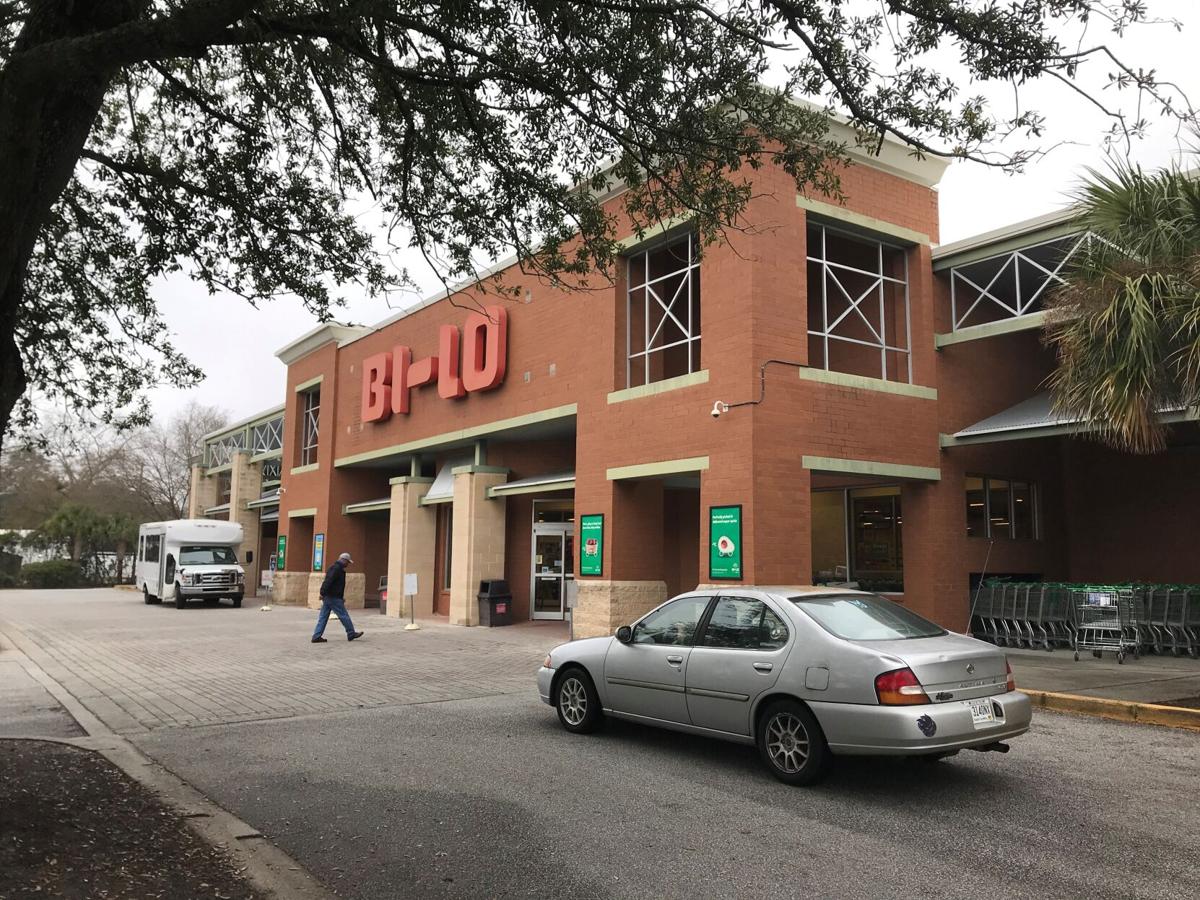 The Bi-Lo supermarket on Sam Rittenberg Boulevard in West Ashley is one of the chain's last two remaining locations in Charleston. Warren L. Wise/Staff 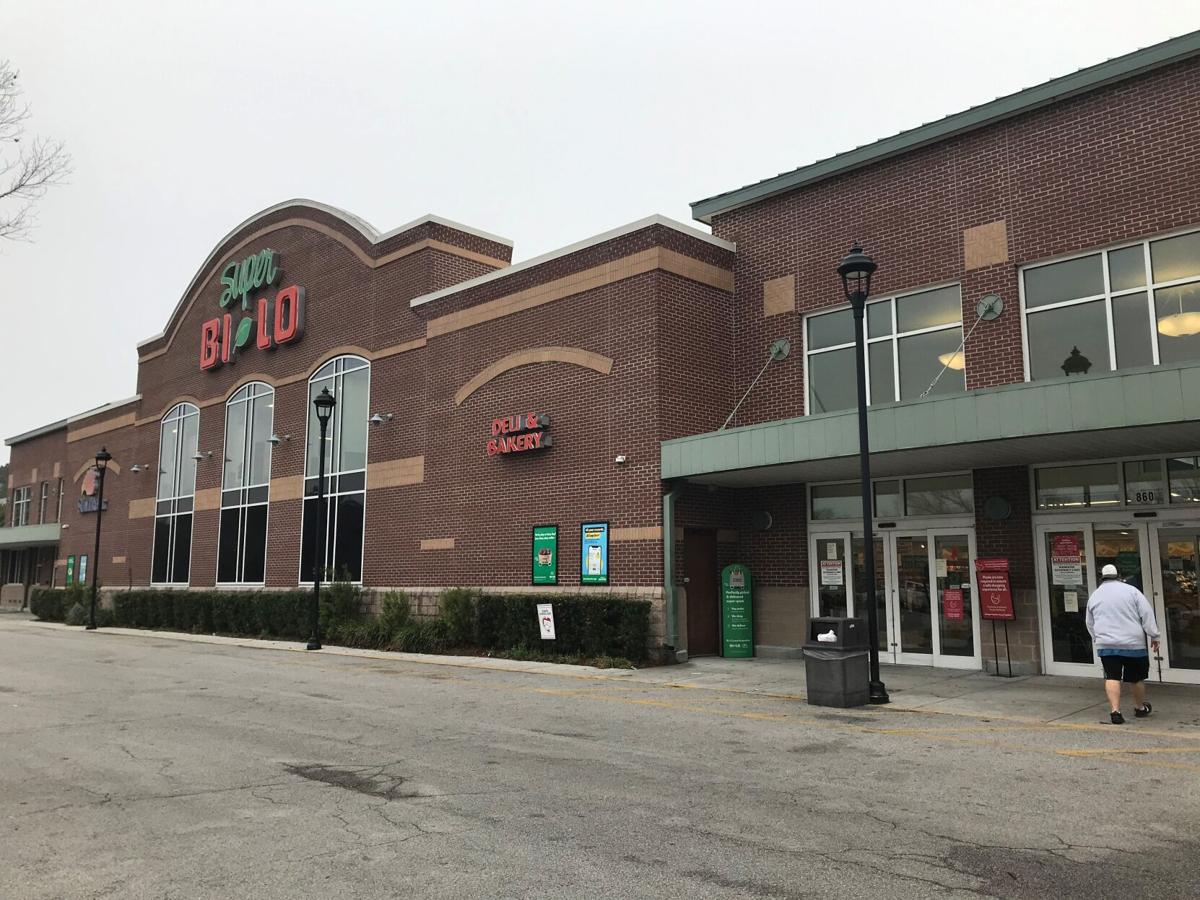 The Bi-Lo supermarket at 860 Folly Road on James Island will close in April unless a buyer comes forward. Warren L. Wise/Staff 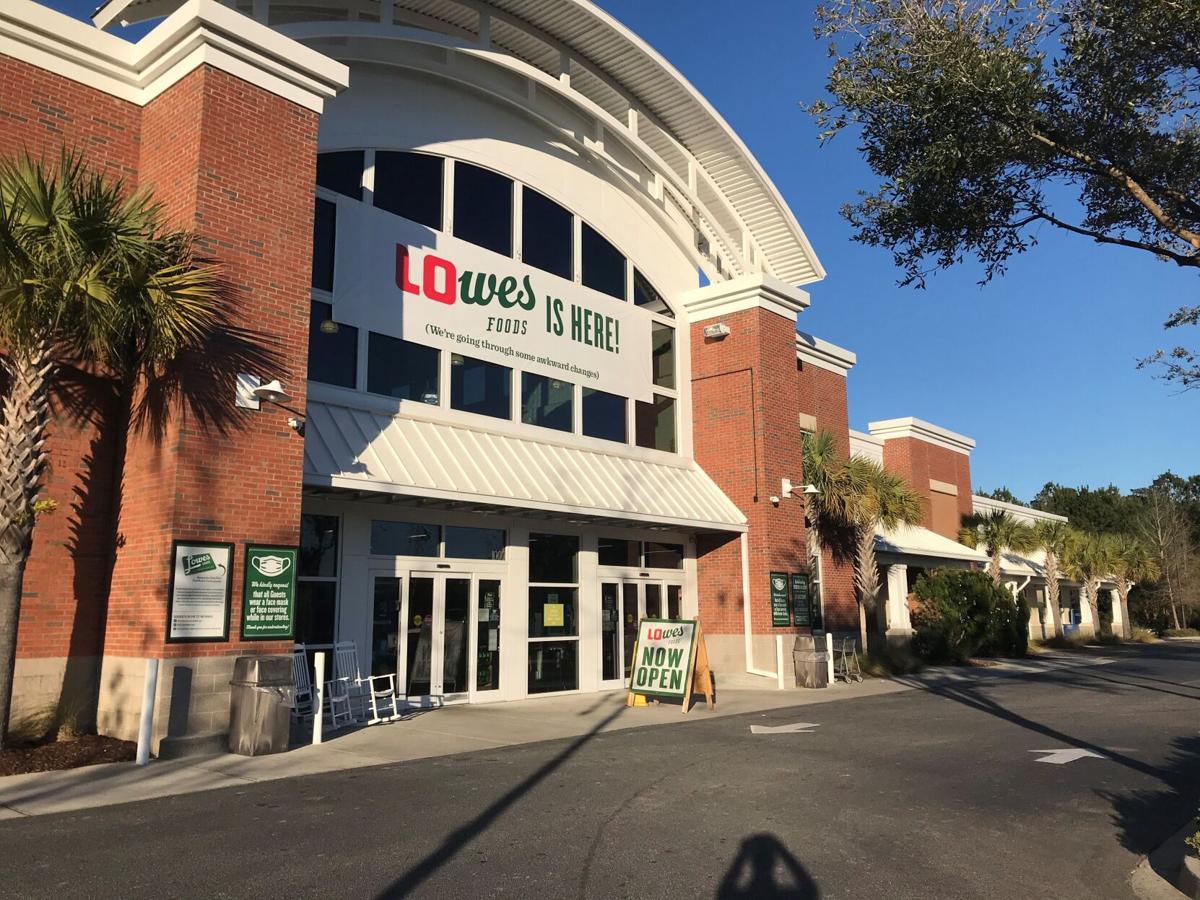 The Bi-Lo grocery store brand, a product of the South Carolina Upstate, will soon go the way of Blockbuster and Circuit City in the Charleston area.

The remaining two supermarkets in the region that have not been sold will soon go dark unless a buyer emerges.

The Bi-Lo stores at 860 Folly Road on James Island and 1200 Sam Rittenberg Blvd. in West Ashley will no longer exist in April, according to a company spokesman.

"I can confirm that the strategic options for these stores are still being explored, however, should they not materialize, the stores will close to the public on April 18," said Joe Caldwell of Bi-Lo parent company Southeastern Grocers.

Employees at both stores have already been notified of the possible closures.

Jacksonville-based Southeastern is phasing out the Bi-Lo brand and has already sold or shuttered most of its locations across the Palmetto State.

The company still operates 60 stores under the Bi-Lo banner across the state, according to Caldwell. Many of those supermarkets have found buyers, and the sales are still being finalized.

Bi-Lo got its start 50 years ago after Frank Outlaw, a former Winn-Dixie executive, bought four grocery stores near Greenville in 1961. The brand originated in 1963 after his secretary won a store-naming contest.

Two of the remaining supermarkets awaiting an ownership change are at 975 Bacons Bridge Road and 1625 N. Main St., both in the Summerville area. Bi-Lo rival Food Lion announced last year it was buying those stores and 36 others around the state.

Southeastern Grocers also struck deals to sell 18 other Bi-Lo stores in South Carolina and four in Georgia, along with a Harveys supermarket in Ridgeland. The parent of Lowes Foods bought most of them.

Southeastern Grocers is phasing out Bi-Lo to concentrate on its larger Winn-Dixie business. The company also owns the Harveys and Fresco y Mas supermarket chains.