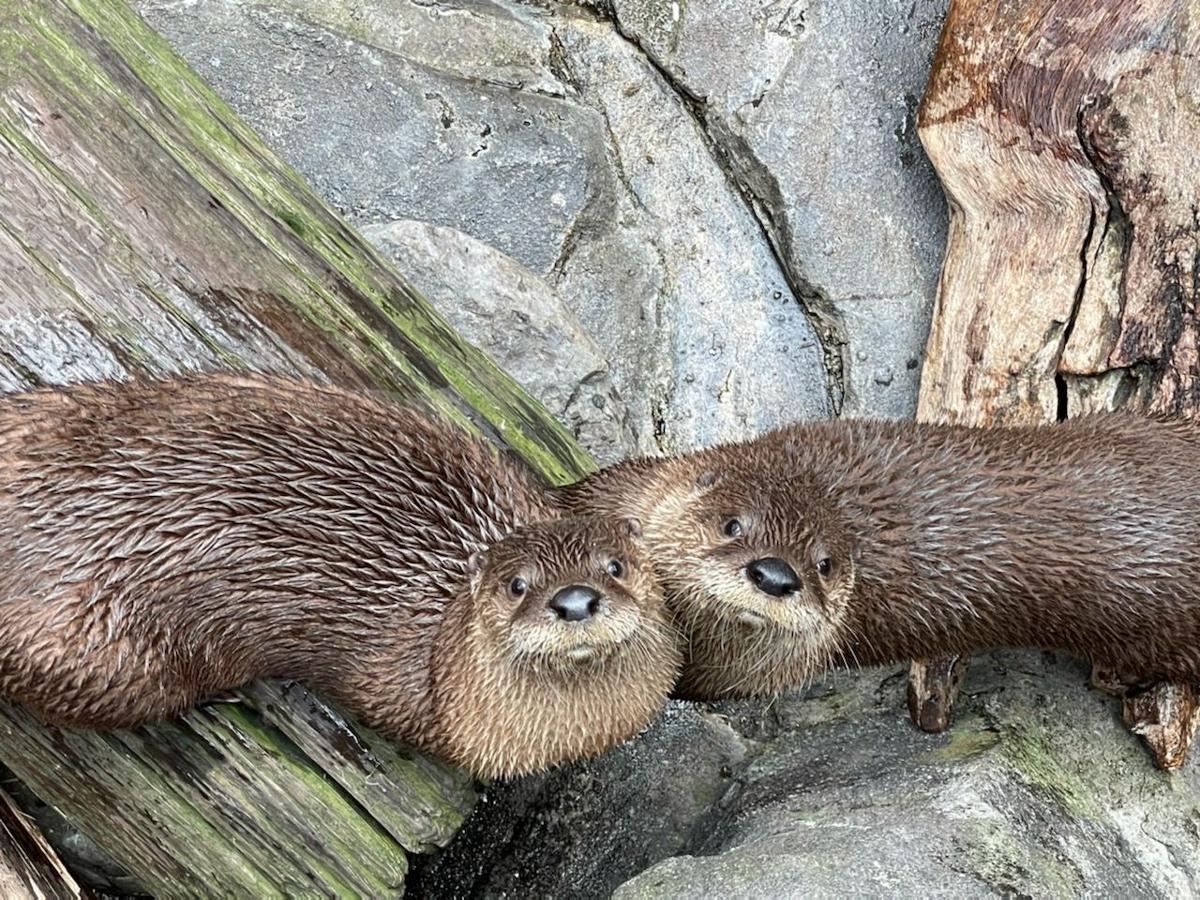 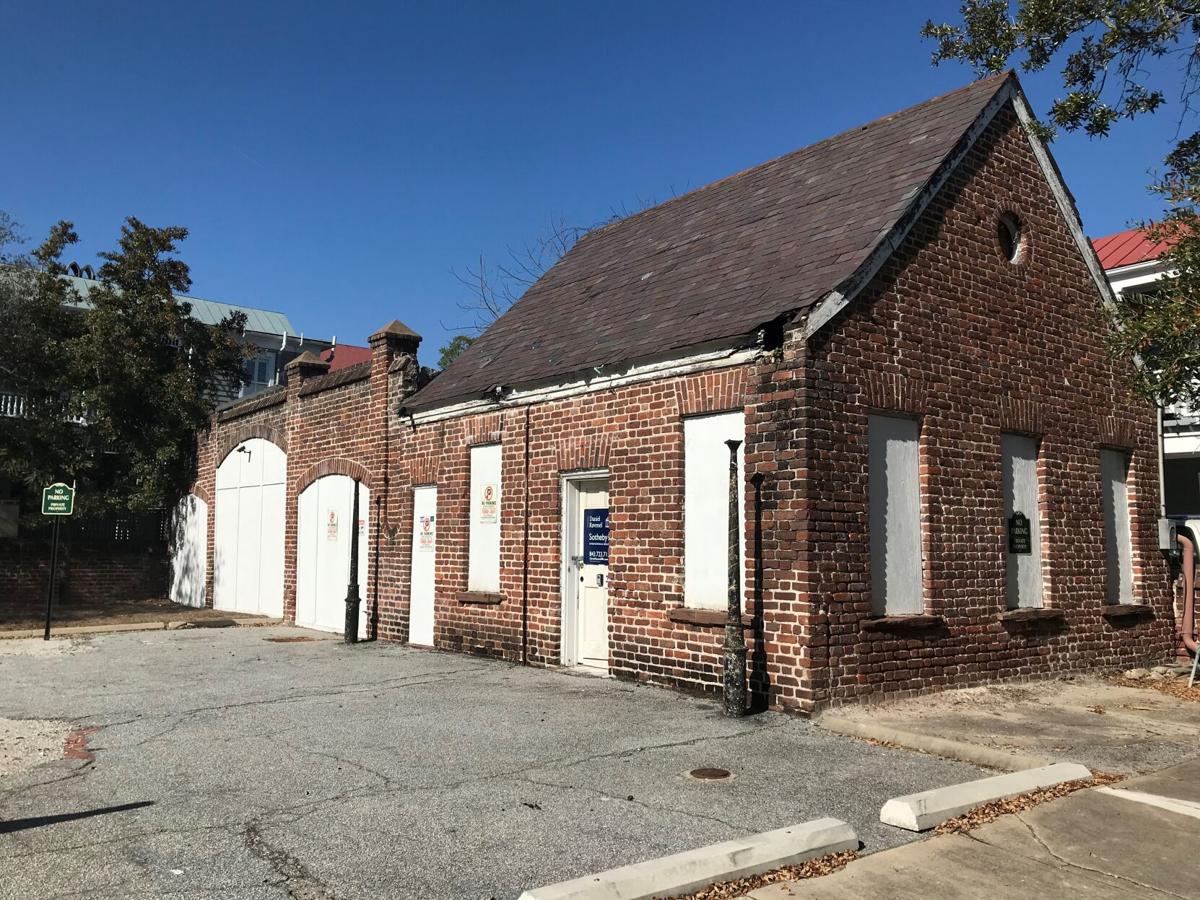 A pair of Charleston restaurant owners want to transform the vacant building at 80 Ashley Ave. on the lower peninsula into a small café and garden shop, but nearby residents oppose the effort. File/Warren L. Wise/Staff 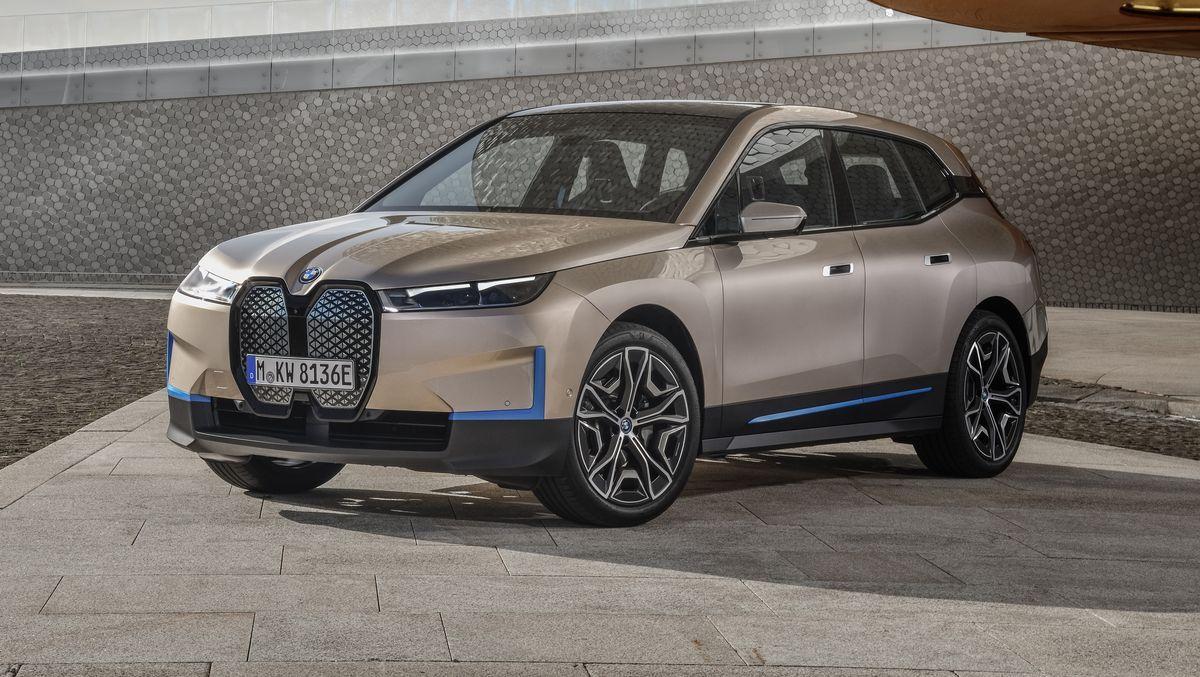 The BMW iX crossover is expected to be the German carmaker's flagship electric vehicle. Provided/BMW

After soliciting input from visitors and other fans, one of Charleston's most popular tourist attractions is expected to reveal the names this week of its newest critters.

The S.C. Aquarium recently welcomed two North American river otters into its collection of some 5,000 fish, turtles and other marine creatures.

Neither of them has a name yet, so the aquarium put out a call on social media last week for the public to vote for their preferences.

The three options were all inspired by local place names: Fripp and Wando, for Fripp Island and the Wando River; Reedy and Matt for the Reedy River and Matthews Creek; and Charlie and Beau for Charleston and Beaufort.

The survey closed April 11, and the winning pair should be announced this week, said aquarium spokesman Josh Zalabak.

Providence is the $14K name of Greenville's baby giraffe

Both otter pups were born at Potter Park Zoo in Lansing, Mich., in February 2020. In January, two S.C. Aquarium staff members drove to the Wolverine State capital to retrieve them and bring them back to Charleston.

Their arrival in the Lowcountry was some two years in the making, via the Association of Zoos and Aquariums' Species Survival Plan programs.

In 2019, the S.C. Aquarium had indicated that it could take on two young otters who could serve as lively companions to the its resident otters, Ace and Stono, who are 17 and 18 years old, respectively. Right now, the two pups are in the process of being introduced to their older otter habitat-mates.

The neighborhood dispute over a proposed café and bakery in an old gas station took another turn after an attorney for the community's board of directors served up some bad news for the prospective tenants.

Representing Harleston Village Association, attorney Scott Anthony said in a letter to The Post and Courier, the proposed use at 80 Ashley Ave. could create a “substantial detriment to the adjacent property.”

Cameron Neal and Greer Gilchrist, who own Harken Café at 62 Queen St. and The Harbinger Café & Bakery at 1107 King St., want the city to grant a variance for the residentially zoned property so they can operate a business on it.

Cafe, garden shop planned for old Charleston gas station relished by some, reviled by others

Neighbors are split over the proposal. Some support the effort to transform the idle 1,200-square-foot space into a new corner venue called Haven Café and Bakery. Others who live adjacent to the site don't want it, saying it will create noise and trash and a general nuisance to their quiet way of living.

Anthony said the association believes the proposal will not harm the community's public good nor character, but it will be a detriment to those who live closest to it.

"HVA’s position is based on property inspections and extensive communications with the applicants, adjacent property owners and/or residents, and countless other members of the community," he said.

The association's position and those of many others will go before the city's Board of Zoning Appeals on April 20.

A future battery-powered version of the X model crossover that BMW makes in South Carolina has been spotted prowling the highways and byways in the Palmetto State.

Several images of the dark blue iX crossover were posted on Twitter on April 2, which led to a report on a website that’s aimed at fans of the German carmaker.

“Since BMW will initially only bring the iX xDrive50 to the U.S., we’re likely looking at that specific model,” according to BMWblog.com.

The carmaker didn’t go to any trouble to disguise what's expected to be its flagship EV, which was shown cruising along a major highway and stopped at a traffic light along what appears to be a suburban street. The high-end crossover was marked as a “Electric Test Vehicle” on the rear bumper and had "IX" emblazoned in large lettering on the rear passenger doors.

The location of the joy ride was not specified. The photographer’s Twitter page — @sennamikakimi — showed images from subsequent visits to Charleston and Columbia.

It could well be the photos were taken in the Upstate, where BMW operates its largest manufacturing plant. The Spartanburg County factory has been the nation's top exporter of automobiles for years, with many of them leaving through the Port of Charleston's Columbus Street Terminal.

The company won't make the dual-motor, 500-horsepower iX in Greer, at least not at first. It will be manufactured at the automaker's Dingolfing plant in Germany, with production scheduled to begin in the second half of this year. Early projections call for the electric crossover to retail for upward of $80,000 when it hits showrooms in 2022 and have a range of about 300 miles per charge.

A Charleston-based lender is rewarding its investors with a higher profit payout in a move that coincides with a nice year-to-date run-up in the stock.

The Bank of South Carolina Corp. announced it has approved a special dividend of 10 cents per share, adding a cash sweetener to the regular 17-cent quarterly payout set to go out April 30.

The bonus represents the unspent portion of a $1 million stock buyback plan that was authorized about a year ago. By the time the offer expired at the end of last month, about $400,000 had been deployed to retire slightly more than 25,000 shares, and “we are pleased with its success,” CEO Fleetwood Hassell said in a prepared statement.

Shares of Nasdaq-listed BKSC dipped below $12 in the first quarter last year, when COVID-19 was rattling the financial markets. The stock started out 2021 around $16 and began ticking higher in early February. Last month, the shares hit $25.65 and were trading at $21 on April 9.

The company ended 2020 with loans and other assets of $532 million and $6.5 million in net income, a decline of 12 percent. It first-quarter financials are expected to be release this week.

“We remain extremely well-capitalized and look forward to moving through the rest of the year with a return to brighter days," Hassell said.