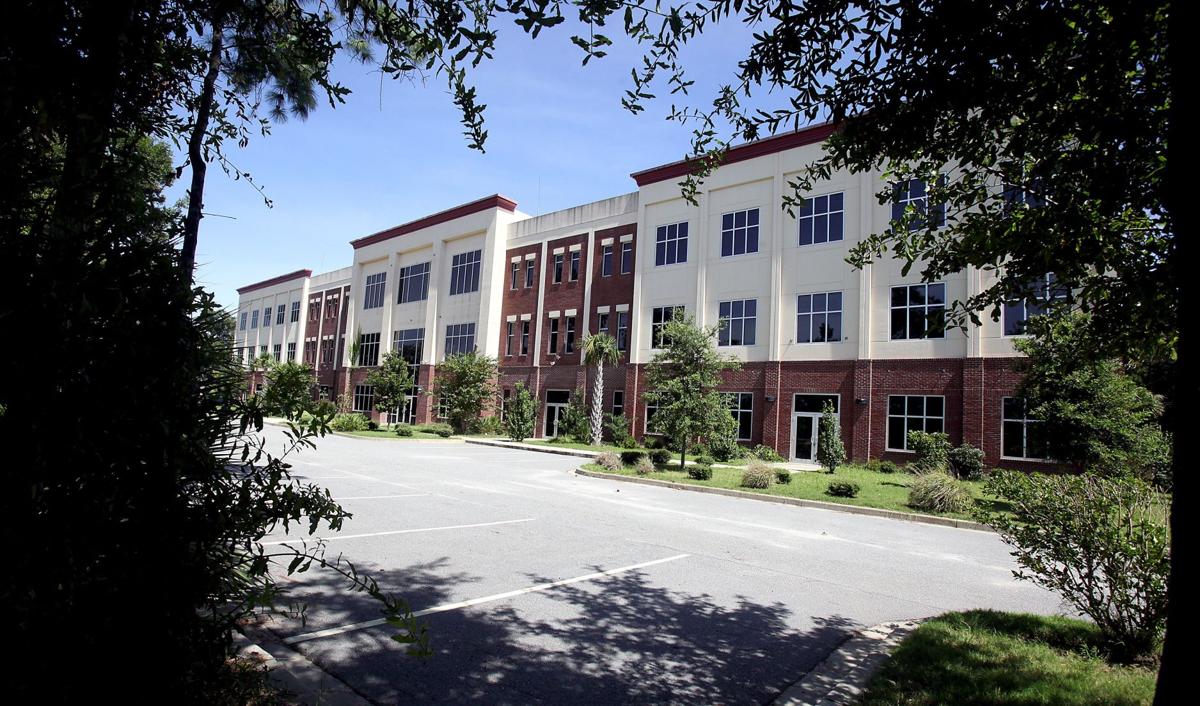 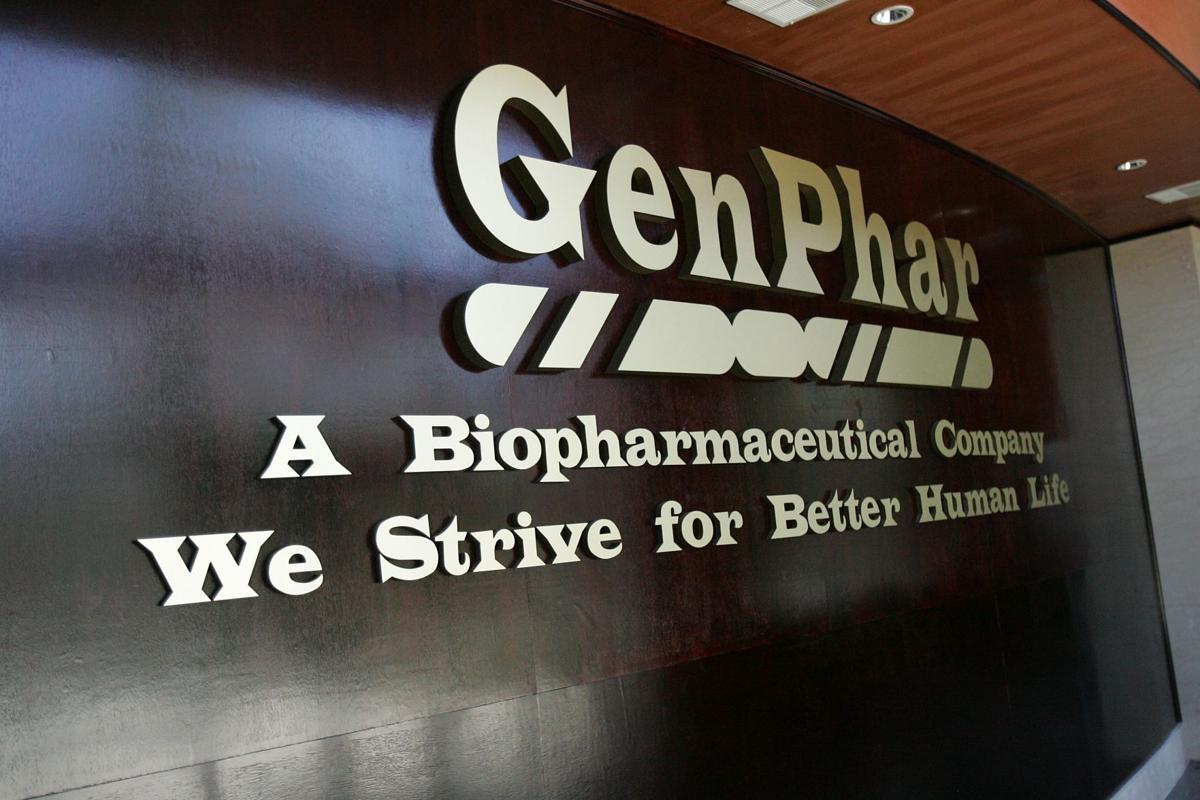 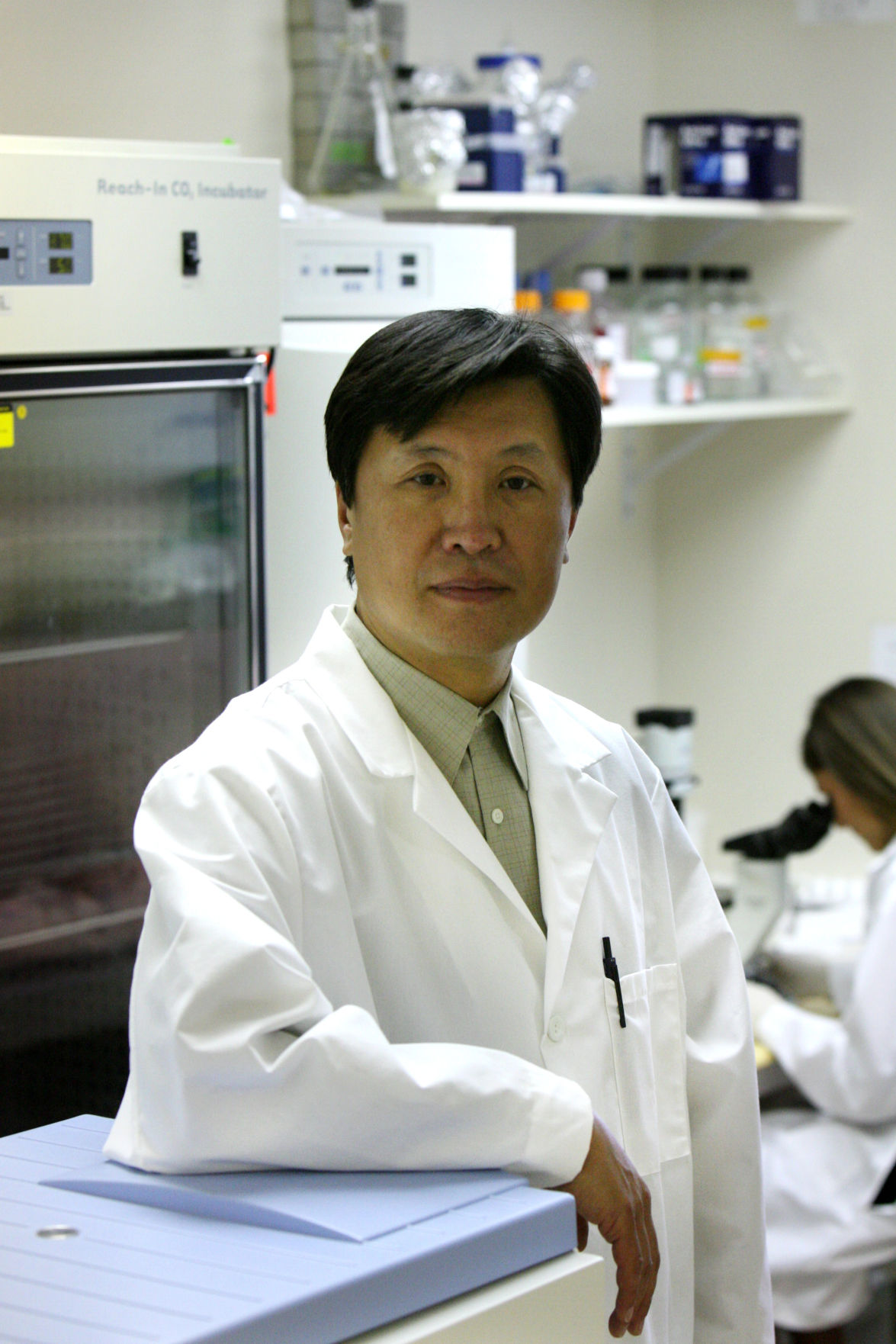 When the GenPhar Inc. fraud case ended in a high-level conviction five years ago, the pursuit of financial assets belonging to the firm’s top executive was just beginning.

The end of the forfeiture phase could be in sight, based on a recent legal ruling, though the case itself is far from the finish line.

GenPhar founder and chief scientist Dr. Jian-Yun "John" Dong was hit with a $3.2 million judgment in 2017 when he was sentenced for diverting federal research funds into a commercial real estate project and other improper expenses.

The sale of the biopharmaceutical company’s unfinished headquarters complex in Mount Pleasant nearly two years ago covered part of the penalty. Now, the government is going after Dong's other financial holdings to collect the rest of the bill.

It's the latest turn in the former Medical University of South Carolina researcher's lengthy legal appeal.

Born and schooled in China, Dong started GenPhar with some investors in Charleston in 1999 to develop breakthrough cures for Ebola, dengue fever and other deadly infectious diseases.

In its infancy, the business operated from a modest office off Long Point Road in Mount Pleasant. But by 2007, GenPhar was ready for prime time. Dong announced his company was investing $33 million in a 50,000-square-foot, 300-worker office and research hub in the north end of town, behind what is now the Market at Oakland shopping center.

His expansion plans went awry. Local officials halted work in 2010 over unauthorized design plans and the type of construction materials Dong was using. Around the same time, federal investigators were starting to pry into his spending habits.

Dong was indicted in 2013 for using research grant money to pay for lobbyists and other expenses. Officials estimated he had misdirected at least $2.9 million toward the failed GenPhar real estate deal, which was never completed.

Dong, now 63, was ultimately convicted and sentenced to 70 months in prison in 2017. He filed an appeal almost immediately.

His seven-figure financial judgment prompted the U.S. Marshals Service to seize and sell the GenPhar site, which the owner of the neighboring shopping center purchased for $1.35 million in late 2018.

The government then turned its sights to other assets Dong owns to make up for some or all of the $2.17 million shortfall. They include nearly a dozen different retirement accounts of undisclosed value and a home on Daniel Island that's valued at around $1 million. Dong asked that those assets be released back to him so he could pay the lawyers.

The U.S. Court of Appeals for the Fourth Circuit issued its response this month in an unpublished opinion, meaning it sets no legal precedent.

"We deny the motion," the judges wrote.

They said the U.S. government is prohibited from "restraining" assets that aren't directly linked to criminal activity before a trial, but that protection did not apply in this instance.

"Here, Dong has been convicted and a money judgment issued," according to the Aug. 6 decision.

The judges also agreed that federal authorities targeted his retirement funds and the residence "in well-founded anticipation" that the GenPhar property sale wouldn't fulfill the entire judgment. The government's "interest in receiving the full amount is an important interest" that supersedes Dong's, they said.

The ruling is a win for the prosecution, but Uncle Sam is only slightly closer to collecting. Dong's appeal must run its course first, and that could drag on for years. His scheduled release date from a minimum security facility in Atlanta is June 2022.