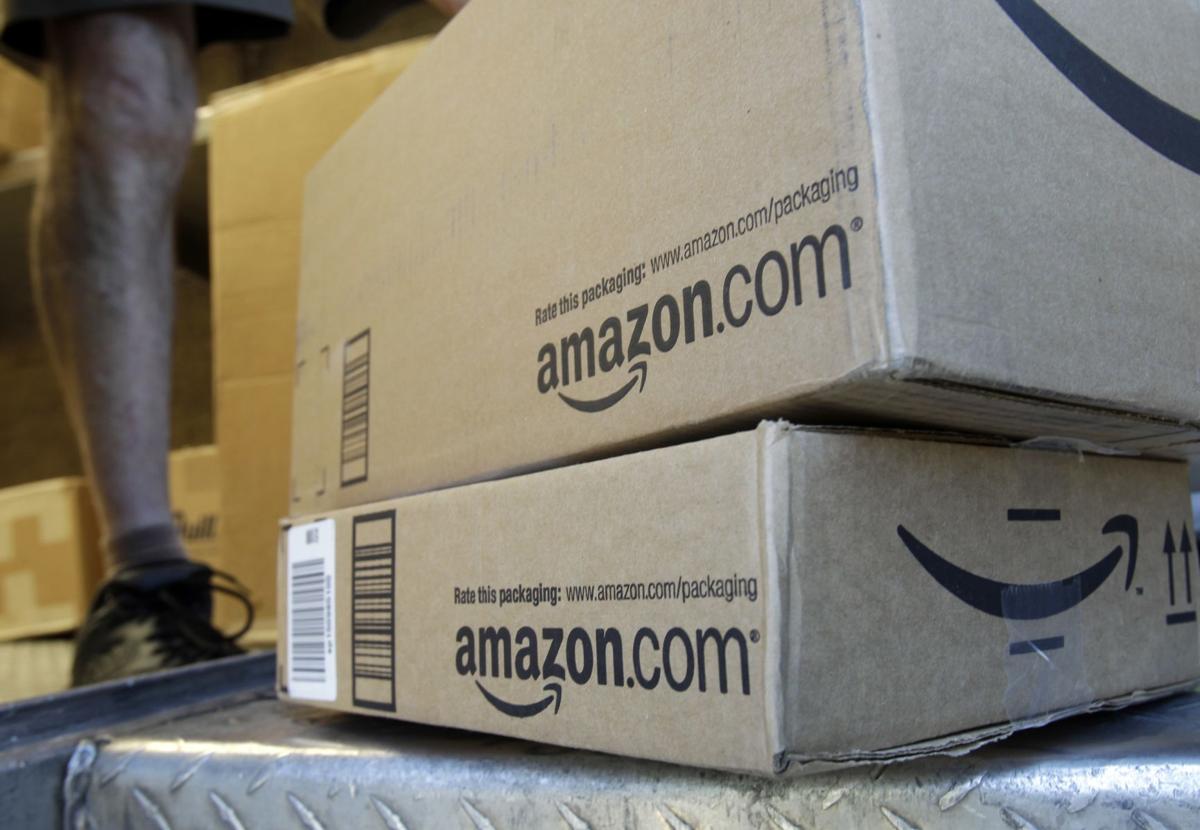 Amazon says it's laying off 58 workers at its self-publishing business in North Charleston. File/AP 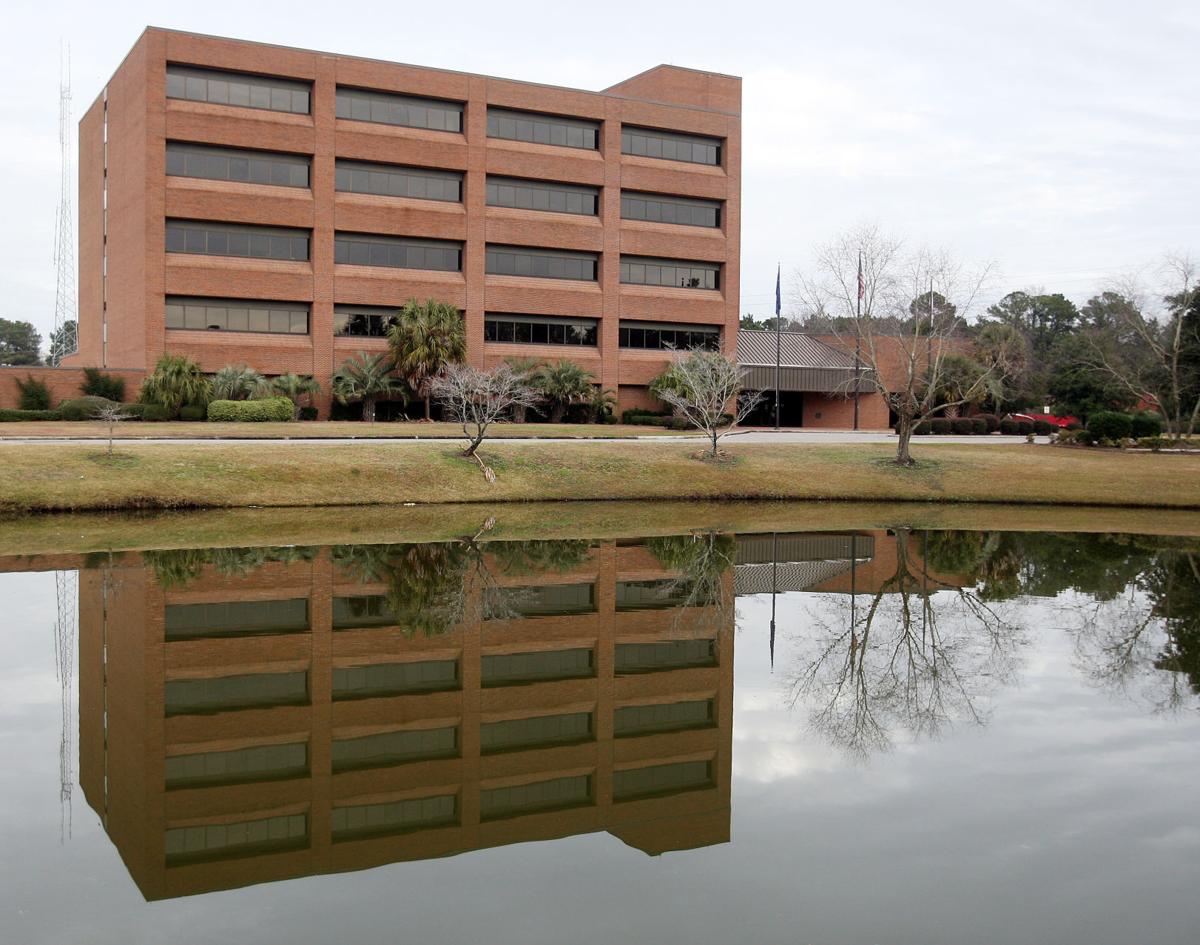 Amazon says it's laying off 58 workers at its self-publishing business in North Charleston. File/AP

Amazon says it's cutting part of its office staff in North Charleston this summer, a year after the e-commerce giant moved its book-printing factory out of the city.

Amazon's self-publishing service, Createspace, is laying off workers in its editing, marketing and design division in July because the company is getting out of the business of offering services to writers. The layoffs will mostly affect customer service positions. Createspace will continue to print books for authors with ambitions to sell their work without a publisher.

State records show that Createspace subsidiary is cutting 58 jobs in North Charleston. Layoffs will start in March, and the service division will close in July, according to a letter the company sent to the S.C. Department of Employment and Workforce on Thursday.

This marks the second round of job cuts Amazon has made in the Charleston area in as many years. Last year, the company moved its on-demand book printing warehouse — and about 150 jobs — from North Charleston to West Columbia, where it runs a distribution center.

"After a thorough review of our service offerings, we've made the decision to discontinue Createspace's paid professional editing, design and marketing services," Amazon said in a statement. "We will work closely with impacted employees through this transition to help them find new roles within the company or assist them with pursuing opportunities outside the company."

Createspace, which makes books, CDs and DVDs on demand, was initially known as BookSurge, a startup that Amazon bought in 2005.

The on-demand book printing service hearkens back to the early days of Amazon, which first made its name as an online bookstore but later established itself as a major player selling just about everything else. Amazon sold more than $60 billion of products last year in North America.

Createspace moved into the former North Charleston City Hall building on LaCross Road in 2012. At the time, the company said it was moving hundreds of workers in, with hopes of hiring even more.

North Charleston offered to pay $2.5 million to fix up the building, and Amazon agreed to pay the city back if it left within five years.

Amazon says the latest round of layoffs won't affect its printing operations in the Midlands, and its North Charleston office will stay open. How many workers will remain after the layoffs wasn't immediately clear.