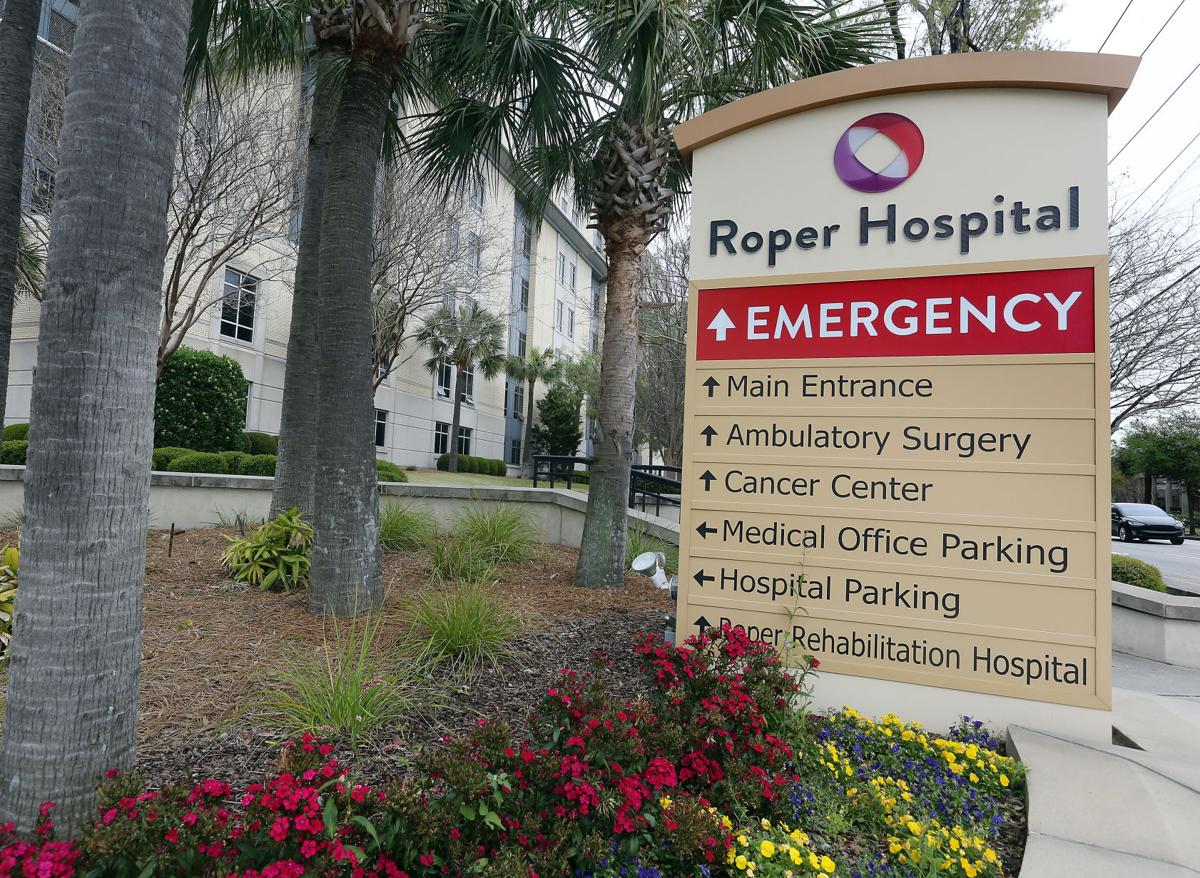 Roper St. Francis is again on the hunt for a new chief executive officer. Brad Nettles/Staff 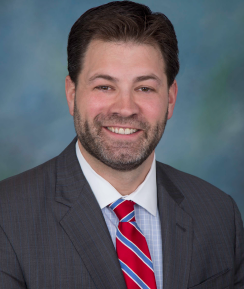 The top job at a large health care provider that is one of the Charleston region's biggest employers will remain in limbo for the time being.

Roper St. Francis, which announced a new CEO in April after a months-long search, said its pick has decided he isn't taking the job.

Brian White, a former group president with one of Roper's two parent companies, will not be able to fill the role of chief executive officer and president because of unspecified personal reasons, it was announced this week. He was scheduled to start May 26, when the local economy was starting to reopen after the prolonged lockdown triggered by the coronavirus pandemic.

"White has informed RSFH that he will be unable to start as he needs time to focus on his health and his family," Roper said in a statement.

No other details about White's circumstances were provided. A nationwide search for a new CEO will resume.

Jim Berg, who came to Roper from Texas Health Presbyterian Hospital Dallas in January as interim CEO, will continue to fill the role until a permanent successor takes over.

Its search for a CEO began in October, when Roper's ownership structure changed and its former top leader, Lorraine Lutton, moved elsewhere within the company.

Roper is now majority-owned by the Ohio-based, Catholic-affiliated Bon Secours Mercy Health. The local, physician-run Medical Society of South Carolina is the other owner.