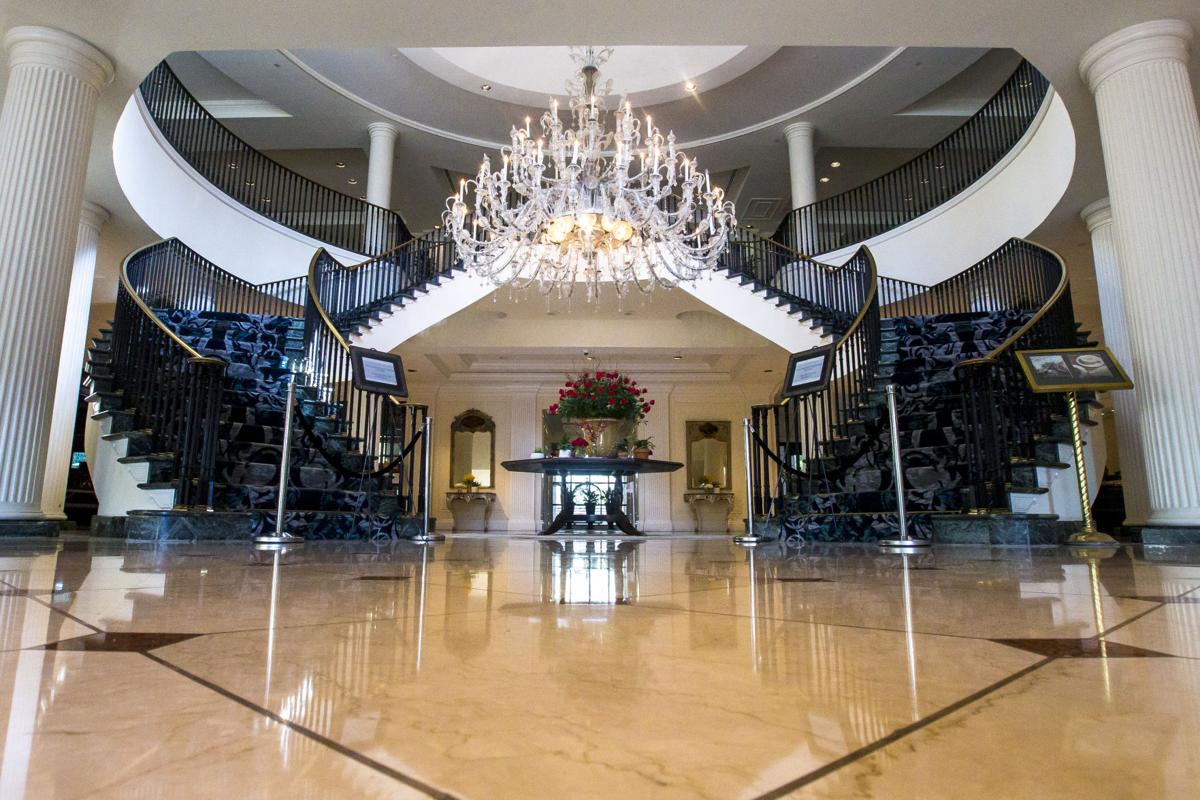 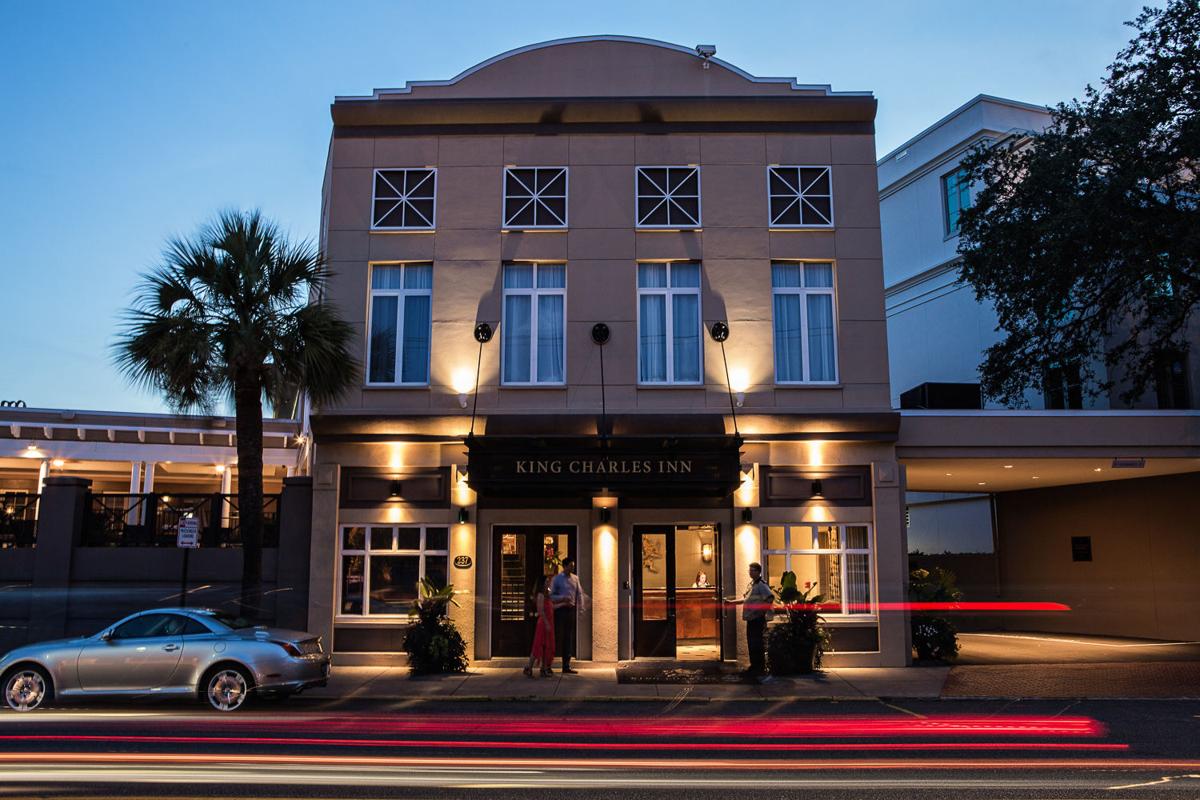 The King Charles Inn at Meeting and Hasell streets won't reopen until later this year. Its new owner is taking time to "reinvent" the hotel. File/Provided

By late March, the number of South Carolina hotels announcing closures was growing each day.

From tiny bed-and-breakfasts to some of the state's largest resorts, accommodations were shutting their doors as coronavirus spread and travel came to a near-halt.

As many as 575 hotels closed during the pandemic, about half the state's lodging inventory. But, by late April, as more restrictions were lifted, the tide started to turn, and the list of reopening hotels began to grow.

As of Monday, 44 hotels in the state were still closed, according to counts from the S.C. Department of Parks, Recreation and Tourism.

Hotels were among the businesses considered essential during the pandemic and were never ordered to close statewide. Many of the closings were concentrated in the Grand Strand area, where Myrtle Beach mandated lodgings shut their doors in April.

Other closings were prompted by occupancy rates that plunged to historic lows. In Charleston, the number of temporarily closed hotels, property management companies and bed and breakfasts grew to about 75, two-thirds of which were hotels.

Why South Carolinians are flocking to beaches, bars and shops as coronavirus cases soar

That number had shrunk to a total of 13 by Tuesday. All property management companies have resumed operations, and three bed and breakfasts remained closed. Seven hotels are still closed but have set tentative reopening dates, and three properties are completing renovation or rebranding projects.

The 434-room Belmond Charleston Place, the largest on the peninsula, has posted a planned June 25 reopening date. Farther up the peninsula on Meeting Street, The Dewberry says it will open its guest rooms one day earlier.

And one hotel concept that's yet to debut set an official opening date. Emeline, a boutique lodging created in the former DoubleTree hotel near the City Market, will start welcoming guests July 1.

The King Charles Inn on Meeting Street, which late last year sold for $43 million, is going through a complete rebranding and renovation.

Davidson Hotels & Resorts, the Atlanta-based hospitality company that took over management for the property, has said it plans to "reinvent" the hotel. When it reopens, likely in the winter, it will have a new name, a spokesperson said.

The Planters Inn on Market Street has also said it hasn't set a reopening date because of renovations. Floors are being restored, walls repainted, carpets steam-cleaned and new air conditioning and air filtration systems installed.

Statewide, 11 of the 44 hotels that remained closed were shut down because of renovations and upgrades and are expected to stay closed past July 1, said state tourism director Duane Parrish.

All Charleston-area hotels, whether they're just now reopening or never stopped operating, have been urged to take what the region's tourism marketing group has called the "White Glove Pledge."

The program requires all participants to submit a plan with COVID-19 guidelines that align with state and local recommendations to prevent the virus's spread.

As of Tuesday, slightly more than two dozen hotel properties on Explore Charleston's list of reopened businesses had a green checkmark designating them as a White Glove Pledge participant.

While almost all hotels have reopened, the majority of the state's guest rooms are still unoccupied. Still, South Carolina's occupancy rates outpaced those for the region and nation for the last five weeks.

For the week ending May 30, South Carolina hotels filled 45 percent of their rooms, compared to 39 percent for the Southeast and 37 percent nationwide.

But the week's performance was still pretty dismal compared to what Palmetto State lodgings saw this time last year.

The average revenue per available room, a closely watched figure in the hotel industry, was just $44.45, down about 46 percent year-over-year. About 349,000 night stays in hotels were sold during the week, a decline of almost 32 percent.