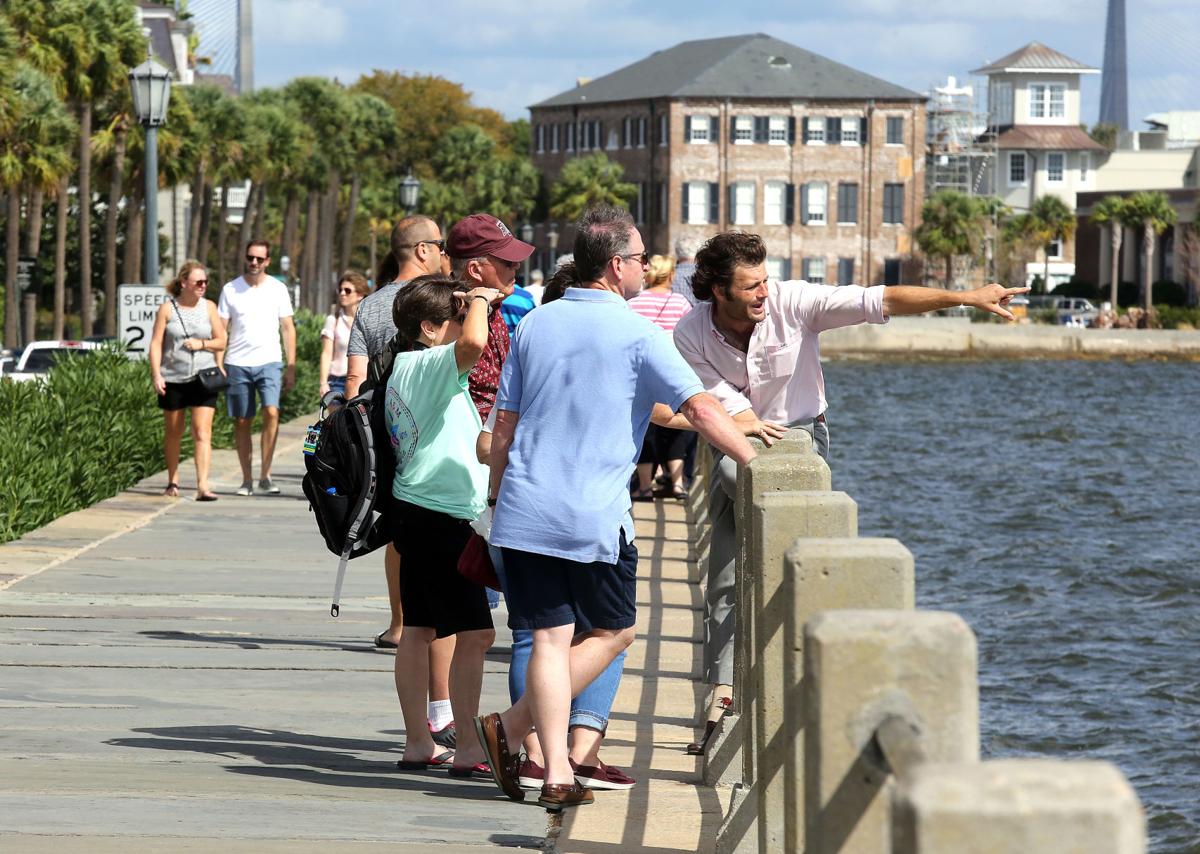 A federal judge struck down Charleston's mandatory tour guide licensing program as unconstitutional in 2018. Not much has changed since then, other than ongoing litigation. File/Brad Nettles/Staff 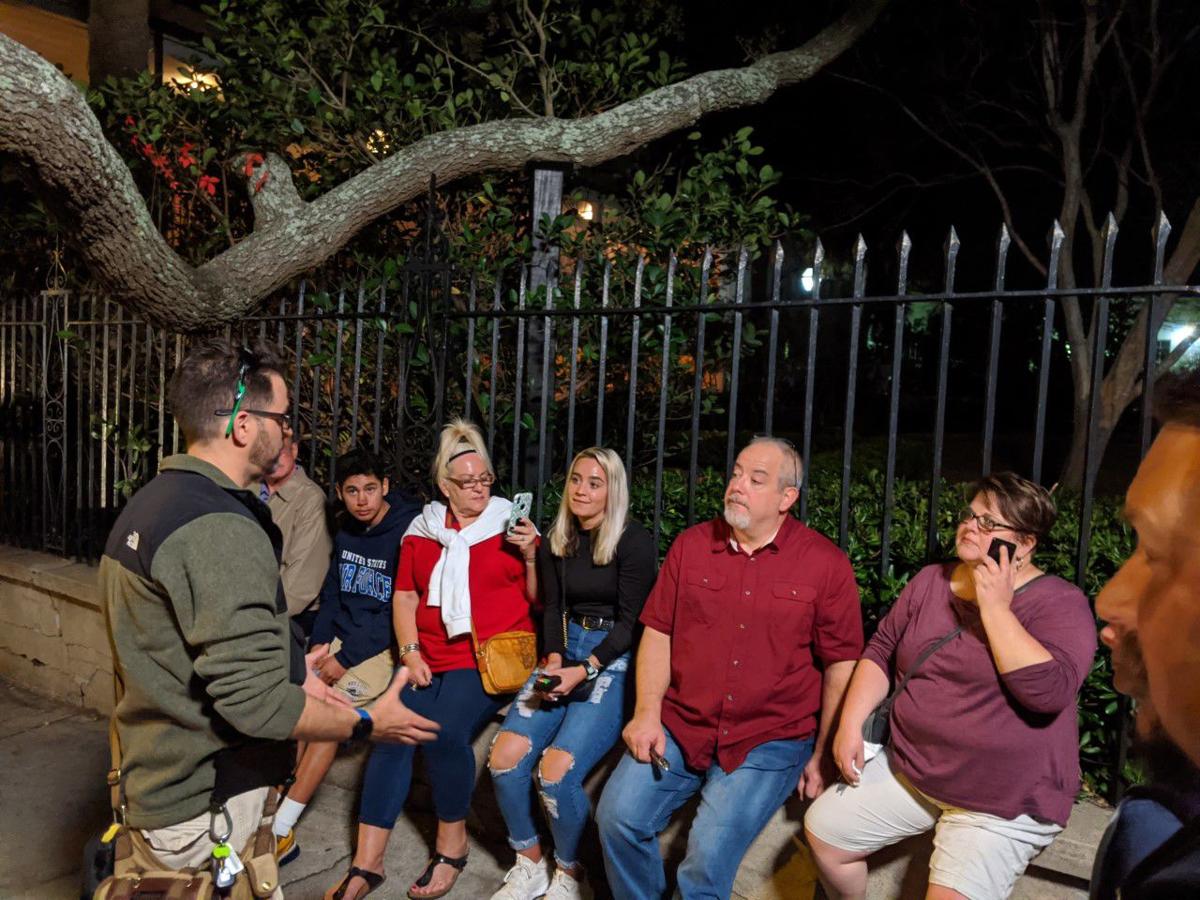 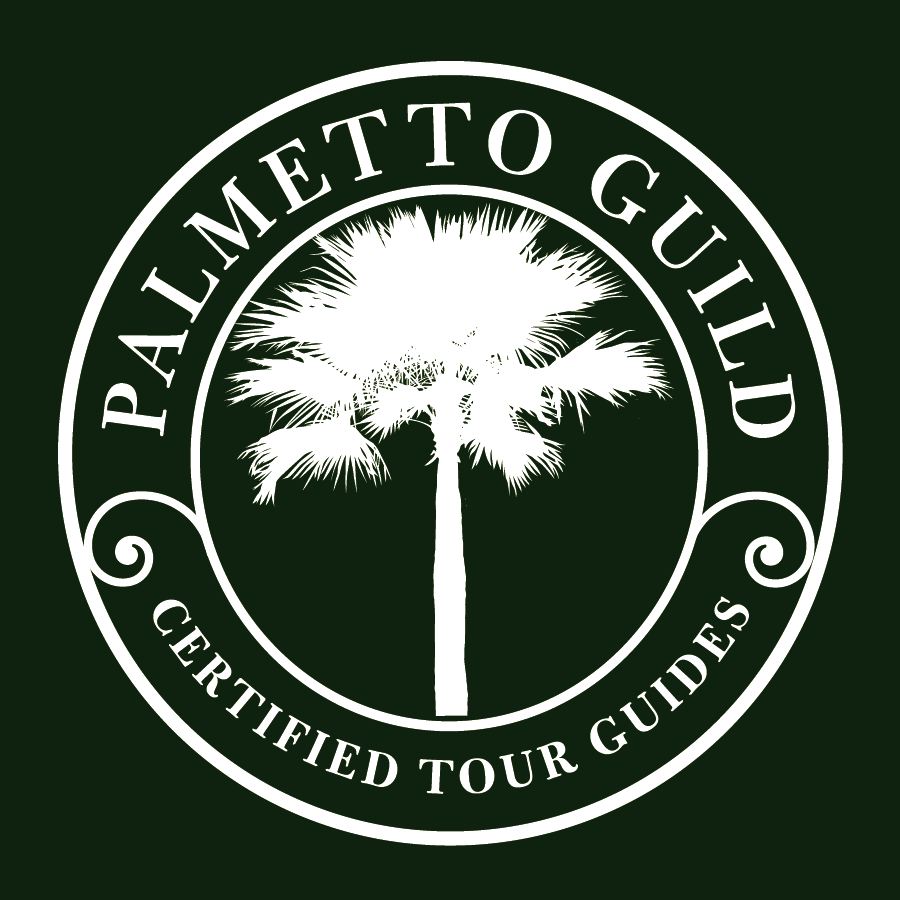 Certified tour guides in Charleston can join Palmetto Guild, which was formed after a judge struck down the city's licensing program. File/Provided

It may be legal for a guide without a city-issued license to give tours in Charleston, but it isn't popular — at least not yet.

It's been a year since the city filed a notice with the U.S. Fourth Circuit Court of Appeals in Richmond, Va. challenging a ruling that deemed its mandatory testing policy for tour guides unconstitutional.

The dispute started when the Institute for Justice, an Arlington, Va.-based free speech group sued the city on behalf of three people who said they attempted the tour guide exam and found it overly burdensome.

While the test hasn't been mandatory since August 2018, when U.S. District Court Judge David Norton struck that policy down, aspiring guides are still taking it, according to the city.

In 2019, the first full year that tour guide testing in Charleston was optional, 73 people took the exam. That's 10 fewer people than the year before.

The number of guides who attended city-approved lectures actually went up slightly last year, 264 compared to 257 in 2018, according to the city's Department of Livability & Tourism. Attendance at the educational events, which feature a variety of local experts throughout the year, are required for guides to keep their voluntary certification.

In response to the rule change, many tour companies said they'd continue to hire city-certified guides only, and the Palmetto Guild, a group for certified guides, was formed early last year.

The startup organization now has about 175 members, including individuals and tour businesses, said Lee Ann Bain, the president of the Charleston Tour Association.

Bain said she's spoken with many visitors who are surprised to hear about the lawsuit and "feel that a guide should be certified." Bain said she thinks certification builds trust and helps visitors feel more confident the information they're told is accurate.

"The landscape of tourism has definitely changed since the ruling," Bain said, adding that she was aware of "instances where uncertified guides are providing inaccurate information" or not following city regulations.

Pineapples don't grow in Charleston. So how did it become the symbol of the Holy City?

Brian McFarland, a local guide and the owner of the walking tour company Charleston Cavalier Tours, said that while he's been vocally in his support of allowing guides who aren't city-certified to tour, he hasn't been able to find them.

McFarland has been trying to launch a group of his own, Guides of the Gorget — named after the crescent on the South Carolina flag, since, he said, the guild took the accompanying palmetto tree — with membership open to both certified and uncertified guides.

Drumming up interest has been difficult, he said.

McFarland recently hired an uncertified guide, Nicholas McGirr, to lead a ghost hunting tour of downtown Charleston. McGirr, who writes fiction novels and has a blog and podcast, said he wasn't aware of the tour guide certification debate until he started looking into getting a part-time job as a tour guide last year.

He had already purchased the city's $45 "Tour Guide Training Manual" and was thinking about taking the exam, he said. McFarland, who offered him a job with Cavalier Tours, encouraged him to start touring without the test, McGirr said.

McGirr references the guide manual and resources from the College of Charleston to do research for his tours.

Drink beer and learn about Charleston ghosts on these tours, perfect for October

Since starting his "Stories in the Cemetery" tour in October, McGirr said he's caught the attention of some other guides. The certification program requires that guides wear their licenses while on the job, but, since McGirr isn't city-certified, he doesn't have one.

"It could just be my own personal feeling, but I feel like the first thing they're looking at is that I don't have a license," McGirr said.

McFarland said he thinks little has changed in the last year, except that the next court date is closer.

Oral arguments in the case are expected to begin in mid-March, according to the city's legal representatives. A specific date has not been set.