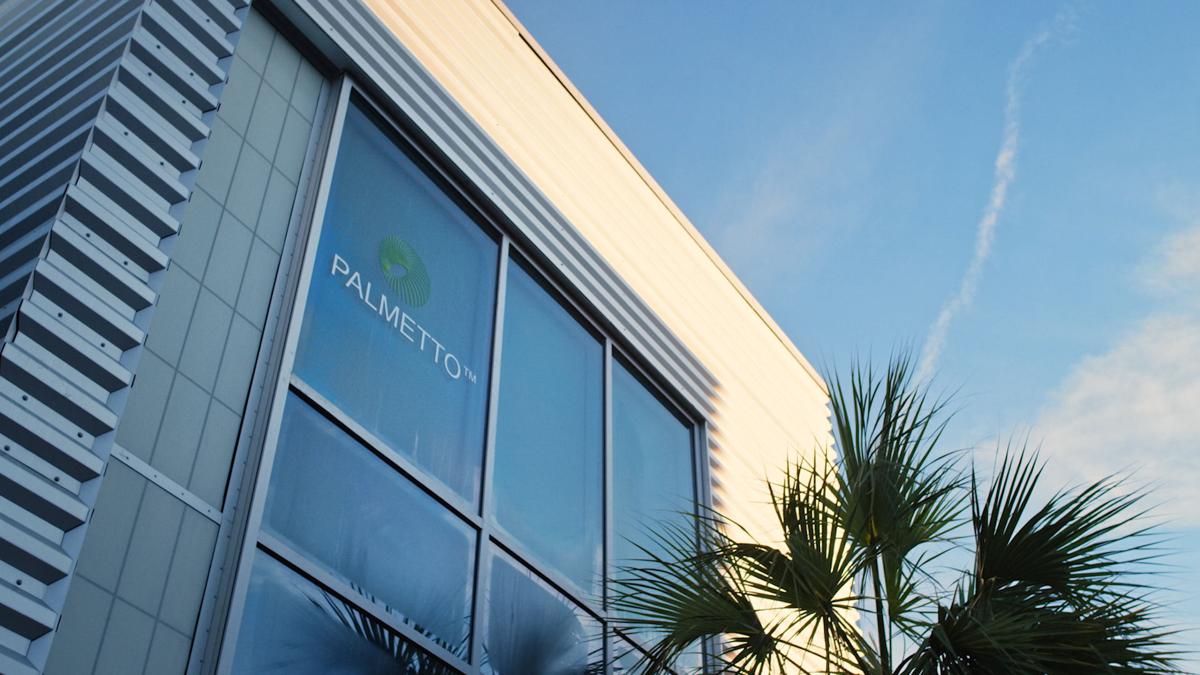 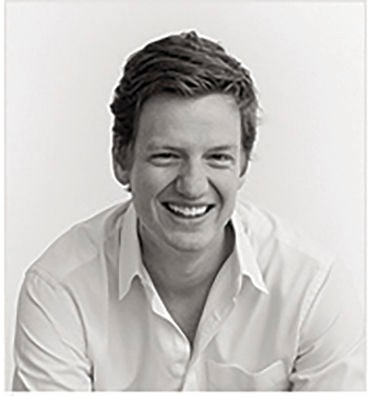 One of Charleston's most mature startup companies closed another round of funding in early 2020 and marked its 10-year anniversary.

Palmetto Clean Technology Inc. is one of the biggest tenants at the upper peninsula's Pacific Box & Crate development. Last year, it attracted new capital, completed a nationwide expansion of its business and grew its Charleston office.

The company works with customers directly and with companies that sell solar panel and energy storage systems. CEO Chris Kemper described the company's technology as a "utility savings platform" that roughly 4,000 small companies now use.

Palmetto can show homeowners how they can save money by installing solar, he said. The firm's platform also serves to help solar installation businesses with design tools, financing, logistics, customer relations and project management.

For example, the company has a 30,000-foot training and staging center where it can conduct demonstrations.

Kemper said his own home is off-the-grid. His early career in the climate mitigation field took him both to the World Bank and the United Nations.

Now, he's stressing Palmetto's clean energy mission. When he began to outline his plans for the company from London 10 years ago, Kemper said the reality of climate change didn't resonate with most of the population.

Ex-NBA commissioner among backers of a Charleston solar tech firm

Kemper says the company also has a philanthropic arm that works in climate advocacy. Recent donations include $10,000 to coal miners in Kentucky who had lost their jobs and $15,000 to help animals affected by the ecologically disastrous Australia wildfires.

Palmetto has served several thousand South Carolina residents, but its offices are across the country. California is its newest and one of its largest markets, Kemper said. Venture capital is helping to fuel some of that growth.

Palmetto formalized its relationship with Energy Impact Partners, which provides financing mainly in upstarts in the energy industry, last year. In early 2020, the firm upped its financial commitment by $20 million, doubling it to $40 million.

The company also announced recently it would begin selling a Tesla battery system that customers can install on their homes. For solar owners, the 251-pound "Powerwall" stores excess energy the panels generate  during peak hours instead of sending it to the grid. They're priced at about $6,500 each, and two are required for most installations.

The Tesla technology can automatically detect when the grid cuts out, and will begin powering the home within minutes for at least several days.

For now, Palmetto is selling the system in three states: South Carolina, North Carolina and Florida.

The "forever startup," as Kemper calls his upper King Street company, has also picked up at least three Tesla employees for its leadership team since late 2018.