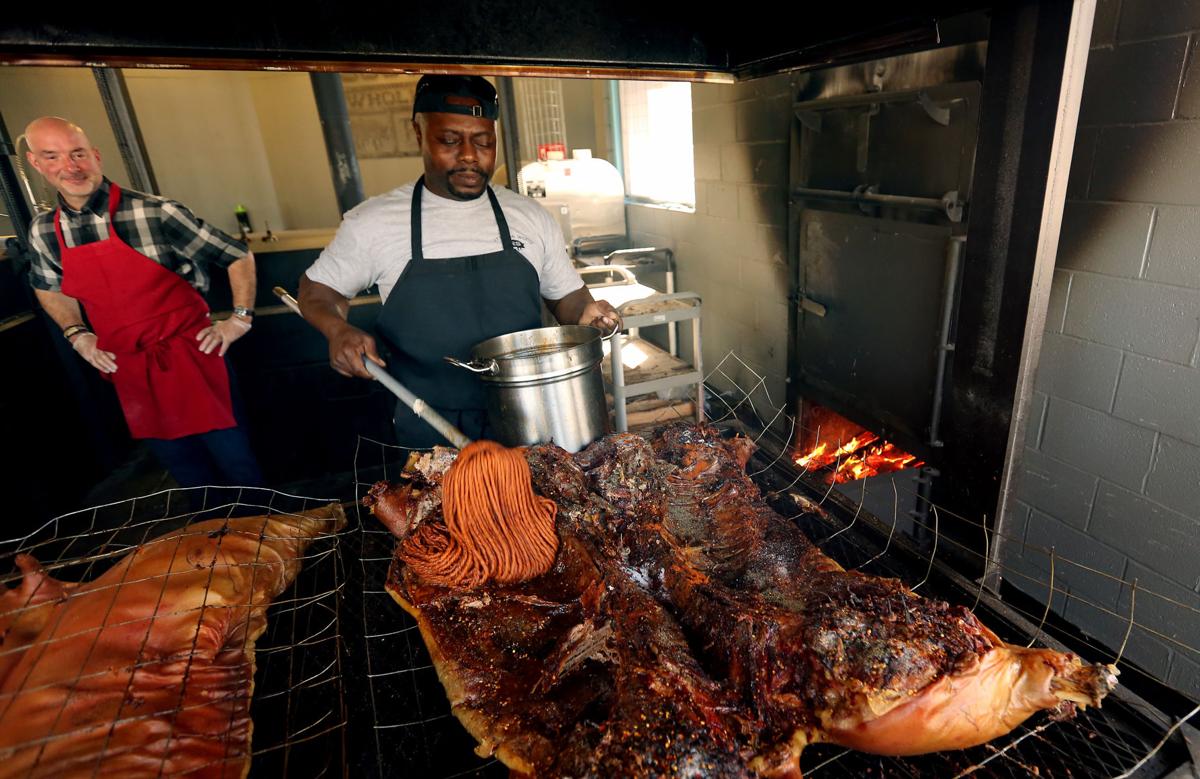 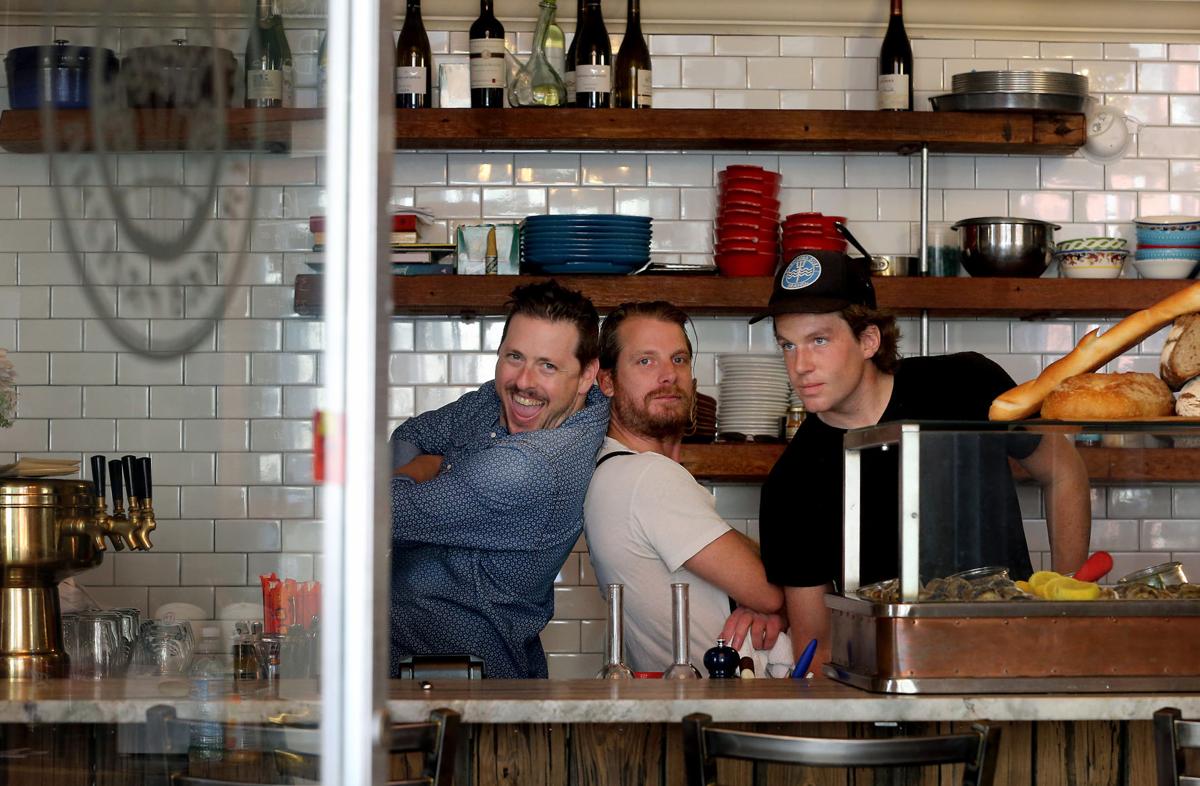 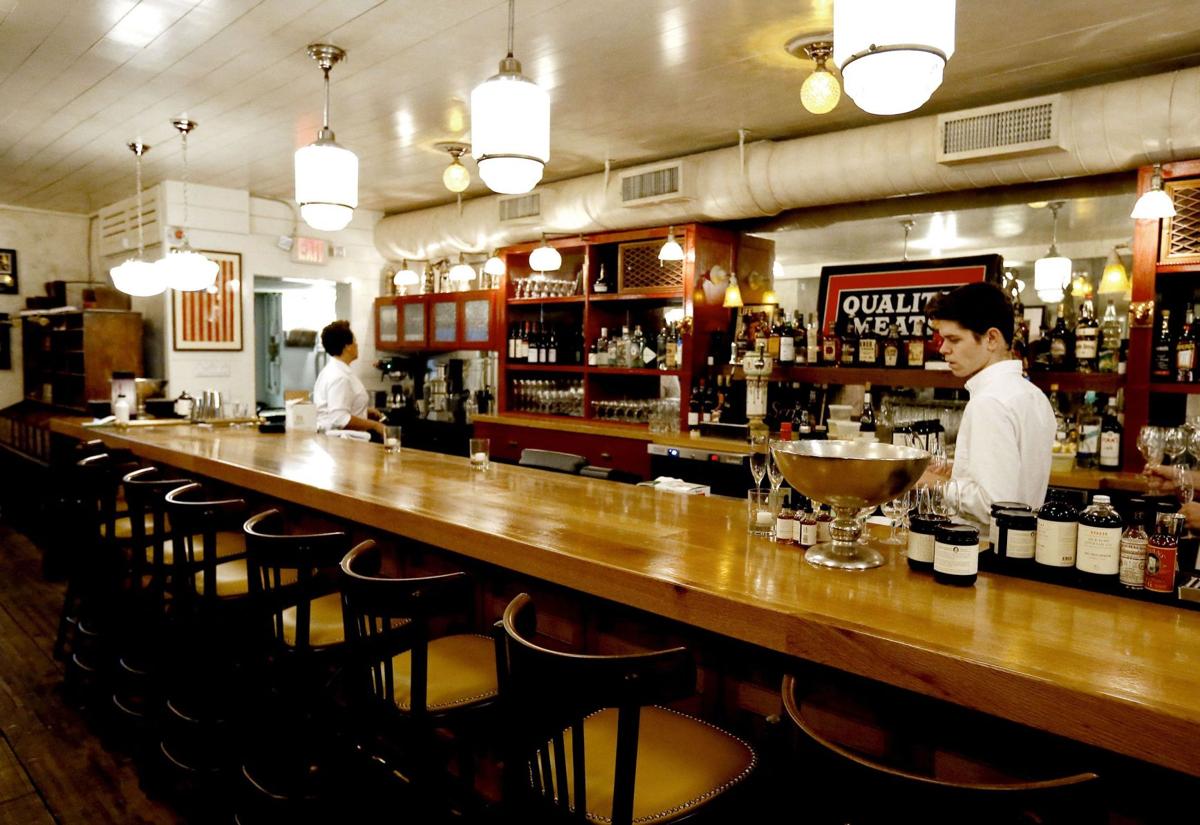 Bar Normandy, Little Jack's Tavern and Rodney Scott's BBQ are three of the 50 best new restaurants in the country, according to Bon Appetit magazine.

The magazine today released its list of contenders for its annual Hot 10 prize, awarded to restaurants responsible for “the truly original, innovative and unexpected cooking taking place right now.”

Other Southeastern restaurants on the finalist list of nine include Bastion, Henrietta Red and Martin's BBQ in Nashville, meaning two-thirds of the slots in the regional division belong to Charleston or the Music City.

Little Jack's Tavern, the turf-based sequel to the surf featured at sister restaurant Leon's Oyster Shop, was predictably hailed by the magazine for its burger.

"If you didn’t heed our advice about getting it for dinner, consider this your last warning," the editors write in their dessert endorsement.

At nearby Rodney Scott's, the long-awaited Charleston home of Hemingway's celebrated family smoked meat tradition, the editors suggest roving beyond the whole hog portion of the menu:

"The pit-cooked chicken is as good as any rotisserie bird you’ll find in France, and those big meaty spare ribs with a slathering of Rodney’s zingy sauce are worth a separate visit altogether," the magazine raves of the Upper King Street establishment. "But the sleeper hit is the chicken perlo, a jambalaya-like rice dish with sausage that’s the pride of Georgetown County."

In its write-up of Bar Normandy, which has permanent pop-up status at Normandy Farms Bakery on Broad Street, Bon Appetit described the restaurant as “convivial, like you’ve stumbled into someone’s birthday party and they’re happy to welcome you.” Alex Lira, formerly The Lot’s chef, and FIG server Phil Cohen last year launched the restaurant as an antidote to the sameness and high prices they feared were starting to overtake the city’s dining scene.

Charleston has previously appeared on the list, with Short Grain Food Truck scoring a mention in 2016. The recently closed Artisan Meat Share made the cut in 2015.

A look at Bar Normandy in Charleston (copy)

Bar George is slated to open this October in the former Bowties JI Speakeasy, next door to the Terrace Theater.