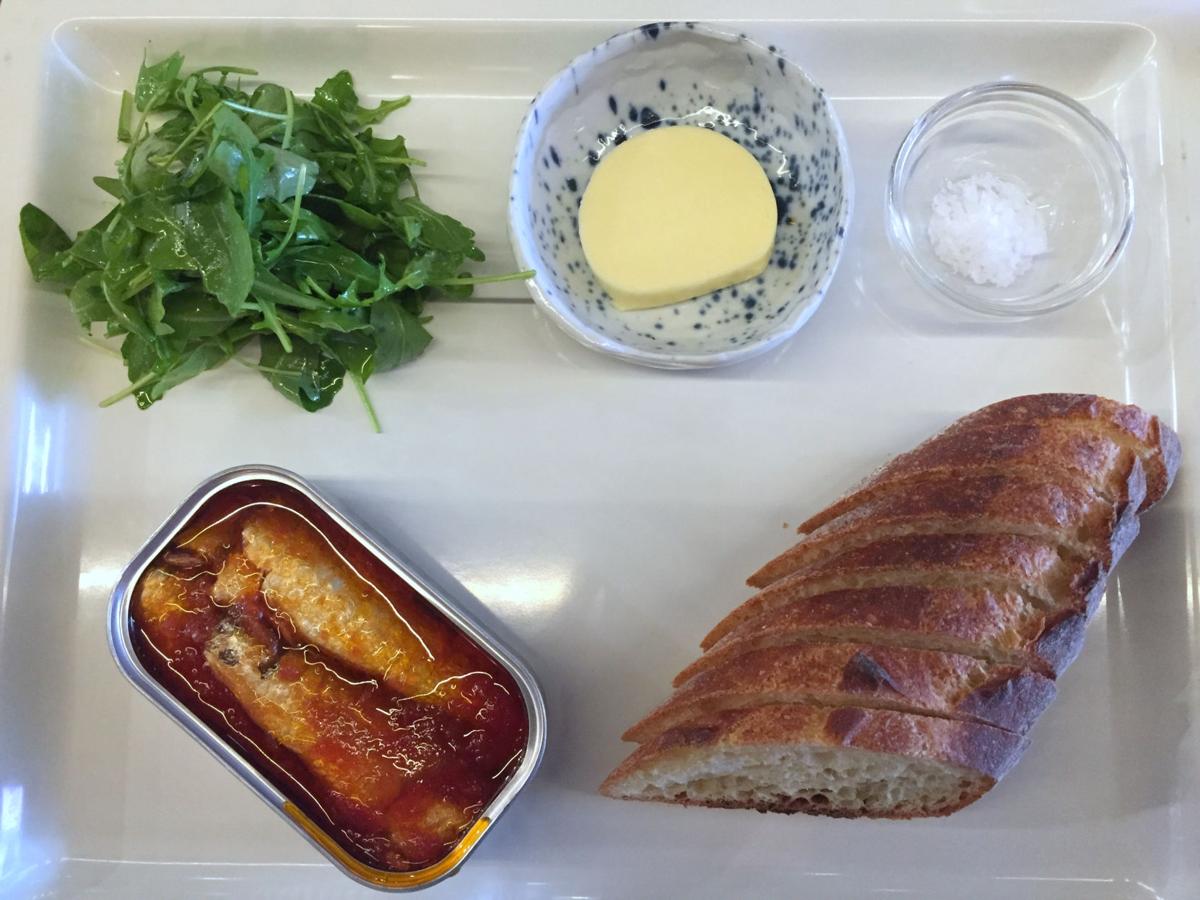 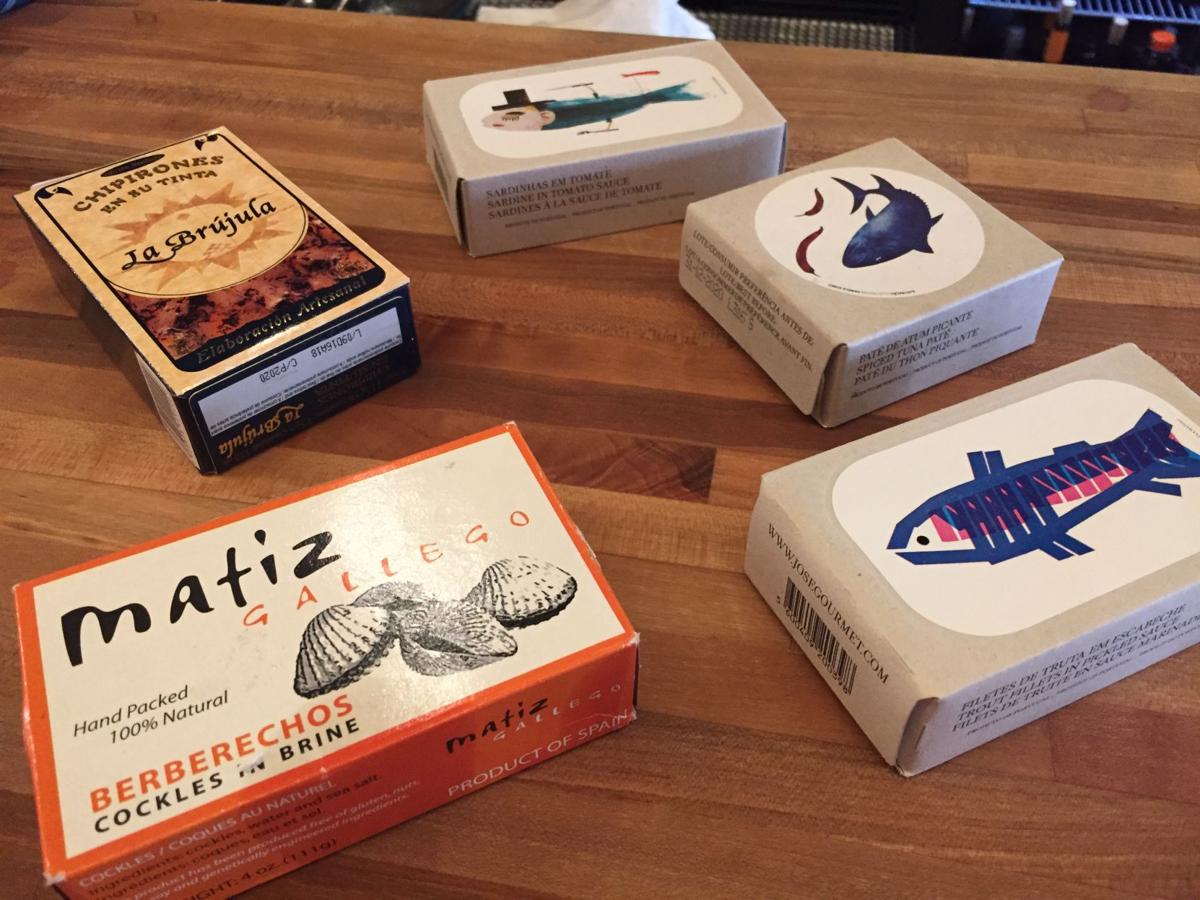 Tinned fish was part of Stems & Skins’ food program from the start, but owner Matt Tunstall initially went to some lengths to make sure customers didn’t know it. If they ordered trout in escabeche sauce, for example, he would carefully extract the preserved fish from its tin and then plate it.

“I was afraid guests weren’t going to crack open a can of sardines,” Tunstall says. “The biggest fight is letting people know this is not Chef Boyardee.”

Yet it’s a fight that Tunstall is now ready to wage openly. Partly in response to customer requests for more substantial dishes, the Park Circle wine bar is today debuting a new menu with a prominent section dedicated to imported tinned seafood. Each selection will be presented in its tin, alongside EVO bread; butter; sea salt and salad greens.

Although largely new to the Charleston market, tinned seafood over the last year has become a preoccupation in places such as Portland, Seattle, New Orleans and New York City, all of which are home to at least one bar specializing in the genre. The Iberian tradition has been hailed as a fount of alluring flavors – and charming label artwork hasn’t hurt the trend’s chances.

“It just makes you feel healthy,” Tunstall says of the imported sardines, tuna and clams; he swears he gets a rush of energy after snacking on them.

And even if omega-3s aren’t that fast-acting, tinned seafood is considerably leaner than the cheese and cured meats that more commonly accompany wine in the U.S. As Tunstall says, “The only fat is how much butter you want to put on your bread.”

Perhaps more importantly in the Stems & Skins context, tinned seafood is “super wine friendly.” Tunstall is still playing with various pairings; while coastal European wines are a natural fit for what comes out of the cans, he’s exploring more offbeat possibilities, including cider, vermouth and sparkling wine. (Champagne didn’t work, but he hasn’t given up on finding the right bubbles for a bundle of muscular sardines.)

There are currently eight tins on Stems & Skins’ list, ranging in price from $13 to $33; the bar is also offering them for retail sale. The lineup will likely change according to the season: While Americans associate tinned food with long shelf lives, Spanish and Portuguese fishermen use the preservation technique to capture fleeting harvests at various times throughout the year.

In some cases, the seafood is processed on board, enhancing the immediacy that makes tinned seafood appealing. Pulling back the lid on sardines canned by Jose Gourmet feels like advancing a View-Master reel to a seafaring scene, so intense and vivid are the salt and oils.

Unlike sardines sold in American supermarkets, imported tinned fish doesn’t have an overwhelming stench. Its flavors, though, are unbridled: Cockles packed in brine by Matiz evoke a day spent at the shore, if your main hobby was collecting shells and then sucking them dry.

(By the way, if all of this tinned fish business sounds familiar, it's possibly because I last week predicted it was the trend most likely to land in Charleston. May I always be so right in 2017.)