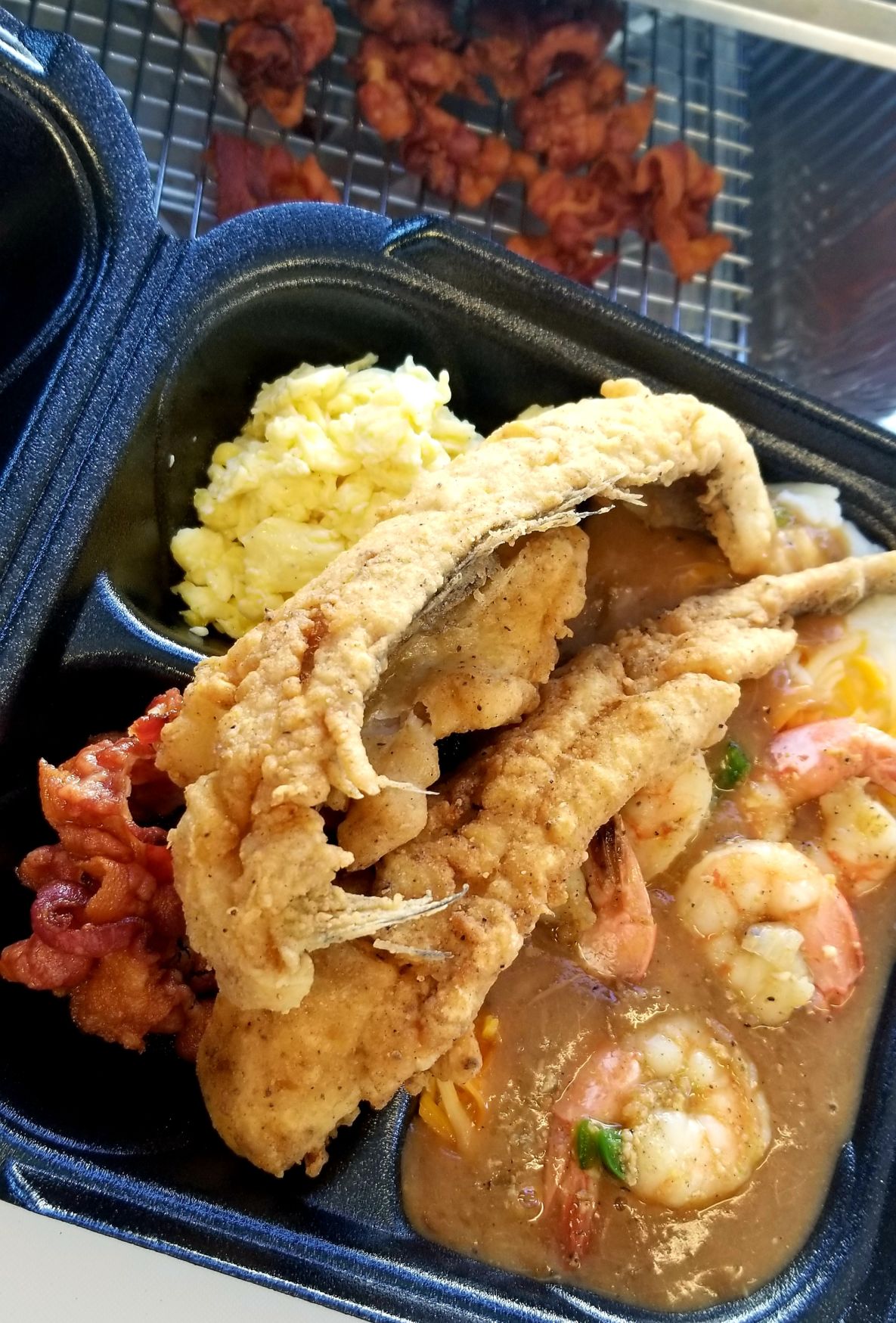 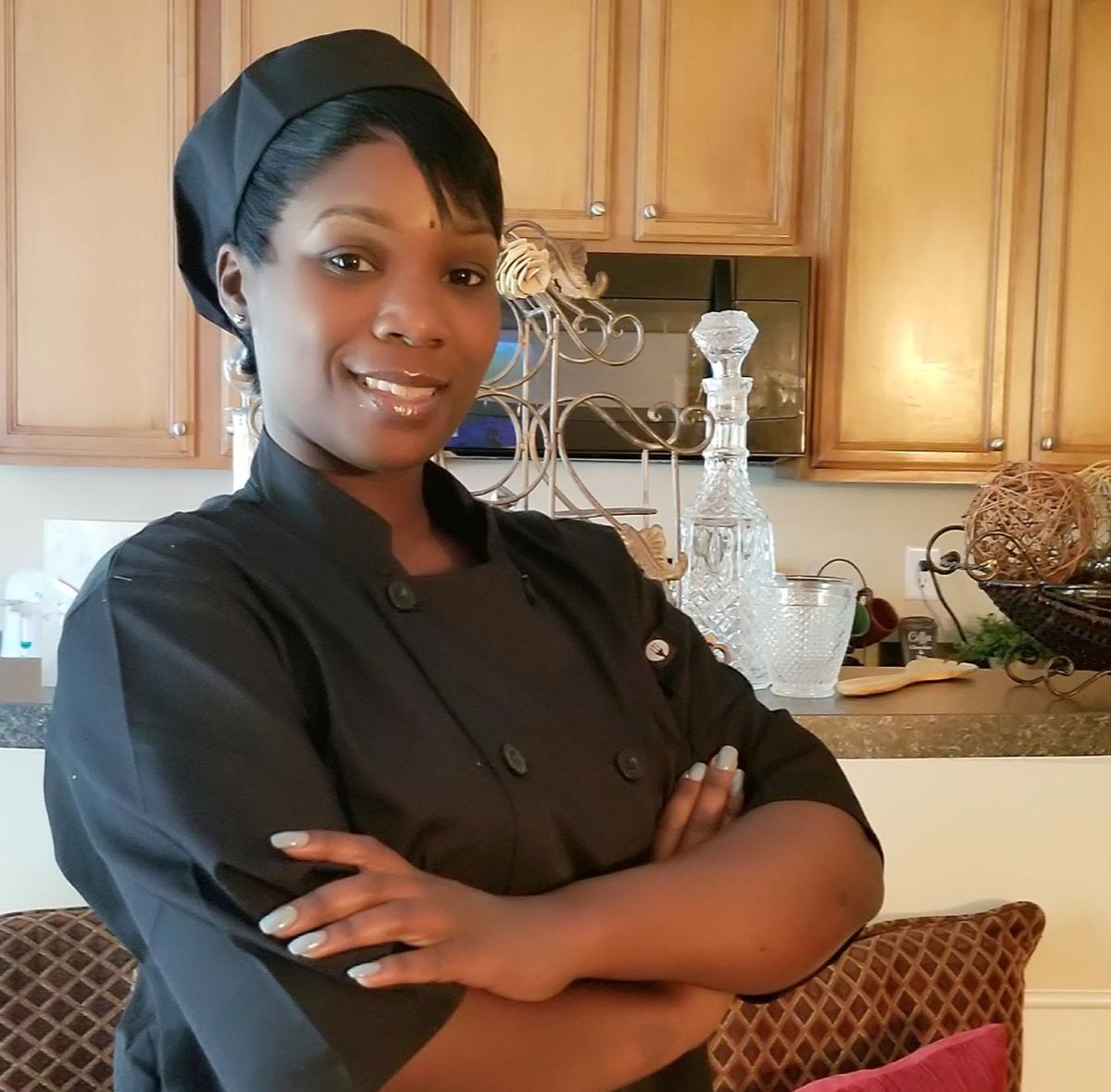 Employees at the Al Cannon Detention Center last week were so impressed by Sheena Myers’ shrimp-and-grits, salmon-and-grits and other breakfast items that they asked whether she would park her food truck at the facility seven days a week.

“I told them I’m not going to be able to do that,” says Myers, who this month launched Jhi’s Big Belly Grub.

Since retiring in February, Myers has had more time to cook for friends and family members who encouraged her to start a restaurant. A permanent location was beyond Myers’ means, so she bought a 16-foot box truck instead.

“Then I watched a lot of YouTube videos,” she says. Her takeaway was that she needed to customize the vehicle so potential customers would have a better idea of what she was selling. Now the side of the truck is plastered with a giant photograph of a plate of baked chicken, greens, cornbread and mac-and-cheese, as well as a smaller photograph of a child who looks keen to start eating.

In addition to the items pictured on the truck, Myers is serving fried whiting, fried shrimp and red rice.

“Lunch is never really the same exact things,” she says. “It’s whatever I have the urge to make.”