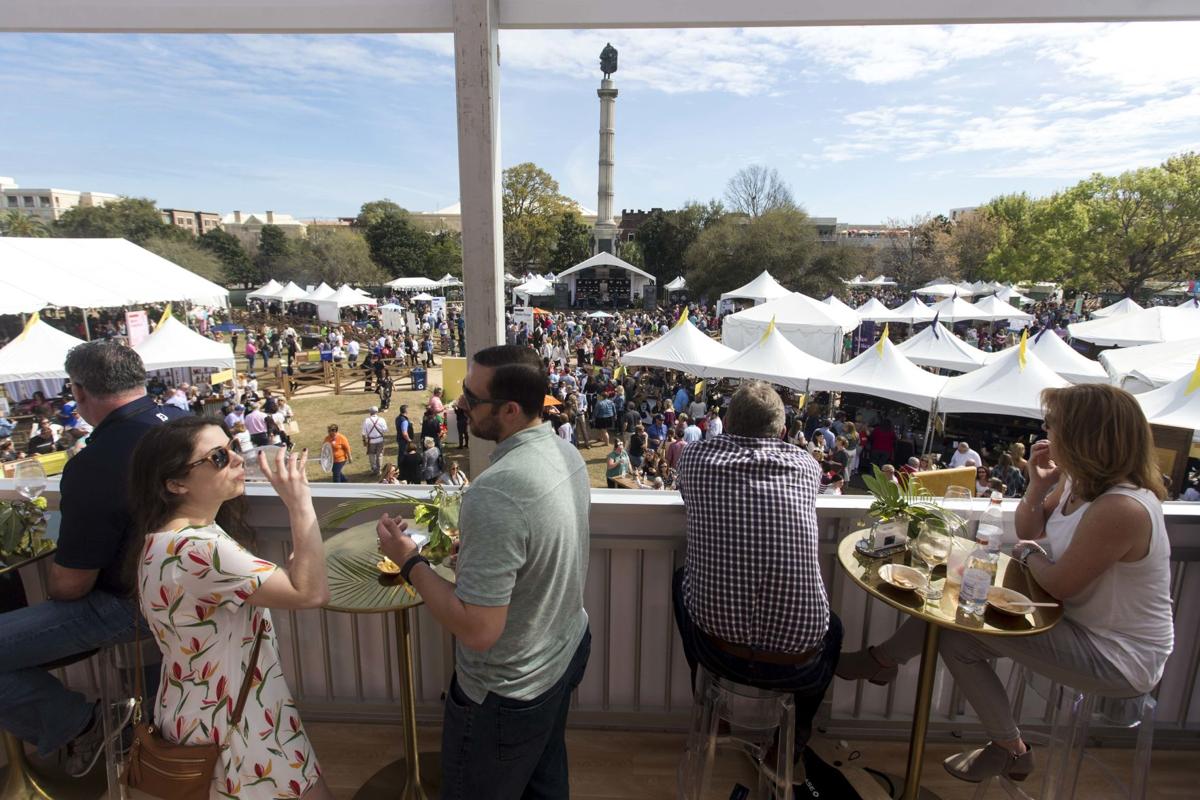 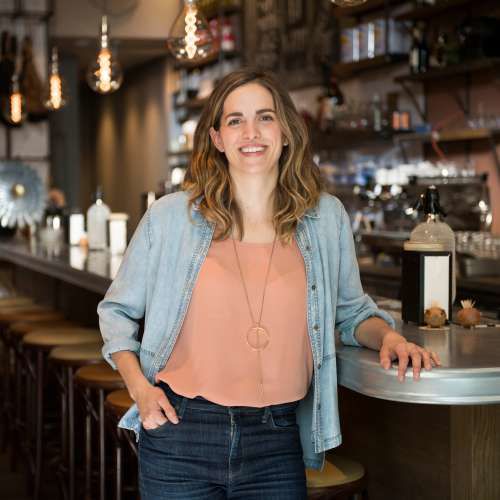 A new culinary festival is launching this fall in Asheville that aims to celebrate the area's Appalachian history as well as its chefs, farmers and makers.

The four-day event, called Chow Chow and set for Sept. 12-15, is loosely inspired by Charleston Wine + Food, according to Katie Button, chef-owner of Asheville’s Cúrate and Button & Co. Bagels. Button is also serving as Chow Chow’s board president.

"I think we were inspired by that," Button said of Charleston's culinary fest, held in March. "Of course, we're different people and Asheville is a different place."

Button and a roster of Asheville restaurateurs and business people formed a nonprofit to host the festival, which is presented by Kimpton Hotel Arras and sponsored by Garden & Gun. The 19-person festival board of directors also includes Jael Rattigan of French Broad Chocolate, Aaron Grier of Gaining Ground Farm and Connie Matisse of East Fork Pottery.

“We’re the ones putting this thing together, which is pretty cool and different,” Button said. “We all felt like we were doing our things separately. We wondered what we could do if we could get together and create something."

The structure of Chow Chow is set up similarly to that of Charleston Wine + Food, with a main tasting fair called Picked in the Park, 20 signature events and more than a dozen seminars.

For events, their strategy is “go big or go home,” Button said.

And in the fest's first year, their goal is for 5,000 people to attend.

Along with Button, a long list of well-known chefs have been tapped to participate in the festival, including Sean Brock, Ashley Christensen, Bob Cook of Edmund’s Oast, Vivian Howard and Sam Jones.

The lineup includes an opening party at Highland Brewing Co., pottery-making, an Appalachian soul food walking tour, a culinary bus tour billed as a “moveable feast,” yoga in the park and a field-to-fork brunch at Gaining Ground Farm.

“Everything has to relate to the table,” Button said. “That’s our one limiting factor, really. I think with every event, we’ve asked ourselves, ‘What’s the educational part of this? What’s the collaboration? Is it interactive?'”

The festival's name honors the rich history of Appalachia. Chow chow is a traditional sweet-and-sour relish.

“We really wanted to create a festival that tells the stories of the makers that make up Asheville,” Button said. “These are the people that make Asheville so special. If while somebody gets to hear those stories and learn something about southern Appalachian culture, then our mission will be complete.”

In addition, the festival is partnering with MANNA FoodBank on programming and to reduce food waste during the event.

Admission is free to some events, such as the Food Truck Rodeo, a makers market and live demos. Tickets to the festival’s tasting fair cost $125 per day. Tickets to other events start at $20.