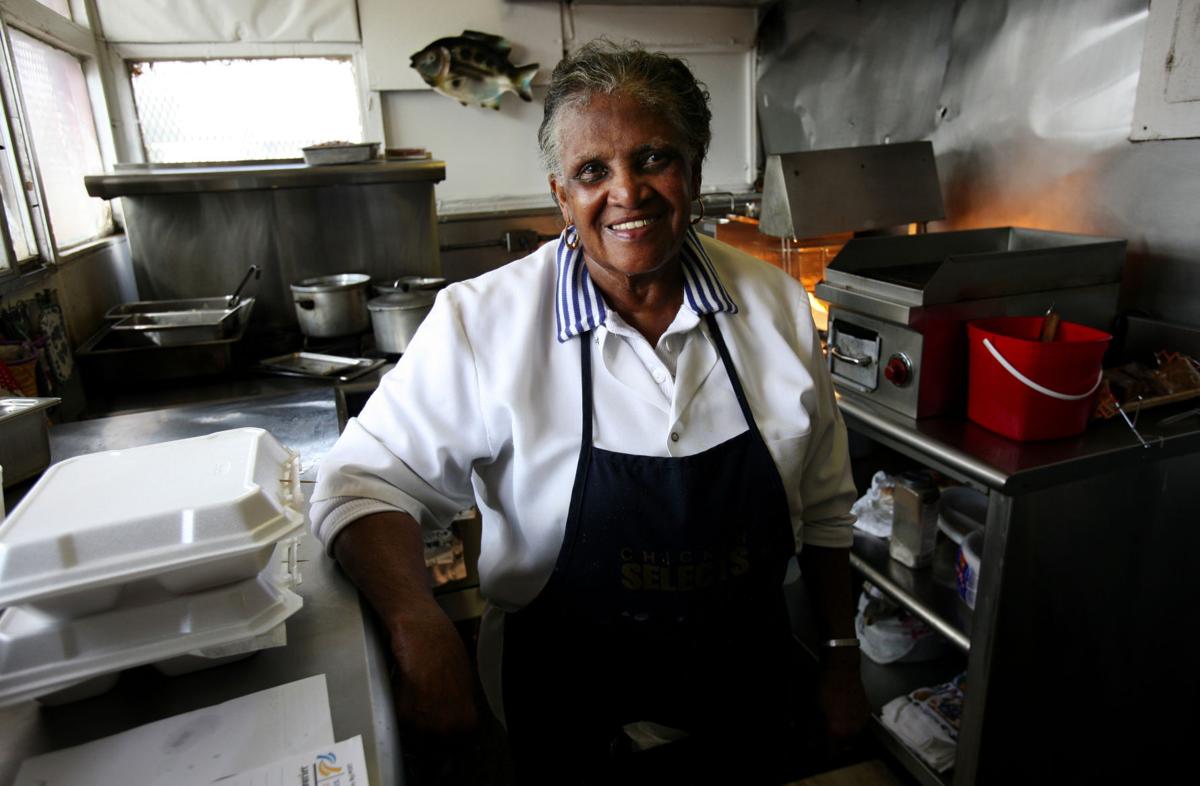 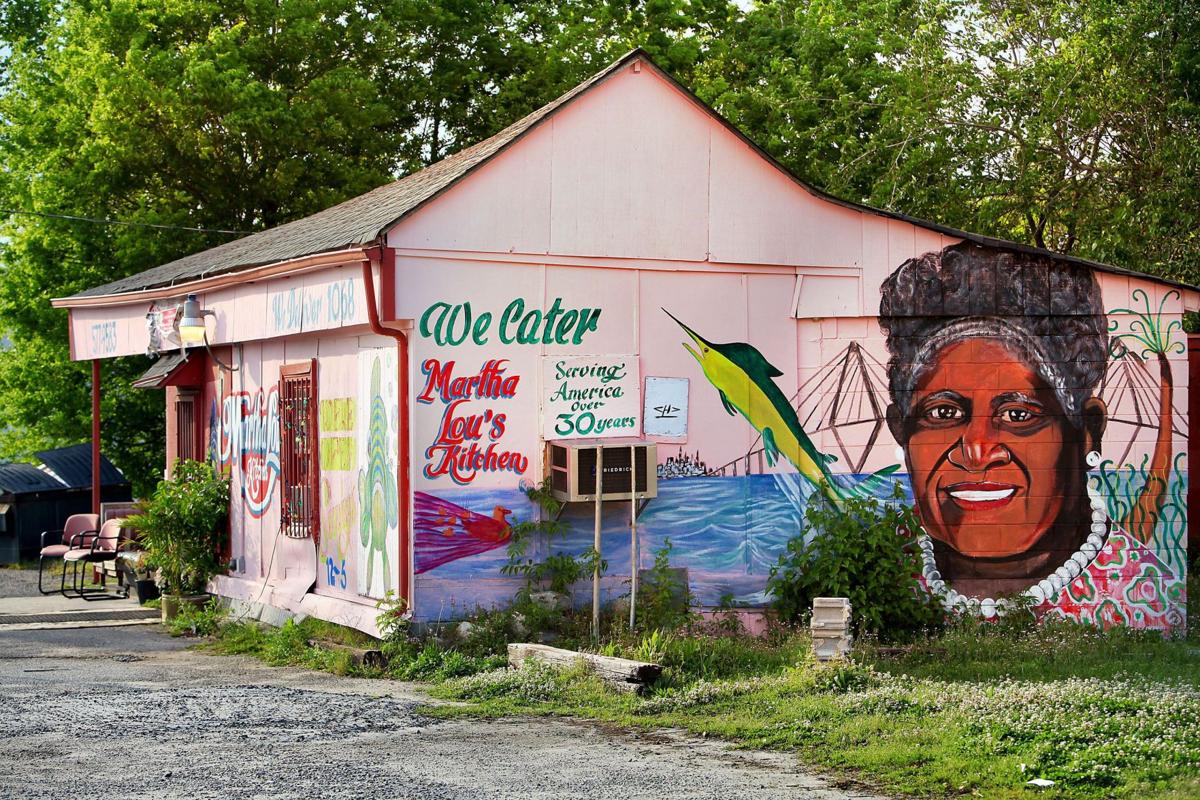 Martha Lou's Kitchen at 1068 Morrison Drive in peninsular Charleston is pictured in 2014. File/Staff

Martha Lou's Kitchen at 1068 Morrison Drive in peninsular Charleston is pictured in 2014. File/Staff

Martha Lou Gadsden, whose name became synonymous with the finest in traditional Charleston cooking, died on the morning of April 1. She was 91.

“Right after it closed initially she felt some kind of way, but she was enjoying herself” in recent months, Gadsden’s granddaughter Melanie Alston said. “She was pretty much in good health, so this is devastating. It does not feel real.”

On March 20, Gadsden celebrated her birthday with a family luncheon at Burtons Grill. After the event, she attended her friend’s 93rd birthday party, a drive-through affair in deference to COVID-19 protocols.

“I got her dressed, and she looked so cute,” Alston said. “I dressed her in a khaki suit with a jacket to match, and I like bling, so I put on this blouse with gold and gold slippers. Then I braided her hair back and slicked it back in one nice ponytail.”

According to Alston, family members suspect Gadsden died following a fall. In 2020, she survived a bout with COVID-19 and underwent heart surgery, leading her children and grandchildren to conclude her legendary strength was intact.

Alston said she knew Gadsden was feeling well on Wednesday because she fussed at her when Alston said she’d return her call shortly. Gadsden teased that Alston never calls back right away.

“She was in good spirits; she was in her right mind,” Alston said. “If she cusses you out, that’s how you know she’s well.”

Gadsden was born in Charleston in 1930, but raised by her grandparents in Manning.

She raised nine children before joining the restaurant industry as a server at Ladson House, described during its heyday by The Evening Post as “the only full-service restaurant operated in Charleston by blacks for black patrons.”

During Gadsden's tenure, the restaurant's chef was Alice Warren, who in 2020 died following a COVID-19 diagnosis.

Gadsden went on to cook in various restaurants, but had the opportunity in 1983 to start selling hot dogs and soda out of a converted service station with her name on it. She told a Southern Foodways Alliance oral historian that she always valued independence.

"Being independent, you know you got to do it you’re going to do it," she said in the 2013 interview. "I don’t never get up in the morning and say, “Oh, Lord. I don’t know what today going to be.” I get up with a meaningful attitude. I’m ready to go — ready to go. As long as I can go, I’m going."

"In the cosmology of Southern cooking, Martha Lou’s is no dwarf planet," The New York Times' Sam Sifton decreed in 2011. "It is close to the sun itself."

For two years, Alston owned Martha Lou’s Kitchen II in North Charleston, offering dishes similar to those that made her grandmother famous.

Since closing that spinoff, Alston has contemplated other projects. But the outpouring of support following the original location’s closure persuaded her to focus on reviving her grandmother’s restaurant.

She had planned to surprise Gadsden with the news.

Pizza has been a constant in Brian Kessler’s life, from the time he got a job in a pizzeria as a teenager until the day he met his wife in a pizza joint. Read moreIggy's Pizza Shop is now open in Mount Pleasant

These are some of the most memorable items by our departing Hanna Raskin. Read more101 memorable Charleston area food stories from recent years, selected by departing editor

For close to 600 weeks in a row, Grill 225’s Nitrotini graced the entire back page of Charleston Scene, its liquid nitrogen vapors spilling down the sides of the entertainment supplement. Read moreOut of the public eye, downtown Charleston bar still serves city's most recognizable drink

Laura’s cuisine is a labor of love. It shows at the stylish Summerville restaurant.

Did archaeologists find a 1684 Scottish settlement under Beaufort? The results are in.