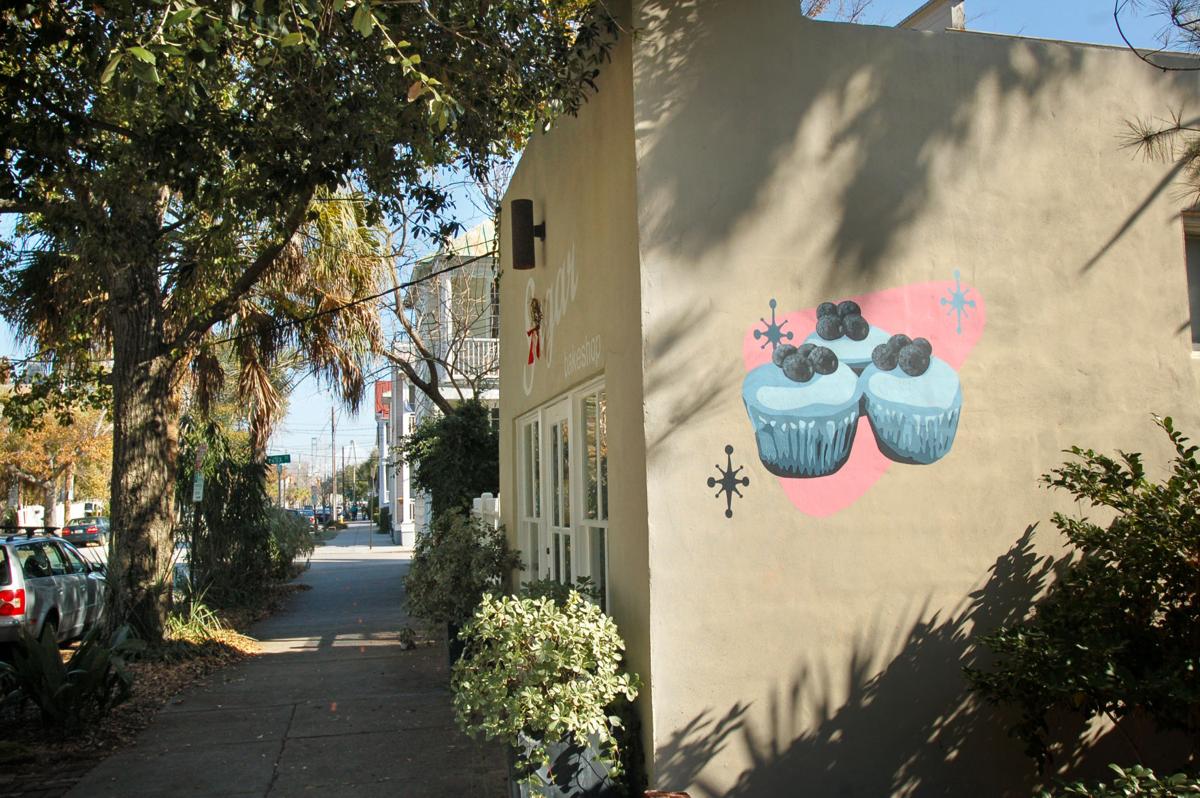 David Bouffard and Bill Bowick, owners of Sugar Bakeshop, are passing over the keys to their Cannon Street bakery to Kathryn Christensen Palmisano. 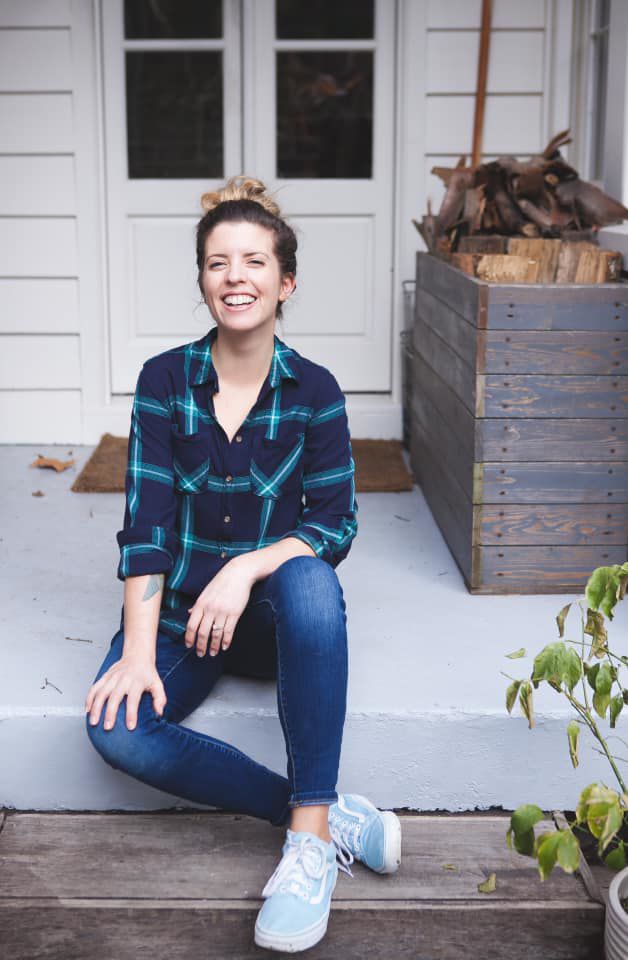 David Bouffard and Bill Bowick, owners of Sugar Bakeshop, are passing over the keys to their Cannon Street bakery to Kathryn Christensen Palmisano.

After running the small Sugar Bakeshop since 2007, co-owners David Bouffard and Bill Bowick are passing over the keys to their Cannon Street bakery.

Kathryn Christensen Palmisano, who has worked as a baker there for four years, is taking over the bakery as operating partner, Bouffard and Bowick announced Monday on Facebook.

The couple opened Sugar in 2007 in the Cannonborough-Elliotborough neighborhood after years of renovating the building, as well as the next-door 19th-century house, where they have lived since 2003.

Bouffard and Bowick plan to move to a farm on the coast of Maine and are writing a cookbook.

"We’ve got some other projects percolating, and we‘ll be taking some time to travel," they said.

Bowick said they have been looking for the "right opportunity to hand over the torch."

They said they easily decided who would take it over.

"Sometimes someone will enter your life and you know they're special," he said. "If you're regular at Sugar, you know Kat. She's got great energy, which I think is what Sugar needs."

Palmisano, who previously worked at the now-closed Two Boroughs Larder in Charleston, will continue to make Sugar's popular treats, including cupcakes and tarts and made-to-order pies and cakes.

"I really enjoy working here," she said. "You get to interact with so many different people who are usually in a celebratory mood. It's just a fun, positive place to be."

She will be backed by a local couple "who know and love our Cannonborough-Elliotborough neighborhood, and who feel strongly that Sugar should remain a presence here," according to the Facebook post.

While customers can occasionally expect new flavors and recipes, the longtime owners said the bakery's staff will remain intact and the shop will "remain the small batch from scratch, neighborhood bakery you know and love."

“Everyone has an expectation of what Sugar is to them," Palmisano added. "The core of Sugar is not going to change.”

As Bouffard and Bowick step away from the bakery, they invited people to follow along in their next chapter at instagram.com/bouffardandbowick.