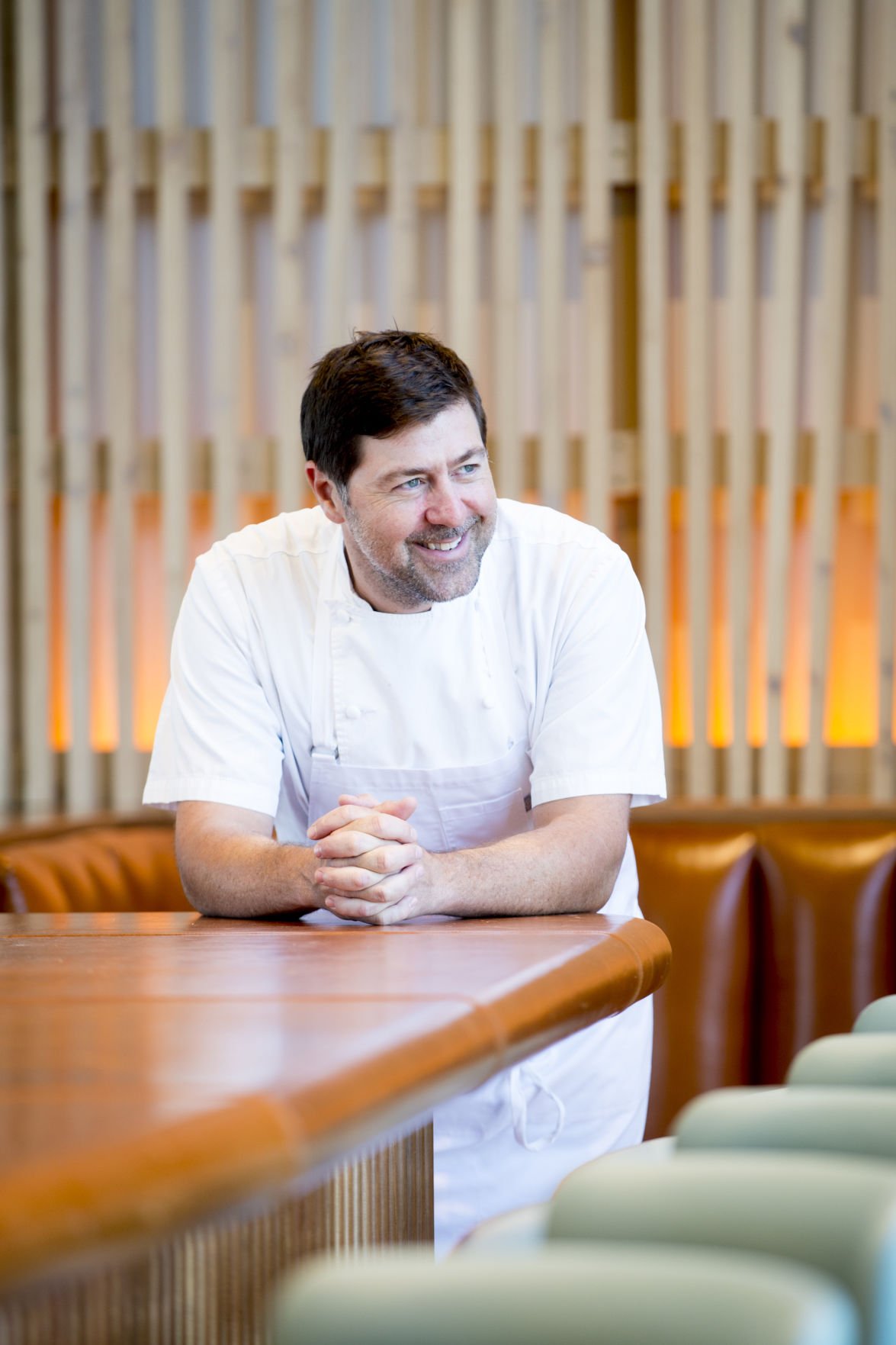 Mike Lata has opened The B-Liner at The Kiawah Island Club. 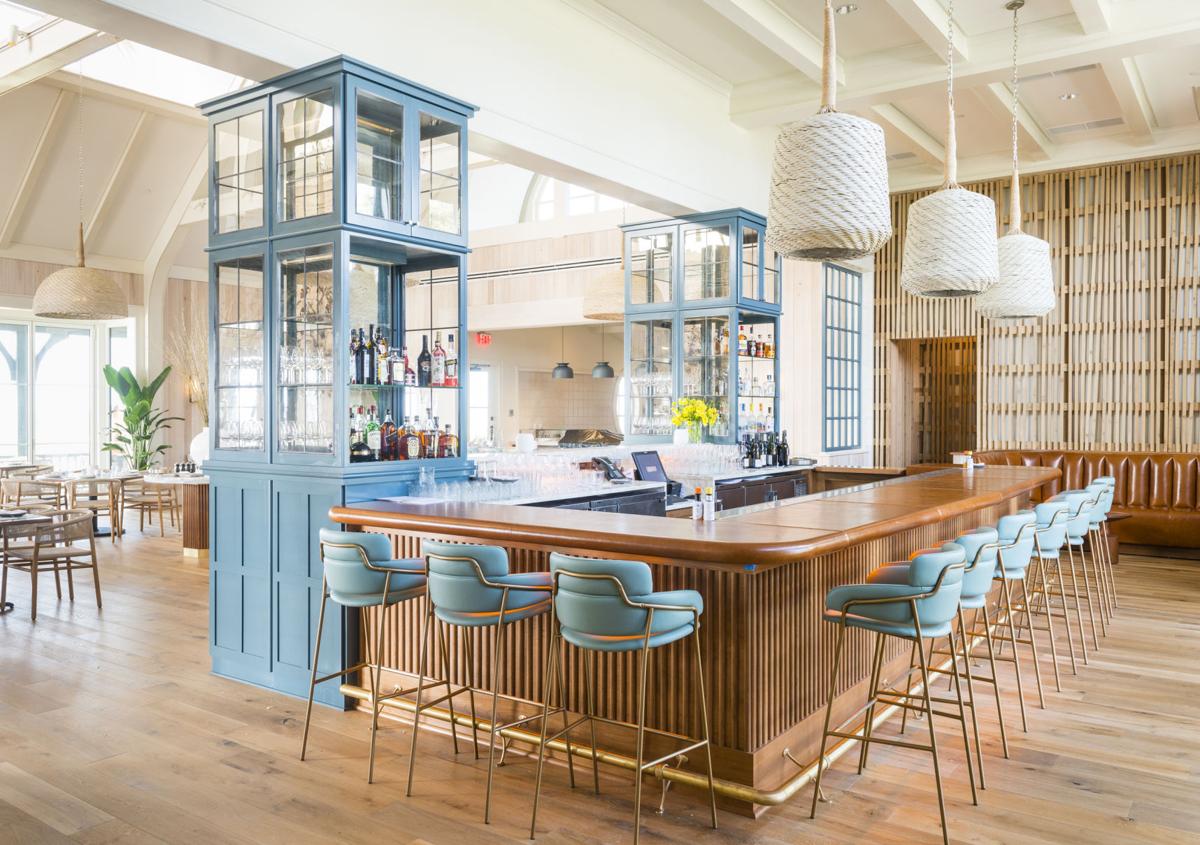 Mike Lata has opened The B-Liner at The Kiawah Island Club.

Opening a restaurant at a private property owners’ club is an entirely different experience than opening a restaurant on upper King Street, where chef Mike Lata last launched a new project. At The Kiawah Island Club, he had a built-in audience, a view of the Atlantic Ocean and the ability to develop ideas gradually without “risk of criticism from the paper or anyone else for that matter.”

But there are also overlaps between Lata’s downtown restaurants and newly opened The B-Liner, which has reportedly been an instant hit with club members.

Just as at FIG and The Ordinary, the menu emphasizes locally sourced seafood and produce, with ceviche, pickled shrimp and carrot hummus taking the place of the expected meat and potatoes. The restaurant’s overt alignment with the local food movement is “something that is not often seen at clubs,” Kiawah Partners partner Chris Randolph is quoted as saying in a statement.

“It’s fun to expose people to local food,” Lata says, allowing that the region’s farmers and fishermen, as well as the water and land they work, stand to benefit if “people who have political influence” have more opportunities to experience their harvests. A lengthy preview of the restaurant in Kiawah Island Real Estate’s magazine featured fisherman Mark Marhefka, shrimper Cindy Tarvin and Barrier Island Oyster Co., along with Lata.

In addition to working with longtime suppliers, Lata brought in architect David Thompson to design The B-Liner, which features white-washed cypress walls and white oak floors. It’s unique among Lata’s restaurants in making use of sunshine as a major aesthetic element.

Dishes were also selected in deference to The B-Liner’s setting. “The culture in most clubs is, ‘I’d like to have it my way,’” Lata says. “I don’t mean that negatively, but I wanted to create a very a la carte kind of menu, so you can pick your sauces, you can pick your protein.”

Although Kiawah Island hasn’t escaped the staffing crisis, the club employs international guest workers so the kitchen at The B-Liner has a different linguistic profile than Lata’s downtown kitchens. “We have two Indian guys, one Italian and one Belgian,” he says. “It’s really, really interesting trying to establish a common kitchen language because it has to be so efficient.”

Lata says he didn’t realize how many diners were traveling from Kiawah to eat at his restaurants until the Club announced his consultancy; guests at FIG and The Ordinary immediately started intercepting him to learn more about what was in store.

Now that The B-Liner is open, Lata says he plans to pay occasional visits to the restaurant, with FIG and The Ordinary occupying 90 percent of his work time.

Describing the project as the ownership group’s “biggest statement to date to show membership what they’re made of,” Lata says, “I felt like it was a great way to be creative without compromising our businesses downtown.”