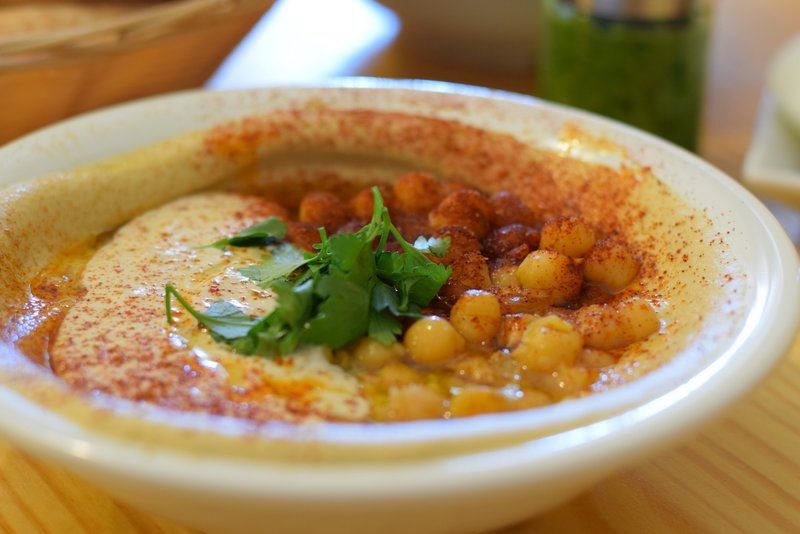 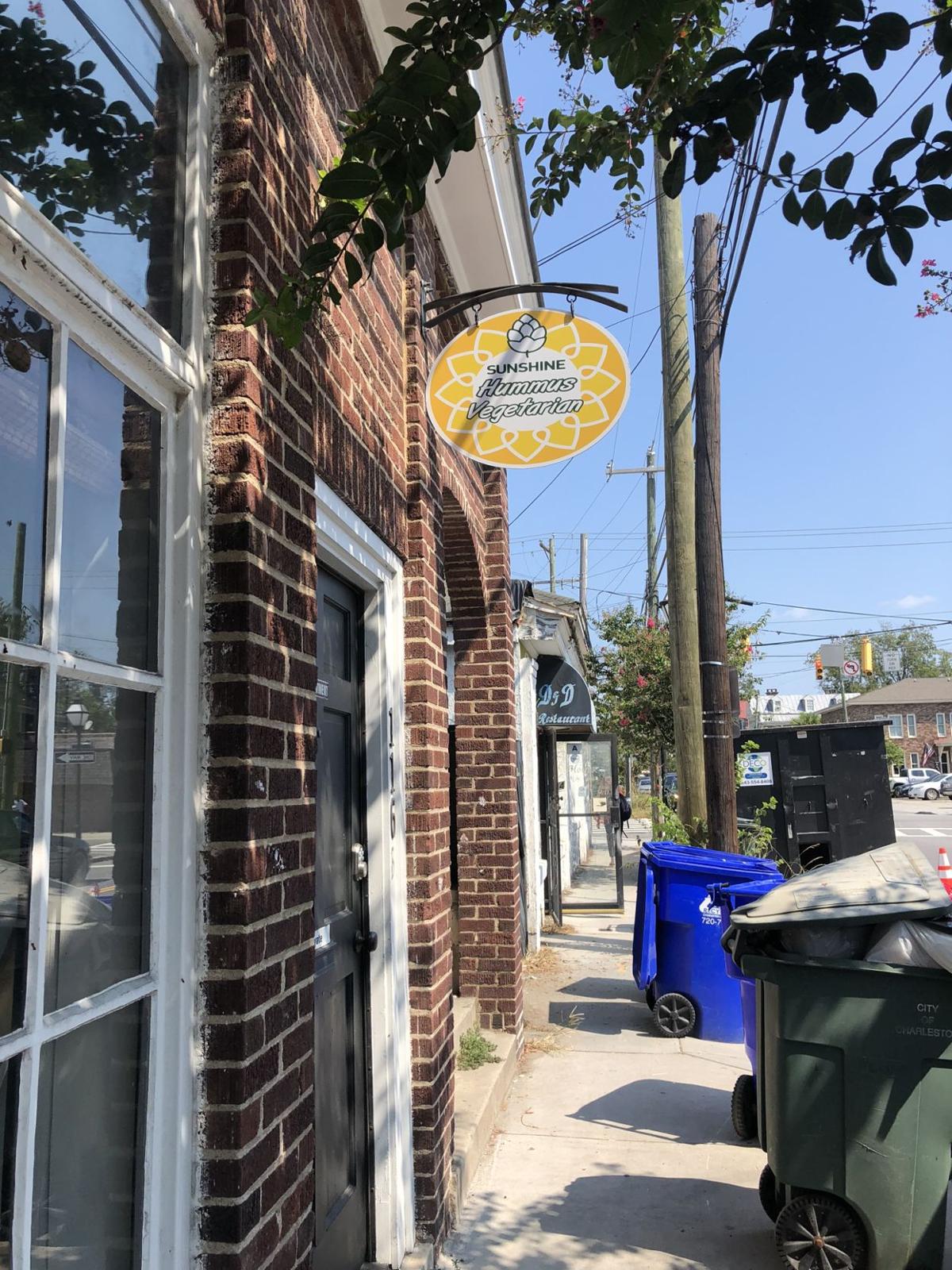 A hummus purveyor linked to one of Israel’s most-respected hummus franchises is setting up shop in Cannonborough-Elliotborough.

Sunshine Hummus of Charleston is taking over the 116-A Spring St. nook vacated earlier this month by Sunrise Bistro Xpress. Owner Jason Appelt says he needed more time to devote to his year-old Mount Pleasant location.

“People are waiting in line to get this hummus,” Ori Barziv of Sunshine Hummus says. “It’s really the best. I wouldn’t open if it wasn’t the best hummus I ever tasted.”

When the first Sunshine Hummus last year opened in New York City, critics declared it a worthy successor to Michael Solomonov’s much-lauded Dizengoff, which briefly occupied a Chelsea Market stall. New York Magazine named Sunshine to its Thousand Best list, writing, “The specialty of the house is fine stuff: sufficiently creamy, tahini-rich, ground fresh to order, and served as warm and fluffy as the accompanying pita.”

New York Magazine attributed the hummus’ superiority to Sunshine's first stateside incarnation, Vish, being an offshoot of Hummus Eliyahoo, a humusia that grew from a roadside stand in northern Israel to a popular national brand. Its founder is considered such a hummus authority that he plays a leading role in the documentary Hummus! The Movie.

According to Barziv, Sunshine split from Eliyahoo prior to adopting its current name. The companies are now independent entities.

Barziv moved here from Tel Aviv last year, 10 years after marrying an American woman assigned to work at Nanobebe’s U.S. headquarters in West Ashley. (Barziv says the Israeli company's baby bottles are "unique and the best in the world," much like the hummus he's looking forward to introducing.) He was instantly struck by the area’s need for more international cuisines.

“We feel this is the time a lot of people from all over America are coming to live here in Charleston, and looking for something in addition to Southern food,” Barziv says. “I am sure that all Charlestonians, and tourists as well, will come for this hummus and this atmosphere, because it’s an atmosphere of fun. All of the people who work here will have to have the DNA of sunshine and love.”

In addition to Sunshine’s vibe, which The Nosher has described as the closest thing in New York City to a Tel Aviv café, Barziv says the emergent chain prides itself on “fresh, healthy, made-to-order” hummus and housemade pita bread. Sunshine also serves salads and meatless shawarma, Barziv says the menu would qualify as vegan if it didn’t include the option of an add-on egg.

If permitting proceeds as planned, Sunshine will open later this month. For more information, visit facebook.com/hummus.sunshine.charleston.