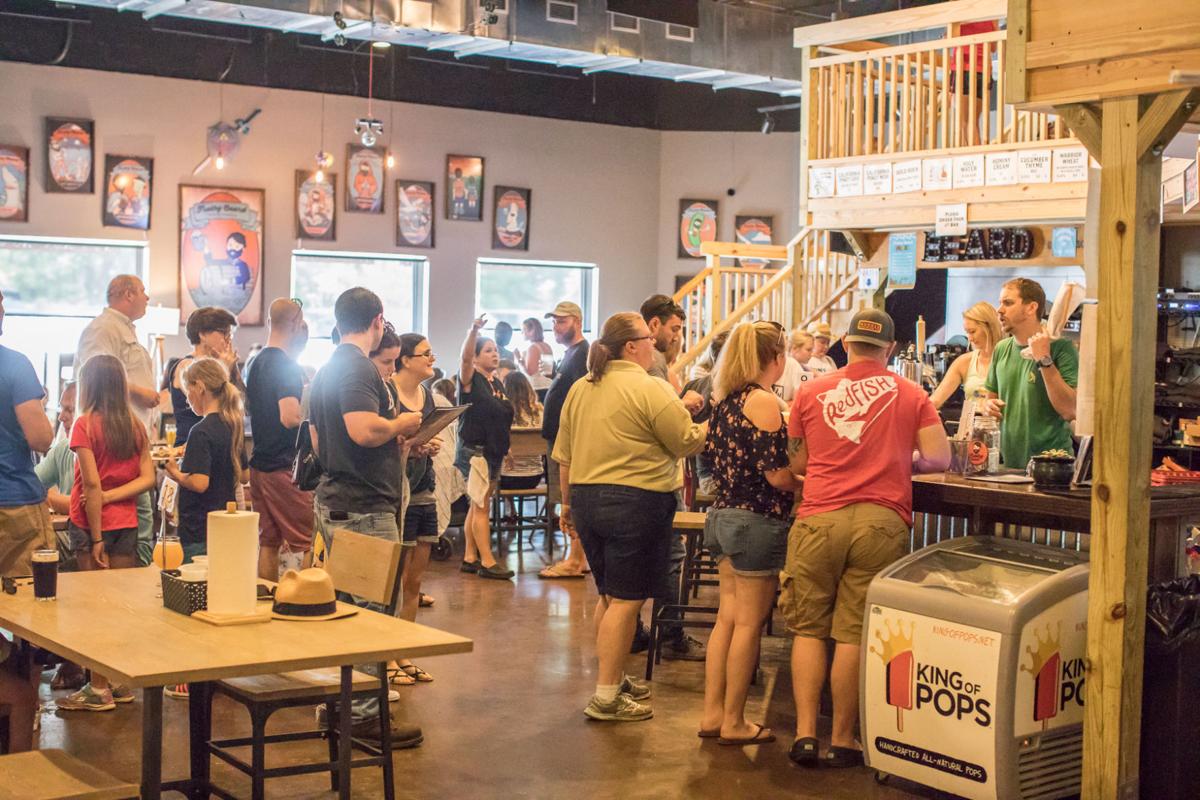 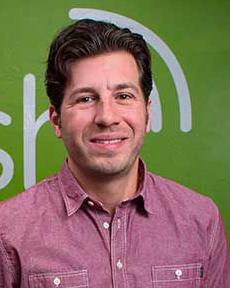 A group of Frothy Beard Brewing Company employees is pushing the West Ashley brewery to oust one of its partners following a social media maelstrom sparked by his online comments about abortion.

Wesley Donehue, a political operative who describes himself as a “pro-life and pro-gay rights conservative Republican,” in a now-deleted Facebook post expressed his exasperation with the belief that men shouldn’t control abortion legislation. He wrote, “For the remainder of the day, I am self-identifying as a woman so I can have an opinion on abortion. #liberallogic.”

Furor surrounding Donehue’s stance spilled over to accounts belonging to Frothy Beard, which is jointly owned by Michael Biondi, Steve McCauley, Joey Siconolfi and Donehue, who lobbied for the industry long before he had an ownership stake.

“Politics aside, Wesley has a passion to grow the beer community,” Biondi says of the decision three years ago to add Donehue to the existing leadership team. “We were the tenth brewery in the state and now there are 100: Without him, none of this would have happened.”

But many Frothy Beard fans say they can no longer ignore Donehue’s views, which they characterize as sexist and transphobic.

“My money and my time are hard earned,” Vanessa Moody-Laird wrote on the brewery’s Facebook page. “As long as (Donehue) is an owner, Frothy Bread will get neither.”

Overwhelmed by negative reviews based on Donehue’s statements and heated interactions with detractors, Frothy Beard on Friday night posted a Facebook apology “to our community in Charleston…women across the world and the LGBTQ+ community,” explicitly distancing the brewery from Donehue’s remarks.

“We have worked hard to be a place of compassion, love and tolerance for all,” the owners wrote in a statement which within 12 hours drew nearly 400 comments, representing a range of perspectives.

In addition to apologizing to customers, Biondi says the brewery held an employee meeting on Sunday. “The company does not hold the same ideology as individuals that comprise it, but I can feel their hurt,” Biondi says of the reactions he’s fielded. “I can feel their frustrations.”

A group of five employees on Friday night met to discuss the possibility of buying out Donehue. According to Frothy Beard bartender Catherine Harpe, they don’t yet know how much it would cost to remove Donehue, but they “want him gone.”

“He can have an opinion on abortion, but he belittled the trans community; he belittled the non-gender identifying community,” Harpe says of Donehue’s seemingly flippant reference to calling himself a woman. “I was just so disgusted and so brokenhearted for him to just make light of that.”

Harpe, a lesbian, is worried that Donehue’s continued association with the brewery will imperil its reputation as a safe space for all beer drinkers.

“Michael, Joey and Steve work really hard to make Frothy Beard like a community space for everyone,” she says. “I know we’re frequented heavily by the gay community and I want that to continue.”

Chase Glenn, executive director of the Charleston-based Alliance for Full Acceptance, considers the company's online apology "a good start," but would like to see the brewery arrange a training "that focus(es) on the issues affecting LGBTQ people" or take other meaningful action.

“We are, of course, grateful for any support that Frothy Beard has given to the LGBTQ community in the past: That’s why it’s all the more important that the other Frothy Beard partners and the Charleston community hold Mr. Donehue accountable for his transphobic and misogynistic remarks," Glenn says. "We are still waiting on Mr. Donehue’s apology to the community."

Biondi says he shares employees’ concerns, but “at this point we don’t know what’s going to happen” with Donehue’s involvement.

Reached for comment, Donehue e-mailed a statement which reads in part, “Frothy Beard is and always will be a place of acceptance for everyone. ... As for my place in the company, that is something I’ll decide over the next few days. I’m not so sure I want to be involved in this craft beer community anymore.”