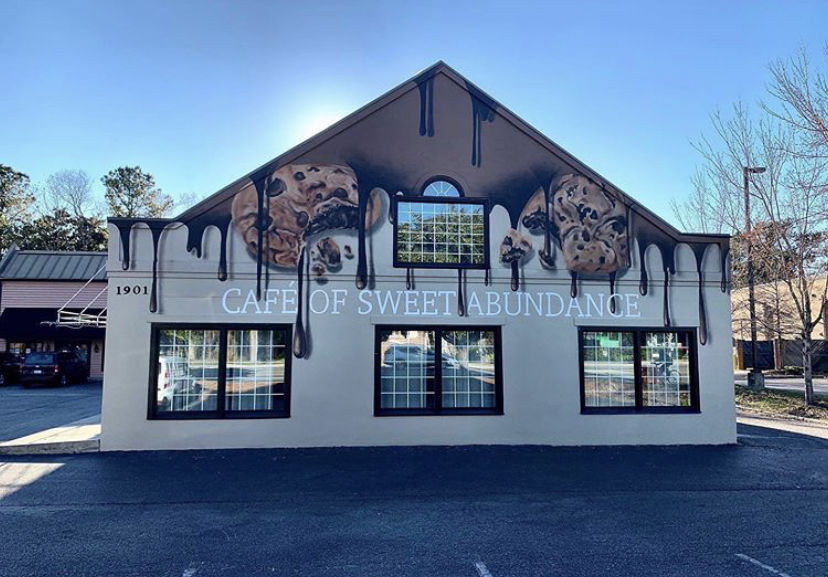 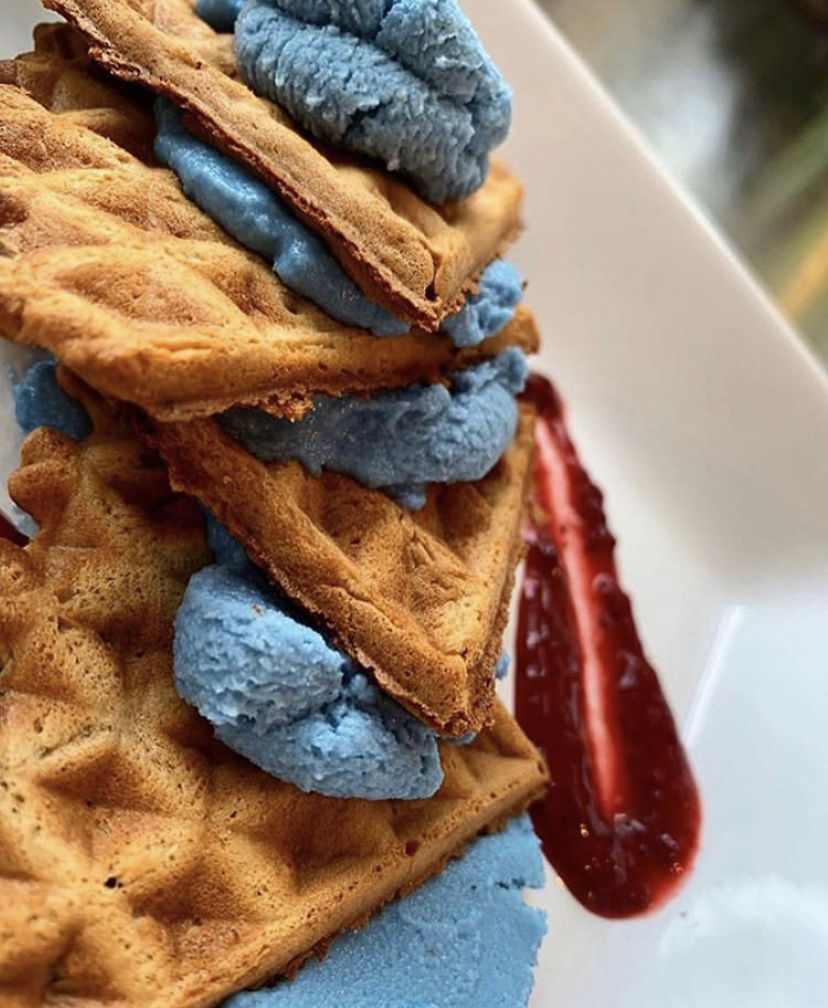 There’s no guarantee that an Annie O Love’s Life-changing Chocolate Chip Chunk Cookie will alter the course of eaters’ lives, but it certainly had that effect on its maker, who’s on the cusp of opening a vegan café in West Ashley.

Annie “O Love” Oswald didn’t start out as a baker. A Charleston native, she spent two decades in the local restaurant industry before switching to a vegan diet, which she adopted after realizing the love she felt for her dog should cover all creatures, humans included.

Charleston reporter gives up meat for a greener diet in January

At the time, Oswald had started developing a vegan menu for a new downtown restaurant where she says she’d been promised a job. The job didn’t pan out, but she held on to the granola recipe she’d devised and started peddling it at vegan fairs and farmers markets. Then a friend suggested she bake the cereal into a cookie.

Almost as soon as she introduced the gluten-free, processed sugar-free, soy-free, corn-free, egg-free, rice-free treats, “They were calling me the cookie dealer and begging me for cookies out of the back of my van.”

In addition to the coveted chocolate chip cookie, Oswald came up with cookies made with cashew butter and chamomile blossoms, and cookies stuffed with vegan cheesecake, such as the “The Healer.” The turmeric banana bread cookie, iced with coconut butter and filled with double chocolate mousse cake inspired lines which snaked across the Sunday Brunch Farmers Market.

So last Halloween, Oswald went on an “ancestor journey,” during which her late grandmother told her to open a place of her own. The Café of Sweet Abundance is slated to open Feb. 26 at 1901 Ashley River Road.

“Everything is going to be really pretty and vibrant,” she says of the space now surrounded by murals. “It’s bubbling up here with vibrancy.”

In addition to sweets, Oswald plans to serve coffee, toasts and other small plates.

While Oswald was six years ago ready to get out of the restaurant business, she says she’s “excited and terrified” to be reentering it now. But she clarifies that her style has changed since her last go-round.

“I know what restaurant business did to me, and I know what certain people did to me, and I don’t plan to treat anybody the way I was treated,” she says. “I would yell at the waitstaff and all that stuff. There’s no way I could live my life that way ever again.”

Oswald admits her kindness is still sometimes challenged by “men who mansplain.”

“But I’m trying to learn compassion with them,” she says. “They deserve it.”