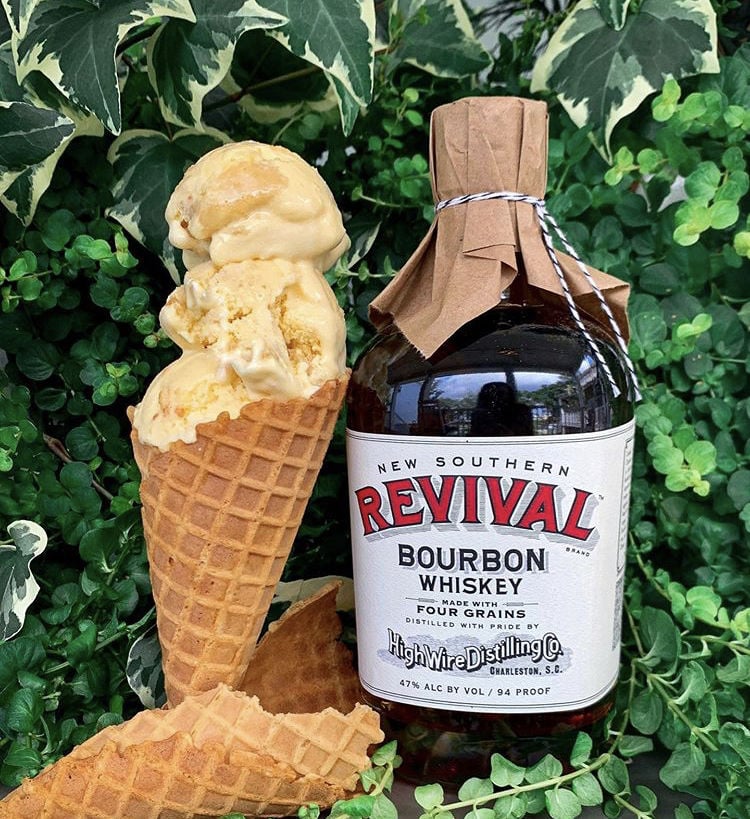 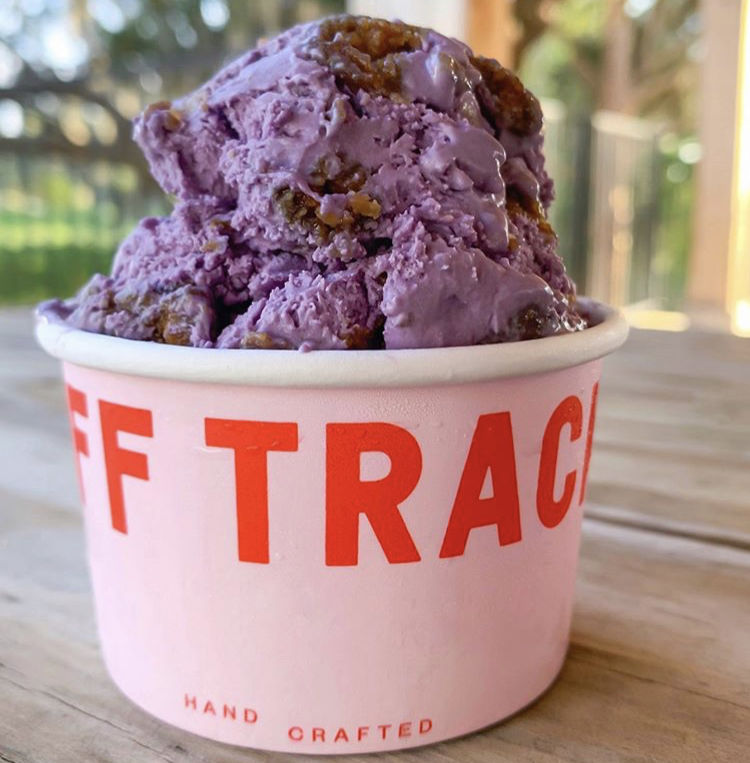 The owners of Off Track Ice Cream originally planned to open their downtown Charleston shop by Memorial Day weekend but now say it’s on track to open Saturday, June 29.

Alissa Zera, who co-owns Off Track with her husband Marc, said they pushed the opening back because they don’t yet have enough ice cream to sell.

“Right now, we’re making ice cream nonstop,” she said. “As soon as we make enough ice cream to open, we’ll open. We’re working as fast as we can.”

The shop will open at 1 p.m. Saturday with 10 flavors, according to an announcement Tuesday on Instagram.

Eventually, they’ll serve 20 flavors, including seven vegan options, made with a base of coconut cream, cashews, cane sugar and sunflower oil.

Scale-wise, Zera says, it’s a jump in production from when the pair started making ice cream in 2016 out of their New York City home where they would produce quart-sized batches for friends and to sell at a tavern in The Bronx.

“Marc and I were looking for a way to get out of New York and out of our corporate careers,” she said. “And we felt like the ice cream we were making was really good.”

They moved to Charleston in August and soon after started renovating the Beaufain Street building, which was built in 1875.

In addition to ice cream, Off Track will serve Springbok Coffee Roasters coffee as well as baked goods from Macaroon Boutique on Johns Street.

The Charleston area has a slew of places to quench your cravings for traditional ice cream, as well as gelato, pie-filled ice cream sandwiches and Life Raft Treat's Not Fried Chicken ice cream.