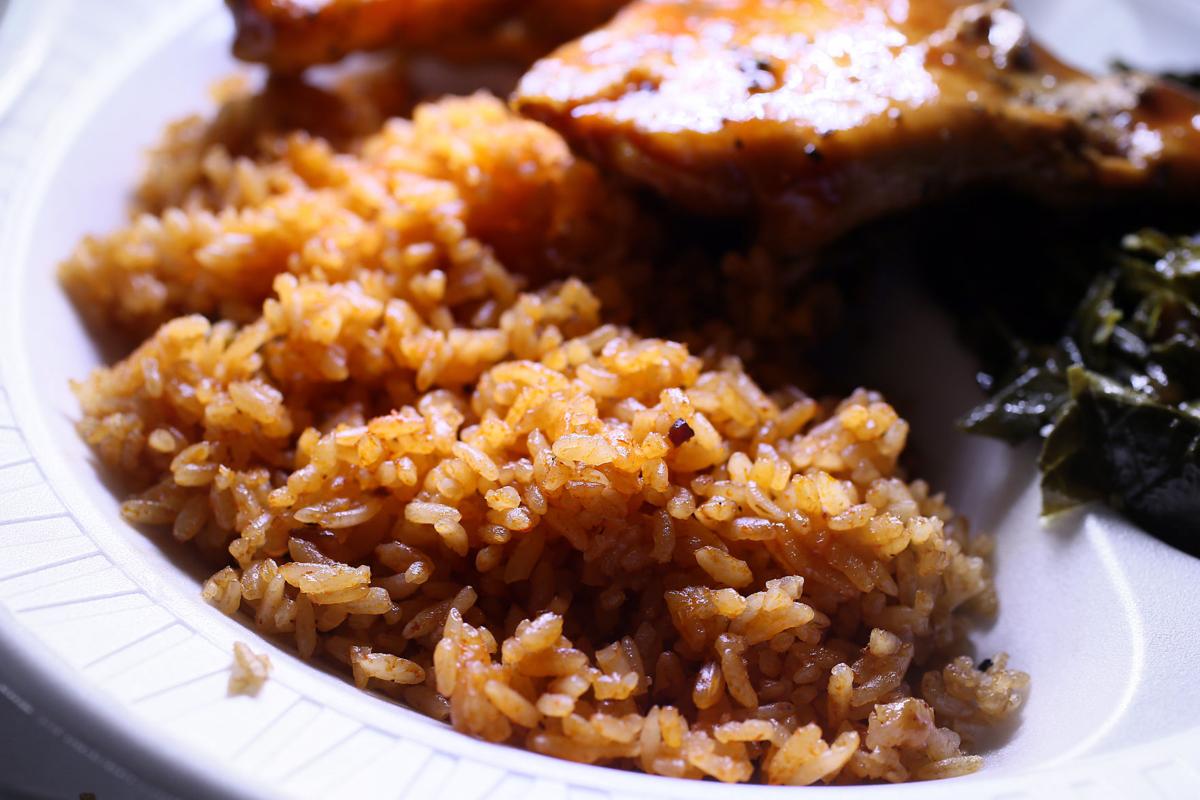 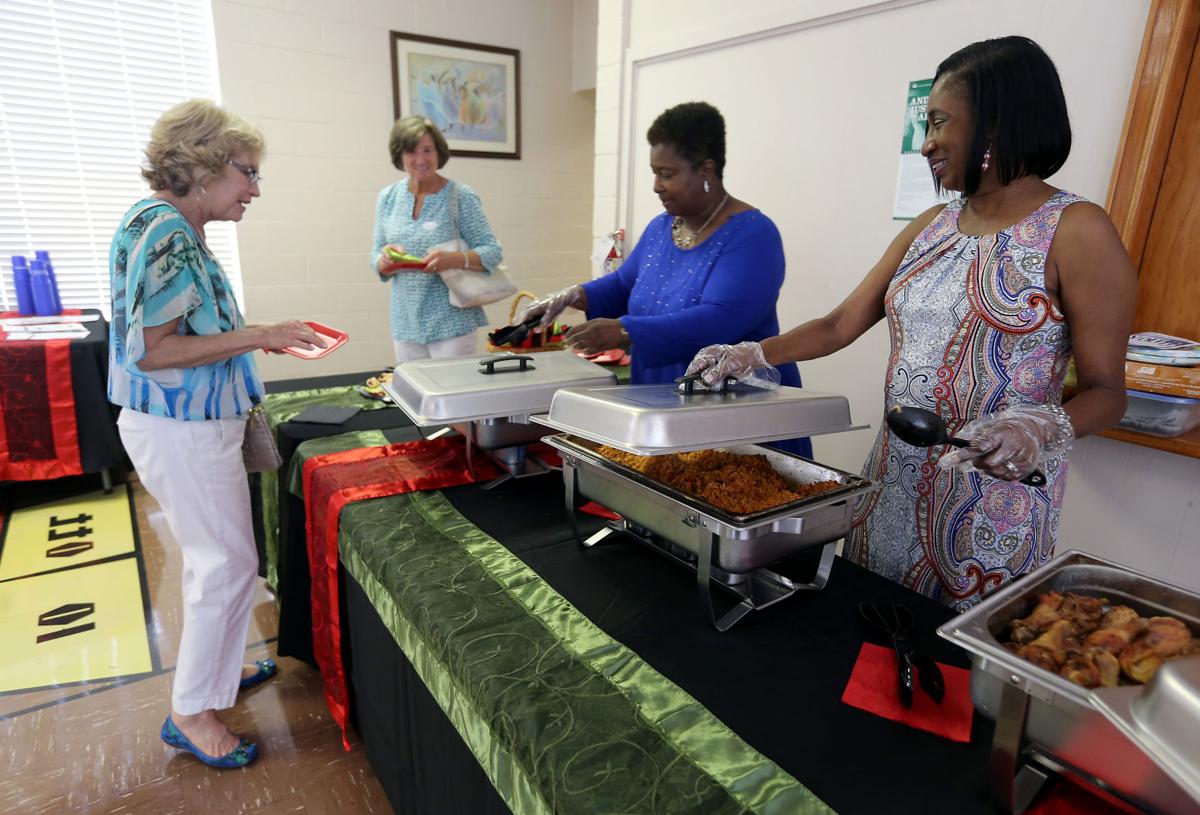 Just when it seems like nothing Donald Trump could do still has the capacity to surprise, here comes KJ Kearney saying Trump is indirectly responsible for the creation of Red Rice Day.

“Everyone just wants to feel like they’re heard,” Kearney, a Charleston activist and educator, says of his takeaway lesson from the last presidential election. “He made a group of people feel heard. The best use of your energy is to find people who want to be uplifted.”

Since then, Kearney has been casting about for ways to promote Gullah-Geechee culture and bring people together around its most cherished aspects. He initially toyed with the idea of celebrating South Carolina’s state flag, but was swayed by his aunt’s pride in her red rice to shift focus.

Kearney envisions Red Rice Day, now annually scheduled for the last Saturday in September, eventually becoming a massive event from Jacksonville to Wilmington. He likens it to Thanksgiving, and imagines a family on Johns Island one day using the occasion to prepare red rice for their new neighbors from off.

“Visitors don’t know about red rice,” Kearney says. “They know about sweetgrass baskets. They know about the roses. But red rice is one of the few cultural touchpoints from ancestors in West Africa to exist and thrive today. It is very visible, and very much alive, and there’s not a lot of those things for black people in America to point to.”

The first Red Rice Day will be observed with a pair of panels held under the auspices of MOJA, the city’s longstanding African-American and Caribbean arts festival.

Next year, Kearney hopes to organize a red rice cook-off.

“I can’t wait,” he says. “The person who makes red rice for your family is a deity: To win this will mean more than a Grammy; more than a James Beard award.”

For newcomers who aren’t familiar with red rice, Kearney recommends against trying it in a restaurant, because few chefs will have the time to explain how they made it. The story behind a skillet of red rice is at least as important as the rice and tomatoes that go into it, he says.

“Red rice is such a personal thing,” says Kearney, who suggests people look up online videos of home cooks and chefs such as BJ Dennis explaining their techniques. “It’s a way to get to know people.”

Tickets to Red Rice Day at City Gallery are free, but prospective attendees are asked to reserve seats at mojafestival.com. The program starts at 1 p.m.

Variations abound, but tomatoes are the crux of the classic Lowcountry dish red rice