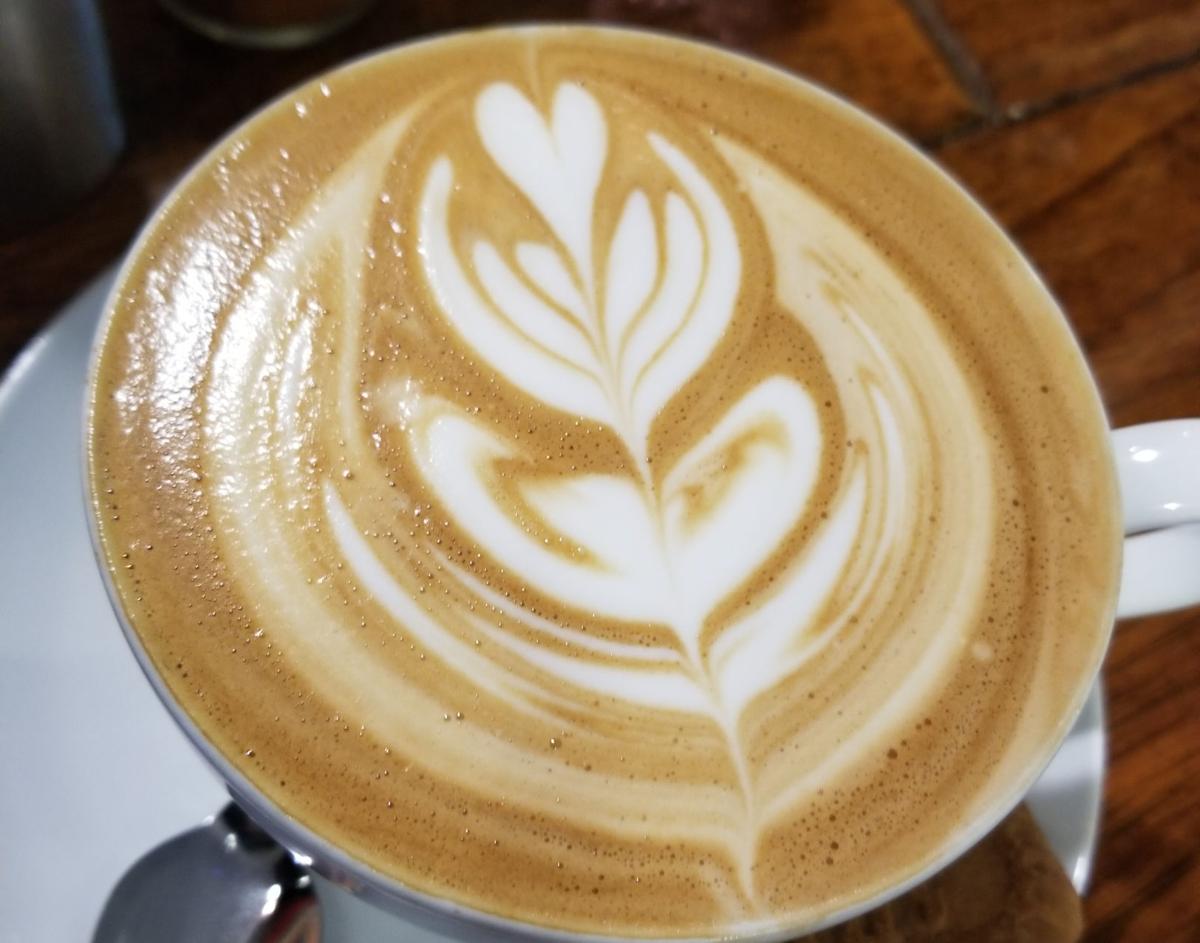 Adam and Shaina Hunt have rechristened the Classic Coffee cafe in Avondale as Highfalutin Coffee Roasters. 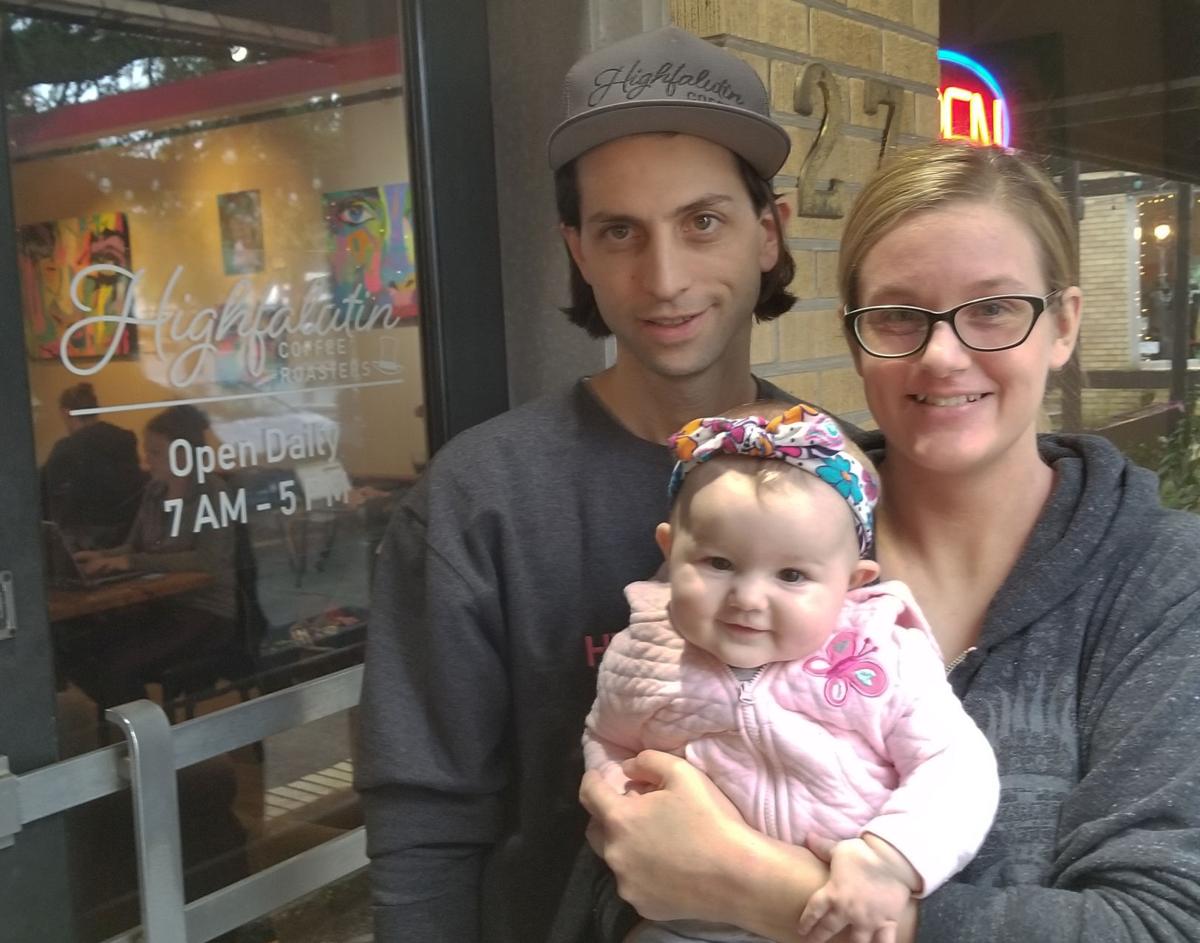 Adam and Shaina Hunt have rechristened the Classic Coffee cafe in Avondale as Highfalutin Coffee Roasters.

Adam Hunt is well aware that lots of people would describe his “affinity for boutique coffees that have rare and exceptional characteristics” as highfalutin. So he beat them to it.

“It’s something you would use not in a positive way,” Hunt says of the adjective. “But using the name, I think some people will get that we’re not too caught up in ourselves.”

What does command Hunt’s attention is coffee. He moved to New York City from Tulsa with hopes of becoming a specialty coffee roaster, but he dealt himself a setback by listing espresso machine repair in the skills section of his resume.

“Nobody wanted to hire me for anything else,” says Hunt, who landed a job as a service technician for La Colombe.

Although the position gave Hunt entrée to New York’s fanciest dining rooms and the upper realms of the nation’s coffee scene, he was anxious to resettle along the Carolina coast. “We ended up expecting a kid, and we didn’t want to raise our child in New York,” he says.

While searching for a roasting device that he could park in his envisioned garage, he came across a post advertising Classic Coffee: Within weeks, the Hunts were running the four-year-old coffeehouse.

“In 1997, it would have been a smash hit,” Hunt says of the cafe he bought. “That’s how they were approaching coffee: It was very much blends and crafty drinks with syrups, whereas our approach is coffee-centric. We want to highlight those instead of raspberry mochas.”

Since taking over, the Hunts have eliminated most of the elaborate confections from the cafe’s menu, although they still offer a latte flavored with housemade vanilla syrup.

“If someone comes in and asks for a Pumpkin Spice Latte, I’m happy to direct them to Starbucks down the street,” Hunt says without any sarcasm. “We realize we aren’t going to please everyone, and that’s OK. One thing I like to say is, ‘Trust your taste buds, because I can’t tell you what tastes good to you.’”

Generally, Hunt’s roasts are designed to exhibit a balance of acidity and sweetness: He aims to keep bitterness below the threshold at which some drinkers reach for a sweetener.

“Some people will tell you this is the right way; this is the wrong way,” he adds. “You roast coffee to taste the way you want it to taste.”

In addition to revising the cafe’s name and menu, the Hunts have installed new furniture and hung local art. But Hunt says the space still doesn’t have the stark look that’s the current coffee shop fashion.

“We do have more of a cozy atmosphere,” he says. “We do have wi-fi, so we let people hang out: With the Avondale neighborhood, it’s nice to have a cozy community spot.”