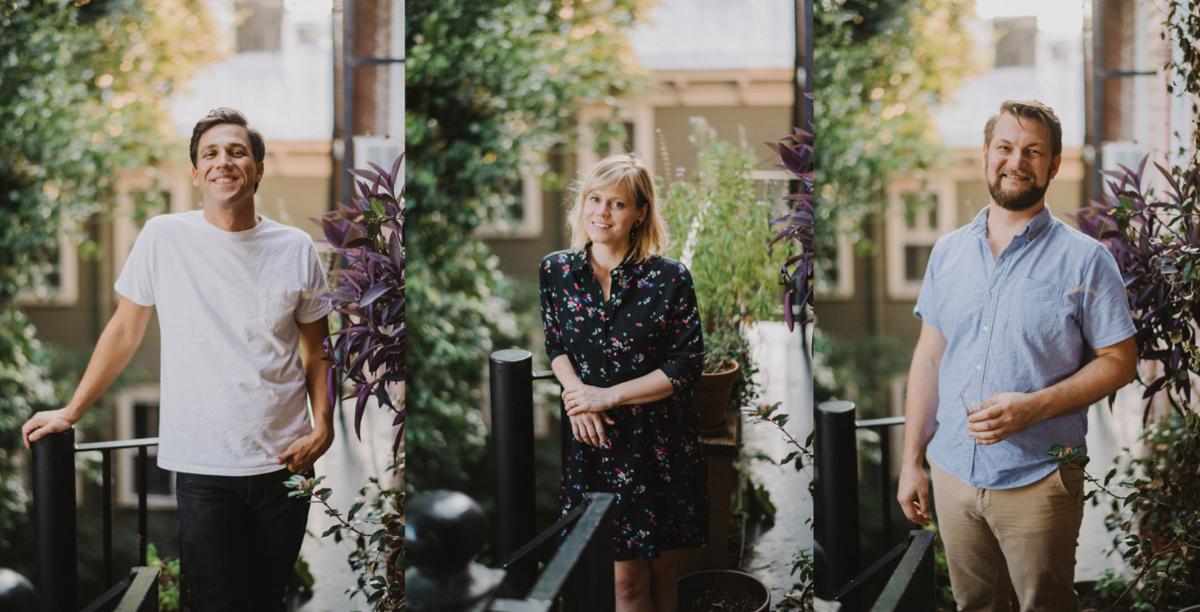 Edward Crouse (from left), Marie Stitt and Lane Becker make up the team behind Babas on Cannon. Provided 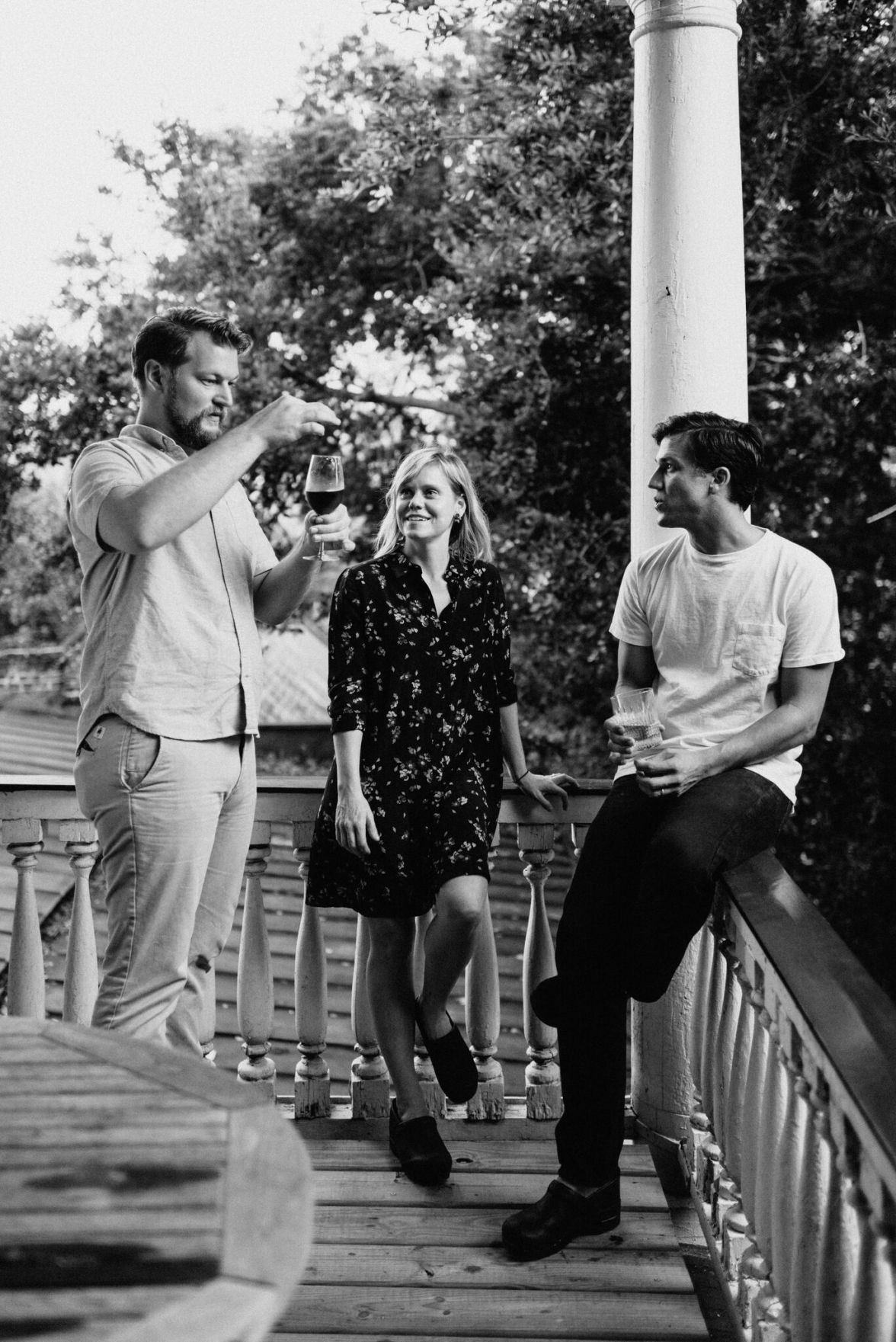 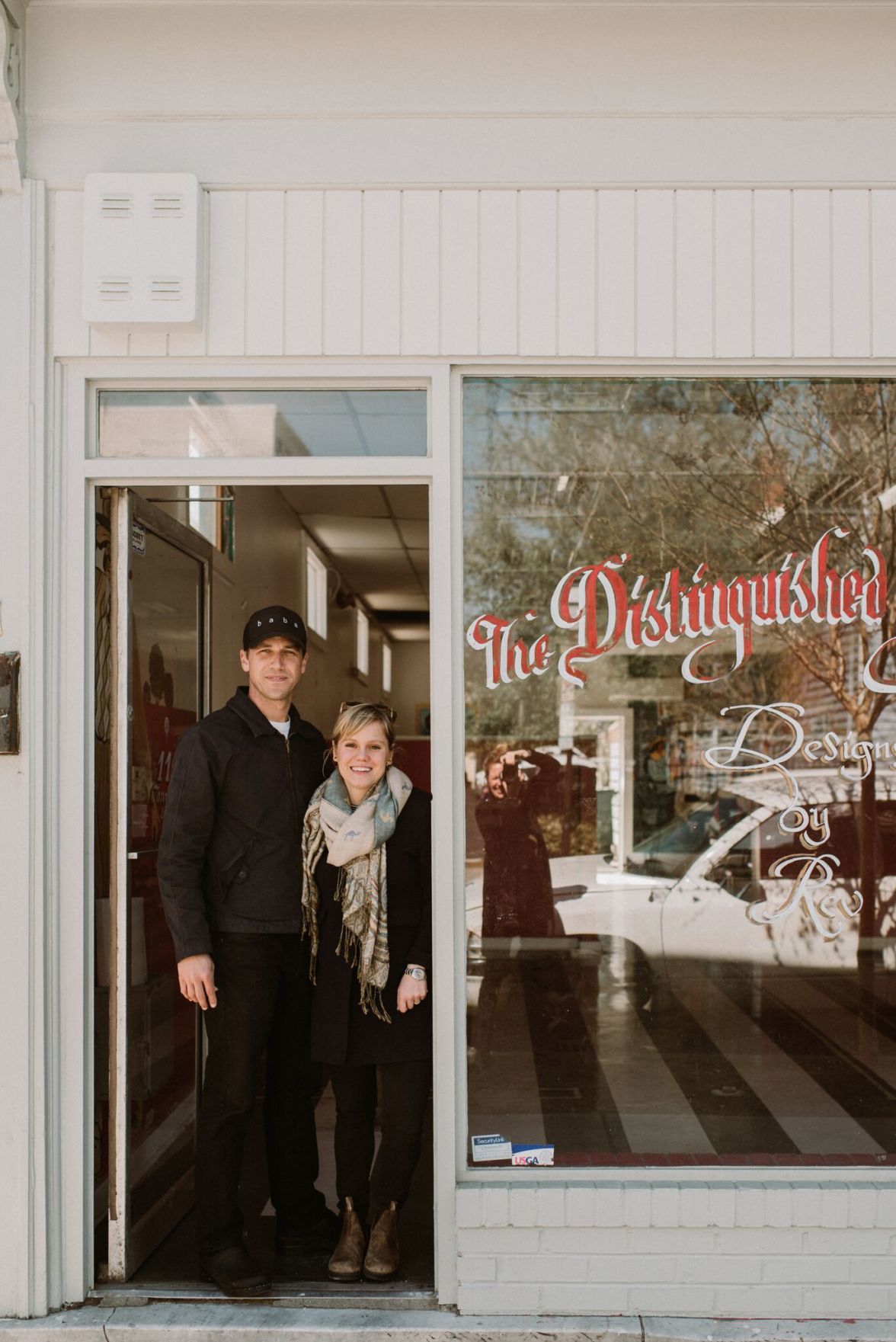 Edward Crouse and Marie Stitt are getting into the restaurant biz with Babas on Cannon. Provided

Edward Crouse (from left), Marie Stitt and Lane Becker make up the team behind Babas on Cannon. Provided

Edward Crouse and Marie Stitt are getting into the restaurant biz with Babas on Cannon. Provided

Despite vowing never to open a restaurant, Marie Stitt, the daughter of James Beard Award-winning chef Frank Stitt, is opening a restaurant. But she won't be running it. That job goes to her husband, Edward Crouse.

Crouse said Babas on Cannon will be an all-day cafe inspired by those the couple frequented in northern Italy while attending Slow Food's graduate program, where they met. The cafes there open early in the morning for espresso and pastries; transition into lunch with salads and sandwiches; and offer cocktails, wine, beer and snacks in the evening.

"Marie and I met in Italy," said Crouse, "and we fell in love with each other and the cafe culture that exists there."

The couple started talking about what business they would open together on the first day of their honeymoon, jokes Crouse, who has worked in the food and beverage realm for most of his career. From selling wild foraged goods with Mikuni Wild Harvest in New York to working at Bouchon in Las Vegas to opening new stores for Whole Foods Market, he's gained experience in all aspects of the industry. When he first moved to Charleston to be with Stitt, he managed The Daily and, most recently, has been selling truffles to downtown chefs.

"It's been great selling truffles in town," said Crouse. "I got to pick the brains of (restaurateurs) Mike Lata, Kevin Johnson and Brooks Reitz."

He also met with friend and former Ordinary bartender Lane Becker to discuss his plans.

"He was picking all these people's brains, and he picked mine," said Becker. "And as I started to answer his questions, I thought, why can't I be in there?"

Crouse said it became obvious that Becker shared the same preferences in regards to hospitality, service and cocktails. He will be charged with running the evening hours of the cafe and the beverage program, with plenty of help from Stitt, who is the sales manager at Grassroots Wine, a local distributor, where she will continue to work.

Babas is located in a former barber shop at 11 Cannon St, just off of King Street, with a parking lot in back. The 800-square-foot space is undergoing a total renovation, which is taking longer than expected.

Crouse said, in light of the staffing issues that are plaguing the food and beverage industry, they wanted a small operation that could be staffed by three or four people. He will be making the pastries in-house with a limited menu for lunch and evening hours.

While he's upbeat about jumping into the fray and running a restaurant, his wife said she's still a little freaked out.

"I never wanted to own a restaurant," she said. "Growing up in it and seeing how hard my family worked and all the hours and stress, it's always been pretty daunting." Her father ran his restaurants in Birmingham, Ala., and she grew up in Charleston with her mother, who was a longtime general manager at Slightly North of Broad.

It seems opening a restaurant was inevitable. And her family has been supportive and eager to discuss the couple's plans.

"It's been super fun to brainstorm and knock around ideas with them," said Stitt.

As for the name, it's a nickname that's followed Crouse throughout his life. For his bachelor party, they had hats made with "Babas" on them. While wearing one on a flight, a friend was offered money for it. Turns out the word is familiar the world over.

"We realized it was a name that resonated," said Stitt. "It's a term of endearment all over the world."

They were unwilling to provide an estimated opening date, but by the looks of the renovation, it's getting close.